Female psychopaths are often misunderstood. They are often mistaken for female sociopaths. This is because there is a lot of overlap in the symptoms and behaviors of these two disorders. In this blog post, we will take a closer look at female psychopaths and provide tips and strategies for dealing with them. 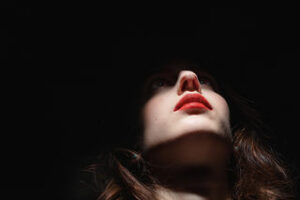 When we think of psychopaths, we typically picture men like Hannibal Lecter or Ted Bundy. But women can be psychopaths too – and they’re often even more dangerous than their male counterparts.

Female psychopaths make up about 15% of all psychopaths, and they tend to be more manipulative and deceptive than male psychopaths. They’re also more likely to use indirect aggression, such as spreading gossip or rumors, to harm their victims.

What’s more, female psychopaths are often very good at hiding their true nature. They can be charming and charismatic, and they often use these traits to gain power and control over others.

There are two main types of female psychopaths: primary and secondary.

The exact cause of female psychopathy is unknown. However, several theories attempt to explain this disorder.

Several factors may increase a person’s risk of developing psychopathy. These include:

While there are some similarities between female psychopaths and sociopaths, there are also some significant differences. One of the primary differences is that sociopaths tend to be more emotionally unstable than psychopaths. They are also more likely to have a history of criminal behavior. 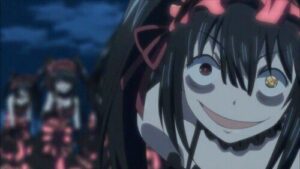 It can be one of the most harrowing experiences in a person’s life – and sadly, they’re often found in positions of power. Here’s everything you need to know about female psychopaths, from the signs to look out for to the strategies for dealing with them.

So how can you tell if someone you know is a female psychopath? Psychopaths are experts at hiding their true nature, so it can be very difficult to spot them. However, here are some signs to look out for:

If you think you’re in an abusive relationship with a female psychopath, it’s important to get help. These types of relationships can be incredibly dangerous, and you may be at risk of physical or emotional harm. Female psychopaths can be very manipulative and may try to control their partners. They may also be physically abusive and may resort to violence if they feel threatened or powerless.

If you’re concerned that someone you know is a psychopath, talking to a mental health professional can help you get clarity on the situation. Until then, it is important to set boundaries with a female psychopath and to make sure you are at a safe and healthy distance. If you are reasonably feeling unsafe or uncomfortable, it is important to reach out and seek legal help.

DSM And Its Criterion

The Diagnostic and Statistical Manual of Mental Disorders (DSM) is the primary guide used by mental health professionals to diagnose mental disorders. It includes a section on personality disorders, which outlines the diagnostic criteria for each disorder.

To be diagnosed with a personality disorder, an individual must exhibit certain patterns of behavior or thoughts that are different from what is considered normal for their culture. These patterns must cause significant distress or impairment in social, work, or other areas of functioning.

The DSM lists the following criterion for antisocial personality disorder:

If an individual meets at least three of these criteria, they may be diagnosed with an antisocial personality disorder. It is important to note that this diagnosis is not given to individuals who are under the age of eighteen. 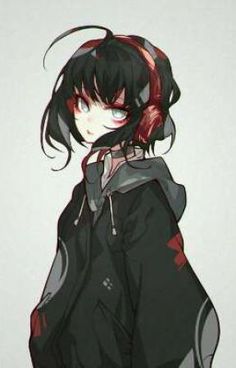 When dealing with a female psychopath, it is important to have a few “weapons of choice” that you can use. These weapons can help deal with the psychopath. Also, you can protect yourself from their manipulation and coercion.

For instance, some useful weapons of choice include:

NOTE: The Psychopath Free website has a wealth of information on psychopaths and how to deal with them. And the book “The Psychopath Test” by Jon Ronson is a great resource for understanding these types of personality disorders. However, get professional help if you are feeling overwhelmed or unsafe.

If you’re concerned about someone’s behavior, it’s also important to talk to a professional about your concerns. Since it can be difficult to assess whether someone is a psychopath. So talking to an expert can help you get a better sense of whether there may be cause for concern.

Psychologists, psychiatrists, and other mental health professionals can administer tests to determine if someone has psychopathy. However, the most widely used measure is the Psychopathy Checklist. It includes 20 items that assess symptoms like callousness, lack of empathy, and impulsive behavior.

Mary is manipulative and callous. She is also impulsive and violent. Also, Mary has inflicted physical, emotional, and mental harm on her victims. Generally, she uses manipulation and coercion to get what she wants. In this way, Mary is a danger to herself and others.

Mary is currently in treatment with a qualified professional. She is working on dealing with her anger issues. As well as learning how to control her impulses. Furtermore, Mary is also working on developing empathy for her victims.

When it comes to female psychopaths, it’s important to hear from the experts.

“Psychopathy is a personality disorder that has been variously described as characterized by:

“Psychopathy is ‘successful’ because the psychopathic personality is very charming and glib and can easily fake normal emotions. For example empathy, guilt, and remorse —; emotions that the psychopath does not feel,” she continued. “So victims are drawn in by the psychopath’s superficial charm and then manipulated or controlled with cold-hearted ruthlessness.”

How To Spot Them

So, how can you tell if a woman you know is a psychopath? Well, here are some signs to look out for; according to Dr. Leedom.

How To Deal With Them

If you think you might be dealing with a female psychopath, Dr. Leedom has some advice. “The best strategy is to get away and stay away,” she said. “Psychopaths are master manipulators and if you try to reason with them, confront them, or pity them, they will use your own emotions against you.”

And if you have a female psychopath in your life, Dr. Leedom said it’s important to be on your guard. “Be very careful what you say around her because she will use anything you say against you,” she warned. “And never, ever, ever turn your back on her.” 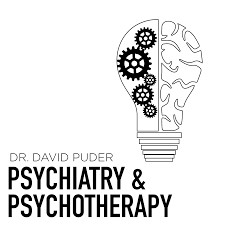 NOTE: If you are in immediate danger, call 911.