Do you cringe when you see a bug? Do you jump out of your chair when one flies across the room? If so, you’re not alone. Many people are afraid of bugs and for good reason. They can be creepy, gross, and downright dangerous. In this blog post, we will discuss what fear of bugs is and how to address it. We’ll also provide some tips on how to deal with them if they make you uneasy.

What Does Fear of Bugs Mean? 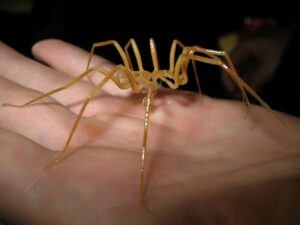 Fear of bugs can mean different things to different people. To some, it may simply be a fear of insects. Others may find the mere sight of a bug or spider terrifying. And for still others, fear of bugs might go beyond just being afraid of spiders or other crawling creatures—it might involve an actual phobia of bugs.

This also means that different people will have varying levels of fear when it comes to bugs. For some, the thought of a bug crawling on their arm is enough to trigger a strong reaction.

For others, just the sight of an insect may be enough for them to experience a panic response or full-blown phobia. It really all depends on the person’s individual fear level. Sometimes it’s the touch or smell of an insect that triggers the fear.

For some people, seeing a spider crawling across their ceiling is enough to trigger a strong response. Other times it may be simply being in the presence of bugs (such as outside, where there are more insects) that causes them to feel anxious, nervous, and fearful.

Bug phobia can also be referred to by several different names: entomophobia (fear of insects), acarophobia (fear of mites and ticks), arachnophobia (fear of spiders). Fear of bugs is not necessarily something that needs treatment if it does not interfere with one’s ability to function normally on a day-to-day basis but severe bug phobia can cause a person to be unable to go outside or live their life normally.

How Common Is Bug Phobia? 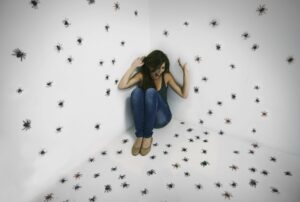 Fear of bugs is one of the most common phobias in existence, with an estimated 50 percent of women and 18 percent of men reporting that they experience some form of fear around insects.

This means there are about 65 million people in America alone who suffer from bug phobia! For many people, it’s just an annoyance that comes along with living on planet Earth—and for others, this fear can be debilitating enough where they avoid going into certain rooms in their own home because those areas have more spiders or even refuse to leave their house (or apartment) at all without someone else present because being outdoors might mean encountering insects.

It also should be noted that, while bug phobia is more common in women, it can affect men and children as well. Sometimes it manifests itself differently in different genders, but it is a fear that can affect anyone.

Signs of Fear of Bugs 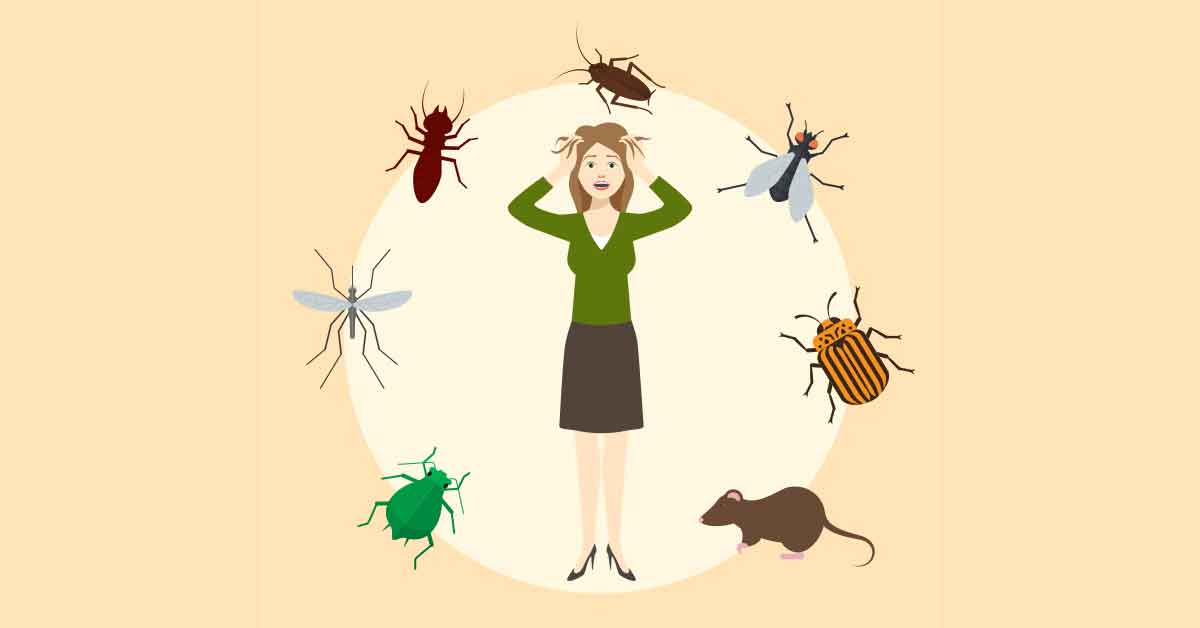 There are many signs of fear of bugs. Some people might have a panic attack when they see an insect, while others might avoid going outside or being in the presence of bugs altogether. Some other signs are:

Sometimes, people who have a phobia will experience an increase in perspiration. This occurs as a result of their body’s “fight or flight” response to the presence of an insect. It also might be accompanied by a racing heart, shortness of breath, and feelings of anxiety or dread.

People with a fear of bugs may go to great lengths to avoid being near insects. This might include staying inside whenever possible, refusing to go outside even for leisure activities, or having someone else check any areas before they will enter (like checking the bed for spiders before getting into it).

When people are afraid, their heart rate tends to increase as part of the “fight or flight” response. For those with bug phobia, this can mean that they experience a rapid heartbeat when around insects or even just thinking about them.

For some people, the fear of bugs can be so intense that they experience nausea and vomiting. This might be a result of seeing an insect up close or simply being in the presence of them.

People who are afraid of bugs often feel a lot of tension and anxiety around insects. This might manifest as feeling restless, jumpy, or on-edge when near an insect, having trouble sleeping because of nightmares about spiders, or feeling overwhelmed in general when there are lots of bugs around.

This is usually accompanied by increased sweating and may be attributed to changes in blood pressure caused by adrenaline released during times when one feels threatened (such as seeing bugs). As such, those suffering from entomophobia often report having hot flashes after coming into contact with insects.

When someone feels threatened, their heart rate increases because more blood needs to be pumped through their body so that they can run away or fight off whatever has them feeling scared at that moment in time – even if it’s just seeing some flying ants outside.

Causes of Fear of Bugs 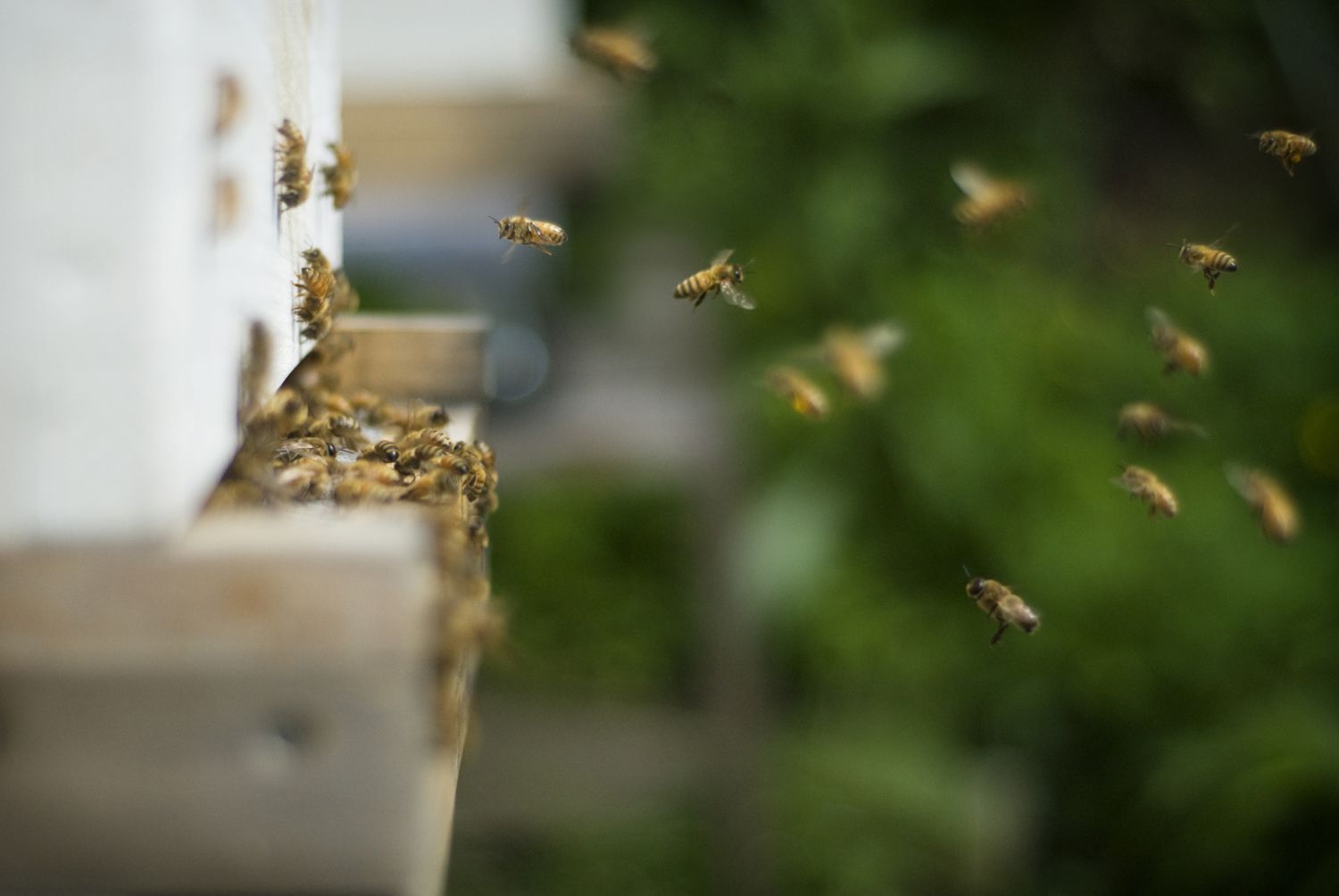 There are many causes and triggers of fear when it comes to bugs. Most people have had some kind of experience with an insect that has left them feeling afraid, disgusted, or uncomfortable which may lead to entomophobia later on down the road; however, there are also genetic and psychological factors at work here too!

Researchers believe that our genes can play a role in determining how we react when faced with certain situations — including seeing insects up close for those who suffer from bug phobia (entomophobia). For example, if your parents were scared by spiders as children then they might be more likely than others without this family history to develop similar fears themselves.

Some experts think that trauma can cause you to become fearful of bugs. For instance, if you have been bitten by a mosquito before and it gave you a rash or other unpleasant symptoms then this might make you more likely to be scared of insects in the future.

Sometimes, people might start to fear bugs after having a negative experience with them. This could be anything from being bitten by one to seeing a cockroach in their kitchen sink. If an insect causes you physical or emotional harm, it’s understandable why you might develop a fear of them.

Traumatic experiences can leave a lasting impression on someone and may cause them to be scared of things that they wouldn’t normally be afraid of. This could be anything from being in a car accident to being mugged. For people with entomophobia, seeing an insect might automatically trigger memories of the traumatic event which can lead to increased fear and anxiety.

Solutions for Fear of Bugs

There are many ways that you can work towards overcoming your fear of bugs. Here are some ideas:

The first step is figuring out what triggers your fear of bugs. Is it spiders? Mosquitoes? Roaches? Once you know this, you can start working on specific solutions that will help address your fears.

Instead of focusing on all of the negative things related to bugs (e.g., they might bite me or crawl up my leg), try thinking about some positive aspects instead! For example, insects can be helpful pollinators and provide a food source for other animals like birds. This will help shift your perspective from being scared toward appreciating these little critters more.

If you still feel afraid after trying out different solutions at home then it may be time to seek professional treatment options such as cognitive-behavioral therapy (CBT) with an experienced therapist who specializes in treating phobias like entomophobia.”; 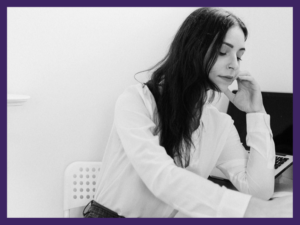 Another exercise that may be helpful in making a list of all the things that scare you when it comes to bugs. This can include anything from spiders, bees, and wasps to ants, caterpillars, and dragonflies. Seeing this list in black and white might help you realize just how absurd your fear of bugs actually is.

When trying to face your fears, it’s important to start small. If you’re scared of spiders then don’t try and go see an exhibit at the zoo with dozens of them on display! Instead, maybe start by looking at pictures online or watching videos. Once you feel more comfortable with that, then you can try observing them in person but at a distance. Finally, if you’re feeling brave, you can try getting closer and closer to them until you feel comfortable enough to touch or hold one.

If you don’t feel comfortable discussing your fear of bugs with family and friends, then consider joining an online support group instead. This can be helpful because you’ll be able to connect with other people who understand what you’re going through and can offer helpful advice and tips.

One way to challenge yourself is by trying to complete a task that may seem impossible at first glance. For example, if your fear of spiders is stopping you from leaving the house then try setting a goal for yourself where you will go outside for at least five minutes every day. Once you’ve accomplished this, then increase the time gradually until you’re comfortable enough to stay outside for longer periods of time.

If all of these solutions sound a little too daunting, then consider taking a bug-themed vacation! This could be anything from going on safari and spotting lions and elephants to visiting a butterfly garden or an insect zoo. Not only will you get to see lots of different types of bugs up close, but you’ll also learn more about them which can help reduce your fear.

Fear of bugs is a common phobia that causes people to have an irrational and heightened sense of fear when they are around certain types of insects. It’s important to remember that while some people may feel scared by spiders or bees, this doesn’t mean it’s unhealthy for them because these types of reactions can be helpful in protecting us from danger. You can also try using different techniques to help reduce your fears such as challenging yourself or taking a bug-themed vacation.