It’s no secret that empathy is essential for healthy relationships. When we can understand and feel what others are feeling, we are better able to communicate with them and resolve conflicts. However, many people lack empathy, which is often the root cause of relationship problems. In this blog post, we will discuss what empathy is, why it’s important, and how to develop it. We will also explore the effects of a lack of empathy in relationships and offer some tips for improving communication and resolving conflicts.

What Is Lack of Empathy? 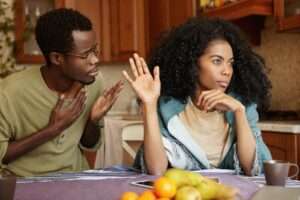 Lack of empathy is a term that can define different things in different people’s lives. For some, it might be the root cause of all their relationship problems. They may feel like they can never get close to anyone because they cannot understand or share their feelings. Others might use the term to describe a general feeling of disconnection from others and the world around them.

No matter how you define it, lack of empathy is a major barrier to healthy relationships. It can prevent you from understanding and responding to others in a way that makes them feel heard and understood. This can lead to frustration, misunderstandings, and even fights.

Signs of Lack of Empathy 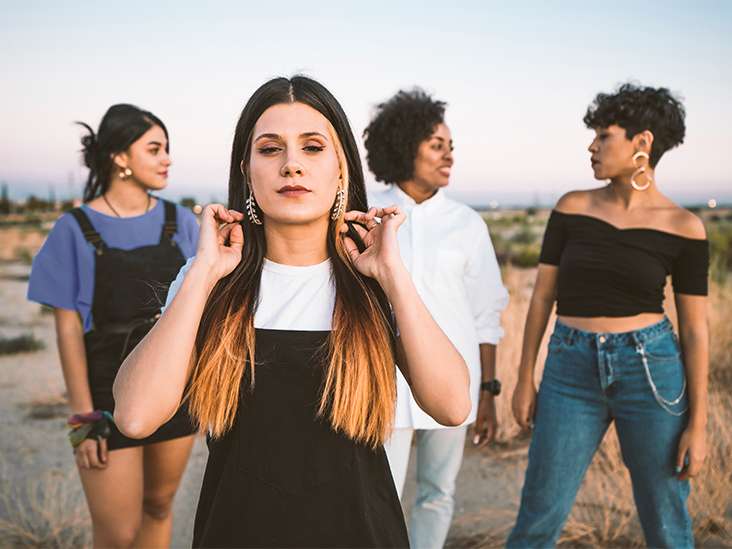 There are many signs of a lack of empathy. Some of these are:

Sometimes critical nature is always at play when we see people trying to convince others or prove them wrong. They use a negative tone and try to put us down by saying things like “I told you so” or “you should have done this instead of that”

Not Being Able To Show Affection

A person who lacks empathy will never be able to show affection. This is because they feel no need for it, nor can they understand why other people might want some. This may mean not showing any physical contact with their partner (such as hugging), kissing their spouse on the cheek before leaving home each day, etc.

When someone doesn’t care about the feelings and well-being of others, they tend to be negligent. They don’t respond accordingly. Lacking empathy means having a hard time seeing things from another person’s perspective as well as putting yourself in their shoes. This leads one towards making poor choices that may hurt someone else emotionally or physically. It is without even realizing it. This is because you simply do not care what happens next.

Not Being Able To Say Sorry

A lack of empathy can also lead to an inability for people with these traits to apologize when they are wrong. They feel no need for remorse. This is because they believe everyone else should just accept them the way they are and if there is any problem then that person needs help instead.

People who have a difficult time recognizing other people’s emotions may also have trouble with empathy. This can lead to misunderstandings and miscommunications. It also means that they may not be able to provide the support that their loved one needs during difficult times.

Blaming Others for Their Own Problems

People who lack empathy will often blame others for the problems in their lives. This is instead of taking responsibility themselves which leads one down a road towards negativity, anger, and hate towards everything around them because deep down inside they know this is not true but refuse to admit it out loud.

Not Being Able To Listen

If you have a hard time listening to others when they’re talking about their feelings or problems (and only pay attention if there’s something in it for you), then that could be an indication of lacking empathy.

Causes of Lack of Empathy 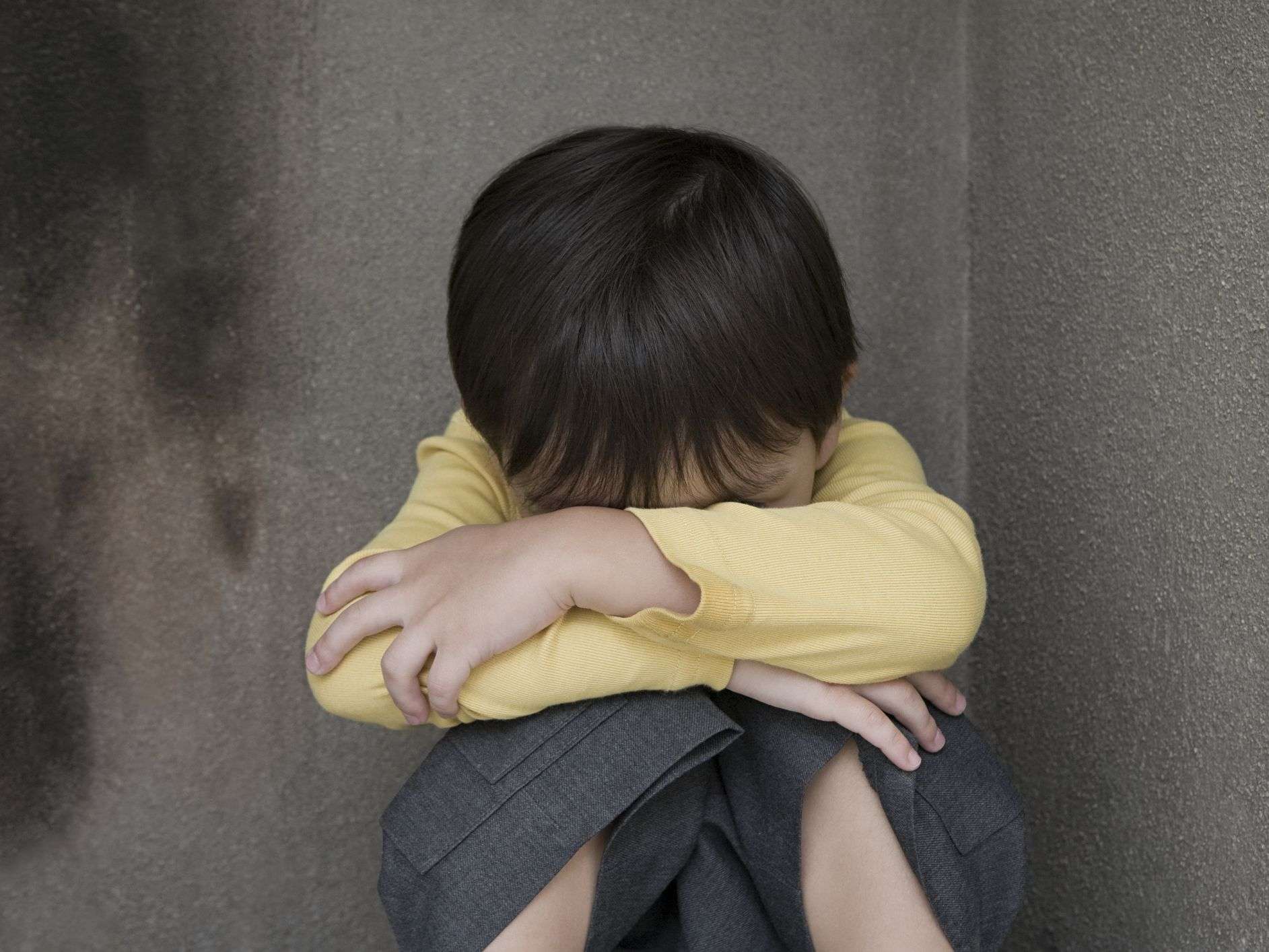 There are many causes as well for lack of empathy and some of them are as follows:

Many children who grow up in abusive households develop a lack of empathy because they have been taught not to care about themselves or others. It’s easier for these kids when no one else is around to see how much pain they’re going through, so they don’t feel bad either way.

People with depression or anxiety disorders often experience feelings of hopelessness and despair that make them unable to empathize with other people. They may also have trouble recognizing emotions due to their own struggles – which makes it harder for someone suffering from depression/anxiety disorder(s) than those without mental health issues at all.

People who are addicted to drugs or alcohol often lose touch with reality and can no longer empathize with others. This is because their addiction has taken over their lives and they’re no longer in control. The drug can also be a depressant which will only make the person feel worse and less likely to care about anyone else’s feelings but their own.

As people get older, they often lose their ability to empathize with others because they have become set in their ways and don’t want to change. They may also be dealing with health issues that make it difficult for them to connect with others emotionally. This can lead to loneliness and isolation. Also when people age, the tendency for irritated behavior increases by many times.

Lack Of Empathy And Relationships 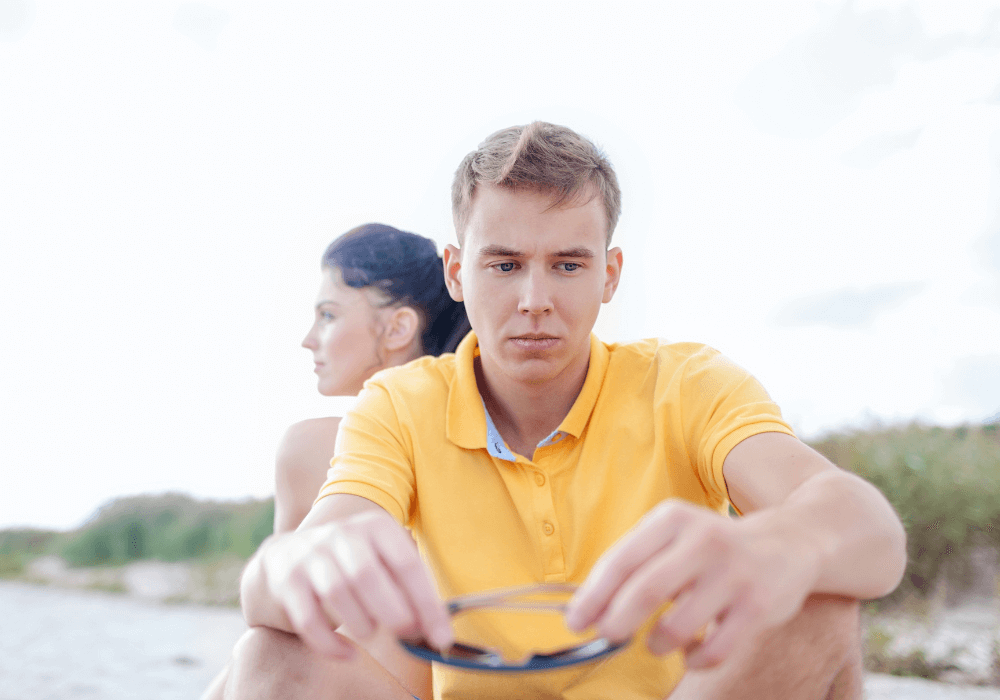 A person who lacks empathy will not have any desire to connect or build a relationship with someone else because they do not feel an emotional connection. People can learn how to empathize over time (by being empathetic themselves) but it takes time – sometimes years of practice when done correctly!

People who suffer from this disorder tend to isolate themselves which means they may find comfort only in their own company rather than others around them leading towards loneliness as well as depression if left untreated for too long so please seek help immediately before things get worse.

Impacts of Lack of Empathy 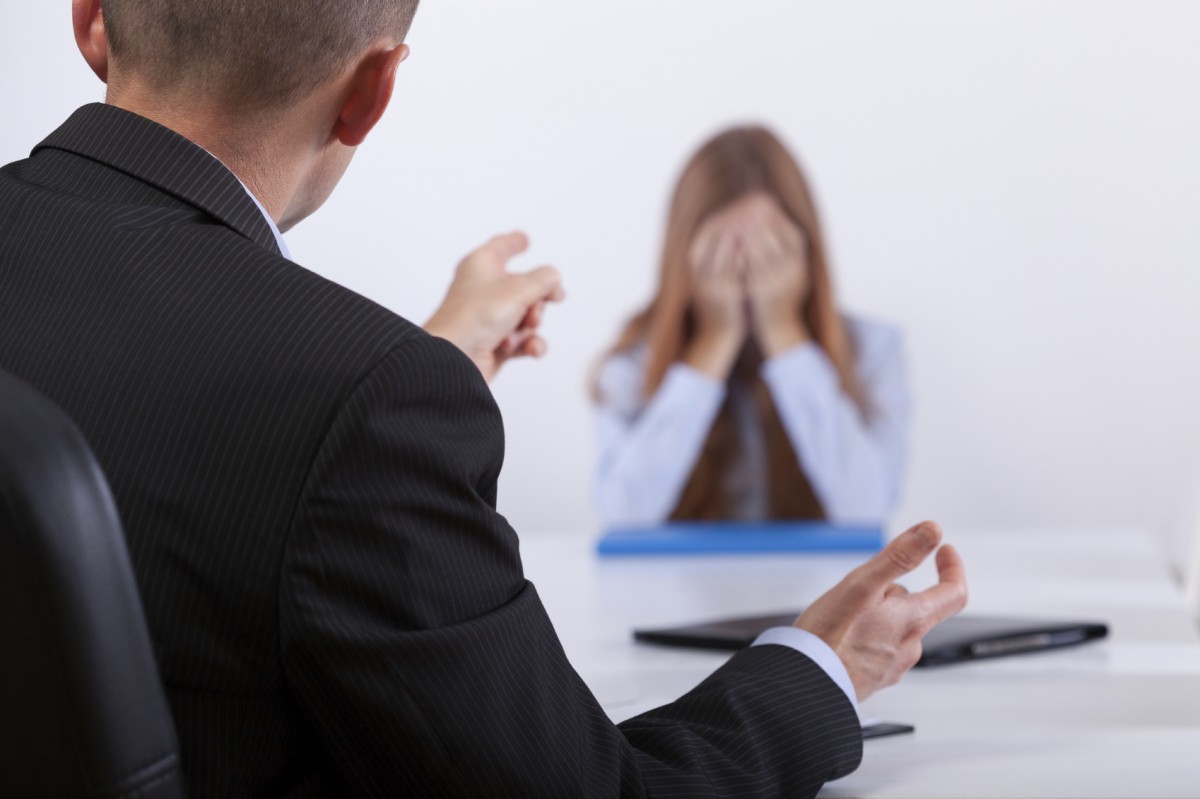 There are many impacts of lack of empathy such as:

Sometimes there are people that feel they are not good enough for their partner emotionally and constantly seek reassurance from the other person that they are, in fact, loved. When this is not given or taken away it can be damaging to the relationship as a whole because it was never truly built on trust, to begin with.

Intimacy cannot exist without empathy because it’s when two people share their most personal thoughts and feelings with one another – which is something someone who lacks empathy would have a hard time doing. This is why many relationships struggle in this area.

People who lack empathy often have very unhealthy boundaries meaning they will do anything to get what they want from the other person even if it means crossing a line. They may also be very demanding and not take no for an answer which can lead to resentment on the part of their partner.

People who lack empathy often do not respect their partners or anyone else for that matter. This is because they view others as objects instead of human beings with feelings and thoughts just like them. And when you don’t respect someone, it’s hard to have a healthy relationship with them.

When someone lacks empathy, they will often try to dominate and control their partner in order to get what they want from them. This could manifest itself in different ways such as always wanting to know where the other person is at all times or making decisions without consulting them first.

People who lack empathy often have trouble connecting with others on an emotional level which means they struggle to form relationships that last because there isn’t much depth or intimacy between the two people involved. This can lead to feelings of loneliness and isolation as well as depression if left untreated for too long so please seek help immediately before things get worse!

When someone lacks empathy, they may be prone to violence and abuse in their relationship(s). This is because they don’t respect their partners enough not only physically but also emotionally – so it’s easier for them to hurt another person when they feel threatened by them (or simply don’t care).

Dealing With Lack of Empathy 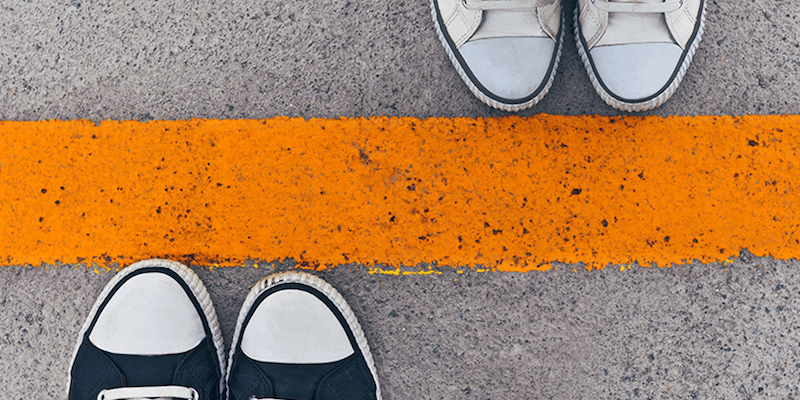 There can be many ways to deal with a lack of empathy in a relationship. Some of these are:

One should always try to establish boundaries with someone who lacks empathy in order to protect themselves from being taken advantage of. This could be something as simple as saying no to things that are too demanding or setting time aside for oneself so that one can recharge and not feel overwhelmed.

If there are any problems in the relationship, it’s best to talk about them openly and honestly. This will require both parties to be willing to listen to each other without judgment and try their best to understand where the other person is coming from.

If you feel like you or your partner cannot handle the lack of empathy on your own, then it might be a good idea to seek professional help. A therapist can assist you in understanding the root cause of the problem and provide you with tools to help you deal with it.

One should always give themselves a break from relationships that are proving to be too challenging. This could mean taking some time for yourself to reflect on what you want and need in a relationship or it could mean ending the relationship altogether.

Empathy is key in any relationship because it’s what allows two people to connect on a deep level and understand each other. When someone lacks empathy, they often have trouble forming relationships. This last due to a lack of intimacy, connection, and respect. If this sounds like your situation, please seek help immediately as violence and abuse can sometimes manifest themselves in these types of relationships. There are many ways to deal with a lack of empathy but the most important thing is for both parties to be willing to try. Thank you for reading. You can also contact me for more information on this topic.