Do you know someone who always seems to put themselves first? Someone who is always seeking validation and attention? Chances are, you’re dealing with a narcissist. Narcissistic liars are often very good at lying. They will do whatever it takes to get what they want. In this blog post, we will discuss 9 common lies that narcissists tell. If you can spot these lies, you will be better equipped to deal with them! 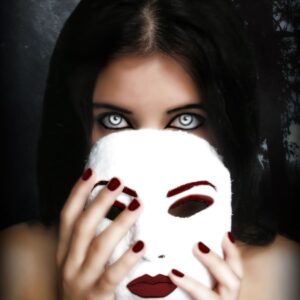 Narcissistic people are notorious for telling lies. They often do this to make themselves look better in the eyes of others. More often, these narcissistic liars are trying to get what they want. Narcissism is associated with a lack of empathy, so these people don’t really care if their lies hurt others.

These people are often experts at manipulation and can be very convincing. It’s important to be aware of the common lies that narcissists tell. So you don’t get caught in their web of deceit.

There are often more lies than narcissistic liars tell. But, these are some of the most common ones.

This is one of the most common narcissistic lies. Narcissists often believe that they are above lying and other forms of deception. In reality, narcissists lie all the time – it’s just that most of their victims aren’t aware of it.

Furthermore, the narcissistic liars are often so good at lying that they convince even themselves that their lies are the truth. But, you must be aware of it. Never take anything a narcissist says at face value. Always look for the evidence.

Narcissists often see themselves as superior to others and believe that they are special or unique. They think that they are better than everyone else and deserve special treatment.

As a result, narcissists often lie about their achievements, talents, and skills. They exaggerate their accomplishments and downplay their failures. By doing all this, they want to make themselves look better in comparison to others.

This is one of the most insidious narcissistic lies. Narcissists often use it to manipulate their victims into doing what they want. They know that people tend to be drawn to those who seem to care about them. And will do anything to get someone’s approval or love.

But, the truth is that narcissists don’t really care about anyone. These people are associated with self-obsession. They only pretend to care in order to exploit others for their own benefit. 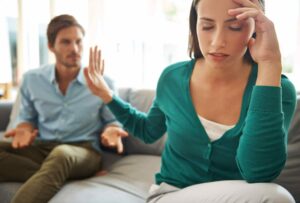 Narcissists are always trying to control other people. It’s one of the ways they get their needs met. They want to control how other people think, feel and behave.

One of the ways narcissists try to control their victims is by gaslighting them. Gaslighting is a form of emotional abuse in which the abuser lies to the victim about reality. For example, a narcissist might lie about what happened in a conversation, or they might deny ever saying something that they said.

Gaslighting can be very confusing and make victims doubt their own memories and sanity. But, it’s important to remember that the narcissist is the one who is lying – not you.

Narcissists are often obsessed with power and control. But they often try to downplay it or deny it. They want to make themselves look like they are just trying to help people. Or that they don’t really care about power.

But, the truth is that narcissists love power. It gives them a sense of control and makes them feel powerful. And, they will do anything to maintain their position of power.

All narcissists are selfish – there’s no way around it. Their only concern is meeting their own needs and desires. They couldn’t care less about the needs and feelings of others.

Narcissists often lie about being selfless in order to make themselves look good. But, this is not the case. They might do something for someone else, but only if it benefits them in some way. 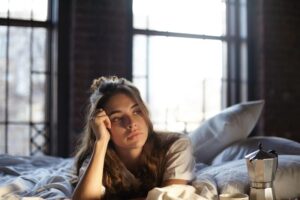 Narcissists often try to make themselves look independent and self-sufficient. They want to appear strong and invulnerable. But, the truth is that narcissists need other people. They need validation and attention from others.

And, they will go to great lengths to get the attention they crave. For example, a narcissist might falsely claim that they don’t care about what other people think of them. But, deep down they are always seeking approval from others.

Jealousy is of the utmost importance to narcissists. They are often very possessive and feel threatened by anyone. And they might take away their attention or love.

All narcissists are liars. They say whatever they need to in order to get what they want. And, once they have gotten what they want. They often go back to their old ways. Narcissists never really change. They might pretend to for a short period of time. But, the truth is that their core personality traits will always remain the same.

So, if you are in a relationship with a narcissist – be aware that these lies are probably happening behind your back. And, it’s important to remember that the narcissist is the one who is lying – not you.

How To Cope-Up With The Narcissistic Liars? 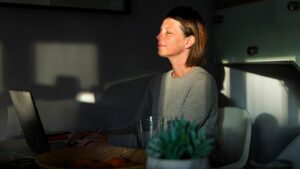 Coping up with narcissistic liars is not an easy task. You need to be very strong. And should have a great deal of patience to deal with them. Here are some tips that might help you to cope with the narcissistic liars:

To conclude, narcissists are habitual liars. They often tell lies in order to make themselves look good, protect their image, or get what they want. While some of these lies may be harmless. Others can cause serious harm to the people around them.

If you suspect that someone you know is a narcissist. It’s important to be aware of the common lies they might tell and how to deal with them. Narcissists are skilled at telling convincing lies. In fact, they often lie so much that it can be difficult to determine when they’re actually being truthful.