Have you ever been ghosted? Ghosting is when someone suddenly disappears from your life without any warning or explanation. They might stop responding to your texts or emails, they might avoid seeing you in person, or they might even block you on social media. It can be really confusing and frustrating, especially if you had no idea that anything was wrong. In this blog post, we’ll explore the phenomenon of ghosting and discuss why people do it. We’ll also offer some advice on how to deal with being ghosted. 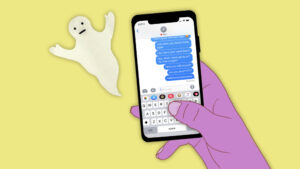 Ghosting, as the name suggests, involves somebody vanishing out of your life, much like a ghost vanishing into thin air, without an explanation or reasoning. Although it is a relatively new term used in the context of romantic relationships, this scenario can also arise in friendship, family, or workplace. This behavior indicates that the person has simply ended the relationship without bothering to explain or give a justification. It can be troubling to adjust with as it deprives people from the chance of closure.

Why Do People Ghost?

People ghost for a variety of reasons. 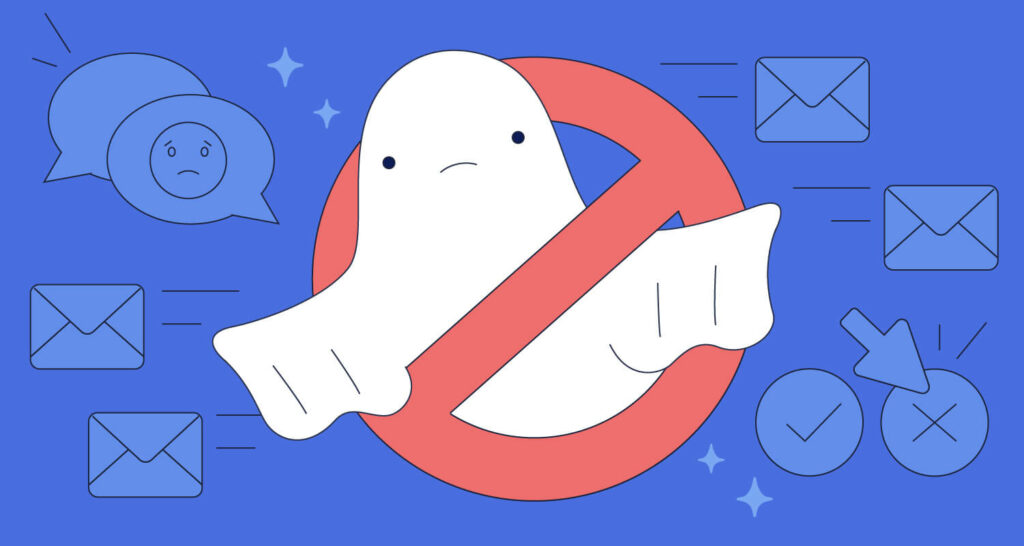 Is Ghosting Ever Okay?

In certain exceptional instances where your safety or well being feels threatened, ghosting is considered an unhealthy act of disrespect. If you feel uncertain about somebody and decide not to continue the relationship, the bare minimum and kindest thing to do is to offer a few simple words about your decision, so that the other person has clarity about the situation. A person may start to feel tense, anxious and over the edge, if left abruptly without any valid explanation.

How To Deal With Ghosting?

Abandonment and rejection are difficult emotions to process. It gets particularly difficult when you are left with no rational explanation or having your feelings honored. 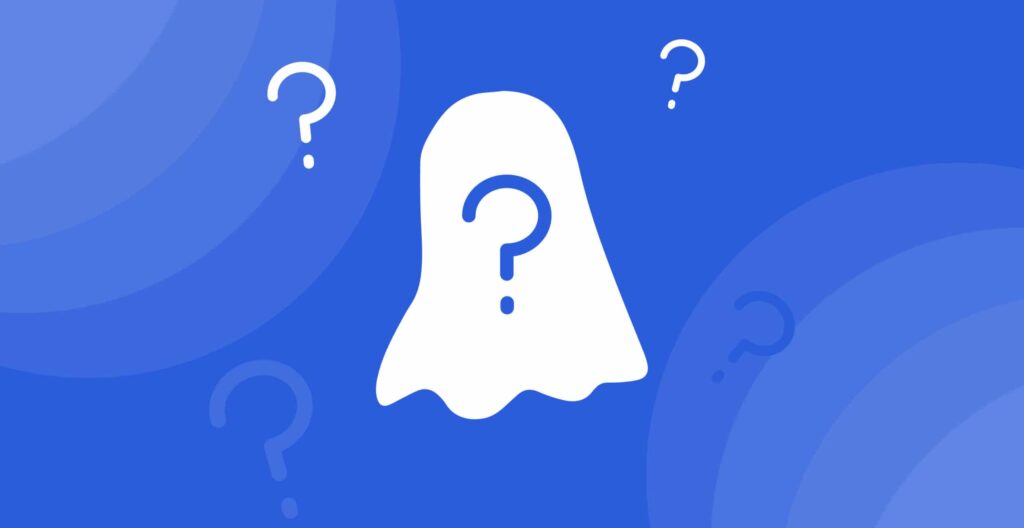 So there you have it. Ghosting is a social phenomenon that is here to stay. Whether we like it or not, it has become a part of our social landscape and the way we communicate. The best we can do is be aware of it and try to avoid ghosting someone ourselves.