What is deindividuation? This is a question that has been asked by many people, but few have been able to find a concrete answer. Deindividuation is a psychological phenomenon that occurs when someone feel weakened or dissolved. This can lead to some interesting and often unexpected behaviors. In this blog post, we will explore the concept of deindividuation in more detail. 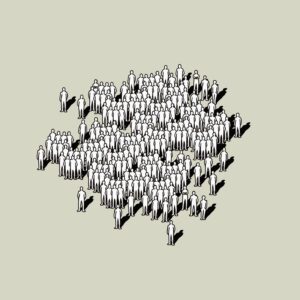 Deindividuation mainly refers to the loss of self-awareness. When someone is deindividuated, they are less likely to think about the consequences of their actions and more likely to act on impulse. This can lead to some undesirable behaviors, such as violence, vandalism, and even criminal activity.

One of the main factors that contribute to deindividuation is anonymity. When we are anonymous, we are less likely to feel accountable for our actions. This is one of the reasons why online behavior can often be so much worse than offline behavior. There is a sense of detachment from reality when we are online, and this can lead to people behaving in ways that they would never behave in person.

There are multiple examples of deindividuation and some of these include:

When we are in a large group or crowd, it can be difficult to stand out and be individualized. Deindividuation is more likely to act on our impulse action also occurs when people get into a habit or some other kind of activity that allows for anonymity. A good example of this is the online gaming community, where people can be anyone they want to be and no one knows their true identity. This type of deindividuation can lead to aggressive and harmful behavior, as players are less likely to worry about the consequences of their actions since they are anonymous.

The effects of deindividuation can be both positive and negative. When people become a part of a group they continue to lose their moral sense of self and can do things they would never do as an individual. This is often seen in crowds where people will engage in violence or vandalism that they would never consider doing on their own.

On the other hand, deindividuation can also lead to positive outcomes such as increased cooperation and group productivity. Group members may feel more comfortable sharing ideas and working together when they are deindividuated. This can be especially helpful in emergencies where quick decisions need to be made.

It is important to note that deindividuation effects are not always uniform across all group members. Some people may experience a heightened sense of deindividuation while others may feel less affected. 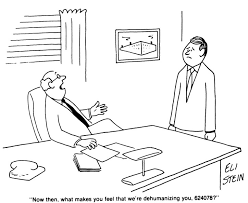 The dangers of deindividuation are clear in this they do things that they would think normally bad in real life. 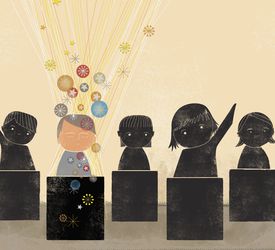 It is important to seek treatment for deindividuation as soon as possible. The sooner you get treatment, the better your chances are of recovering from deindividuation. Treatment can help you learn how to manage your symptoms and improve your quality.

3 Ways to Reduce the Effect of Deindividuation 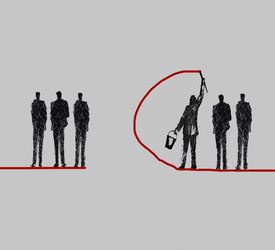 There are ways to reduce deindividuation’s effects by understanding and being aware of these three ways, we can help to keep deindividuation in check:

People caught up in a situation in which deindividuation is occur to protect themselves by knowing who they are. This means having a strong sense of self and being able to identify their values. Knowing who you are will help you stay grounded in situations where deindividuation may occur.

It is also important to have a support system. This could be friends, family, or a therapist. Having someone to rely on when things get tough can help you stay grounded during difficult times.

If you or someone you know is struggling with deindividuation, please seek treatment as soon as possible. Treatment can help improve your quality of life and manage your symptoms. Deindividuation can be a debilitating disorder, but it is treatable.

Family can be a great support system during times of deindividuation. They can provide love and support, which can help manage symptoms. Family can also help you stay grounded in who you are.

If you are trying to reduce the effect of deindividuation, it is important to focus on your identity. This means looking at each person separately and not making assumptions about them based on their group identity.

It is also important to be aware of your own biases. We all have them, but it is important to try to overcome them to treat people fairly.

When you are in a situation where deindividuation may occur, take a step back and assess the situation. Look at each person individually and don’t make assumptions based on group identity. This will help you stay grounded and make better decisions.

Knowing who you are as an individual is important for making decisions and behaving in a way that is consistent with your values. When you are de-individuated, however, you lose some of that sense of self-awareness and personal identity. This can lead to behaviors that are inconsistent with your typical personality or beliefs.

Several factors can contribute to deindividuation. Some of these include anonymity, group size, and chaos within the environment. When people feel anonymous or lost in a large group, they may be more likely to engage in risky or harmful behavior. Similarly, when there is a lot of noise and confusion going on around them, individuals may have a harder time monitoring their behavior and following social norms.