Obsessive-compulsive disorder (OCD) is a mental disorder in which the person has extreme thoughts and fears about contamination and order. These thoughts cause repetitive behaviors. OCD is not all about hand washing, it also includes thoughts about symmetry, numbers, and other things that are not normal. In this article, we will cover the signs of OCD, the causes of OCD, how it is diagnosed, and what it feels like to live with OCD.

What Is OCD Disorder? 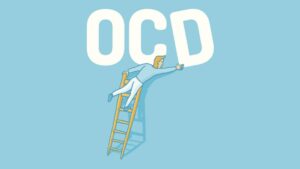 OCD has many variations, but the common symptoms are obsessive thoughts that lead to compulsive behaviors. These behaviors can be things like cleaning, counting, hoarding, checking, and repeating.

Many people have OCD, but it’s not something that most people talk about openly. They may hide their symptoms because they’re embarrassed or afraid of what others might think of them. This is why it’s important to talk about OCD in a way that’s open and honest so those who have it know they’re not alone and they can get the help they need. 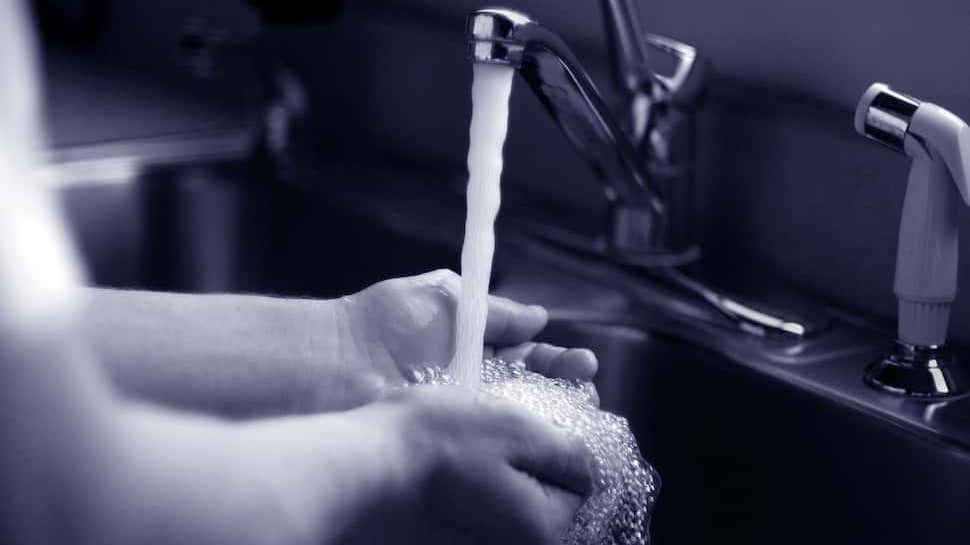 OCD is a mental disorder that causes people to have an obsessive and compulsive need to perform certain behaviors. It can cause people to repeatedly wash their hands, check the door locks, or count objects.

OCD affects how people see themselves. They may feel like they are not living up to their potential because they are constantly worried about doing something wrong. In some cases, OCD can also be linked to anxiety and depression.

Some of the signs of OCD Disorder are:

Obsessive-compulsive disorder, or OCD, is a mental health condition that affects millions of people around the world. OCD can cause a person to have intrusive, unwanted thoughts (obsessions) and to perform repetitive behaviors (compulsions) in an attempt to relieve anxiety.

There is no one cause of OCD, but it is thought to be a combination of genetic and environmental factors. Some of these causes are:

It has been found that a person with a parent or sibling who is affected by OCD runs a 10-20% chance of getting the same genetic predisposition. Unfortunately, if you have an immediate family member with OCD, it does not mean that you will also have to face this mental health condition.

Many studies have shown that genes alone do not cause OCD; other factors like brain chemistry imbalances and environmental triggers can influence the development of the condition. Brain chemistry makes a difference in the development and expression of OCD. Studies have found that low levels of serotonin and dopamine, which are chemicals that impact mood, can transform into compulsive behaviors.

Environmental Triggers are other factors that can contribute to the development of OCD. For example, family stress has shown to be a powerful environmental trigger for those with OCD. Abuse and Trauma can be a trigger for those with OCD as well. When someone is suffering from childhood trauma, such as sexual or physical abuse, they may come to fear stimulant-based anxiety challenges. This is because they have learned that these types of experiences can give them a sense of powerlessness, and the fight-or-flight response takes over. People with OCD might also be triggered by sexual abuse if their obsessions are about not being good enough for others.

Stressful life situations or trauma can trigger stress-related symptoms such as obsessions and compulsions. , headaches and stomach aches, difficulty concentrating, muscle tension, sleep disturbances and irritability, and fears. Some people experience anxiety or distress because their fears are not realistic or based on false information. They often react to these thoughts by avoiding certain situations that have the potential to trigger their fear. 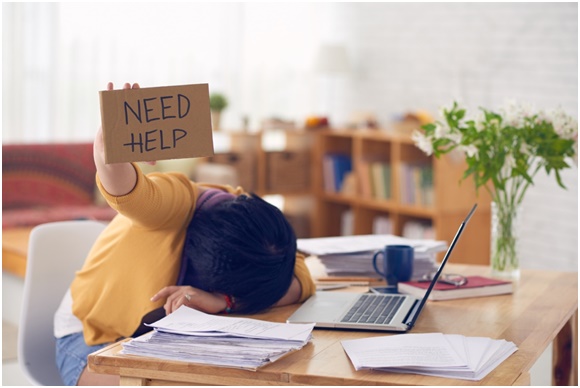 Another negative impact that can be an outcome of OCD disorder is interference in the educational process. The fear of doing sinful behaviors can cause these individuals to avoid school, which can cause them to drop out of school or not do as well in school as they might have been able to otherwise. These work and studies-related issues can have a detrimental impact on the individual in many ways.

Another negative impact that can be of OCD is mental health disorders like depression, anxiety, bipolar, and schizophrenia. As you can see from the description of OCD, there are a lot of similarities between OCD and mental health disorders. One is that they both cause excessive worrying and obsessing over certain thoughts or fears leading to physical effects on the body. Another one is that they both cause social withdrawal as well as avoidance of certain situations.

Another negative impact that can be of OCD Disorder is avoidance in nature which can result in not just compulsive rituals, but also a lack of participation in other areas of life sometimes resulting in social isolation.

One negative impact that can happen with OCD is Post Traumatic Stress Disorder which can potentially occur after being exposed to a traumatic event. This disorder presents itself through distressing memories, flashbacks, and worries about what could happen again. Not all OCD patients are characterized by intrusive thoughts or experiences of terror, when someone has agoraphobia they will often find themselves with a fear of being in places that they associate with danger.

Although suicidal thoughts are not a common outcome of OCD, they can happen. As with any other mental disorder, there is no way to be sure that a person’s thoughts of suicide are related to their OCD. The thoughts may be related to OCD symptoms and, thus, treatable. Self-harm can also be an outcome of OCD, but it is not as common and is a different disorder in the DSM. Some people may experience depression or suicidal thoughts, which could be related to OCD. 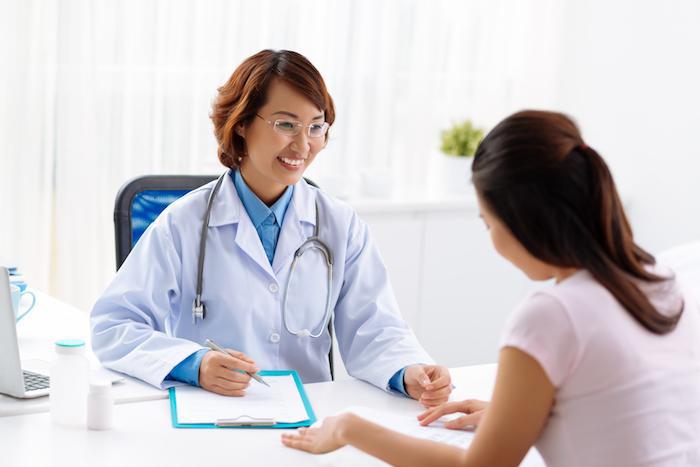 Many different mental disorders can be difficult to live with, but OCD can be especially debilitating. This mental disorder is characterized by intrusive, unwanted thoughts (obsessions) and/or repetitive behaviors (compulsions) that the sufferer feels they cannot control. OCD can interfere with work, school, and personal relationships. The diagnosis of OCD is based on the presence of three or more of the following symptoms:-obsessions (intrusive thoughts that are difficult to control)-compulsions (repetitive behaviors that are difficult to control)-distress about the obsessions or compulsions For adults, at least one of these symptoms must be present in addition to the presence of obsessions or compulsions.

A diagnosis of OCD has been made through observation and history that the patient has recurrent intrusive thoughts, images, or urges that are disturbing and would be difficult to stop. The person will often perform an act that they make sure makes their thoughts go away, like washing their hands repeatedly or checking the locks on doors repeatedly. To reduce their distress, they have to perform the compulsive act.

If you think you might have OCD, it’s important to seek professional help. A psychiatrist or other mental health professional can do a thorough evaluation and give you a diagnosis. 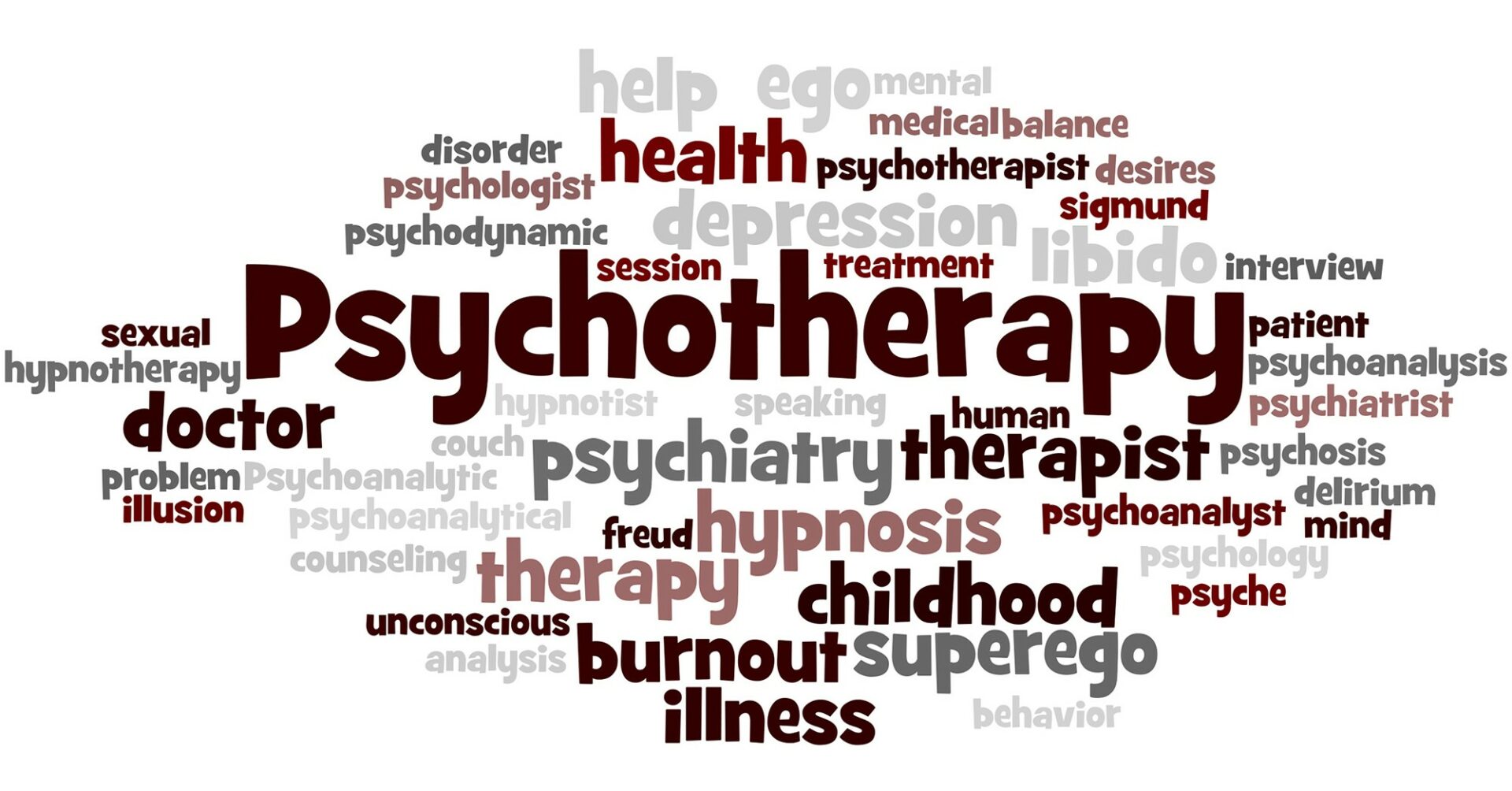 Treating OCD Disorder is very important. There are many different options for the treatment of OCD disorder. Some of these ways are:

Serotonin reuptake inhibitors are antidepressants that increase the availability of serotonin in the brain. Prozac is one of the most common antidepressant medications.

Nortriptyline is a tricyclic antidepressant (TCA) that is used to treat depression, obsessive-compulsive disorder, and anxiety disorders. It can reduce the symptoms of these conditions, but has not been shown to work for bipolar disorder or schizophrenia.

This type of therapy is used to treat OCD Disorder by gradually exposing the person to their fear or anxiety until they feel comfortable in doing so. For example, if a person feared that they were contaminated with germs, that would typically be done by washing hands repeatedly in public places. The goal of this technique is to desensitize the person to their fear and it is often done with other techniques such as exposure therapy.

Cognitive-Behavioral Therapy is another type of therapy that can help individuals, couples, and families with a variety of issues. It is the most commonly used psychotherapies for anxiety and depression. Cognitive-behavioral therapy (CBT) is a psychotherapy that helps individuals recognize when their thoughts, feelings, and behaviors are not helpful or healthy for them. CBT can help improve decision-making skills as well as responses to stressful situations. It is commonly used to treat mental health disorders such as depression, anxiety, and bipolar disorder.CBT is based on the idea that an individual’s thoughts can have a significant impact on how they feel and behave.

DBT is another therapy that can help to treat OCD disorders. DBT works by helping to train people’s responses and reactions. The therapist uses their experience, knowledge, and skill to help the client gain insight into their thoughts, feelings, and behaviors. This type of therapy makes the client’s life more manageable by teaching them how to respond in healthy ways.

Another treatment option for OCD disorder is self-care. Taking care of one’s self through different self-care activities such as taking a bath, reading, or meditation can reduce anxiety and symptoms. Some of these activities can help OCD disorder to also get better.

How To Help Someone With OCD Disorders? 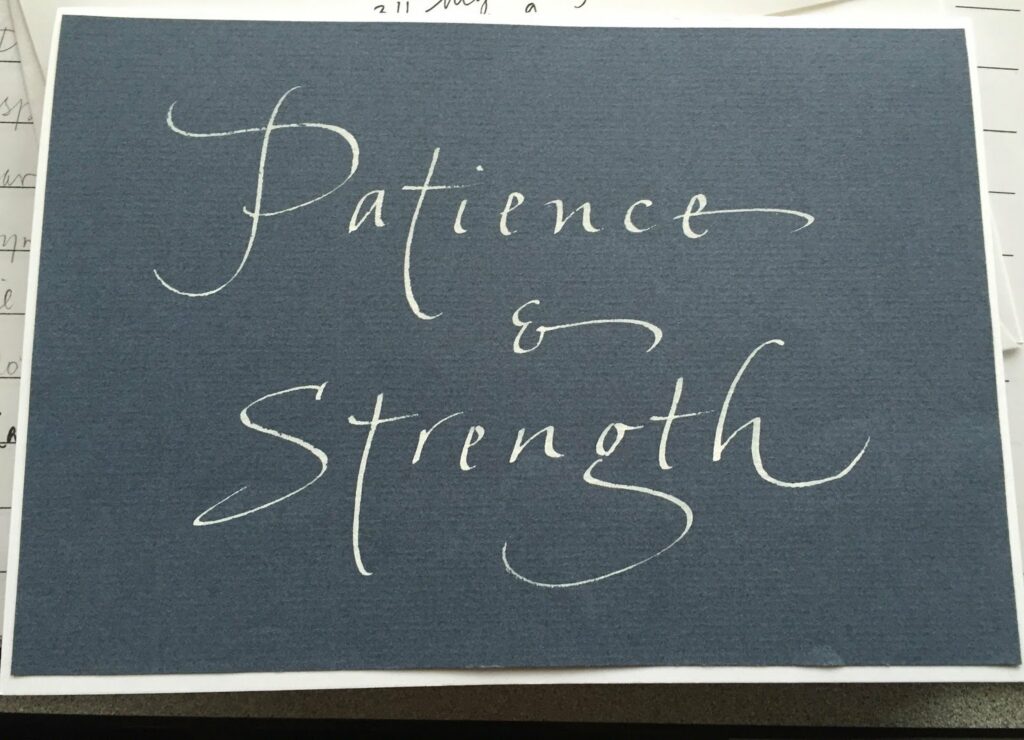 Helping someone with OCD Disorders is very difficult. There are many ways how to help someone with OCD, but all of them require time, patience, and understanding. Some of these tips are:

Give Time To Yourself

Patience is something that you should practice to help someone. Patience always plays a role in any relationship. People need to be patient with each other, don’t rush things, and wait for them to say what they mean when they have time. Avoid lying because it is not fair to you or the person you are talking to. People must tell the truth no matter how bad of a reaction they get because if someone lies, sooner or later it will come back to them.