Millions of people suffer from depression every year, and the cause is still unknown to scientists. However, there is one theory that may hold the answer to this age-old question: serotonin. Serotonin is a hormone that is responsible for mood regulation, and some scientists believe that it may be the root cause of depression in some people. In this blog post, we will discuss the role of serotonin in depression and how you can increase your levels of this important hormone. 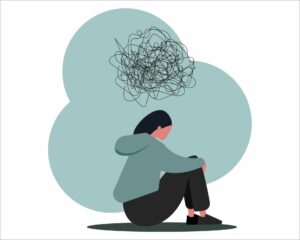 Depression is a mental illness characterized by persistent sadness and loss of interest in activities that once brought joy. It may also include low self-esteem, insomnia, and fatigue. Depression is not a passing mood, it is a serious medical condition that requires treatment by a professional.

There are many potential signs of depression. Some people may experience only a few, while others may experience many. The most common signs include:

Serotonin is a hormone and neurotransmitter that is produced in the brain and gut. It plays a role in mood, appetite, sleep, memory, and learning. Low levels of serotonin are associated with depression, anxiety, and obsessive-compulsive disorder (OCD).

Serotonin is produced by a class of neurons called serotonergic neurons. These neurons are found in several areas of the brain, including the raphe nuclei in the brainstem and the cerebral cortex.

The raphe nuclei are responsible for regulating many important functions, including sleep, mood, anxiety, and appetite. The cerebral cortex is responsible for higher-order functions like learning and memory. Serotonin is essential for proper brain function. However, too much or too little serotonin can lead to problems.

Relationship Between Serotonin And Depression 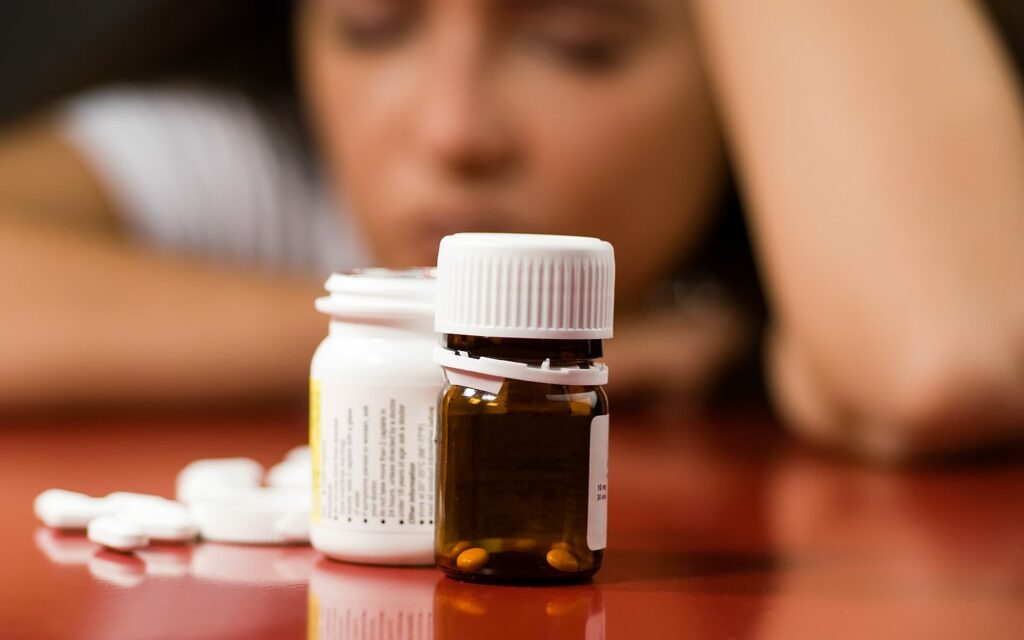 The relationship between serotonin and depression is complex. Serotonin is thought to play a role in the development of depression, but it is not clear how.

It is believed that serotonin levels may be linked to the severity of symptoms and the chances of recovery from depression. Low levels of serotonin are associated with more severe symptoms and a less favorable outlook.

According to some reports, up to 80% of people with depression have low levels of serotonin. This does not necessarily mean that serotonin deficiency is the cause of their depression. It is possible that other factors, such as stress or genetic predisposition, may contribute to both low serotonin levels and depression.

Sometimes, low serotonin levels may be a result of depression, rather than the cause. Depression can lead to changes in eating and sleeping habits, which can affect serotonin production.

How Does Serotonin Affect Depression?

Depression is thought to be caused by an imbalance of serotonin in the brain. Serotonin levels can be affected by stress, diet, exercise, medications, and other factors.

For example, low serotonin levels may cause insomnia, which can lead to fatigue and irritability. This can then cause a loss of interest in activities that were once enjoyed and a decrease in productivity. These changes can perpetuate the cycle of depression.

It is also thought that serotonin deficiency may lead to changes in appetite and weight. This can result in further negative feelings and a loss of self-esteem.

Also, the impacts of serotonin on the brain are not fully understood. It is thought that serotonin may help to regulate the growth and development of neurons. It is also involved in the formation of memories.

Some research suggests that serotonin may play a role in neurogenesis, which is the process by which new neurons are formed in the brain. This process is essential for learning and memory. Low levels of serotonin may lead to changes in neurogenesis that can contribute to depression. 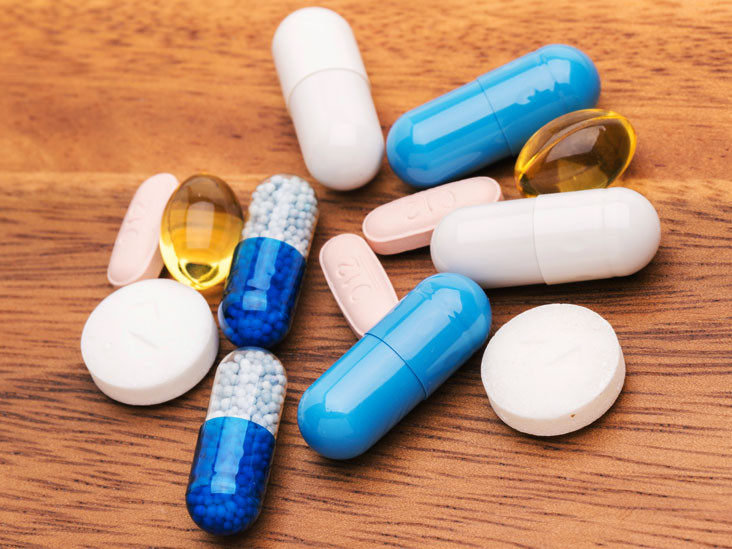 There are several ways to treat depression, including therapy, medication, and lifestyle changes. Some antidepressant medications work by increasing serotonin levels in the brain.

Tricyclic antidepressants (TCAs) are another type of antidepressant that also work by inhibiting the reuptake of serotonin and norepinephrine. However, they are less commonly prescribed due to their more severe side effects. TCAs include medications like amitriptyline and desipramine.

Monoamine oxidase inhibitors (MAOIs) are a type of antidepressant that works by inhibiting the activity of monoamine oxidase. Monoamine oxidase is an enzyme that breaks down serotonin, norepinephrine, and dopamine. MAOIs include medications like phenelzine (Nardil) and tranylcypromine (Parnate).

Some of the same lifestyle changes that are recommended for treating depression, in general, may also help to increase serotonin levels. These include getting regular exercise, eating a healthy diet, and getting enough sleep.

Exercise is an effective treatment for depression. It can also help to increase serotonin levels. Exercise can release endorphins, which are hormones that have mood-boosting effects. It can also stimulate the release of neurotransmitters like serotonin and dopamine.

Getting enough sleep is important for overall health and well-being. It can also help to increase serotonin levels. Sleep deprivation can lead to changes in mood and energy levels. It can also impact how the body processes serotonin.

If you are considering taking any natural supplements for depression, it is important to speak with a doctor first. This is because some supplements can interact with medications and other medical conditions.

Some herbs have also been shown to be effective in treating depression. Furthermore, These include lemon balm, lavender, and chamomile. Herbs can interact with medications, so it is important to speak with a doctor before taking any.

Acupuncture is a traditional Chinese medicine technique that involves the insertion of thin needles into the skin at specific points. It is sometimes used as a treatment for depression, although there is no scientific evidence to support its efficacy.

Severe depression is a serious medical condition that requires treatment by a qualified medical professional. If you think you may be suffering from depression, please consult your doctor. Serotonin is a hormone that plays an important role in the regulation of mood and emotional state. Low levels of serotonin have been linked to depression, anxiety, and other mood disorders.