Have you ever had one of those moments when everything just seems to click? When the universe provides you with a sign that everything is going to be okay? These moments are known as synchronicities, and they can be incredibly meaningful experiences. In this blog post, we will discuss what synchronicities are, how to recognize them, and what they mean for your life. We will also explore some of the theories behind this mysterious phenomenon. So read on to learn more about synchronicities. 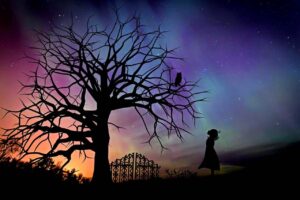 Synchronicities are events that seem to be meaningfully related but not explained by conventional mechanisms of causality. The concept was first described by psychologist Carl Jung, who called it the “acausal connecting principle.”

Jung believed that synchronicities were meaningful coincidences that were not due to chance alone. He saw them as part of a larger pattern of events that revealed underlying order and purpose in the universe. Synchronicities have been reported throughout history and across cultures. They often involve surprising coincidences, such as two people independently thinking the same thing at the same time, or a person dreaming about an event that later comes true.

Some researchers have suggested that synchronic may be due to unconscious processes, such as intuition or ESP. Others believe that they may be caused by quantum entanglement, a phenomenon in which particles can become linked and influence each other even over large distances.

Despite decades of research, the nature of synchronicities remains mysterious. However, they offer a tantalizing glimpse into the hidden depths of reality. 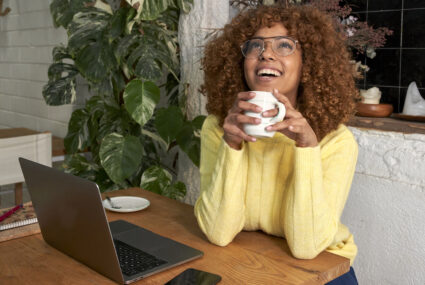 There are many uses of synchronicities. Some of these are:

Helps To Create The Reality You Want

One of the most popular uses of synchronicities is to help manifest your desires. When you start to see patterns and coincidences in your life, it’s a sign that you’re on the right track. And the more you pay attention to them, the more likely they are to show up. This is also a form of the law of attraction. There can also be a feeling of synchronicity, where you just know something is going to happen before it does. It also helps to keep your vibration high and focused on what you want.

Creates Connection To The Universe

Synchronicities are also a way to connect with the universe. When you start to see the patterns and coincidences, it’s like the universe is trying to get your attention. It’s a sign that you’re aligned with your higher self and the divine plan. And the more you pay attention, the more synchronicities you’ll see in your life. This can help you stay connected to the universe and guidance from higher beings.

Helps You Find Your Purpose

Creates Feeling Of Peace And Harmony

Synchronicities can also create a feeling of peace and harmony in your life. When everything is in sync and going smoothly, it’s a sign that you’re aligned with the universe. It can be a reminder that everything is working out perfectly and all is as it should be. This can bring a sense of calmness and serenity into your life. It can also have a positive effect on your physical and mental health.

Creates Sense Of Belonging And Oneness 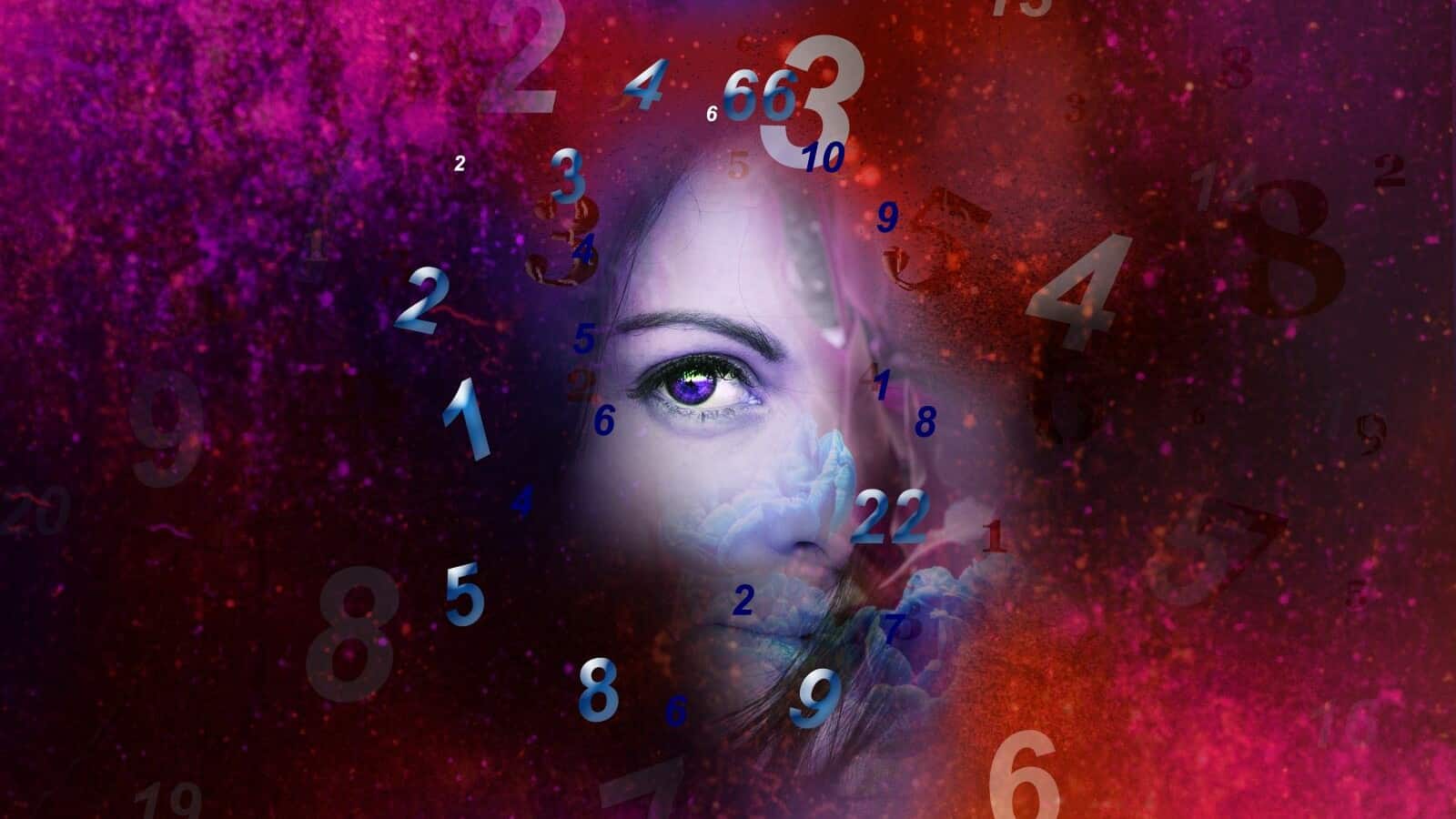 In real life, synchronicities can be anything from finding a parking spot right in front of the door you’re going to, to meeting someone who is wearing the same shirt as you.

Some people believe that synchronicities are more than just coincidence; they’re signs from the universe. And while there’s no scientific proof that this is true, there’s no harm in paying attention to them. After all, they can bring positive change into your life. So if you start to see patterns and coincidences, don’t brush them off. Pay attention and see where they lead you. There can be great benefits to following the synchronicities in your life.

Sometimes in real life, synchronicities happen with people. For example, you might be talking to someone and they might mention something that’s on your mind. Or, you might see someone out of the corner of your eye and they might look just like a person you were thinking about. These are all examples of synchronicities in real life. And while there’s no scientific proof that they’re anything more than coincidence, there’s no harm in paying attention to them. After all, they can bring positive change into your life. So if you start seeing patterns and coincidences with people, don’t brush them off. Pay attention and see where they lead you. There can be great benefits to following the synchronicities in your life.

There are many examples of synchronicities. Here are a few:

You think of someone you haven’t seen in a while and the next day they call you. There can also be number synchronicities, such as repeatedly seeing the same time on a clock or a license plate. have you ever had a déjà vu? That’s a form of synchronicity.

Another example is that you might be thinking about a friend and then they call you. Or you’re in a new city and you suddenly start seeing the same street names over and over again. It also might be that you hear a song on the radio and it’s exactly what you needed to hear at that moment.

Another example is of someone who is feeling lost and then they see a sign that tells them the way. It may also be a series of events that lead you to meet someone new who ends up being very important in your life. These are also called meaningful coincidences.

Synchronicities can be large or small, but they always contain a message. It’s up to you to figure out what that message is. Sometimes it’s obvious and other times it takes some reflection to see the meaning. But there is always a message.

Synchronicities are definitely interesting and unique occurrences. They can be seen as a sign from the universe or just a coincidence. No one really knows for sure what they mean, but that doesn’t stop people from wondering about them. There can be many different interpretations of synchronicities, so it’s up to the individual to decide what they think it means for them. What do you think about synchronicities? Do you have any interesting stories about them? You can also contact us for free reading to explore your own personal synchronicities. Thanks for reading.