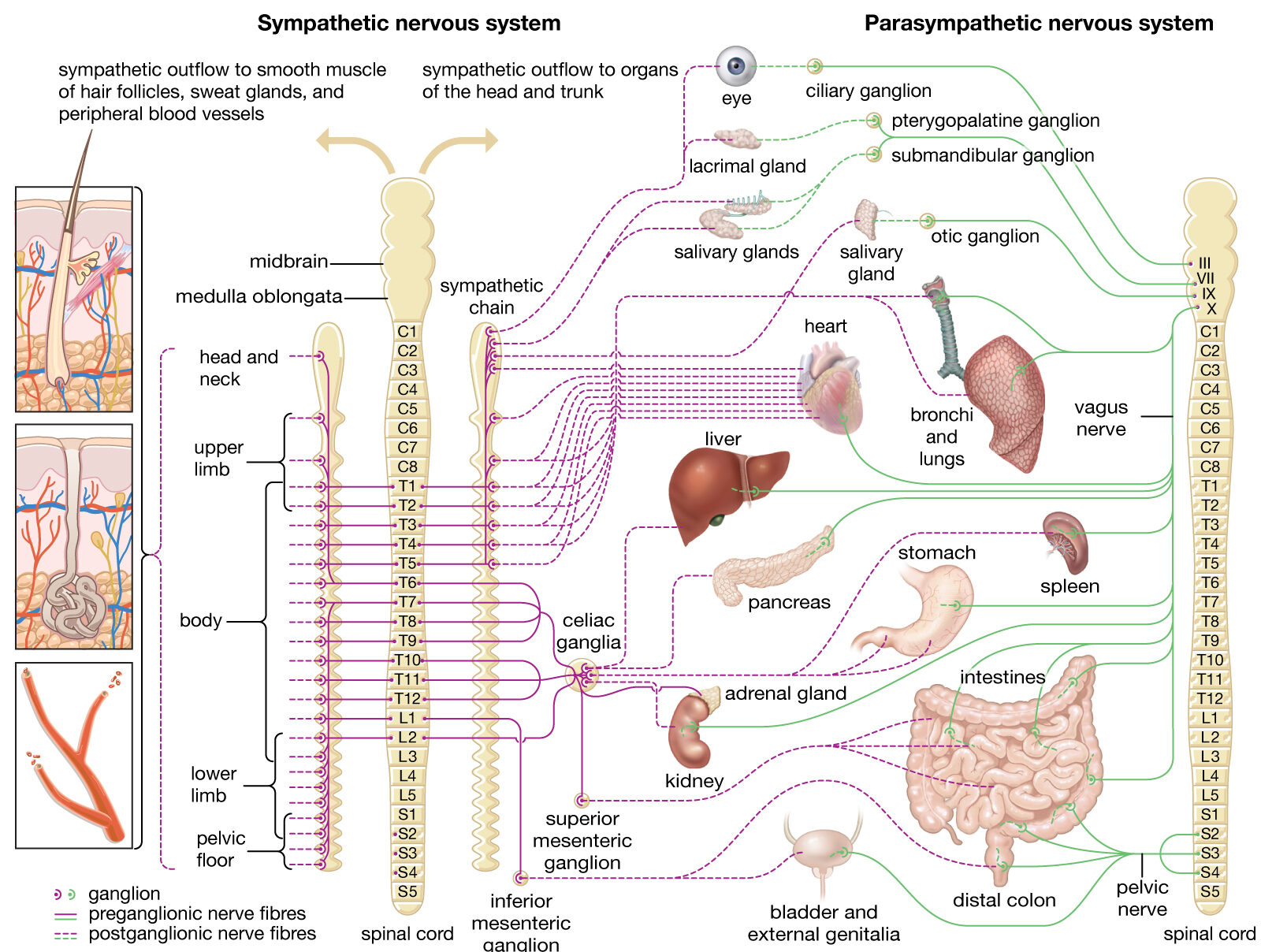 Brush Up The Basics

The nervous system can be further divided into the sympathetic and PNS.

In this manner, the two systems work together to keep the body in balance. 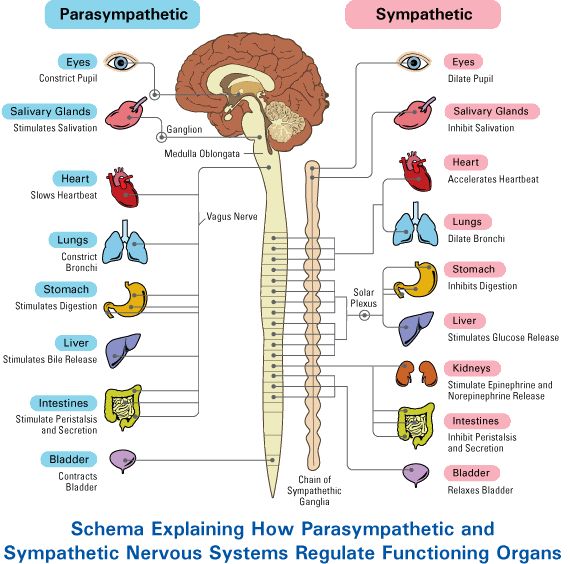 The PNS is responsible for activities that we do every day without thinking about them. Such as blinking and swallowing. It’s also responsible for slowing down the heart rate and constricting blood vessels. The PNS comes into activation when the body is at rest. It helps to restore energy and promote a sense of calm.

The PNS is located in the autonomic nervous system. This part of the nervous system controls all of the involuntary activities in the body, such as heart rate and digestion.

The autonomic nervous system is divided into two parts: the sympathetic and parasympathetic systems.

The PNS is located near the spinal cord in the neck and upper chest area. It extends down to the pelvis and reproductive organs.

The parasympathetic nervous system is responsible for the body’s “rest and digest” response. This is the body’s way of relaxing and restoring energy. When the body is in a state of rest, the PNS activates. This causes the heart rate to slow down and blood pressure to drop. It also causes the digestive system to work more efficiently and the bladder to empty. Thus, the PNS is responsible for several activities, including: 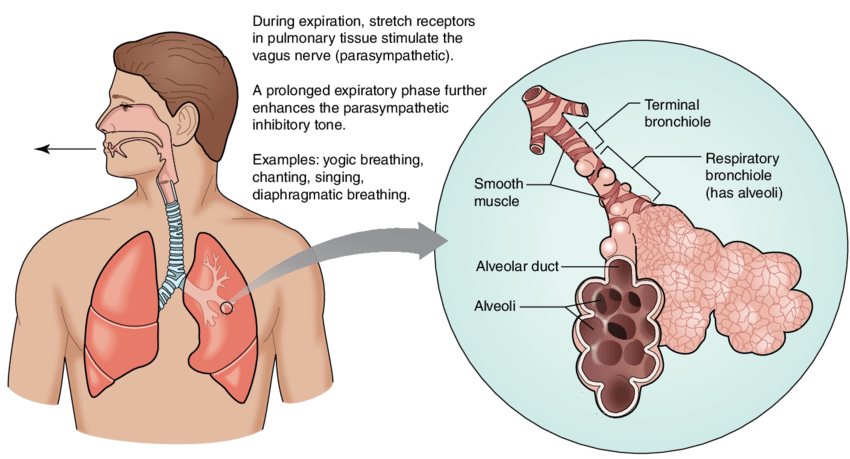 There are a number of ways to activate the PNS. One way is through breathing exercises. Another is by doing relaxation exercises, such as yoga or meditation. You can also activate the PNS by listening to calming music or sounds, or by spending time in nature.

The Four-count Breath – This breath is a great way to relax the body and calm the mind. You can do anytime, anywhere!

The Alternate-nostril Breath – This breath is a great way to energize the body and calm the mind. You can do it anytime, anywhere!

There is a lot of information available on the internet about the PNS. But sometimes it can be helpful to hear from experts in the field. Here are some quotes from professionals who have written about or studied the PNS.

“The activity of the autonomic nervous system is largely regulated by the hypothalamus, a small area of the brain that is responsible for releasing neurochemical messengers called neurotransmitters. The parasympathetic nervous system is activated by the release of acetylcholine from preganglionic nerve terminals.”

– From “The Autonomic Nervous System: An Overview” by Gregory D. Cote and Joseph E. Murray

There is some evidence that suggests that different areas of the brain are activated when the PNS is activated. For example, a study published in PLoS One found that the PNS was associated with increased activity in the medial prefrontal cortex (mPFC) and decreased activity in the amygdala. The mPFC is involved in self-referential processing and emotion regulation, while the amygdala is involved in fear and anxiety.

In this section, we will explore a case study of a patient with PNS dysfunction.

Ms. Jones is a 55-year-old woman who has been struggling with chronic fatigue and digestive problems for the past few years. Her doctors have been unable to diagnose her condition, and they are not sure what is causing her symptoms.

To learn more about the PNS, we recommend the following resources:

The PNS is responsible for the body’s “rest and digest” response. This is the body’s way of relaxing and restoring energy. Furthermore, there are several ways to activate the parasympathetic nervous system. For instance, exercise, breathing techniques, and relaxation activities are all effective ways to stimulate the system. Resources are available online to help learn more about the PNS.