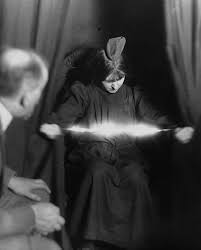 Parapsychology is the study of paranormal and psychic phenomena, including but not limited to extrasensory perception (ESP), telekinesis, ghosts, and hauntings. It is considered a pseudoscience by many in the scientific community because it relies heavily on anecdotal evidence rather than scientific experimentation.

Parapsychology has been around for centuries, with some of the earliest recorded studies being conducted by the Society for Psychical Research in 1882. Since then, there have been many famous cases involving parapsychology, such as the experiments done by the Rhine at Duke University in the 1930s.

How Does Parapsychology Work? 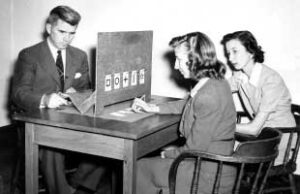 Parapsychologists typically use surveys and case studies to collect data about paranormal experiences. This data is then analyzed to look for patterns and commonalities. Some parapsychologists also conduct experiments in an attempt to produce paranormal phenomena under controlled conditions.

The field of parapsychology is controversial, and its findings are not generally accepted by the scientific community. Skeptics argue that parapsychological phenomena can be explained by natural causes or by flaws in the methods used to collect and interpret data.

Whether or not you believe in the paranormal, parapsychology is an interesting field of study. If nothing else, it provides a way to explore the mysteries of the universe and our own human abilities. 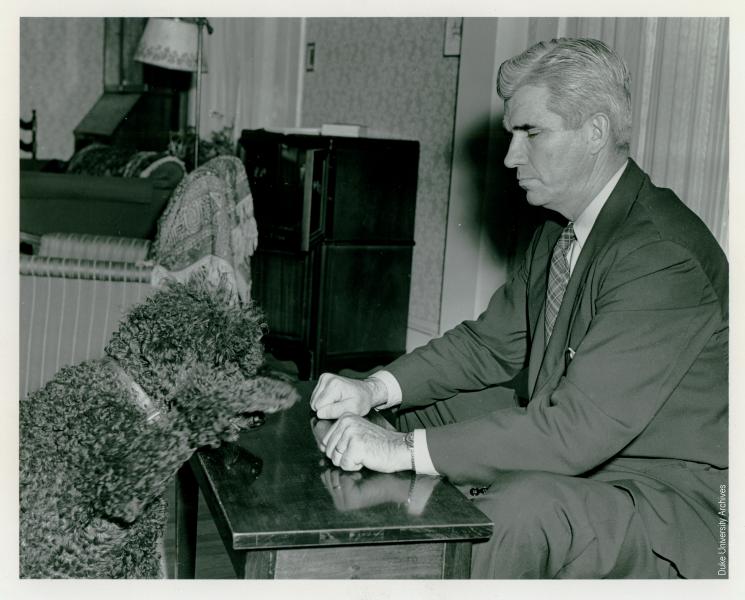 The phenomenon of parapsychology has been around for centuries. Many people have reported having paranormal experiences, such as seeing ghosts or communicating with the dead. While some of these reports can be explained away by natural causes, others remain unexplained.

Parapsychologists study paranormal phenomena in an effort to understand them and explain them using scientific methods. There are many different areas of study within parapsychology, including ESP (extrasensory perception), psychokinesis (mind over matter), and survival after death.

There is still much disagreement among scientists about the existence of paranormal phenomena, and more research is needed in order to determine whether or not they are real. However, there are a number of theories that attempt to explain how parapsychology might work.

One theory suggests that we are all connected to a “universal consciousness” that gives us access to information that is normally outside of our awareness. Another theory posits that some people have the ability to tap into other dimensions or parallel universes.

Whether or not paranormal phenomena are real, they continue to fascinate many people and remain an interesting area of study. If you’re interested in learning more about parapsychology, there are a number of resources available online and in libraries. 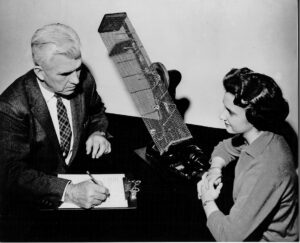 The history of parapsychology is long and varied, with roots stretching back thousands of years. Early accounts of psychic phenomena can be found in the works of Plato, Aristotle, and other ancient philosophers. In more recent history, parapsychology has been studied by scientists such as William James, Sigmund Freud, and Carl Jung.

Despite its long history, parapsychology is still a relatively young science. The term was first coined in the late 19th century by psychologist Max Dessoir. Since then, there have been many different definitions of what exactly constitutes parapsychological phenomena.

One of the most important figures in the history of parapsychology is J.B. Rhine. The Rhine is credited with popularizing the scientific study of psychic phenomena in the 1930s with his work at Duke University. Rhine’s work laid the foundation for much of the research that has been conducted in parapsychology since then.

Today, parapsychology is a recognized field of scientific research. There are several universities and research centers around the world devoted to studying psychic phenomena. While there is still much we don’t understand about how or why psychic abilities occur, parapsychologists are making progress in uncovering the secrets of the mind.

PK refers to the ability to move objects with the mind. This might include moving a physical object, such as a pencil, or influencing something that can’t be seen, like energy fields.

Survival studies refer to research on life after death and whether consciousness survives the physical body’s death. This might include research on near-death experiences or reincarnation.