Introjection is a psychological term that refers to the process of incorporating external objects or ideas into the self. This can be done in a number of ways, including assimilating them into one’s worldview, internalizing them to the point where they become part of one’s identity, or idealizing them to the point where they are seen as perfect. In this blog post, we will explore the definition of introjection, give some examples, and discuss how this process can be beneficial or harmful to an individual. 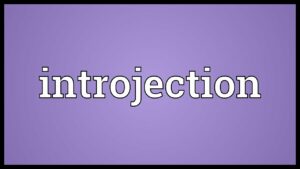 Introjection refers to the internalization of external ideas, rules, and values. Introjection is a normal part of child development as children take in their parents’ beliefs and attitudes. Then they later modify or reject them based on what they learn from life experience.

For example, your mother may be very religious while you are an atheist, but you still carry her basic values such as being honest with people and helping others when you can.

The difference between introjecting someone else’s ideas versus accepting a belief system as your own is having an independent understanding of its importance that goes beyond simply accepting it. This is because another person or authority figure teaches you who has control over you during childhood development. Introjection occurs when one person internalizes the beliefs or attitudes of another person, typically a parent. 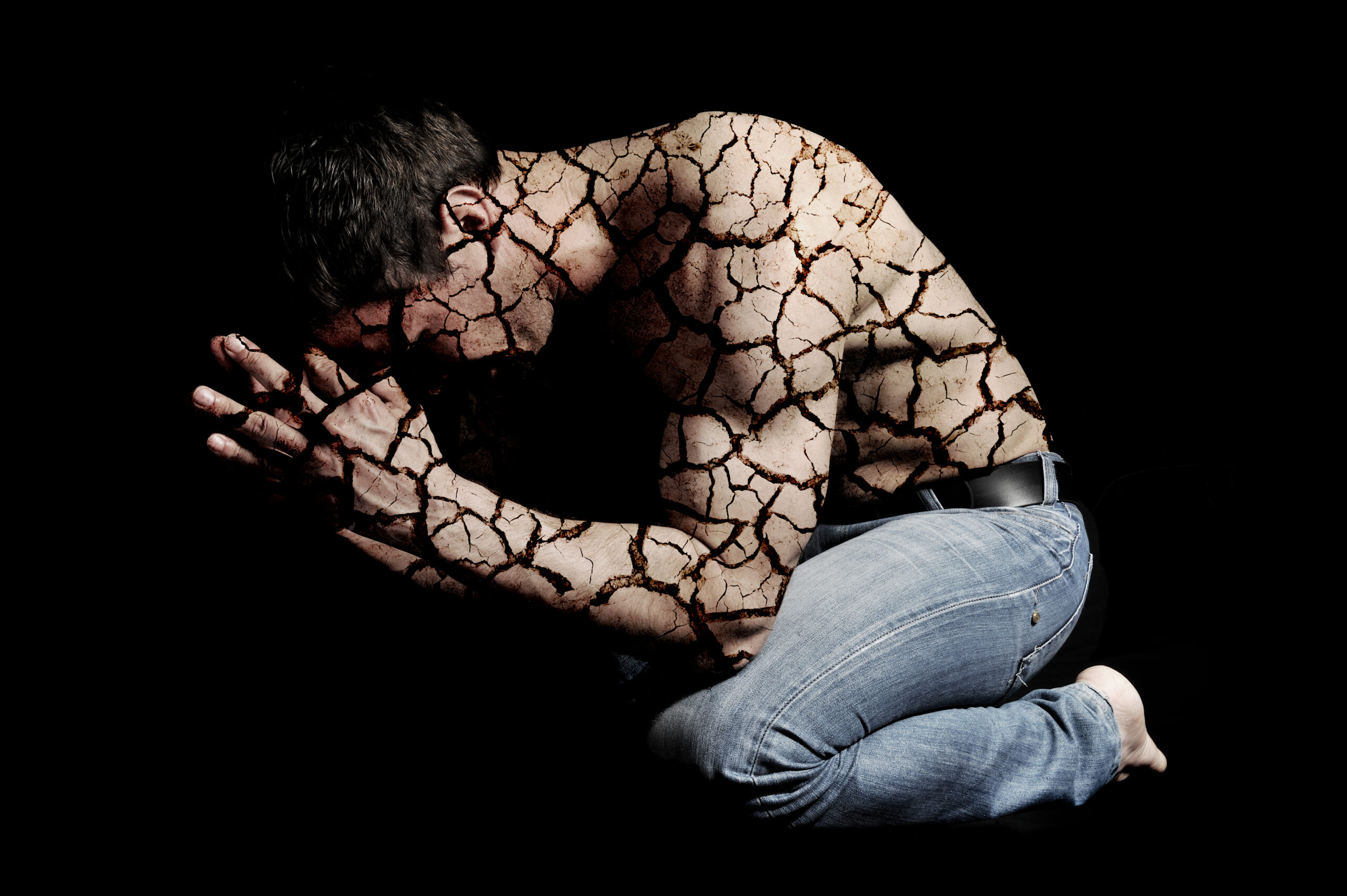 There are many types of introjection. Some of these are:

Fear introjection is when someone internalizes fear from others. For example, if your mother was afraid of the dark as a child and you were too, then it may be because she passed on this fear through introjection. Fear introjections are common in children who have been abused or neglected by their parents because they learn that being loved means giving up control over their life choices to avoid punishment from authority figures like mommy dearest.

Mild introjection is when someone takes in the beliefs or attitudes of another person but doesn’t have a deep emotional connection to them. This is often seen when people adopt the values of their culture without really questioning why they hold those values. For example, you may think it’s important to save money for a rainy day, but you don’t know why that’s the case. It’s just something that was ingrained in you from childhood based on your family’s cultural values.

Strong introjection is when someone internalizes another person’s beliefs or attitudes and connects with them emotionally. This usually occurs during childhood development when children are most vulnerable to outside influences. A strong introject can be very harmful because it can distort an individual’s view of themselves and the world. For example, if you were raised by a father who was abusive and you internalized his belief that you are worthless, then it can be very difficult to break free from that negative self-image later in life.

Incorporation is something that happens when a child absorbs the beliefs or attitudes of their parents and identify strongly with them. This is different from introjection because incorporation can lead to psychological distress if there’s any sense of conflict between what was absorbed by the child and their own internal values/beliefs system. It can also lead to feelings of shame and guilt because the individual feels like they’ve betrayed themselves in some way. 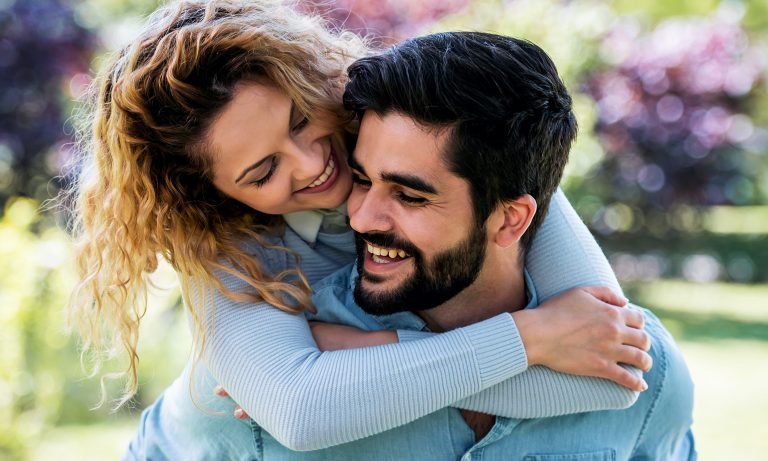 There are many factors that affect how and why someone introjects the beliefs or attitudes of another person. Some of these factors are:

The relationship is one of the biggest factors that affect introjection. If you have a close relationship with someone, then it’s more likely for their beliefs/attitudes to be absorbed by you than if they are just an acquaintance or stranger. This also means the quality of the relationship is important; if it’s not a healthy one where both sides are respected and valued equally, then introjection will likely be distorted in some way.

Introjection typically occurs during childhood development because this is when people are most vulnerable to outside influences. It can also occur later in life if someone experiences trauma that causes them to lose their sense of self-worth or identity for whatever reason (e.g., rape victims may believe they deserved what happened).

When you’re feeling happy, sad, angry, etc., your emotions affect how much attention pay to things around them as well as what information gets processed by your brain into long-term memory storage versus short-term working storage. For example, if you’re feeling sad about something then it’s more likely to be introjected because your brain is focusing on negative thoughts and emotions rather than positive ones.

This can lead people down a dark path where they begin absorbing every single thing their friends say without realizing what they are doing until later in life when those toxic beliefs/attitudes come back up again as adults with children of their own.

The environment is another factor that affects introjection. If you live in a chaotic household where there is constant arguing, yelling, and fighting then this will affect how much attention pay as well as what information gets processed by your brain into long-term memory storage versus short-term working storage (e.g., if someone says something negative about their mother or father when they were growing up).

This can lead people down a dark path where they begin absorbing every single thing their friends say without hurting themselves in the process of trying to help them. 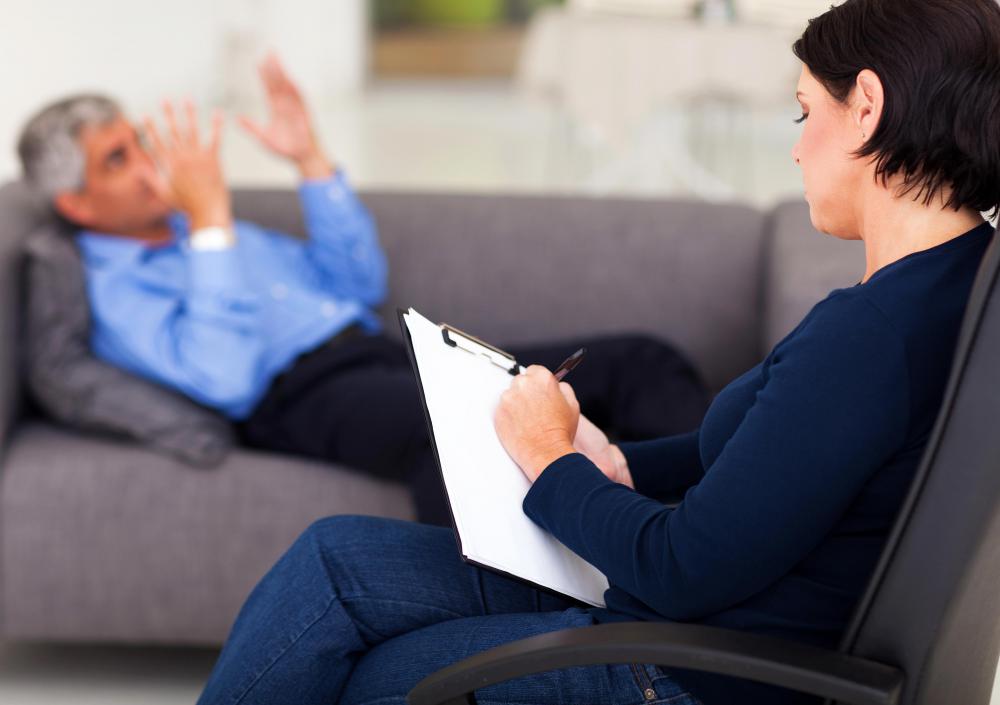 There are many positive effects of introjection.

Introjection always helps to form relationships. People who introject are very friendly and caring. They always want to be around people and they love socializing. This is because they take in the good qualities of other people and reflect them back out.

Helps To Understand Oneself Better

Introjection also helps to understand oneself better. When you introject, you learn about yourself by observing others. You see how you react to different situations and how you deal with different types of people. This can help you become a more well-rounded person.

Introjection also makes you more creative. When you take in the qualities of others, it allows you to come up with new ideas and solutions. This is because you are able to see things from a different perspective. You also have access to a wider range of information and experiences.

Lastly, introjection leads to greater happiness. When you reflect the good qualities of others back out, it makes you feel good about yourself. It gives you a sense of accomplishment and self-worth. This can be very beneficial for your mental health and overall well-being.

Gives You Sense Of Identity

Introjection gives you a sense of identity. It allows you to create your own unique persona by incorporating the qualities of others. This can help you stand out from the crowd and be more confident in who you are.

This is just a small sampling of the many positive effects of introjection. When you introject, you become a better person in every way. So go out and start reflecting the good qualities of others back to them! 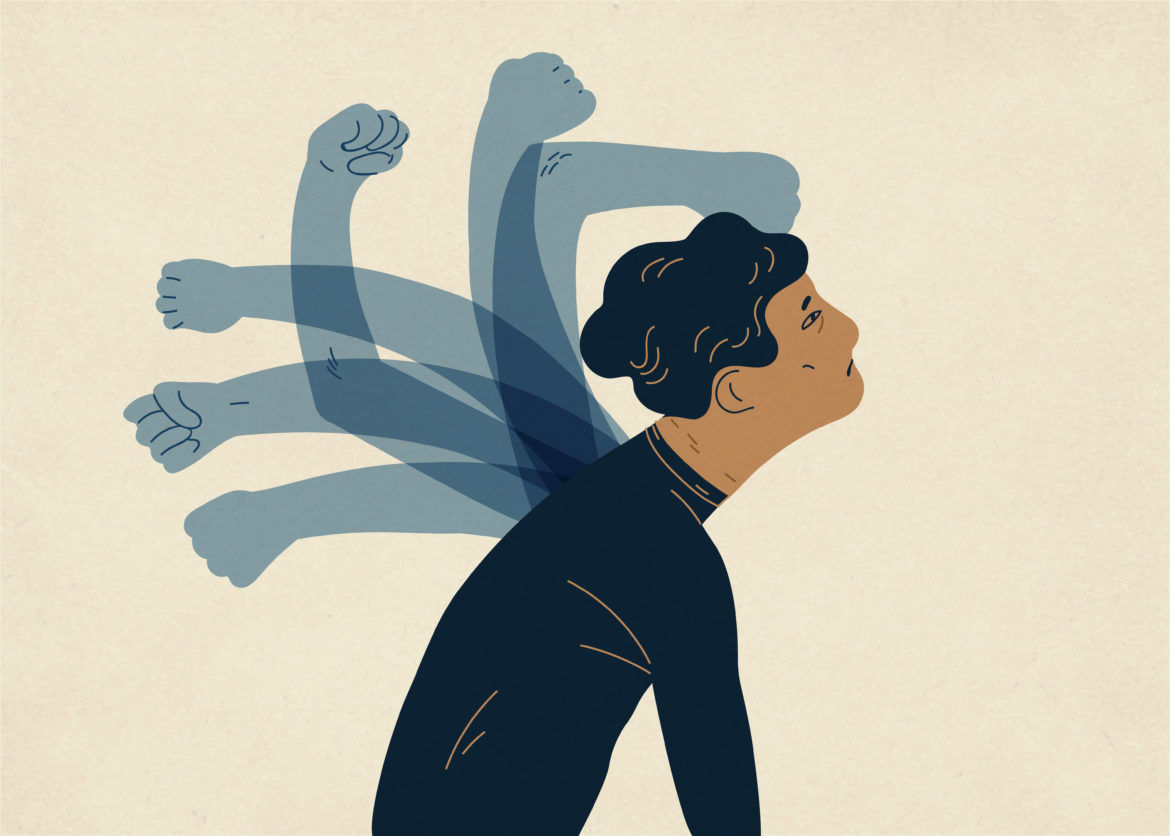 There are many effects of introjection, but some of the most common are:

One of the most common effects of introjection is self-hatred. This happens when someone internalizes the beliefs or attitudes of another person and starts to hate themselves as a result. For example, if you were raised by a father who was abusive and you internalized his belief that you are worthless, then it can be very difficult to break free from that negative self-image later in life.

Introjection can also lead to low self-esteem because the individual feels like they’ve betrayed themselves in some way. They may feel like they’re not good enough or worthy of love and respect, which can be very damaging for their mental health over time.

Another effect of introjection is self-sabotage. This happens when someone internalizes the beliefs or attitudes of another person and starts to hate themselves as a result. For example, if you were raised by an abusive father then it might be difficult not to believe that you’re worthless). It can also lead people down a dark path where they begin absorbing every single thing their friends say without hurting themselves in the process of trying to help them.

Examples Of Introjection In Psychology 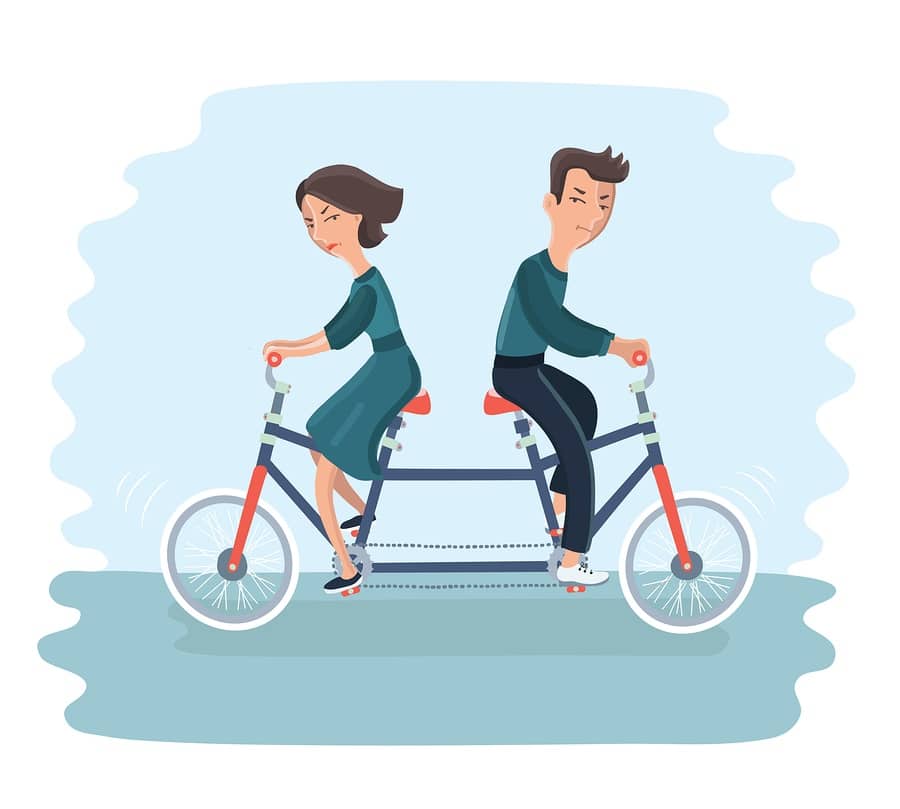 There are many examples of introjection in psychology:

A child is told by his father that he should always tell the truth. The child does not fully understand why telling lies bad thing but feels compelled to obey because otherwise would be punished.

A teenage girl becomes severely anorexic after seeing a model in a magazine who is very thin. The girl begins to introject the ideal of being ultra-thin, despite not having a healthy body image herself.

A young man joins a gang because he wants to feel like he belongs somewhere and that others should accept them. He introjects the values of the gang, which include committing crimes and using violence against rivals or anyone who gets in their way.

In all of these cases, the person has not developed their own independent understanding of why these behaviors or ideals are important; they have simply accepted them without question because someone else told them to do so. This can lead to problems later on in life if the individual begins to question their beliefs and doesn’t have answers. This is because they haven’t really thought about it themselves.

Introjection is a powerful psychological process that can have a significant impact on your life. It is the act of incorporating external objects or ideas into your own personality. This can be done voluntarily or involuntarily, and it can be positive or negative in nature.

Introjection can be a very helpful tool when you are trying to learn and grow as an individual. It allows you to incorporate new information and experiences into your existing worldviews. This can help you to evolve and develop as people. However, introjection can also be harmful if it leads to you adopting negative attitudes or beliefs about yourself.