Do you sometimes feel like you’re the most important person in the world? That everything you do is of utmost importance? If so, then you may be experiencing delusions of grandeur. This is a mental disorder that causes people to believe that they are more special or important than they really are. In this blog post, we will discuss what delusions of grandeur are, the signs and symptoms to look out for, and how to get help if you think you may be suffering from this disorder.

What Is Delusion of Grandeur? 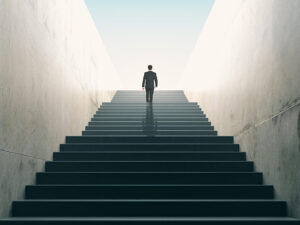 Delusion of grandeur is a mental disorder that causes people to believe they are more important than they really are. They may think they have special powers or are related to famous people. This term may also mean a feeling of great power or wealth.

It also causes people to overestimate their abilities and importance. There are also signs and symptoms that can help you determine if someone you know is suffering from delusions of grandeur.

Signs and Symptoms of Delusion of Grandeur

Some signs and symptoms of delusion of grandeur include:

Overestimating yourself is something that everyone feels no matter what their mental state is. However, with the delusion of grandeur, this feeling is taken to a whole new level. People with this disorder often think they are above others and can do things that other people cannot.

Feeling That You Are Related to Famous People

Many people with delusions of grandeur feel that they are related to famous or important people. They may believe that they have some sort of special connection to these people or that they are the next big thing. Sometimes, they may even go as far as to say that they are the reincarnation of these famous people.

Thinking That You Have Special Powers

Feeling That You Are Above the Law

People with delusions of grandeur often feel that they are above the law. They may think that they don’t have to answer to anyone and can do whatever they please. This could lead to a lot of dangerous and harmful behavior.

Trying to Get Attention

One sign that someone may be suffering from delusions of grandeur is if they are trying very hard to get attention. They may go out of their way to make themselves stand out or be in the spotlight. This could be done through outrageous or risky behavior, or by making up wild stories about themselves.

Feeling That You Are Wealthy

Many people with delusions of grandeur feel like they are wealthy, even if this is not the case. They may think that they just haven’t discovered their wealth yet or that it is hidden from them. They may also believe that money is no object and can easily get what they want. It may also cause them to spend money recklessly.

Thinking You Have Special Powers

People who suffer from delusions of grandeur often think that they have some sort of special power. This could be anything from being able to read minds or control the weather, to being able to make money without working for it. There are also people who believe that they are wealthy beyond comprehension.

Feeling That You Are Above the Law

People with delusions of grandeur often feel that they are above the law. They may think that they don’t have to answer to anyone and can do whatever they please. This could lead to a lot of dangerous and harmful behavior. These also have an impact on their personal lives.

Causes of Delusion of Grandeur 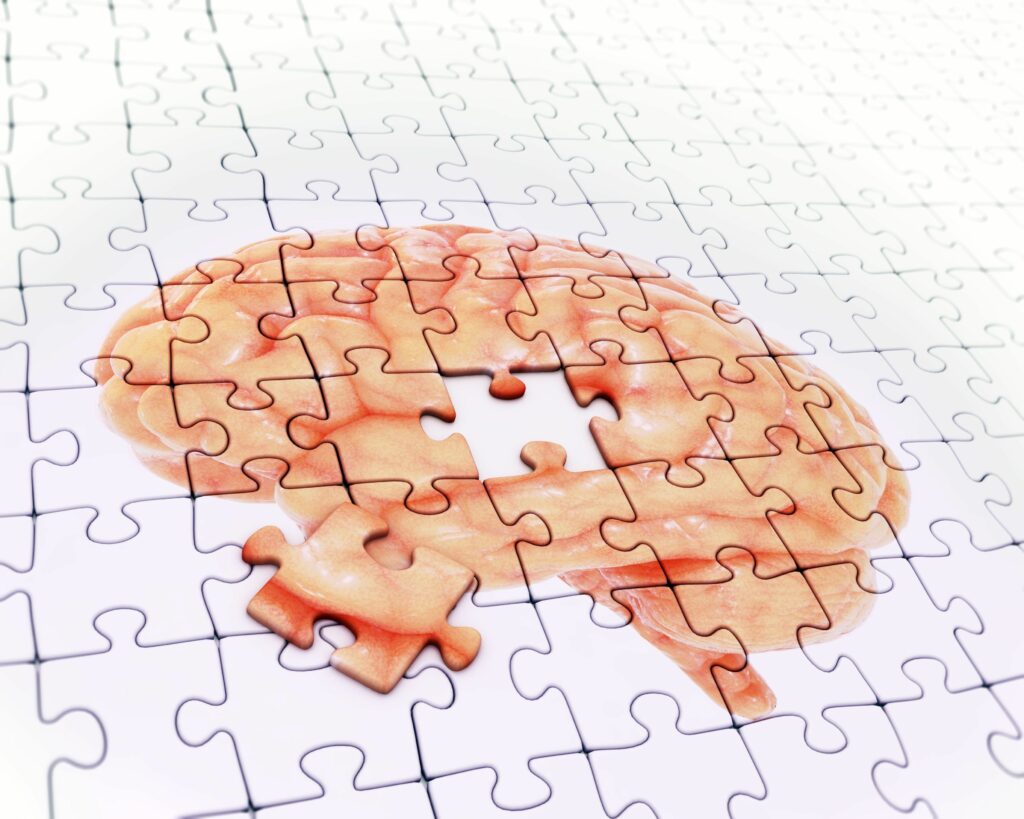 There is no one specific cause for the delusion of grandeur. Rather, it is likely caused by a combination of environmental and genetic factors. Some possible causes include:

Brain injuries can sometimes lead to the development of delusions of grandeur. This is because they can damage the part of the brain that controls reasoning and judgment. There are also some cases where people have developed this disorder after a stroke. It also gives a different insight into why some people develop grandiose delusions after drug abuse or alcohol intoxication.

Delusions of grandeur are often seen in people who are suffering from psychosis. This is a mental state where a person has lost touch with reality. This could be due to a number of factors, such as mental illness, drug abuse, or alcohol intoxication.

There is some evidence that suggests that delusions of grandeur may be hereditary. If someone in your family has suffered from this disorder, you are more likely to develop it yourself. There can be also environmental factors that trigger the development of this disorder.

Substance abuse is also known as a risk factor for the development of delusions of grandeur. This is because drugs and alcohol can damage the brain and lead to psychosis. It can also cause people to act impulsively and make bad decisions. There can be a number of different substances that can lead to this disorder, such as amphetamines, cocaine, and PCP.

Mental illness can be another factor that leads to the development of delusions of grandeur. This is because it can cause a person to lose touch with reality. Some mental illnesses that are associated with this disorder include schizophrenia, bipolar disorder, and major depressive disorder.

Stress is something that can trigger the development of delusions of grandeur. When a person is under a lot of stress, they may start to believe that they are more special than everyone else. This can then lead to the development of this disorder.

Negative Impacts of Delusions of Grandeur 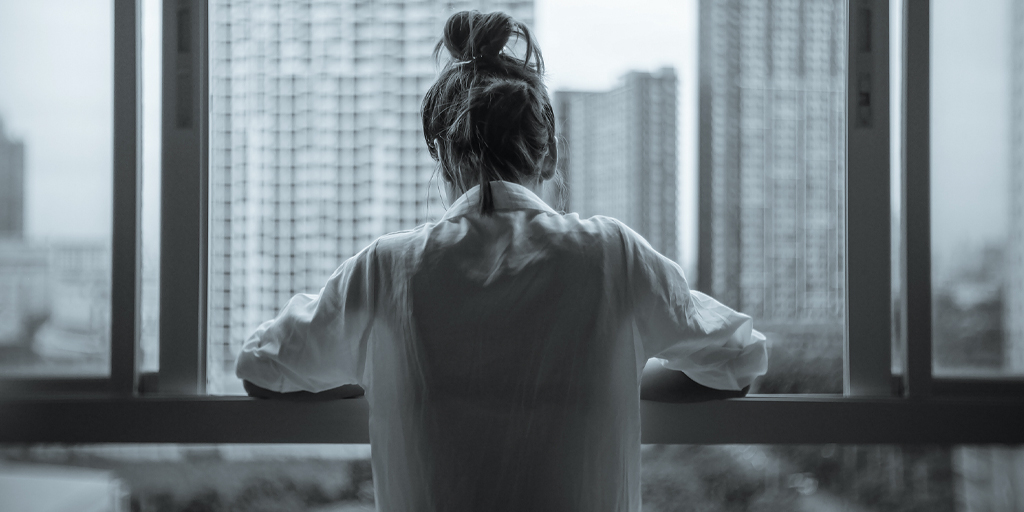 There are many negative impacts that can result from delusions of grandeur. Some of these are:

Arrogance is something g that often accompanies delusions of grandeur. When someone believes that they are superior to others, this can lead to a lot of problems in their relationships. There are also other negative impacts of arrogance, such as feeling entitled and believing that you don’t have to follow the same rules as everyone else.

When someone has delusions of grandeur, it can often lead to poor judgment. For example, they might make bad decisions about money or relationships. They might also start taking risks that they normally wouldn’t take, such as driving recklessly or using drugs/alcohol.

People who have delusions of grandeur can often be very sensitive to criticism. This is because they often have a fragile ego and don’t like it when someone disagrees with them or points out their flaws. They may also become defensive and lash out at the people who are criticizing them.

People with delusions of grandeur often have low self-esteem. This is because they often feel like they are not good enough and that they need to be superior to others in order to feel good about themselves. When someone has low self-esteem, it can lead to a lot of problems in their life, such as depression, anxiety, and social isolation.

Diagnosis of Delusions of Grandeur

Delusions of grandeur are a type of psychosis characterized by a grossly inflated sense of self-importance. A person with delusions of grandeur may believe that they are special or have superior abilities, and often feels that they are above the law. Symptoms can range from mild to severe and can interfere with daily functioning if left untreated.

If you or someone you know is experiencing symptoms of delusions of grandeur, it’s important to seek professional help. Treatment options include medication and therapy, which can help address the underlying causes of the condition and help restore balance in the mind. With proper treatment, most people with delusions of grandeur can lead healthy, normal lives.

Treatment for Delusions of Grandeur 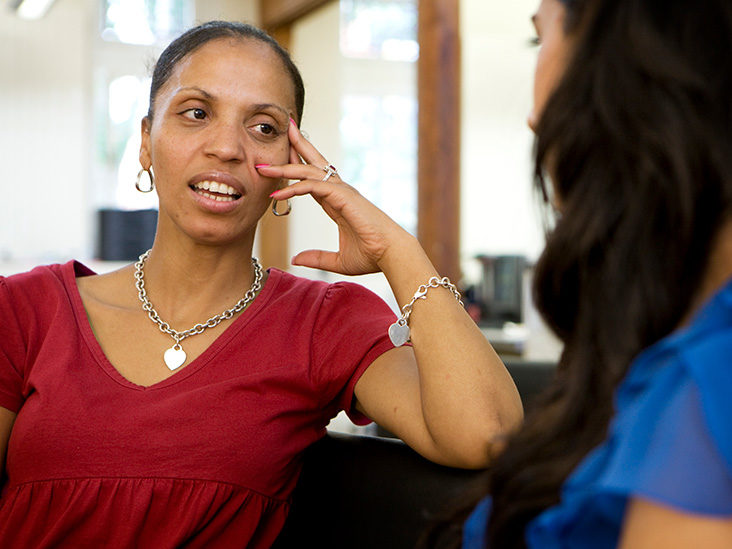 If you or someone you know is suffering from delusions of grandeur, it is important to get help right away. There are a number of different treatments that are available, which include:

Psychotherapy is often one of the first treatments recommended for people with delusions of grandeur. This involves meeting with a therapist to discuss your thoughts and feelings. They will help you to understand why you are having these thoughts and how to deal with them.

There may also be a need for medication in order to treat delusions of grandeur. This could be in the form of antipsychotic drugs, which help to control the symptoms of psychosis. If you are taking medication for this disorder, it is important to follow your doctor’s instructions carefully.

There are also some things that you can do on your own to help with delusions of grandeur. This includes staying connected with friends and family, staying active, and avoiding drugs and alcohol. It is also important to seek professional help if the disorder starts to interfere with your life or the lives of those around you. There are also a number of different self-help groups available that can offer support.