Did you know that 1 in 68 children are born with autism spectrum disorder? This is a staggering statistic, and it’s important to learn more about ASD if you know someone who has been diagnosed with it. In this blog post, we will discuss the symptoms of autism spectrum disorder, how it is diagnosed, and the different types of treatment available. We hope that this information will be helpful for both parents and professionals.

What Is Autism Spectrum Disorder? Autism spectrum disorder (ASD) is a developmental disability that can cause significant social, communication, and behavioral challenges. There is often nothing about how people with ASD look that sets them apart from other people, but people with ASD may communicate, interact, behave, and learn in ways that are different from most other people. The learning, thinking, and problem-solving abilities of people with ASD can range from gifted to severely challenged. Some people with ASD need a lot of help in their daily lives; others need less.

This disorder is called the spectrum because there is wide variation in the type and severity of symptoms people experience. ASD occurs in all racial, ethnic, and social groups. Although ASD can be a lifelong disorder, treatments and services can improve a person’s symptoms and ability to function. 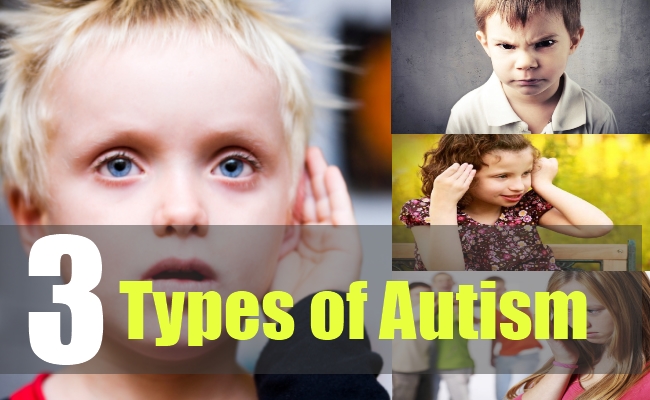 There are many types of ASD, but the three most common are:

People with Asperger syndrome also have some social challenges and unusual behaviors and interests. However, they typically do not have problems with language or intellectual disability. Children with Asperger syndrome may be only mildly affected, and they often have good language and cognitive skills. Some people with this condition take longer than others to learn how to speak because of poor motor coordination (e.g., clumsiness). They usually want to fit in socially but don’t know how to interact with others very well. Usually, people can guess that a person has Asperger syndrome because the symptoms are quite obvious. There are many signs of autism spectrum disorder. A person with ASD may have difficulty with social interactions, communication, and repetitive behaviors.

There are often obsessions with certain topics or objects. For example, a child may be fascinated with lights or spinning objects. It is common for people with ASD to have intense and narrow interests.

People with ASD may have difficulty understanding social cues and interactions. They may not be able to understand or express emotions, and they may not know how to interact in a way that is considered “normal”. This can lead to problems in school, work, and relationships.

People with ASD often have trouble communicating verbally and nonverbally. Many do not develop the ability to speak until after age four. Some people with ASD use words but do not understand the meaning of what they are saying. Others use language but cannot hold a conversation because they go off on tangents or repeat themselves.

People with ASD often have repetitive behaviors. They may move their body in unusual ways or repeat words over and over again. Some people with ASD become very upset if there is a change to their daily routine, like the route taken when going to school. Sometimes these behaviors can be a challenge for caregivers and family members.

Sometimes students with ASD have trouble learning in traditional ways. For example, they may have difficulties understanding spoken language or processing information presented visually. This can make it difficult to understand a teacher’s instructions. It is important to find a way that works best for the student and provide accommodations as needed.

Mood changes are common among people with ASD. Many have difficulty controlling their emotions, and some may act out aggressively or angrily. People with ASD can also be prone to depression, anxiety disorders, and attention deficit hyperactivity disorder (ADHD). The exact cause of autism spectrum disorder is not known. Scientists believe that both genes and the environment play a role in risk factors for developing ASD. Researchers continue to study possible causes including:

Changes in certain genes could increase the chance that a child will develop ASD; however, researchers do not know which specific genes are involved or how they contribute to the development of this condition. Some children with an increased genetic risk for autism do not develop symptoms because there are environmental factors that help protect them from developing ASD.

Research suggests that there are certain environmental exposures during pregnancy such as heavy metals and pesticides, which may slightly increase the risk for developing ASD. However, these exposures do not seem to be linked with all cases of autism spectrum disorder.

There are metabolic imbalances in the brains of people with ASD, which may be caused by a genetic disorder. It is not clear how these imbalances lead to the development of ASD symptoms.

Viruses, such as those that cause measles and rubella (German measles), may increase the risk of developing ASD. However, researchers are still trying to understand how this might happen.

Sometimes people with ASD have been exposed to certain medications during pregnancy. For example, a mother may use valproic acid or other antiseizure medicines while she is pregnant. These medications seem to increase the risk of developing autism spectrum disorder in some children.

The best way to diagnose ASD is by looking for signs and symptoms that are reported by parents, teachers, and caregivers. It is important for families and doctors to work together to find resources that can help people with ASD get the care they need as soon as possible after diagnosis.

A child’s doctor should be able to provide information about available services such as early intervention programs; special education classes; speech therapy; occupational therapy; counseling services; and resources for parents and caregivers. There is no one-size-fits-all treatment for autism spectrum disorder. The best approach is usually a combination of therapies that are tailored to the individual’s needs. Some common treatments include:

This type of therapy focuses on helping people with ASD learn new skills and change problem behaviors. Behavioral therapists use positive reinforcement, such as rewards or praise, to encourage desired behaviors. They may also use “behavior modification techniques” which involve gradually changing tasks or schedules until the person can complete them successfully.

People with ASD often have difficulty communicating verbally and nonverbal behaviors. A speech and language therapist can help a person with ASD learn how to use words or gestures to communicate their needs and wants effectively.

This type of therapy helps people with ASD develop motor skills, such as dressing themselves or drawing simple pictures. Occupational therapists may also teach people with ASD how to perform daily tasks independently at home or in school settings.

People with ASD often have difficulty interacting socially and responding appropriately to social cues, such as tone of voice, facial expressions, and body language. A therapist can help a person learn these skills through role-playing exercises that encourage them to practice new behaviors in real-life situations. For example, they might pretend they are on the phone making plans for dinner out when someone else calls unexpectedly.

Medications may be helpful in treating some of the symptoms associated with ASD, such as anxiety or hyperactivity. However, these drugs should only be used if they do not interfere with other treatments being used. It may be helpful to work with a doctor who specializes in treating people with ASD when considering medications.

How To Prevent Autism Spectrum Disorder? 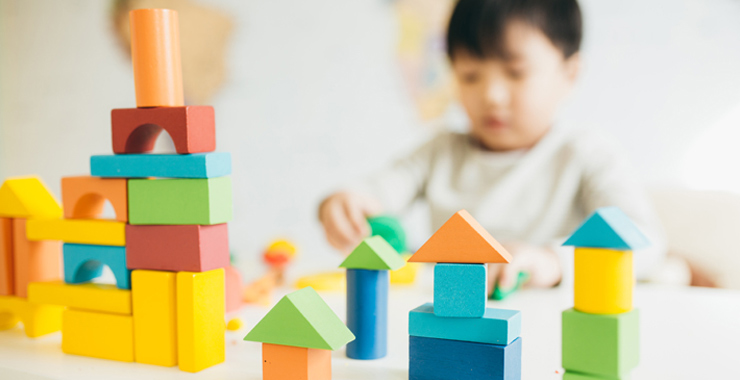 Preventing is better than curing. There are some tips to prevent autism spectrum disorder:

You should always develop a routine for your child early on in life. This will help them know what to expect and feel more comfortable in their surroundings.

Expose Them To Different Stimuli

When you expose a child to different sounds, smells, textures, and sights they are more likely to develop properly. Try taking them on walks and exposing them to new things regularly. You can also try different toys, books, and activities.

Children with ASD often do better when their environment is consistent. This means that the same people are around them most of the time and they have a set routine. Try to avoid changes as much as possible.

Try To Have Schedule

You can have a schedule for your child with ASD so they know what’s coming next. This will help them feel more comfortable and less anxious about everything that might happen in the day. They might not be able to tell time but having pictures of activities on a board is helpful.

Autism spectrum disorder is a developmental disability that affects how people communicate and interact with others. People who have ASD may also experience physical symptoms such as seizures, sleep problems, and gastrointestinal issues. The causes of autism are unknown. But the main causes can be both genetic factors and environmental ones like viruses or toxins during pregnancy. Symptoms vary from person-to-person but most individuals exhibit signs before age three years old which include difficulty communicating verbally nonverbally; repetitive behaviors like hand flapping or rocking back forth when upset; extreme sensitivity to sights sounds smells tastes touch textures light etc.

You can always manage this with medical treatments or therapies. You  can also contact us for more information related to this disorder