Venlafaxine is a medication that is used to treat depression, anxiety, and other mental health conditions. It is a serotonin and norepinephrine reuptake inhibitor (SNRI), which means it affects the levels of these neurotransmitters in the brain. Venlafaxine can be helpful for many people who are struggling with mental health issues, but it can also come with some side effects. In this comprehensive guide, we will discuss everything you need to know about venlafaxine: what it is, how it works, potential side effects, and more. 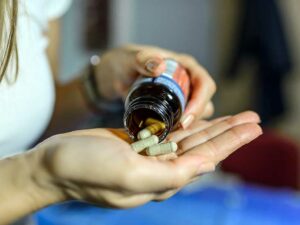 Venlafaxine is an antidepressant prescribed to treat major depressive disorders, generalized anxiety disorder (GAD), and social anxiety. It works by increasing the levels of serotonin and norepinephrine in a person’s brain. This also helps to balance the chemical messengers in your brain.

This medication also helps to restore the balance of serotonin and norepinephrine in your brain. These chemicals are responsible for maintaining mental health.

Sometimes, people who have anxiety disorders also have depression. Venlafaxine can help to treat both conditions at the same time.

What Does Venlafaxine Treat?

Venlafaxine is a medication that is used to treat a variety of mental health conditions. It can be used to treat depression, anxiety, and panic disorder. There are some disorders that venlafaxine treat:

Venlafaxine can help with major depressive disorder, which is a more severe form of depression. Sometimes people can have a mild amount of depression that may not require medication. For those who do, though, venlafaxine is one option to help treat the symptoms.

Another condition that venlafaxine treats is post-traumatic stress disorder or PTSD for short. Those who’ve been through traumatic events are more likely to develop PTSD than others might be. Venlafaxine helps treat the symptoms associated with this mental health issue such as fear and having flashbacks about what happened in the past.

Venlafaxine can also be used to treat certain anxiety disorders. It’s not the only medication available for this purpose, but it’s one option that works well in many cases. Venlafaxine has been FDA-approved specifically as an anti-anxiety medication and is often prescribed along with therapy sessions where patients talk about their problems, which can help them learn strategies for coping when something bad happens or they feel overwhelmed by stressors such as work deadlines at school exams.

Social anxiety disorder (also known as social phobia) is a condition characterized by fear of public speaking or being seen in public places like restaurants or stores because these situations make people feel self-conscious; they worry others judge them or that they might do something embarrassing. Venlafaxine is one of the few medications approved by the FDA to treat social anxiety disorder, and it’s been found to be effective in many cases.

Finally, venlafaxine may sometimes be prescribed off-label to help treat obsessive-compulsive disorder (OCD). OCD is a condition where people have intrusive thoughts (obsessions), which cause them distress, and then feel the need to do something repetitively or compulsively (compulsions) in order to try and relieve that distress. Venlafaxine can help people with OCD manage their thoughts and compulsions better.

What Symptoms Does Venlafaxine Treat? 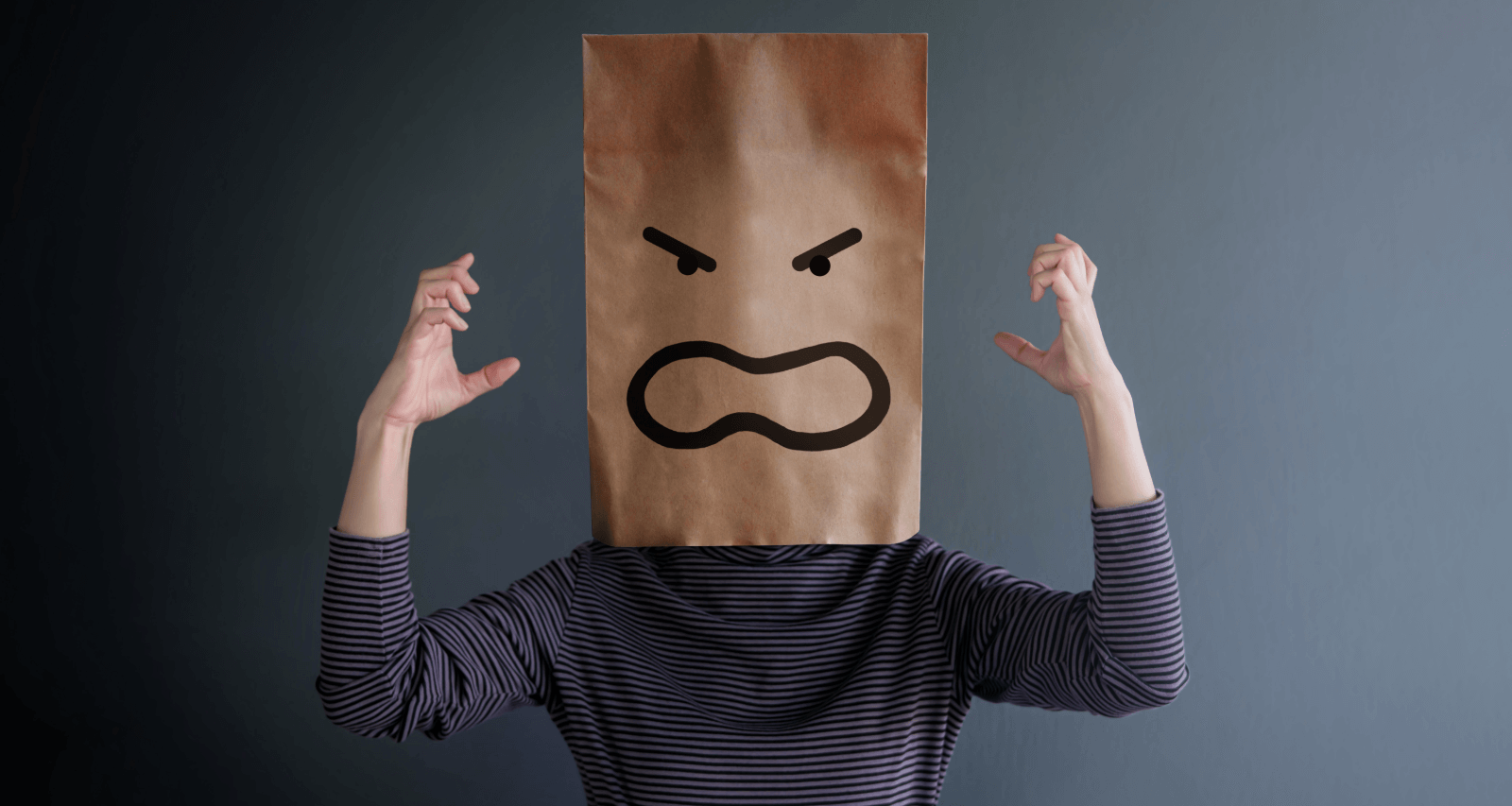 There aresome symptoms that venlafaxine treats:

This is a common symptom of depression and anxiety. It can include feeling angry, annoyed, or frustrated all the time without any reason for these feelings to be present in your life right now. Venlafaxine may help you feel less irritable so that you don’t have negative thoughts about things happening around them as often.

It is also a common mental health issue; people with depression often feel tired and exhausted even when they haven’t done much during their day. The medication venlafaxine has been shown to lessen fatigue in patients suffering from major depressive disorder (MDD) by helping lift moods up through its ability to increase serotonin levels within brain cells at specific receptor sites where it binds onto receptors.

Venlafaxine also helps with low energy levels. This symptom is common in people who have anxiety disorders, and it can make it hard to get through the day. Venlafaxine may help increase your energy so that you feel more motivated to do things and less overwhelmed by everything that needs to be done.

This is another common problem for those with anxiety or depression; they find it hard to focus on anything for very long or to stay interested in activities they used to enjoy. Venlafaxine can help reduce distractions and improve concentration span which will make completing tasks easier.

People with anxiety disorders often feel restless and cannot sit still for very long. This can be disruptive and make it hard to relax or sleep. Venlafaxine may help people feel more calm and relaxed, so they are less likely to feel restless all the time.

How Does Venlafaxine Work? 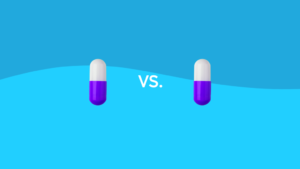 The working of the drug Venlafaxine is by increasing serotonin and norepinephrine levels in your brain. Serotonin is responsible for mood regulation, while norepinephrine helps regulate attention span and focus.

This medication also blocks the reuptake of serotonin, norepinephrine, and dopamine. When these neurotransmitters are blocked from being absorbed back into the neuron that released them, they stay in the synaptic gap longer which allows more messages to be sent between cells.

After this process has been completed, they are not released back into the neuron and so there is less dopamine available to bind onto receptors on postsynaptic cells.

The working of this drug Venlafaxine is by increasing serotonin and norepinephrine levels in your brain. Serotonin is responsible for mood regulation, while norepinephrine helps regulate attention span and focus.

How Long Does It Take To Work?

This medication takes approximately two to four weeks to start working. It is important that you continue taking it even if you start feeling better, as venlafaxine can help keep your symptoms under control.

Sometimes this medication needs time to build up in your system before it starts working properly; if this occurs, then it may be best if you’re prescribed another type of antidepressant instead. 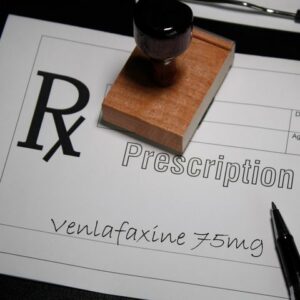 The recommended dose for venlafaxine is 75 mg once daily with food. It can be increased by 25-50 mg every third day until an optimal response has been achieved or the maximum dosage (375mg/day) reached. The starting dose should not exceed 150mg/day when treating depression in adults and children 12 years old or older. This medication also comes in tablet form at doses of 75 mg and 150 mg tablets as well as extended-release (XR) capsules containing either 37. 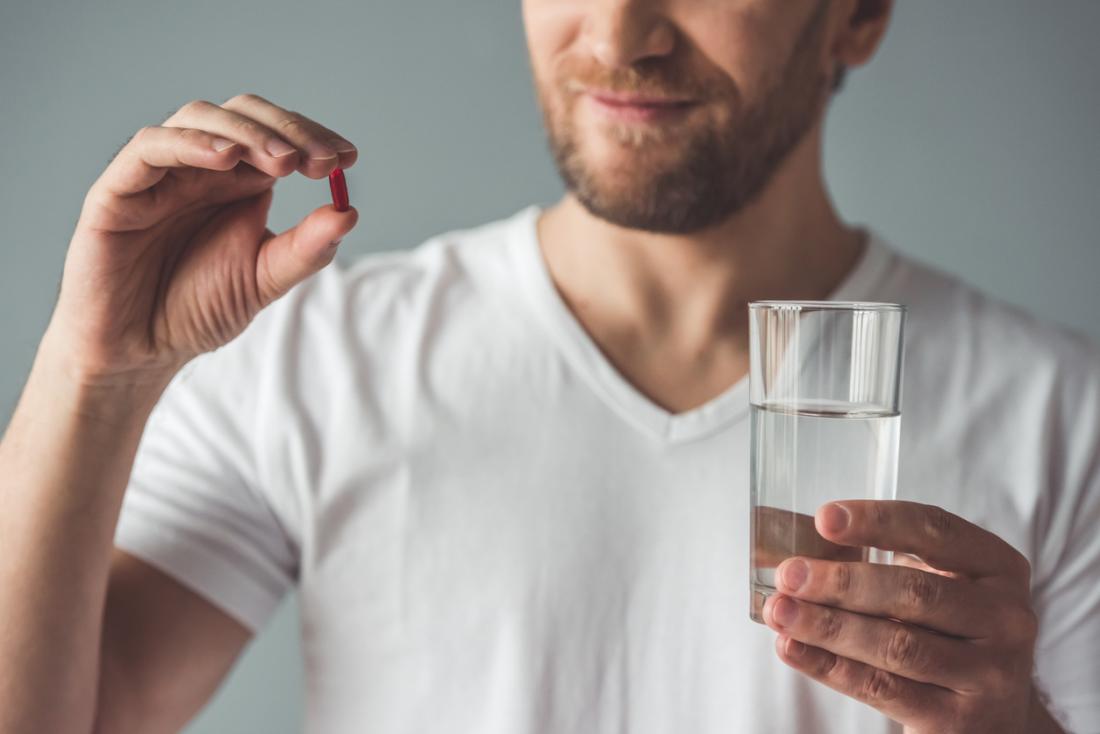 There are many benefits of taking venlafaxine. Some of these are:

This medication can help improve your mood by increasing the levels of neurotransmitters in the brain such as serotonin and norepinephrine. Venlafaxine has also been shown to decrease anxiety, which is often a symptom of depression.

Venlafaxine can make you feel happy by increasing the levels of serotonin in your brain. It’s important to note that this medication does not cure depression, but it may help alleviate symptoms such as sadness or loss of interest in activities that were once enjoyable.

Many people who take venlafaxine feel more energetic and motivated throughout the day. Venlafaxine may help increase your energy so that you feel more motivated to do things and less overwhelmed by everything that needs to be done.

People with anxiety disorders often feel restless and cannot sit still for very long. This can be disruptive and make it hard to relax or sleep. Venlafaxine may help people feel more calm and relaxed, so they are less likely to feel restless all the time.

This medication can help reduce distractions and improve concentration span which will make completing tasks easier.

Venlafaxine is used to treat panic attacks. It works by increasing levels of serotonin in the brain which can help prevent panic attacks from happening or reduce how often they occur when taken regularly as prescribed by your doctor.

Side Effects of Venlafaxine 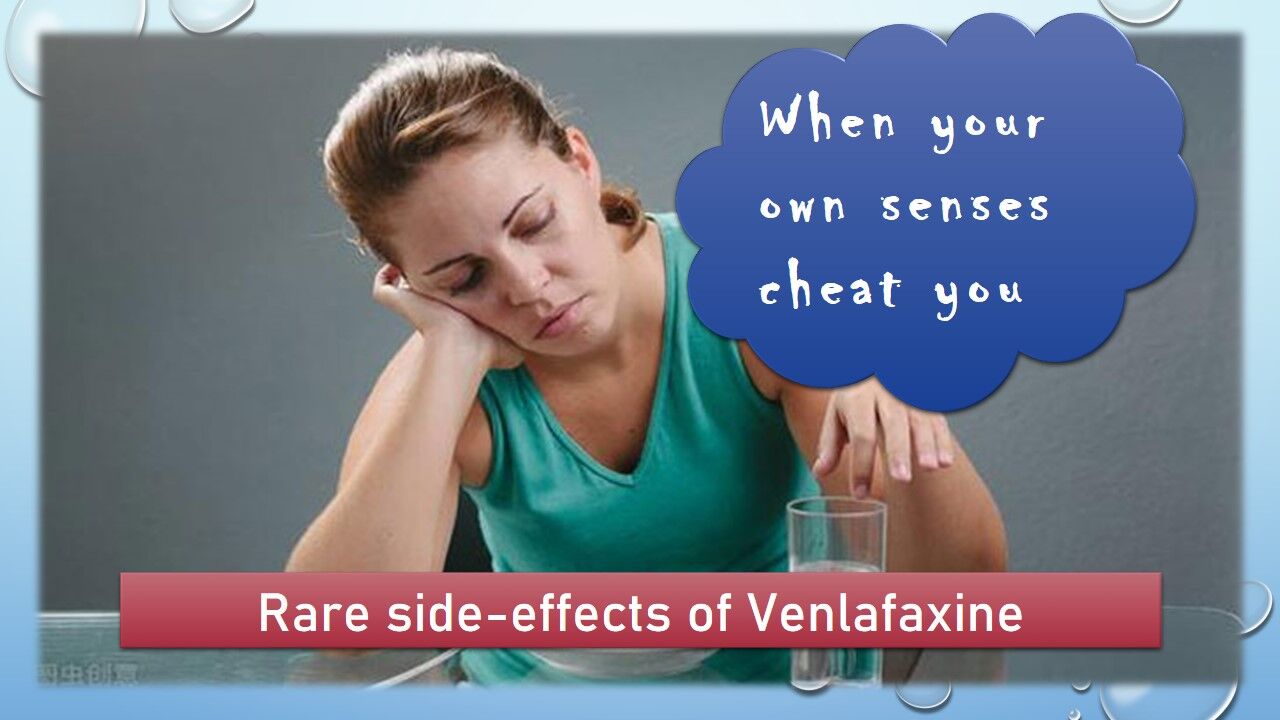 Venlafaxine has many side effects, but these are not always caused by taking too much of it or not following directions carefully enough. Some of these side-effects are:

Sometimes people feel nauseous after taking Venlafaxine. If this happens, try eating something small like crackers or drinking water to settle your stomach.

Some people experience dizziness from time to time when using venlafaxine. This can be a result of standing up too quickly after sitting for long periods of time without moving around much at all (for example).

Dry mouth is a common side effect of venlafaxine. You can relieve this by drinking plenty of fluids or chewing sugar-free gum.

Venlafaxine may cause some people to gain weight, but this usually goes away after a while. If you are having trouble losing weight while taking this medication, talk to your doctor about other treatment options.

Some people have difficulty with sexual functioning such as being unable to have an orgasm or feeling less interested in sex when taking venlafaxine. This is usually temporary, but if it bothers you a great deal then speak to your doctor about it.

This medication can cause an irregular heartbeat in some people. This may lead to other serious health problems. Sometimes this side effect goes away after a while, but if it persists or becomes bothersome then contact your doctor.

If you experience any unusual symptoms while on venlafaxine, contact your doctor immediately. This is because they may need immediate medical attention. These are such as stopping treatment altogether you can do.

Venlafaxine is a type of antidepressant medication that can depression and anxiety disorders. It works by increasing levels of neurotransmitters in the brain like serotonin, norepinephrine, and dopamine which help regulate mood and behavior.

Venlafaxine is a medication that can help improve mood, energy levels, and focus. It can also help reduce symptoms of anxiety, restlessness, and panic attacks. Venlafaxine has many potential side effects that you should talk to your doctor before starting treatment. Venlafaxine may not work for everyone, but it’s important to give it a try if you think it could help improve your quality of life.