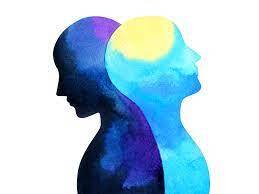 Bipolar I means that people have “high” episodes. They feel very good and have a lot of energy. They may also be irritable, have problems sleeping, and have racing thoughts. With bipolar II, people experience episodes of hypomania, which is a less severe form of mania.

People with bipolar disorder also often experience periods of depression. During these times, they may feel very sad, have no energy, and lose interest in activities they once enjoyed.

Symptoms Of Bipolar Disorder In Men 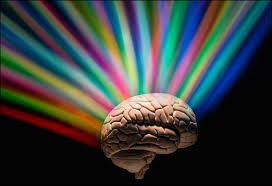 There are some symptoms of bipolar disorder that are unique to men. These include:

Causes Of Bipolar Disorder In Men

There is no one cause of the bipolar disorder. Instead, it’s thought to be caused by a combination of genetics and the environment.

There are some things that may increase a man’s risk of developing bipolar disorder. These include:

Why Is Bipolar Disorder Different In Men And Women? 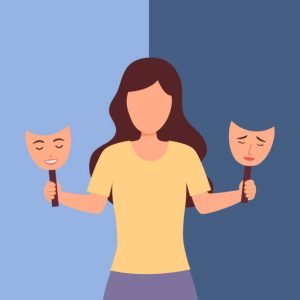 There is still a lot that we don’t know about bipolar disorder. One of the things that are still unclear is why it affects men and women differently.

There is still much we do not know about bipolar disorder. One thing that is clear, however, is that the illness affects men and women differently.

Bipolar disorder can have a negative impact on every area of a man’s life. This includes his relationships, work or school performance, and physical health. 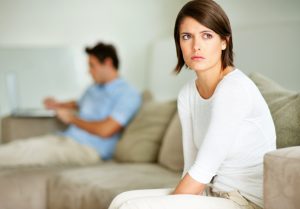 Men with bipolar disorder may have difficulty maintaining healthy relationships. They may become irritable and argumentative during manic episodes, which can lead to fights and strained relationships. 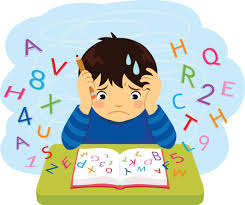 Men with bipolar disorder may find that their performance at work or school declines during manic episodes. They may be more likely to take risks, which can lead to mistakes and poor productivity.

Bipolar disorder can also have a negative impact on men’s physical health. Also, men with the illness are more likely to experience problems like obesity, heart disease, and diabetes.

How Is Bipolar Disorder Diagnosed In Men?

Bipolar disorder can be difficult to diagnose because the symptoms can be similar to other mental health conditions.

Your doctor will likely do a physical exam and ask about your medical history. They may also give you a psychiatric evaluation, which includes questions about your moods, thoughts, and behavior.

Hence, there is no one test for bipolar disorder. Instead, your doctor will use their best judgment to make a diagnosis.

How Is Bipolar Disorder Treated?

There is no one-size-fits-all treatment for bipolar disorder. Treatment will vary depending on the person’s needs.

However, there are some treatments that are commonly used to treat bipolar disorder in men. These include:

Medicines For Bipolar Disorder In Men 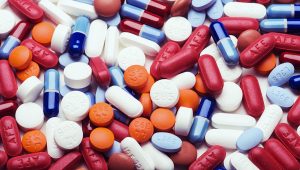 Therapy For Bipolar Disorder In Men 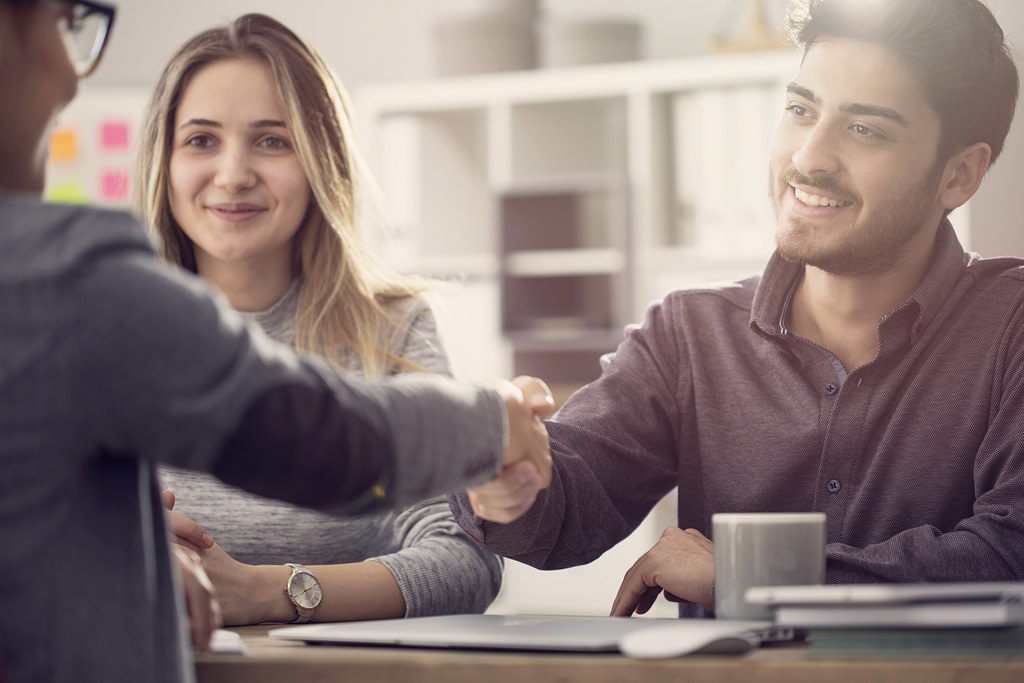 Therapy can be an important part of treatment for bipolar disorder. It can provide support and teach coping skills. Some types of therapy that may be helpful include:

Self-care For Bipolar Disorder In Men 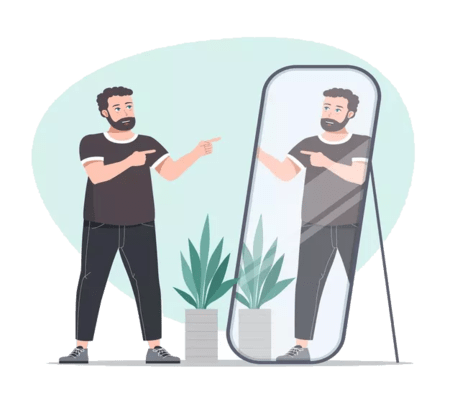 Taking care of yourself is an important part of managing bipolar disorder. This includes things like getting enough sleep, eating healthy foods, and exercising. Some tips for self-care include:

Helping A Friend Or Family Member With Bipolar Disorder 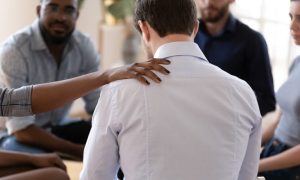 If you have a friend or family member who has been diagnosed with bipolar disorder, there are some things that you can do to help them.

Hence, if you or someone you know is struggling with bipolar disorder, please seek help. Therefore, there is no shame in getting help for mental illness. Mental illnesses are real and treatable. You are not alone.