Post-traumatic stress disorder (PTSD) and bipolar disorder are two mental health conditions that often get confused. They share some common symptoms, but they are two very different disorders. In this blog post, we will discuss the differences between PTSD and bipolar disorder, as well as the similarities. We will also explore how these two disorders can intersect. If you or someone you know is struggling with either of these conditions, it is important to seek help from a qualified professional. 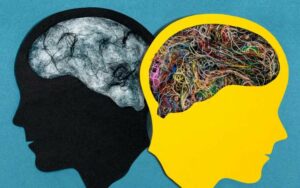 Bipolar disorders are often comorbid with other mental illnesses, such as anxiety disorders, substance abuse disorders, and eating disorders.

PTSD is a mental illness that is characterized by severe anxiety, flashbacks, and intrusive thoughts. PTSD can be caused by a variety of traumas, such as military combat, sexual assault, or natural disasters.

Also, PTSD can lead to several serious problems, such as social isolation, job loss, and substance abuse. PTSD is also often comorbid with other mental illnesses, such as depression and anxiety disorders. This means that people with PTSD are more likely to also have other mental health problems.

What Is The Relationship Between Bipolar Disorder and PTSD? 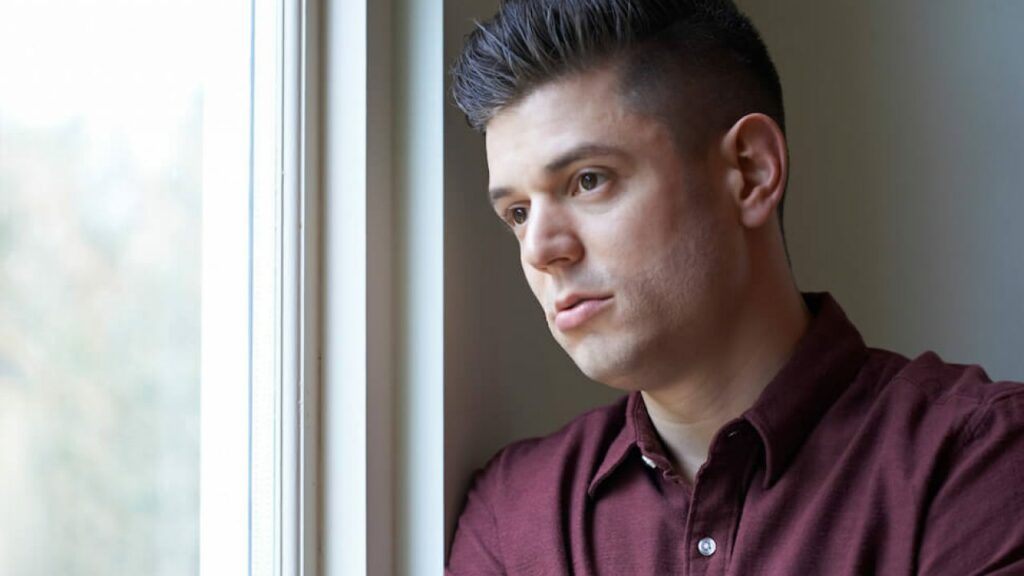 There are a few theories about how these two conditions might be linked. One possibility is that they share certain risk factors, such as a history of abuse or exposure to other traumatic events. Another possibility is that the symptoms of PTSD can trigger manic or depressive episodes in people with bipolar disorder.

Also, the link between bipolar disorder and PTSD may be because both conditions are often treated with similar medications, such as antidepressants and mood stabilizers. This could explain why some people who have one condition are more likely to develop the other.

The two disorders share some common symptoms and causes. For example, both can be triggered by a traumatic event. Some other differences are:

One of the most common reasons people develop PTSD is abuse. This can be sexual, physical, or emotional abuse. Unfortunately, bipolar disorder is also commonly caused by abuse. Studies have shown that abused children are more likely to develop bipolar disorder than adults.

Another factor that can contribute to both disorders is genetics. If you have a family member with either PTSD or bipolar disorder, you’re more likely to develop the condition yourself.

An event that causes psychological trauma is often at the root of both PTSD and bipolar disorder. This can be something like abuse, a natural disaster, or a car accident. If you go through something traumatic, it’s important to get help from a mental health professional to prevent these disorders from developing. 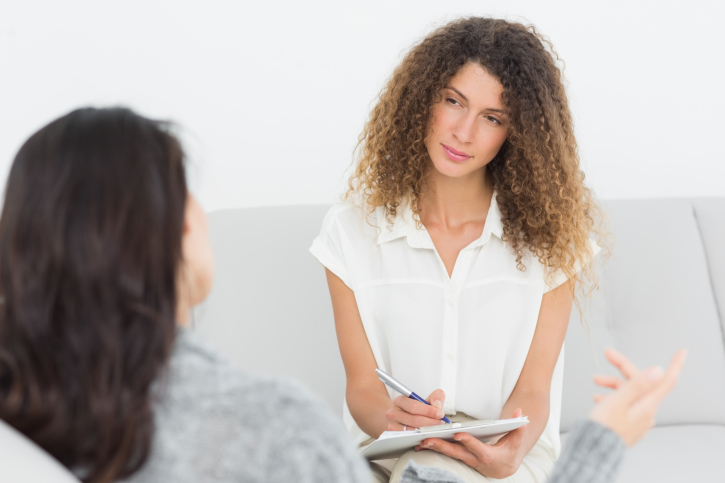 Treating PTSD can be difficult, as there is no one-size-fits-all approach that will work for everyone. However, several common treatments are often used to help people with PTSD.

One of the most common treatments for PTSD and Bipolar Disorder is exposure therapy. This type of therapy involves gradually exposing the person to the thing that they are afraid of. For example, if someone has PTSD after being in a car accident, they may start by driving around the block. Over time, they would work their way up to driving on the highway. The goal of exposure therapy is to help the person confront their fears and learn that they can cope with them.

Cognitive behavioral therapy (CBT) is another common treatment for PTSD and Bipolar Disorder. This type of therapy helps the person to change the way they think about their trauma. For example, a person with PTSD may believe that they are to blame for what happened to them. CBT can help them to challenge these negative thoughts and learn to see their trauma in a more realistic light.

Medications can also be used to treat PTSD. Antidepressants, anti-anxiety medications, and sleep aids are often prescribed to help people with PTSD. These medications can help to improve symptoms such as depression, anxiety, and insomnia.

PTSD and Bipolar Disorder are serious conditions that can have a profound impact on a person’s life. However, there are treatments available that can help people manage their symptoms and live fulfilling lives.

PTSD and bipolar disorder are both mental disorders that can cause a great deal of distress and disruption in a person’s life. While there are some similarities between the two disorders, there are also significant differences. It is important to seek professional help if you think you may be suffering from either PTSD or bipolar disorder, as treatment can be very effective in managing the symptoms and helping people to live fulfilling lives.