Bipolar affective disorder (BAD) is a serious mental illness that causes significant distress and impairment in social, occupational, and other important areas of functioning. BAD is also alternating periods of mania and depression. In this comprehensive guide, we will provide all the information you need to know about this disorder, including its symptoms, diagnosis, treatment options, and risks.

What is Bipolar Affective Disorder? 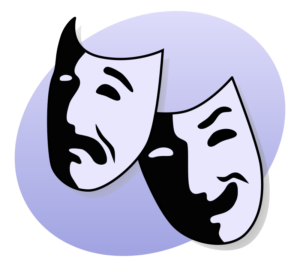 Bipolar disorder is a psychiatric disorder characterized by episodes of mania and depression, which can alternate with one another. It is a serious condition that requires treatment.

There is no one clear cause of the bipolar disorder, but there are several factors that may contribute. Some people with bipolar disorder have a genetic disposition to the condition, while others may experience it as the result of a stress or traumatic event.

The hallmark symptoms of bipolar disorder are extreme highs and lows in mood, energy, and activity levels. People with bipolar disorder often experience sudden changes in their moods that can be very difficult to cope with. They may feel very happy one minute and very depressed the next. They may have trouble sleeping or eating, and may become irritable or agitated easily. 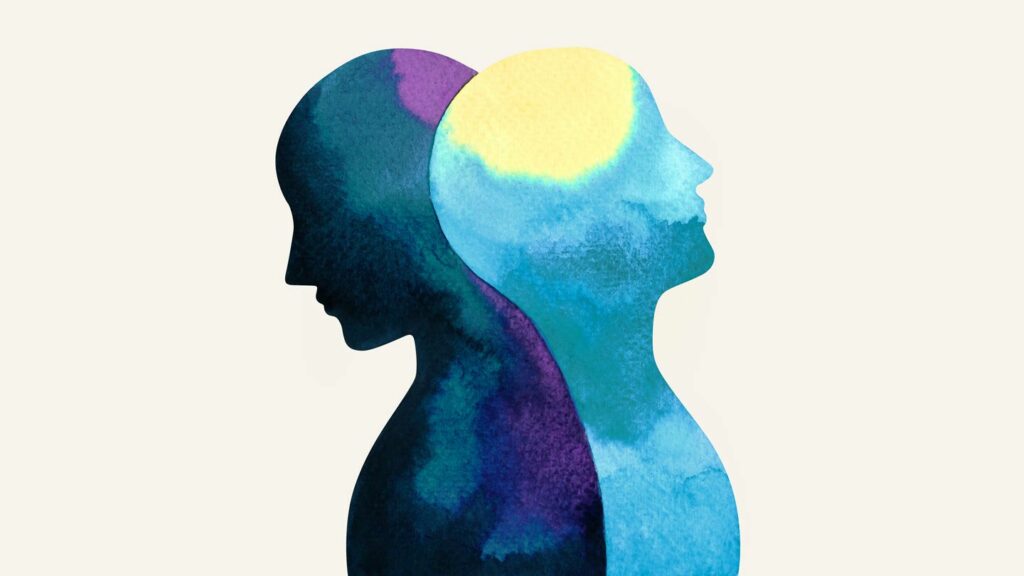 One of the most common types of bipolar affective disorder is bipolar I disorder. This type of bipolar affective disorder involves two episodes of severe mania or hypomania, which can last for several weeks or more. People with bipolar I disorder often have a very high energy level and can be very excitable. They may also have a decreased need for sleep and an increased sex drive.

Cyclothymic disorder is a type of bipolar affective disorder that is characterized by cycling between periods of hypomania and depression. People with the cyclothymic disorder may experience frequent swings in mood, which can make it difficult to function day-to-day. This type of disorder also tends to be more difficult to treat than bipolar I or II disorders. 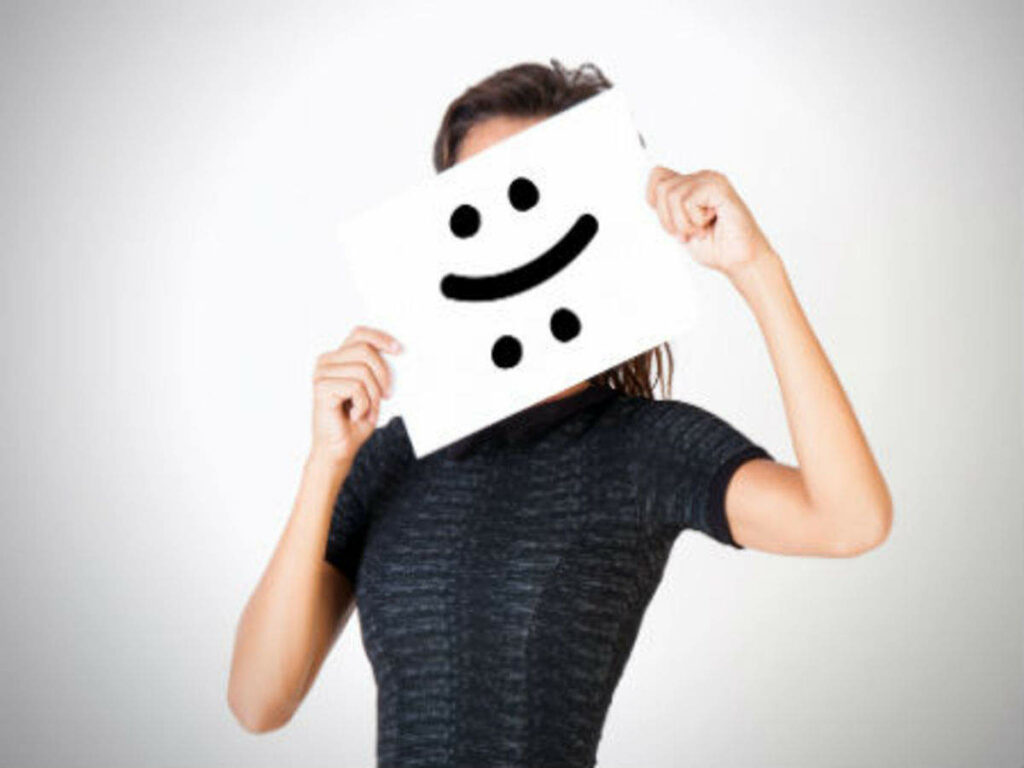 Extreme highs and lows in mood, energy, and activity levels

One of the most common symptoms of bipolar disorder is a roller coaster ride of emotions. People with bipolar disorder can go from feeling high (mania) or really low (depression) to anywhere in between within a matter of minutes or hours.

Extreme changes in appetite and weight

People with bipolar disorder may have an enormous range in their appetite and weight. This is from being abnormally thin or obese to going through huge fluctuations in weight over days or weeks. This can make it difficult for them to keep track of their body weight and lead to other health problems, such as obesity-related diabetes.

Many people with bipolar disorder also experience significant psychological problems, such as difficulty concentrating, restlessness, and irritability. These problems can make it hard to take care of day-to-day tasks and lead to social isolation.

Another common symptom of bipolar disorder is dramatic changes in behavior. People with bipolar disorder can go from being very calm and docile to being extremely angry and destructive in a matter of minutes or hours. They may also have trouble controlling their emotions, leading to arguments with loved ones and frequent bouts of violence or emotional outbursts.

There are many different treatment options for bipolar disorder, which is why it is important to seek out a qualified healthcare professional to help you determine the best course of action. The following are some of the most common treatments for bipolar affective disorder:

3. Cognitive behavioral therapy (CBT). CBT is a type of psychotherapy that focuses on changing thought patterns and behaviors that lead to dysfunction in individuals with bipolar disorder. CBT is effective in reducing symptoms and improving the quality of life for people with this disorder. Also, CBT is often relatively easy to engage in and can be completed in a short period.

5. Transcranial magnetic stimulation (TMS). TMS is a treatment option that uses brief pulses of magnetic energy to stimulate areas of the brain that are believed to play a role in psychiatric disorders. These are such as bipolar disorder. TMS is effective in reducing symptoms and improving the quality of life for people with bipolar disorder. However, TMS may have some side effects, such as headaches, which should be monitored during treatment.

Tips for Coping with a Bipolar Affective Disorder Diagnosis 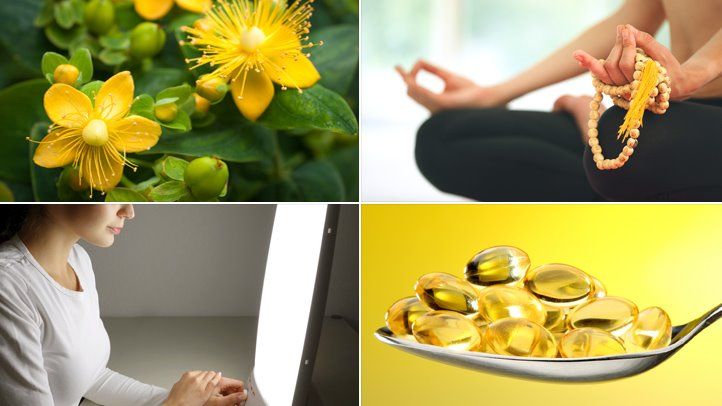 There is no one-size-fits-all answer to coping with a bipolar disorder diagnosis, as the severity and type of symptoms experienced by each individual will vary. However, here are some general tips that may be helpful to many people:

Get plenty of rest: Bipolar disorder can greatly disrupt sleep patterns, which can lead to fatigue and decreased productivity. Make sure to get enough sleep each night to support your physical and emotional well-being.

Set realistic goals: While it is important to have goals for treatment and recovery, be mindful not to put too much pressure on yourself. Accept that it may take some time to get back to where you were before your diagnosis. Also, focus on quality rather than quantity of progress.

Talk about your feelings: It’s important to talk about how you’re feeling with someone you trust—a family member, therapist, or friend. Talking openly can help you understand and manage your symptoms more effectively.

Seek out support groups: There are many support groups available for people living with bipolar disorder. These groups can provide valuable peer support as well as resources for coping with the disorder.

Keep your faith: Although bipolar disorder can be a challenging condition, it is not impossible to overcome. Remain steadfast in your faith and keep hope alive, no matter how dark things seem.

Eat healthily: Eating a healthy diet can help to improve mood and energy levels, and may also help to stabilize blood sugar levels.

Exercise: Exercise helps improve mood and reduce anxiety and stress. Also, exercise can help to increase the levels of brain-derived neurotrophic factor (BDNF), a protein that has been shown to play a role in the prevention and treatment of the bipolar disorder.

If you or someone you know is struggling with the bipolar affective disorder (BAD), this comprehensive guide is for you. In it, we will cover everything from the basics of BAD to specific steps that you can take to get the best possible treatment. We hope that this guide will help make your journey a little easier and that by the end of it you will have a much better understanding of what BAD is and what interventions might be most effective for you.