What is rage disorder? Rage disorder is a mental illness that is characterized by explosive anger outbursts. These outbursts can be directed at other people, objects, or animals. People with rage disorder may also feel a sense of relief after an outburst. This disorder can cause a lot of problems in someone’s life, both professionally and personally. In this blog post, we will discuss the causes of rage disorder and some of the symptoms that are associated with it.

What Is Rage Disorder? 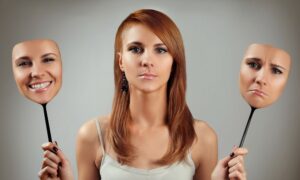 Rage disorder is a condition that’s characterized by fits of anger and aggression. The disorder can cause problems in relationships, at work, and in social situations. It may also lead to self-destructive behaviors, such as substance abuse.

Rage disorder is also known as intermittent explosive disorder (IED). It’s a type of impulse-control disorder. People with IEDs have trouble controlling their emotions and may act out in aggressive or violent ways. This disorder is also a form of dissociative disorder, which is characterized by a disconnection from reality.

Signs of rage disorder can vary depending on the individual. Some people may experience explosive anger, while others may have a more constant low-level anger. Signs that you may have rage disorder include:

Feeling irritable or “on edge” most of the time

One of the most common signs of rage disorder is feeling irritable or “on edge” most of the time. This means that you may be quick to anger, and even small things can set you off.

Having outbursts of anger

Outbursts of anger are another common sign of rage disorder. These can range from yelling and screaming to physical aggression. During an outburst, you may feel like you can’t control your anger and it takes over.

Feeling like your anger is out of proportion to the situation

When you have rage disorder, you may find that your anger is out of proportion to the situation. For example, you may get angry over something minor that wouldn’t usually bother you. Or, your anger may last longer than it should.

Having difficulty controlling your anger

If you have rage disorder, you may have difficulty controlling your anger. This means that you may have trouble keeping your cool in situations that would normally not bother you. You may also find yourself acting impulsively or rashly when you’re angry.

People with rage disorder may engage in destructive behaviors when they’re angry. This can include things like property damage, violence, and self-harm.

One of the signs of rage disorder is acting impulsively or recklessly when you’re angry. This can include things like road rage, impulsive spending, and risky sexual behavior.

Isolating yourself from others

The exact cause of rage disorder is unknown, but it’s thought to be caused by a combination of genetic and environmental factors. It’s believed that people with the disorder have abnormalities in the part of the brain that regulates emotions. This can lead to impulsive and aggressive behavior.

One of the most common risk factors for developing rage disorder is having a family member with the disorder. This suggests that there may be a genetic component to the condition. These genetics also may make a person more likely to develop other impulse-control disorders and dissociative disorders.

People who abuse alcohol or drugs are more likely to develop rage disorder. This is because substances can increase impulsivity and aggression. Substance abuse can also trigger delusions and hallucinations, which can further contribute to aggressive behavior.

People with certain mental health conditions, such as depression, and anxiety, are at increased risk for developing rage disorder. This is because these conditions can lead to emotional dysregulation.

Post-traumatic stress disorder (PTSD) is another risk factor for developing rage disorder. People with PTSD often have difficulty managing their emotions, which can lead to outbursts of anger. Sometimes people with PTSD may also dissociate from reality, which can further contribute to aggressive behavior.

People who have suffered brain injuries, especially to the frontal lobe, are at increased risk for developing rage disorder. This is because brain injuries can interfere with a person’s ability to control their emotions.

An abusive childhood is also a risk factor for developing rage disorder. This is because abuse can lead to emotional dysregulation. It can also cause PTSD, which can further contribute to the development of the disorder.

How Does Rage Disorder Affect People? 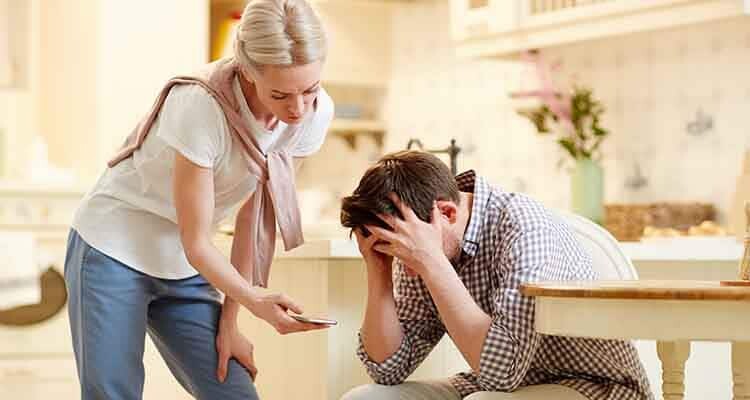 The effects of rage disorder can be far-reaching and destructive. The rages associated with this disorder can cause:

One of the most common effects of rage disorder is damaged relationships. The explosive anger and uncontrolled outbursts associated with this disorder can quickly destroy even the closest bonds. Family members, friends, and romantic partners are all at risk of being on the receiving end of a person’s rage.

Difficulty at Work or School

Rage disorder can also make it difficult to succeed in school or hold down a job. These outbursts can alienate coworkers and bosses, and they may even get a person fired. In school, students with rage disorder may have trouble focusing and completing assignments, which can lead to poor grades.

The destructive effects of rage disorder can leave a person feeling isolated and alone. When relationships are damaged and work or school is difficult, it’s easy to feel like there’s nowhere to turn. This isolation can worsen the symptoms of rage disorder, creating a vicious cycle.

People with rage disorder may also find themselves in legal trouble due to their outbursts. They may be arrested for assault or property damage, and they may have to pay fines or serve time in jail.

The stress of living with rage disorder can also take a toll on a person’s physical health. This stress can contribute to problems such as high blood pressure, heart disease, and ulcers. People with rage disorder may also be more likely to abuse alcohol or drugs, which can further compound their health problems. 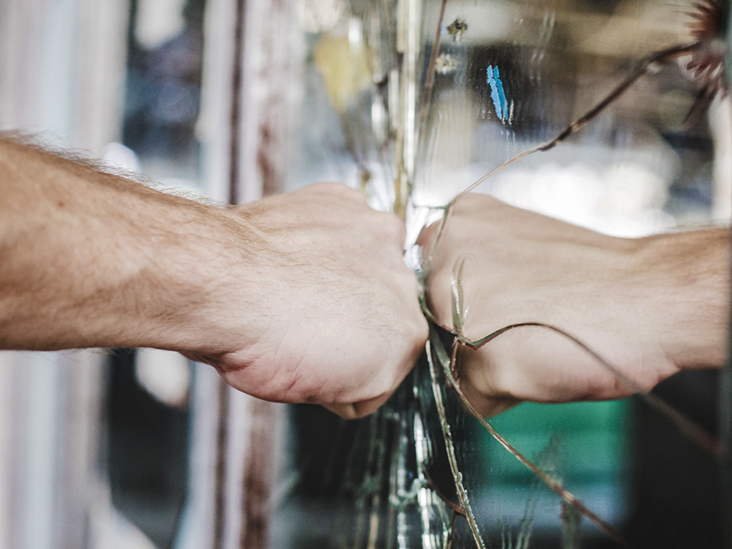 If you have a rage disorder, treatment can help you manage your symptoms and improve your quality of life. Treatment typically involves a combination of medication and therapy.

Several different types of medication can be used to treat rage disorder. These include:

Antidepressants are often used to treat rage disorder. They can help to stabilize mood and reduce impulsivity.

Mood stabilizers are used to treat bipolar disorder, but they can also be effective for rage disorder. These medications can help to stabilize mood and reduce impulsivity.

Therapy is an important part of treatment for rage disorder. It can help you to identify and manage triggers, cope with stress, and develop healthy coping mechanisms. Therapy can also help you to build positive relationships and improve communication skills. Some types of therapy are:

Cognitive behavioral therapy (CBT) is a type of therapy that can help you to identify and change negative thought patterns. CBT can also help you to develop healthy coping mechanisms and improve communication skills.

Dialectical behavior therapy (DBT) is a type of cognitive-behavioral therapy that focuses on the psychosocial aspects of therapy, emphasizing the importance of a supportive environment and positive relationships with others.

DBT was originally developed to treat borderline personality disorder (BPD), but it is effective in treating a range of other mental health disorders, such as depression, eating disorders, post-traumatic stress disorder (PTSD), and substance abuse.

IP is a type of short-term, problem-focused therapy that is based on the idea that our relationships with others are central to our mental health and well-being. IPT is effective in treating a variety of mental health disorders, including depression, eating disorders, and substance abuse.

Another treatment option is to join a support group. This can provide you with a safe and supportive environment to share your experiences and connect with others who understand what you’re going through. These support groups also offer education and information about rage disorder. 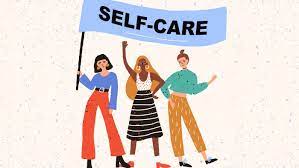 Self-care is an important part of treatment for rage disorder. There are several things you can do to take care of yourself and manage your symptoms. Some self-care strategies include:

Exercise can help to improve your mood and reduce stress. It can also help to increase energy levels and promote overall well-being.

Eating a healthy diet can help to improve your mood and energy levels. It’s also important to get enough rest and sleep.

Relaxation techniques, such as meditation, deep breathing, and yoga, can help to reduce stress and promote relaxation.

Making time for activities you enjoy

Rage disorder is a condition characterized by frequent and severe episodes of anger. It can negatively impact a person’s personal and professional life, and may even lead to violent behavior. While the exact cause of rage disorder is not known, it is believed to be a combination of genetic and environmental factors. Treatment for rage disorder typically involves medication, counseling, and lifestyle changes.

If you or someone you know has been experiencing frequent episodes of anger, it is important to seek professional help. Rage disorder can be a very dangerous condition, but with treatment, it is possible to manage the symptoms and live a fulfilling life.