It is estimated that 1 in 5 people will experience some form of mental illness, and if you’re a parent, it’s only natural to worry about the well-being of your children. Mental illnesses can take many forms and affect all different age groups; however, we are going to focus on one type: troubled teens. The signs of troubled teens might be difficult for both parents and friends to spot because they often mimic typical teenage behavior like moodiness or an increase in reckless behaviors. If you think your teen may be suffering from a mental illness, here are the three best ways to prevent them from developing into something more serious.

What Are Troubled Teens? 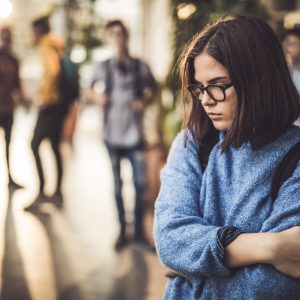 Troubled teens are those who exhibit aggressive behavior. Those teenagers that you see in your neighborhood, for example, some them hang out on the street or at the park and often complain about their parents to others. Other troubled teens show signs like stealing money from home, bullying other people around school, being rude with teachers, and having a bad influence among peers.

Troubled teens often become a danger to society. The number of troubled teens is increasing in the past years and it’s up to us, as parents, teachers, or authorities to make them change their ways. We will know how to prevent troubled teens. 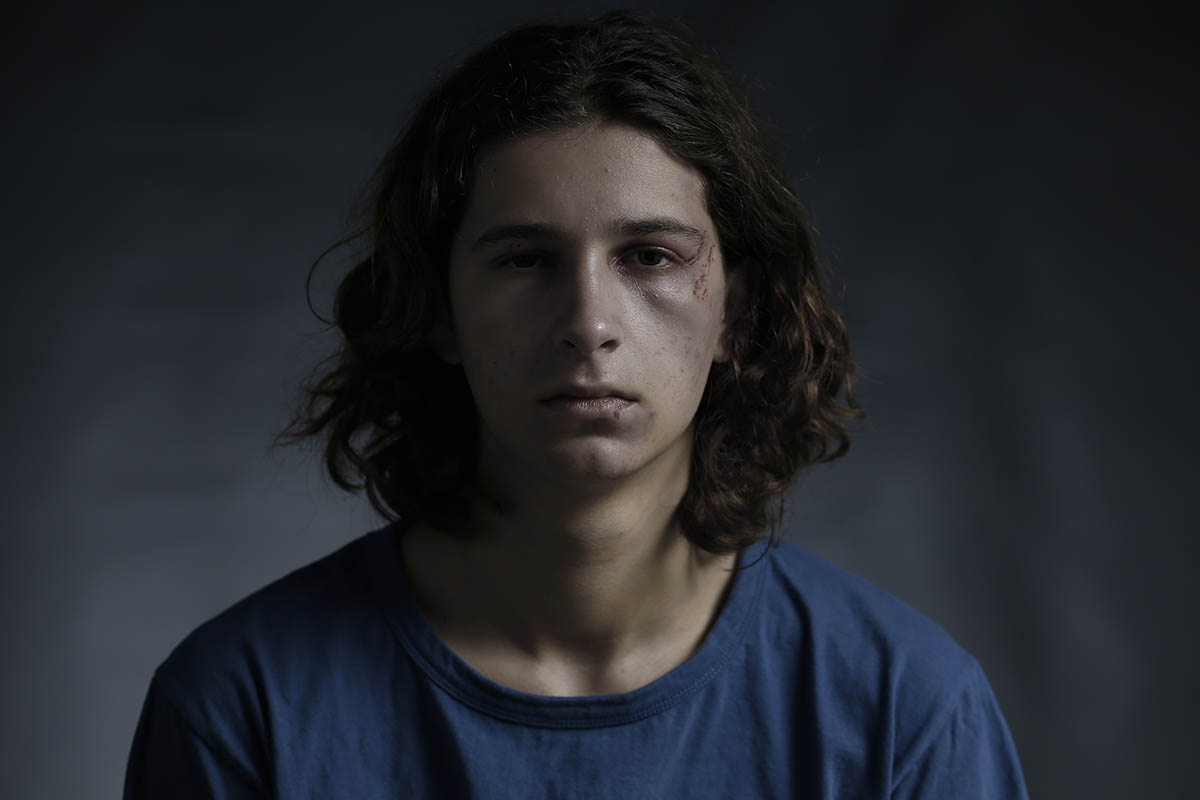 There are many signs of troubled teens. Some of these are:

This sign is very common in troubled teens. They will often start secretive behavior like hiding their phone, computer, or journals from you. This could be a sign that they are doing something they know they shouldn’t be doing and is ashamed of it. It also means they don’t trust you enough to share what they’re doing with you.

A rebellious teenager will often challenge authority whether it be at home or at school. They may not want to listen to anything their parents, teachers, or any other adult is telling them. Oftentimes, this behavior leads to problems in school and can result in getting into trouble with the law.

Teens who are struggling with depression or have low self-esteem are more likely to exhibit troubling behaviors. Signs of teen depression can include irritability, anger, withdrawal from friends and activities, changes in eating habits, and difficulty sleeping. If you think your teen might be struggling with one of these issues

This sign is often overlooked by parents. A teen who isolates themselves from their friends and family is likely troubled. They may not want to be around anyone and will spend most of their time alone in their room. This can be a sign that they are doing something they’re ashamed of or feeling down about themselves.

This warning sign is pretty self-explanatory. If your teen is engaging in drug or alcohol use, it’s a clear sign that they are having some sort of problem. This behavior can lead to further problems down the road like addiction and could potentially put their life at risk.

Teens who are addicted to technology, also known as “screenagers,” often exhibit troubling behavior. This addiction can be anything from using their phone too much to playing video games for hours on end. Technology addictions can lead to problems in school, socializing with others, and even sleeping habits.

This is a clear sign that your teen is getting into trouble. If they’re stealing money, household items, or other things from you and their friends/family members it’s not only illegal but also an indication of some deeper problem going on with them.

This sign is often the most troubling for parents. Teens who self-injure usually do it to deal with emotional pain. Some common signs of this are cutting themselves, burning themselves, and bruising themselves. If you see any of these signs in your teen it’s important to get them to help right away.

This sign is often overlooked by parents. If your teen is bullying others, it’s a clear sign that they are troubled. This type of behavior can lead to social isolation, problems at school, and even violence.

This can be a dangerous sign in a troubled teen. If they are constantly having angry outbursts, it could lead to violence and even criminal behavior. Teens who are dealing with anger issues need help managing their emotions before it gets worse.

Reasons Why There Are Troubled Teens? 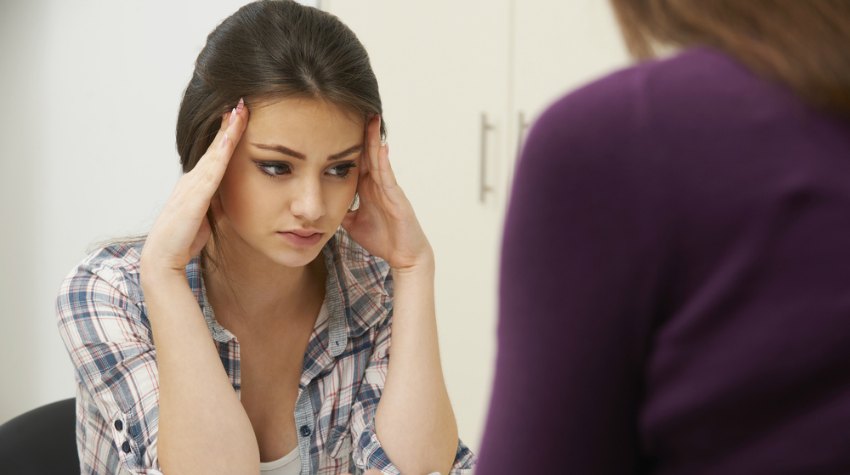 There are many reasons why teens become troubled. Some of these reasons are:

This is a very common reason for troubled teens. If your teen has been the victim of abuse or neglect, it could’ve led to them suffering from trauma later in life. In addition to this type of past, they may have witnessed violent crimes which may also cause problems with their behavior now and down the road

This is another big contributor to why teens become troubled. It’s no secret that peer pressure can be hard on teenagers whether they are at school or out partying somewhere late at night. This can lead them into making bad decisions like using drugs or drinking excessively which leads us right back here talking about trouble signs again.

This is a problem that often starts in the teen years. If your teen is abusing drugs or alcohol, it’s a clear sign that they are having some sort of problem. This behavior can lead to further problems down the road like addiction and could potentially put their life at risk.

If your teen is coming from a home where there is lots of arguing, violence, or chaos it can be very difficult for them to adjust. They may not feel safe at home which can lead to them exhibiting troubling behaviors as a way to cope with their environment.

Many teens struggle when there isn’t enough structure in their lives. If they’re not going to school, working a job, participating in extracurricular activities, or seeing their friends regularly they may feel lost and without a purpose. This can lead to them engaging in risky behavior or feeling depressed and isolated.

This is another big reason why teens can become troubled. If they’ve experienced a traumatic event, it can be very difficult for them to cope. This could manifest itself in many ways like self-injury, drug or alcohol abuse, or bullying others.

Sometimes teens are abused by their parents or caregivers. If this is the case, they may act out in some way to deal with it which could potentially lead them into trouble down the road. This reason can be very difficult to deal with as a parent.

How To Prevent Troubled Teens? 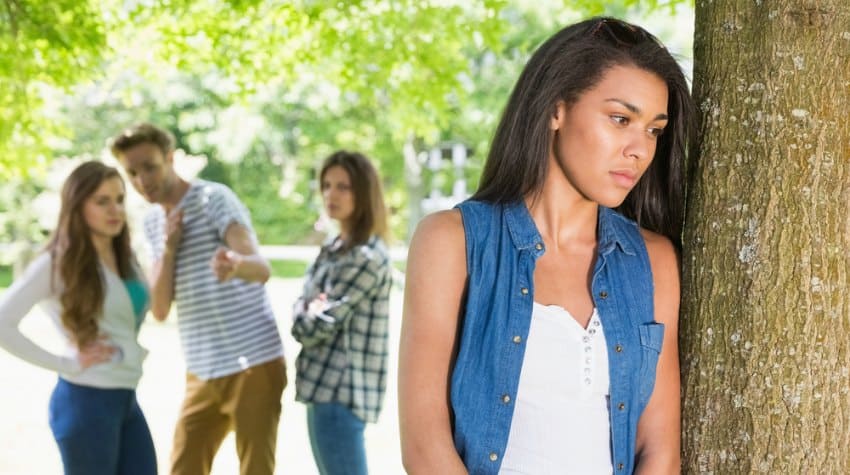 Luckily, there are some things parents can do to help prevent their teens from becoming troubled. Some of these include:

This one is probably the easiest and most common thing parents can do. By creating a routine for your teen with regular school attendance, job/activities involvement, and set bedtimes/meal times you’re providing them with stability that they may be lacking.

Trust is key when it comes to parenting teenagers. If they feel like you’re always spying on them or that you don’t trust them, it can lead to bigger problems down the road. Try to give your teen some space and independence while still being there for them when they need you.

This one is probably the most important. No matter what your teen is going through, they need to know that you love and support them. This could be in the form of listening to them, helping them with their struggles, or just being there for a hug.

If things are really bad and your teen is exhibiting many troubling signs, it’s time to get professional help. There are many resources out there for parents and teens who are struggling. Don’t be afraid to ask for help.

How To Help Troubled Teens? 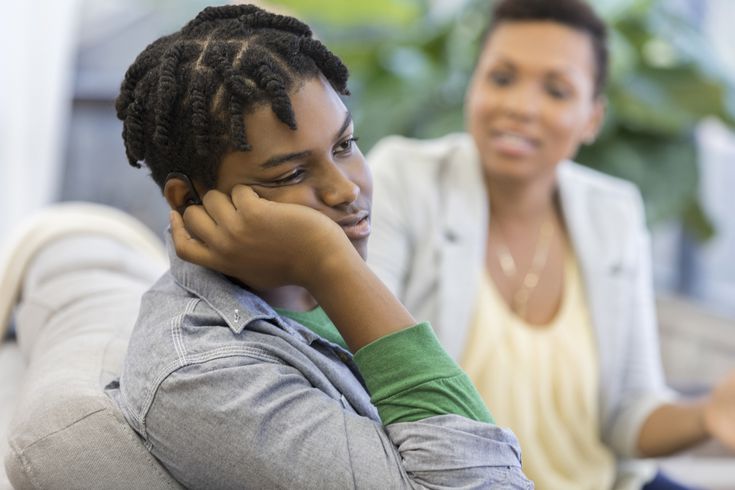 If you are noticing troubling signs in your teen, don’t hesitate to reach out for help. There are many ways to help troubled teens. Some of these include:

This way to help them is pretty simple. By setting boundaries on their behavior and enforcing them, you can help your teen understand the consequences of breaking rules or engaging in risky behavior.

Having a routine for teens is important for many reasons but it’s especially true if they are exhibiting troubling signs because it will give them some stability and structure which may be lacking from their life otherwise.

Helping Them Find Meaning/Purpose In Life

If your teen feels lost or like they don’t have any purpose to live, try helping them find something that makes sense to do with their time so that they feel more fulfilled with what they’re doing every day. This could be school work, extracurricular activities, community service… really anything.

Even if they’re not already involved with friends or other activities, encourage them to find healthy relationships where they can feel like someone has their back and cares about what happens to them. This is especially important for teens who were previously abused by family members because it will help restore the trust that was broken between them and others around them.

Removing Risky Things From Their Environment

If your teen has a history of using drugs or alcohol, removing access to those things may be necessary until you know he/she won’t use them again. You could also remove potential weapons from his/her room that might lead him/her towards self-injury. There are many ways to help troubled teens. If you are struggling with one in your home, don’t hesitate to reach out for help because there is always someone who can provide resources and support.

Try Talking To Them About Their Feelings

Encourage them to talk about their feelings, especially if they’re struggling with something. This will help you understand them better and may lead to some solutions for the problems they are experiencing. Troubled teens can be difficult to deal with but there are many ways to prevent it from happening or help them recover if it has already taken place.

Troubled teens can be a result of many issues, but it’s important for parents to remember that they are still kids who need love and support.

In conclusion, troubled teens are a serious problem but can be helped with guidance, structure, and love. With professional help and the right resources at home, troubled teens have hope for a better future.