It’s hard to believe that there are parents out there who use manipulative tactics to get what they want from their children. But sadly, this is a reality for many families. If you’re struggling with a manipulative parent, it can be difficult to know how to deal with the situation. This article will provide you with information on what manipulative parents are, the different types of manipulation. Furthermore, we will also give tips for dealing with them. So, if you find that you can’t handle the situation on your own, don’t hesitate to reach out for help. 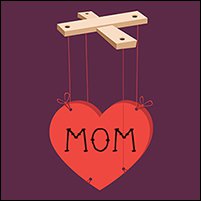 Manipulative parents are those who use tactics like guilt, threats, and emotional blackmail to get what they want from their children. Furthermore, they often require control and will do whatever it takes to maintain that control. Thus, manipulative parents can be very damaging to a child’s development and self-esteem.

Signs And Symptoms of Manipulative Parents 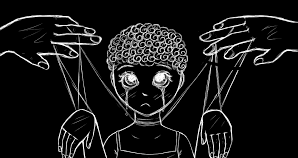 If you think your parent may be manipulative, there are some signs to look out for. Some of the most common symptoms include:

Needing control: Manipulators often need to be in charge and feel like they are always in control. They may try to control every aspect of their child’s life.

Having a negative attitude: Manipulators can be very critical and demanding. Thus, they may constantly put down their child and make them feel like they are never good enough.

Using children against each other: One of the most damaging types of manipulation is when a parent pits siblings against each other. Furthermore, they may use threats, blackmail, or guilt to get one child to act against the other.

Isolating children: Manipulative parents often try to isolate their children from others. Also, they may forbid them from seeing friends or going out and keep them under close surveillance. As a result, this can make it difficult for the child to build relationships and have a support system.

NOTE: If you are experiencing any of these symptoms, it is important to talk to someone about them. Furthermore, you can talk to a friend, family member, or therapist about your experiences.

There is no one answer to this question as every parent is different. However, some common factors may make a parent more likely to be manipulative.

Some of the most common reasons include:

Experiencing stress or trauma: Parents who are experiencing a lot of stress or have gone through a traumatic event may be more likely to be manipulative. This is because they may use the child as a way to cope with their own emotions and problems.

Having low self-esteem: Parents who have low self-esteem often feel like they need to control their children to feel good about themselves. They may be insecure and threatened by the child’s independence.

Feeling entitled: Some parents feel like they are entitled to control their children and demand obedience. They may see their child as an extension of themselves and not as an individual separate from them. 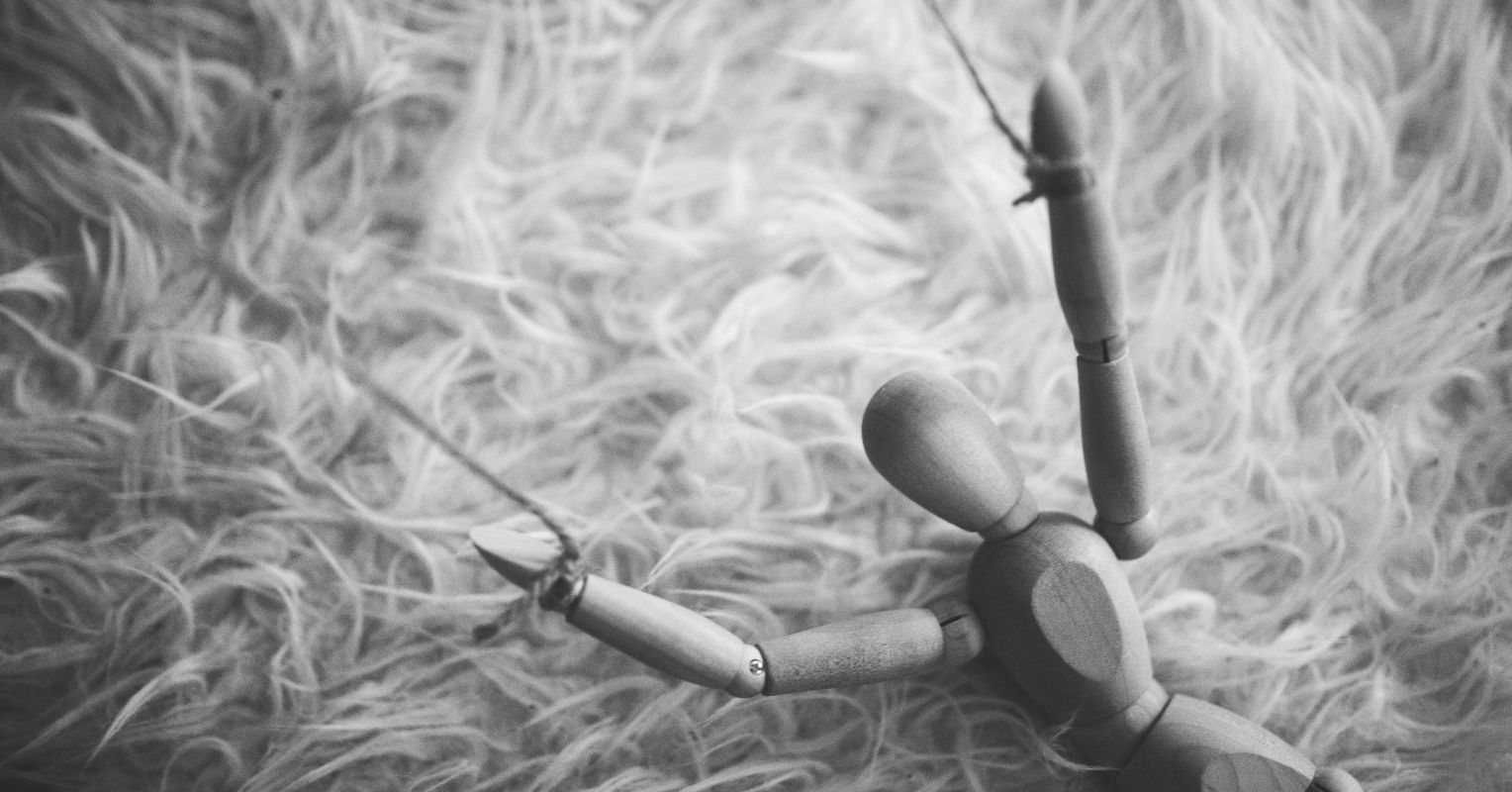 There are many different types of manipulation that manipulative parents use. Some of the most common tactics are:

Emotional blackmail: This is when a parent uses guilt to get their child to do what they want. They may threaten to withhold love or affection if the child doesn’t comply.

Threats: Manipulative parents will often use threats as a way to control their children. They may threaten to hurt or abandon the child if they don’t do what they want.

Guilt: Manipulative parents will often use guilt to get their children to comply with their wishes. They may make their child feel guilty for not meeting their expectations or for doing something that displeases the parent.

Gaslighting: This is a form of manipulation in which the parent tries to make the child doubt their memory or perception of events. The parent may tell the child that they are imagining things or making them up.

Playing the victim: This is when the parent tries to make their child feel sorry for them and puts on an act of being a martyr. They may claim that they are always treated unfairly and ask for pity.

Using others: Manipulative parents will often use other people, such as grandparents or friends, to get what they want from their child. They may ask these people to put pressure on the child to comply or even threaten them if they don’t cooperate. 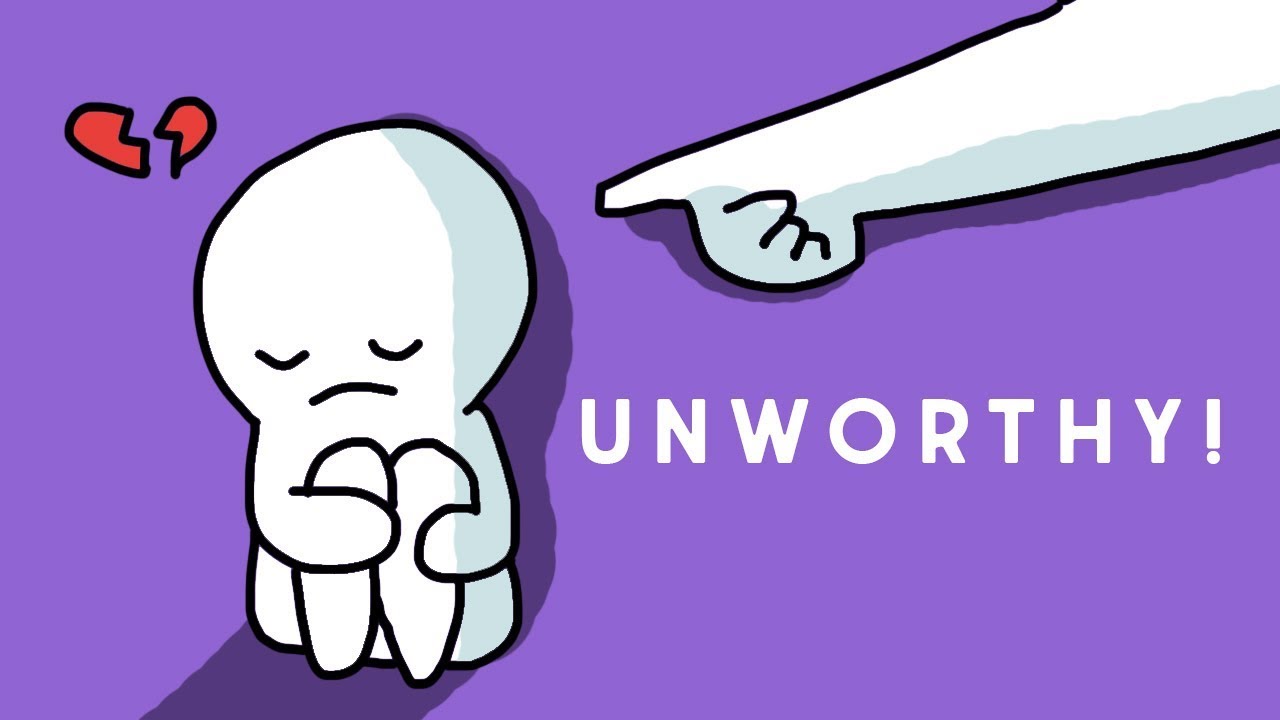 Manipulative parenting can have several negative consequences for children. Some of the most common challenges include:

Having difficulty trusting others: Children who are raised by manipulative parents often have trouble trusting other people. They may be afraid to get close to anyone in case they have hurt again. This can lead to social isolation.

Developing problems with authority: Children of manipulative parents may have difficulties following rules and respecting authority figures. They may feel like everyone is out to get them and that they can’t trust anyone.

Effects On Personality Development Of Children

Manipulative parenting can also have an impact on the personality development of children. Some of the traits that may develop include:

Having low self-esteem: Children of manipulative parents often have low self-esteem. They may feel like they are never good enough and that they can’t do anything right. This can lead to them feeling depressed or anxious.

Being manipulative themselves: Children who are raised by manipulative parents often learn how to manipulate others. They may become good at getting what they want by using guilt, threats, or other tactics.

Having a lack of empathy: Children who are raised by manipulative parents may not develop a sense of empathy for others. They may be selfish and only think about their own needs.

If you’re dealing with a manipulative parent, it’s important to know how to deal with them. Here are some tips:

Set boundaries: It’s important to set boundaries with manipulative parents. This means setting limits on what they can and cannot do. You should also make it clear what you expect from them.

If you’re considering talking to a professional about manipulative parents, there are a few things you should keep in mind.

Many different therapies can be helpful for manipulative parents. Some of the most common therapies include:

Cognitive-behavioral therapy (CBT): CBT is a type of therapy that helps you recognize and change the thoughts and behaviors that contribute to your problems. It can help deal with manipulative parents as it can help you develop better coping skills.

Family therapy: Family therapy is a type of therapy that involves all the members of your family. It can help deal with manipulative parents as it allows you to address the problem head-on and get support from others.

Dialectical behavioral therapy (DBT): DBT is a type of therapy that helps you manage your emotions and deal with difficult situations. It can be helpful for manipulative parents as it can help you learn how to better cope with their behavior.

When To Walk Away 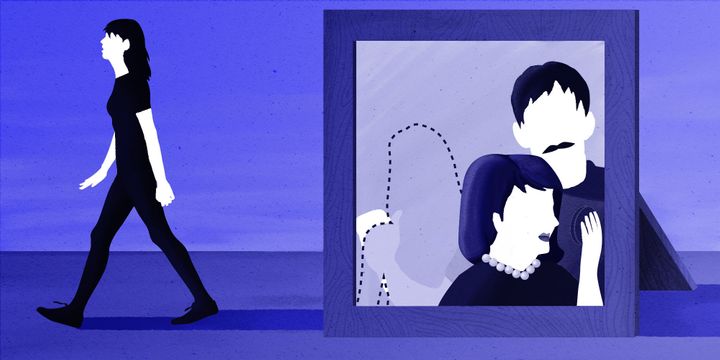 It’s important to remember that there comes a time when you have to walk away from your manipulative parents. This may mean cutting off all contact or moving away from them. If the manipulation is causing you too much pain, it’s ok to end the relationship.

There is no one-size-fits-all approach to dealing with manipulative parents. However, many experts agree that the best way to deal with them is to set boundaries and stand up for yourself.

It’s also important to have a support system, whether that be family, friends, or a therapist. If the manipulation is proving to be too much for you to handle, it’s important to seek professional help. A therapist can help you deal with the manipulation and give you the tools you need to stand up to your parents.

Mary is a 20-year-old college student who has been dealing with manipulative parents her entire life. Her parents have always been very demanding and critical, and they’ve constantly tried to control her behavior.

Recently, Mary’s parents began pressuring her to drop out of college and get married. They threatened to stop paying for her education if she didn’t comply.

Mary was able to stand up to her parents and refused to drop out of college. However, the manipulation took a toll on her and she began experiencing anxiety and depression.

Mary decided to seek professional help and is now in therapy. She’s learning how to better cope with her parents’ behavior and is slowly starting to feel better.

Manipulative parents can be difficult to deal with, but there are many resources available to help you. It’s important to have a support system, whether that be family, friends, or a therapist. If the manipulation is proving to be too much for you to handle, it’s important to seek professional help. A therapist can help you deal with the manipulation and give you the tools you need to stand up to your parents.