There are certain dark personality traits that are often exhibited by sociopaths. While both men and women can be sociopaths. There are some key differences in the way male and female sociopaths operate. In this blog post, we will discuss six of the most common dark traits displayed by a female sociopath. If you know someone who exhibits any of these traits, it is important to take steps to protect yourself! 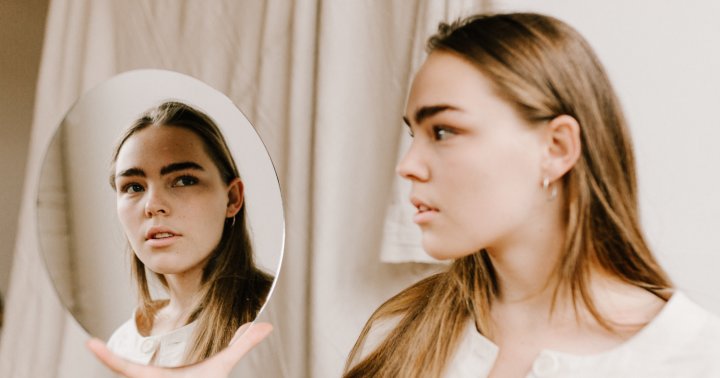 The female sociopath is a very dangerous creature. She is charming and sweet on the outside. But inside she is manipulative, cold-hearted. More often, these females possess sociopathic behavior.

They are experts at hiding their true intentions. And they can be very difficult to spot. If you have a female sociopath in your life. It’s important to learn about the warning signs. So you can protect yourself from them.

Here are six of the most common dark traits of female sociopaths:

Female sociopaths have a complete lack of empathy for others. They can be incredibly cruel and heartless. They will hurt you without any remorse or guilt.

If someone does something that the sociopath doesn’t like. They may react with fury. While most people would feel bad about yelling. Or berating another person. But, the sociopath feels no such compunction. They will also not feel guilty about lying or cheating. In fact, they may enjoy doing these things.

Lying and cheating are two of the female sociopath’s favorite pastimes. They take pleasure in deceiving and manipulating others. And will often do so without any remorse or guilt. Female sociopaths are also master manipulators. They are experts at reading people and knowing how to manipulate them to get what they want.

Female sociopaths are extremely skilled at manipulating others. In order to get what they want. They may use charm, flattery, and even threats. And if you’re unlucky enough to cross them. They won’t hesitate to use whatever means necessary to destroy your reputation. Actually, they enjoy all this.

In addition, for manipulation to work. The sociopath must be able to read you extremely well. They study your behavior and pick up on any weaknesses or vulnerabilities they can exploit.

Their charming skills can also be used to lure you into a false sense of security. So, it’s important to be aware of the red flags. And never let your guard down around them. 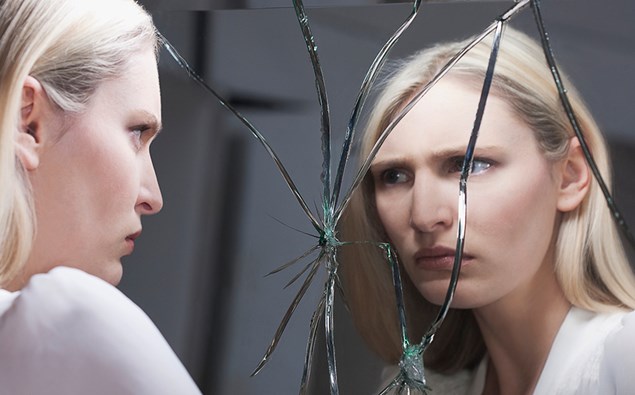 The female sociopaths are often convinced that they are superior to others. And have little regard for other people’s feelings. They may excessively talk about their own accomplishments. Or be preoccupied with fantasies of unlimited power, success, or brilliance.

While it is normal to have some self-confidence. Female sociopaths often take this to an extreme. And become arrogant and demanding. They may expect special favors and treatment from others. They become easily irritated when they don’t get what they want.

It is important to be aware of the grandiose sense of self-worth. That is exhibited by female sociopaths. And to avoid becoming a victim. 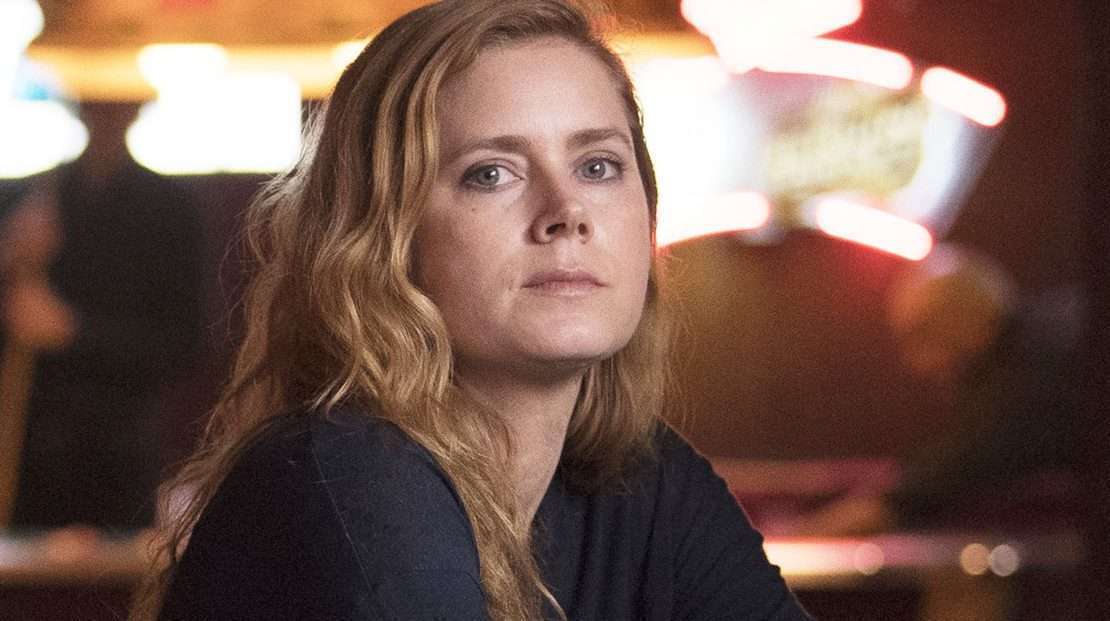 Pathological liars are one of the key traits of a female sociopath. They weave intricate tales to ensnare their prey. And make them feel like they are the only ones who can understand them. Once you catch on to their lies. They will often turn on you with viciousness and cruelty. The best way to protect yourself from these predators is to never get too close. Always be suspicious of what they say.

Female sociopaths also have a tendency to be very promiscuous. They may have many sexual partners. In reality, they do not care about who they hurt in the process. This can also lead to STDs and other health complications.

They have no problem telling bald-faced lies. And will often do so to get what they want. They may also lie about their past. Claims to have a different occupation or level of education. They do whatever makes them look powerful and desirable. Be very careful about trusting anything a female sociopath says.

Gaslighting is a form of psychological manipulation. It is a tactic employed by sociopaths to gain power. Gaslighting involves making someone question their own memory, perception, and sanity.

Sociopaths are experts at gaslighting. They will often accuse their victims of being “crazy” or “overreacting”. Gaslighting can be so effective. That it can even make the victim doubt their own memories and experiences.

Sociopaths are great seekers of attention and admiration. They love being the center of attention. More often they can do whatever it takes to get it. This may include being flirtatious, dramatic, or even manipulative. If you notice that someone is always seeking attention. Whether it be from others or themselves, they may have sociopathic tendencies.

However, it looks so difficult to recognize. If you want to protect yourself, the best thing you can do is be aware of the warning signs. Sometimes, it can be misinterpreted as simply being “assertive” or “ambitious.” So, be careful.

How To Protect Yourself From Female Sociopath? 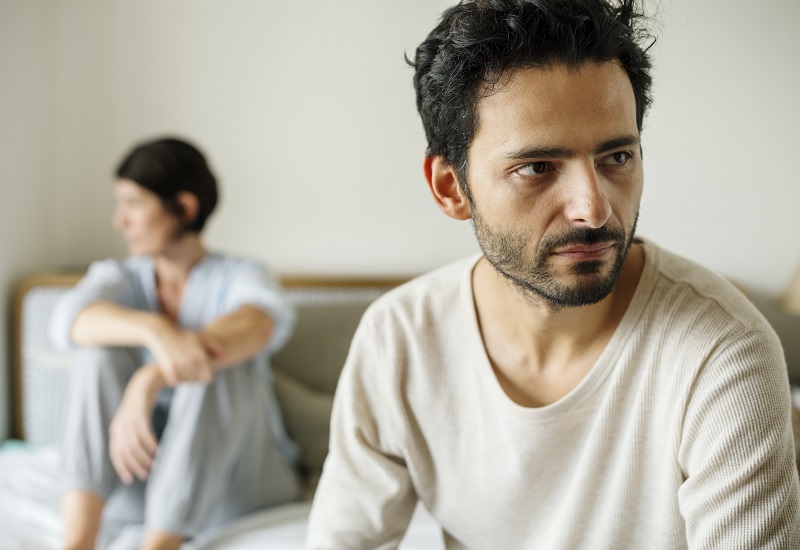 Protective yourself from these is important. Though, it is not as easy as it looks. Female sociopaths have many faces. And, their every face can be very convincing. They are experts in manipulation and know how to get what they want.

There is no one fool-proof way to protect yourself from a female sociopath. But there are some things you can do to minimize your risk:

These days, it seems like everyone is a sociopath. But what if you’re actually dealing with a female sociopath? In this article, we have discussed the six dark traits. By knowing this, you can protect yourself from being their victim.

Additionally, if you think your loved one might be a sociopath. It’s important to get help. A mental health professional can provide you with the resources and support you need to manage the condition.

Everything now has treatment. So, if you think you know some sociopath. Be aware and seek help as soon as possible. It’s never too late to get better.