Asexuality is a sexual orientation that is often misunderstood. This can be because asexuality doesn’t fit into the traditional view of sexuality. Which is based on attraction to others. Asexuals are not attracted to anyone. And do not experience sexual desire. In this blog post, we will define what is asexuality? Discuss its characteristics, and explore some of the myths. And misconceptions about it. 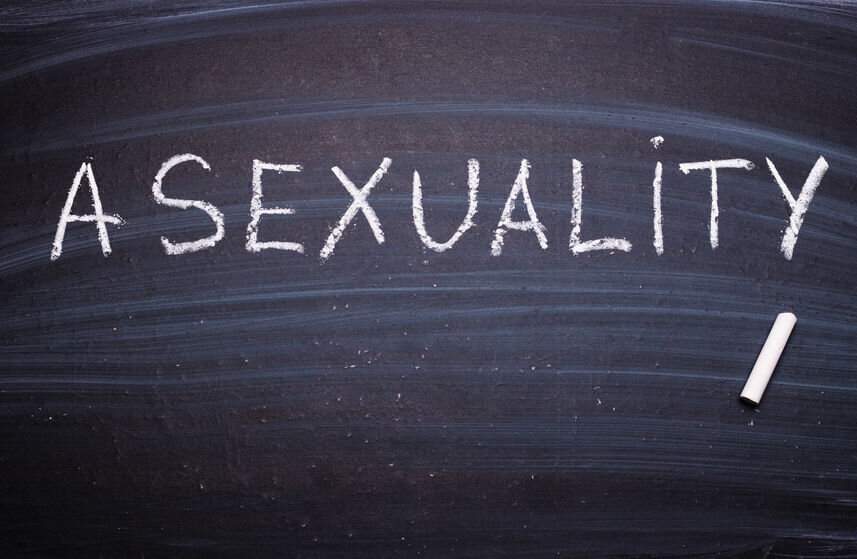 Asexuality is a sexual orientation characterized by a lack of sexual attraction to others. Asexual people may experience little to no sexual desire. Or they may feel that their sex drives are lower than average. They may still enjoy sex and intimacy, but they don’t feel the need to have it as often as other people do.

Asexuality is different from celibacy. Which is when someone chooses not to have sex. Asexuality is not a choice. It’s an orientation. People who are asexual can have happy and fulfilling relationships without sex.

There is no single definition of asexuality. Since it encompasses a wide range of experiences and expressions. In general, though, most people who identify as asexual feel little. Or no sexual attraction to other people. They may also not experience any desire for romantic relationships.

Despite these commonalities, there is still vast diversity among the asexual community. This is defined in terms of how they self-identify. And express their sexuality. For example, some asexual people: 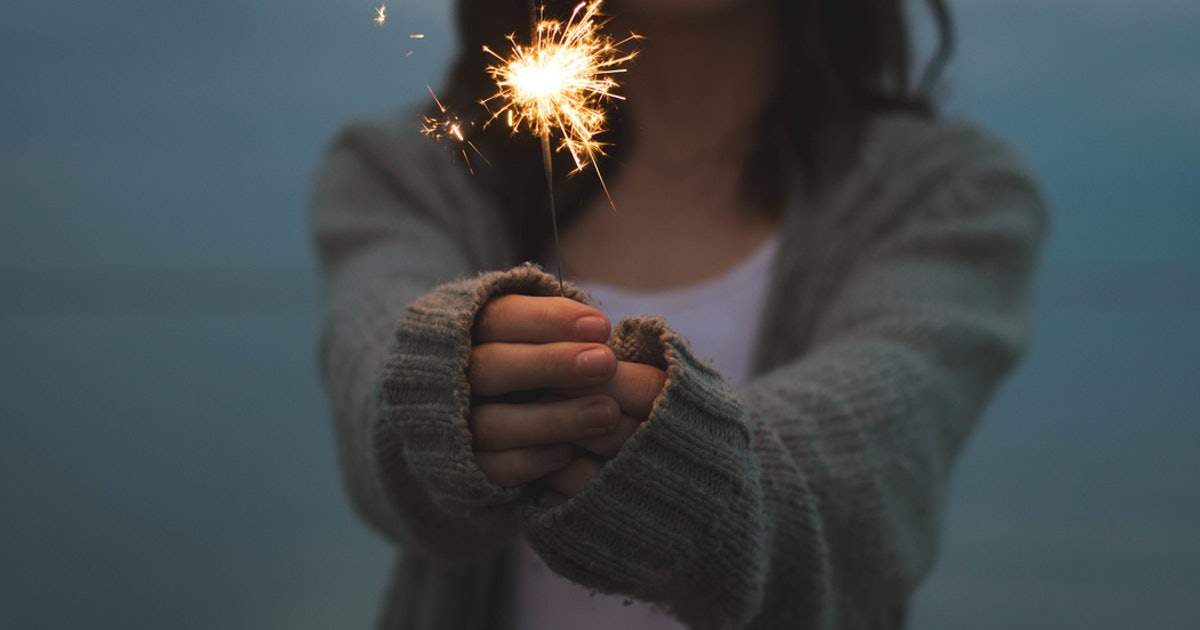 Asexuality is not a disorder. It’s not a phase. And it’s not something that can be cured. Asexuality is simply sexual orientation, like heterosexuality or homosexuality.

Here are some common facts about asexuality:

People who are ace (another term for someone who identifies as asexual) may still want to form close bonds. And cuddle with their partners. They just don’t feel the need to do so sexually.

There are many different types of asexuality. And each person experiences it in their own way.

Myths And Misconceptions About Asexuality

There are a lot of myths and misconceptions about asexuality. Here are some of the most common ones:

Truth: Asexual people can be sexually attracted to others. They just don’t feel the need to act on those feelings.

Myth: Asexual people are all robots who lack emotion.

Truth: Asexual people have just as much emotion as anyone else. They may not experience sexual attraction. But that doesn’t mean they’re emotionless!

Myth: Asexuality is a mental disorder.

Truth: Asexuality is not a mental disorder. It’s simply an orientation that some people identify with.

Despite the myths, the most important thing to remember is that asexuality is a valid orientation. Just like heterosexuality, homosexuality, and bisexuality. Asexual people deserve to be respected and understood just like everyone else.

Asexuality is simply an orientation that some people identify with. It’s not a mental disorder or anything bad – it’s just another way of being in the world.

Asexuality is Not a Mental Disorder 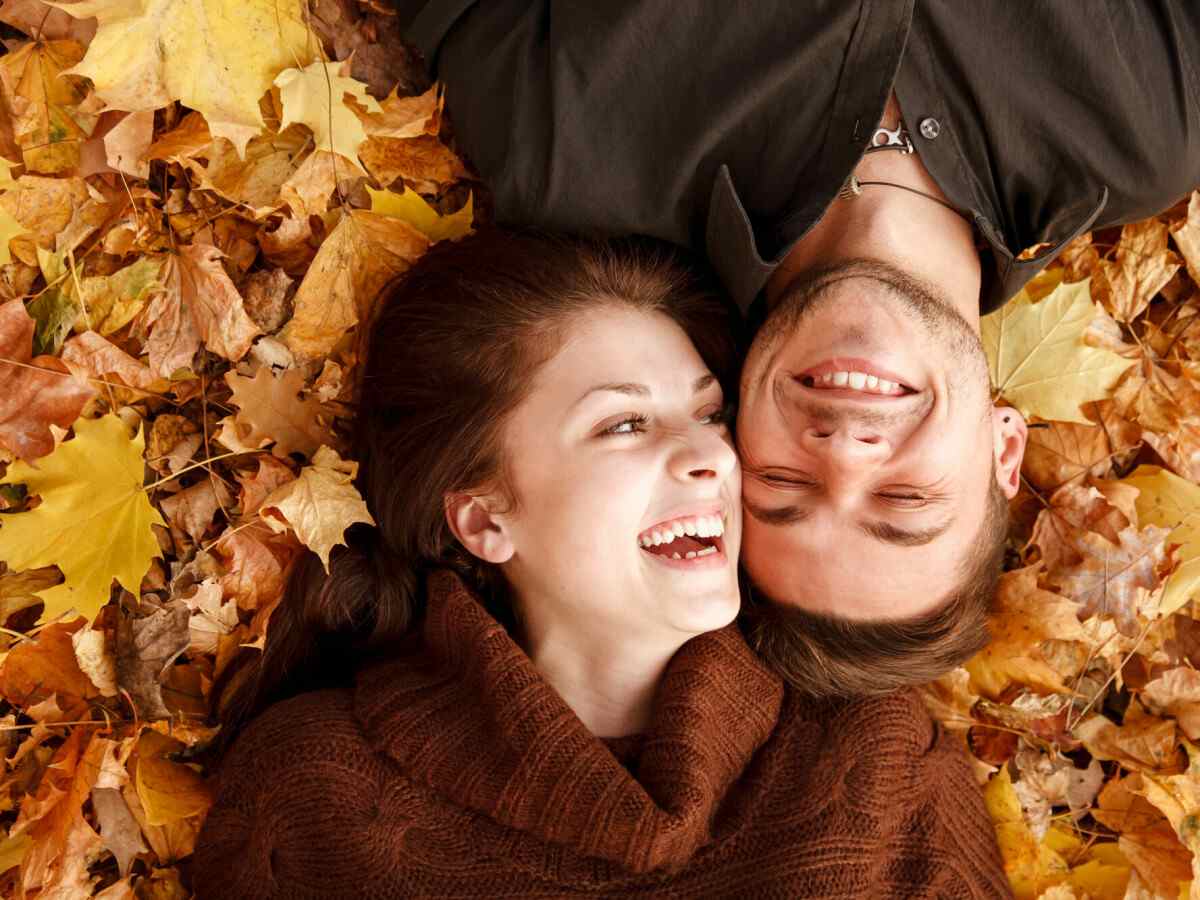 In the past, asexuality was considered a mental disorder. This is because it was assumed that all people are sexually attracted to others. And that lack of sexual attraction was due to some sort of emotional or psychological problem.

We now know that this isn’t true. Asexuality is not a mental disorder. It’s simply another form of human sexuality. People who are asexual can lead happy, fulfilling lives.

Connecting this with a mental disorder can be damaging. For those who identify as asexual. It can make them feel like something is wrong with them. That they’re not normal. When in reality, there’s nothing wrong with them at all.

There must be awareness and education around asexuality. So that everyone can understand it. And so that those who identify as asexual don’t feel like they’re alone or strange. There is no one “type” of person who identifies as asexual. Asexuality looks different for everyone.

Asexuality is Not a Choice

Some people mistakenly believe that asexuality is a choice. That people choose to be without sexual attraction. This isn’t the case. Asexuality is not a choice. It’s something that someone is born with.

Just like someone is born with a certain sexual orientation. They are also born with asexuality. It’s not something that can be changed or chosen. And others have no control over it. So, there is no need to feel guilty or ashamed about it. Asexual people are often subjected to discrimination and prejudice.

People need to understand that asexuality is not a choice. It’s a natural part of who someone is. And it should be respected just like any other sexual orientation. And, do not make assumptions about someone’s sex life just because they identify as asexual. They also have rights to intimacy and relationships. Just like everyone else.

In fact, accepting who you are. And, being open and honest about your asexuality. Can be an incredibly liberating experience. It can help you to find others who understand and accept you. And, it can help to break down the myths and misconceptions about asexuality.

How Does Relationship work With Asexual?

People who identify as asexual can still have relationships. But the dynamics of those relationships can be different than ones between sexual people. For example, some asexuals feel that they are capable of forming romantic attachments with others. While others do not. Some asexuals also engage in sexual activity for various reasons. Such as to please their partners or because they enjoy it.

However, these activities are not motivated by any kind of sexual desire. And typically do not involve orgasm. In general, the key difference between asexual and sexual relationships is that the former does not involve any feelings of attraction or arousal.

Some people might wonder how a relationship can work without sex. But this question assumes that sex is necessary for happiness and intimacy. In reality, there are many different ways to have a happy and intimate relationship. What works for one couple might not work for another. The important thing is that both partners feel satisfied with the level of intimacy in the relationship.

How To Identify Asexuality?

As such there are no specific physical characteristics. That can identify someone as asexual. However, there are certain behaviors and personality traits. That may be associated with asexuality.

Identifying asexuality can be difficult. Because there is no one way to be asexual. Some people may experience no sexual attraction. Others may feel some sexual attraction but not want to act on it.

The characteristics of asexuality can be fluid. This means that people’s levels of sexual attraction, behavior, and desire may change over time. There is no single “correct” way to experience or express asexuality.

There is no single way to identify someone as asexual. As such, if you think you may be asexual, it’s important to explore your sexuality further. This can be done by talking to friends or family members about your feelings and thoughts on sex. You can also read more about asexuality online or in books. If you’re still unsure, consider talking to a therapist or counselor who can help you explore your sexuality further.

Asexuality is simply the lack of sexual attraction. It is not a disorder, and it does not require treatment. If you think you may be asexual. Know that there is nothing wrong with you. You are just like any other person. Except that you experience the world in a different way.

Sexuality is fluid, which means that your attractions can change over time. If you feel like your sexuality has changed. Or if you’re just curious about what else is out there. Don’t hesitate to explore your options. There’s a whole world of possibilities waiting for you.

Most people usually do not understand asexuality well. But that’s slowly changing as more and more ace people come out. And educate others about what it means to be asexual. So don’t be afraid to speak up and share your story. You may just help someone else feel less alone.