Since its release in 1952, the Diagnostic and Statistical Manual of Mental Disorders (DSM) has been the go-to source for diagnosing mental disorders. Manual diagnoses raised the reliability with each new edition. Including the validity of the manuals. DSM-5 was released in 2013. Many professionals and patients have passed criticism over it. The changes and updates in DSM-5 are discussed in this article all through. Along with the pros and cons of those changes. 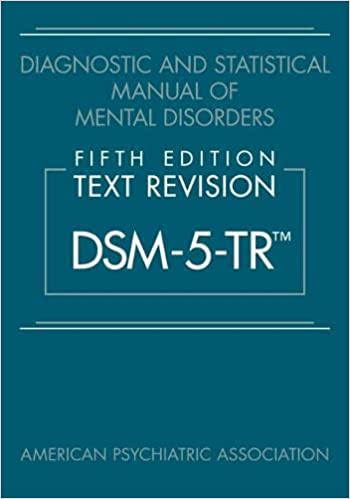 Looking into the latest edition of the Diagnostic and Statistical Manual for Mental Disorders. It specifies that this manual is used by mental health professionals only. The uses are quite enhanced from the previous one.

With all these changes, the new manual is surely going to be a game-changer in the field of mental health. So let’s see how it fares in the real world.

History Of The DSM

Looking back over the past few decades. It is interesting to see how psychiatric diagnosis has evolved. Diagnostic and Statistical Manual of Mental Disorders (DSM), released in 1952. It was an attempt to standardize psychiatric diagnosis. Almost 106 mental disorders are listed in this and provided a framework for diagnosing them.

Finally, the fifth edition (DSM-V) was published in 2013. That concludes over 300 mental disorders.

The latest edition is not without its controversies though. Some professionals feel that by adding more and more disorders to the list, we are medicalizing normal human behavior. There is also a concern that with so many disorders now being recognized. Everyone will end up fitting into at least one category.

How DSM Helps In Treatment? 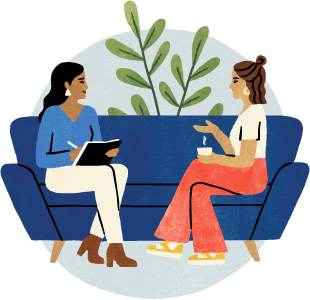 How mental health professionals will treat people with mental disorders? The arrival of DSM-5 gives relief to many.

It provides a common language and standard criteria for the diagnosis. Also helps to ensure that people with similar symptoms receive the same diagnosis.

People need to understand that the fifth manual is not perfect. In fact, some argue that it pathologizes normal human behavior and creates false epidemics. However, it remains an important tool in the field of mental health.

When making a diagnosis, clinicians will often use both the DSM-IV & ICD-CM. ICD-CM is an International Classification of Diseases, Clinical Modification. World Health Organization (WHO) has published this.

The ICD-CM contains codes for all diseases. While the DSM-IV only includes codes for mental disorders.

In addition, it is helpful for insurance companies and researchers. They can use the information in DSM to better understand mental disorders. Then, further, develop treatments for them.

Advantages Of The DSM-5

By clinicians to diagnose patients, DSM is largely uses. And, there are certain changes in the latest edition from the previous ones. Regarding new updates in the DSM-5, there must be pros and cons of it. Hence, let’s look into the advantages first.

The new diagnostic manual has taken into account these advantages.

Limitations Of The DSM-5 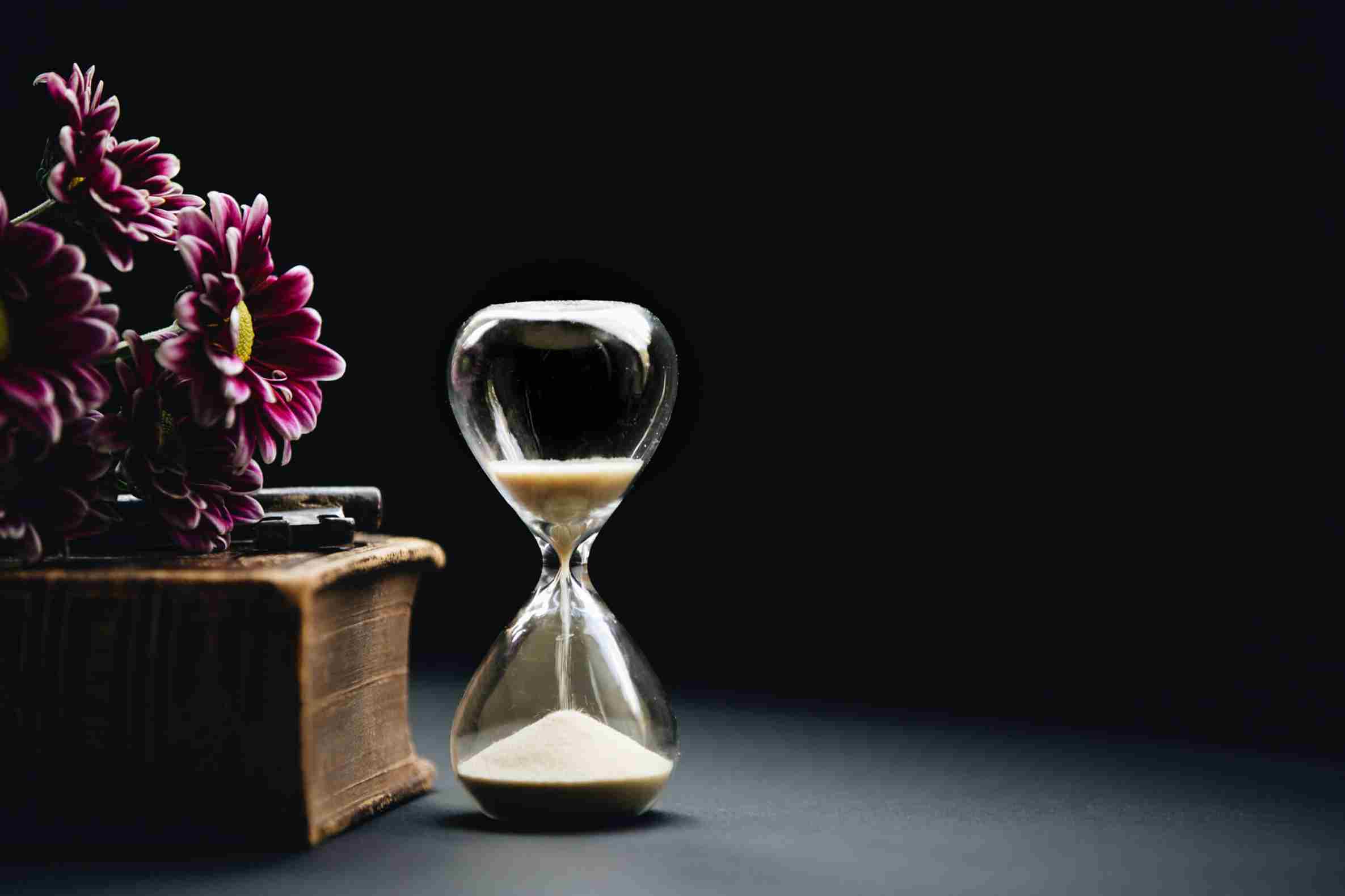 The DSM-IV has been in use for over two decades. Mental health community has deeply entrenched it. The new manual has not been without its share of criticism. Let’s begin with the cons of the new manual:

Actually, it’s hard to say. On one hand, the new manual does have some valid criticisms. And, there is a worry that it will lead to overdiagnosis and overtreatment. And, other hand, scientific evidences supported many of the changes.

To conclude, DSM-5 is the latest Diagnostic and Statistical Manual. Clinicians and psychiatrists widely uses this. In order to help diagnose patients. Fifth manual is the updated version of DSM-IV-TR. With new updates, it included new disorders to a great extent. Along with that, some changes in the existing disorders.

Overall, it aims to provide a more comprehensive understanding of mental disorders and their symptoms. While there is still much debate surrounding the use of this manual. It remains an important tool for mental health professionals.

With its updates, DSM-5 provides a more accurate portrayal of mental disorders. Ultimately, these changes lead to better diagnosis and treatment. In the end, only time will tell how successful it will be in achieving its goals. Until then, it remains an essential resource for mental health professionals.