Do you like to eat dirt? No, we’re not talking about the kind of dirt that’s good for your garden. We’re talking about the kind of dirt that comes from under your fingernails or the kind that you might find on the floor of your child’s bedroom. This is called Eating Dirt Disorder, and it’s a real condition that affects many people. In this blog post, we will discuss what Eating Dirt Disorder is, and we will also provide some tips on how you can help someone who is affected by it.

What is Eating Dirt Disorder? 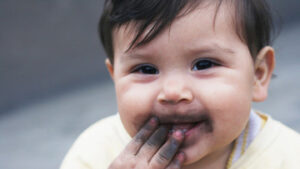 Eating Dirt Disorder is a condition where people compulsively eat dirt. It is also known as pica. People with this disorder may eat clay, sand, soil, chalk, or other non-food items. This disorder can be harmful because it can lead to malnutrition and problems with the digestive system. It can also cause dental problems.

There is no known cure for Eating Dirt Disorder, but there are treatments that can help manage the symptoms. If you or someone you know has this disorder, there are ways you can help.

There may be many reasons why someone develops an Eating Dirt Disorder. It is often seen in children, but it can also develop in adults. It is more common in people with mental retardation or developmental disabilities. There are also some cases where the disorder is associated with pregnancy. 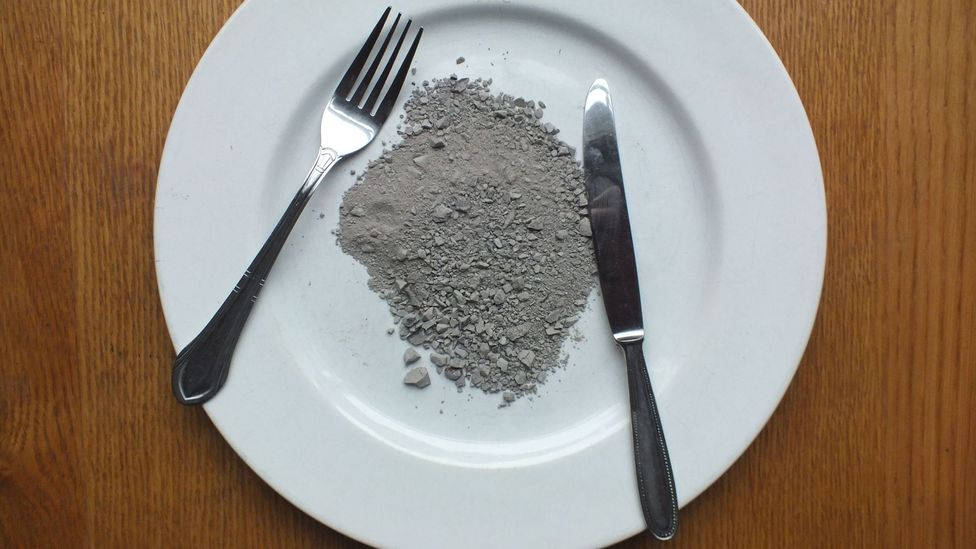 If you think you or someone you know has Eating Dirt Disorder, there are some things you can look for. Look for signs of compulsively eating non-food items like dirt, clay, sand, soil, or chalk. Some of these signs are:

One of the most common signs of Eating Dirt Disorder is constipation. This is because people who eat dirt may also ingest other non-food items like rocks or sticks. These can cause blockages in the intestines and lead to constipation.

People with Eating Dirt Disorder may also be at risk for malnutrition. This is because they are not getting the nutrients they need from their diet. Eating dirt can also lead to problems absorbing nutrients from food. This can lead to deficiencies in vitamins and minerals.

One of the most common symptoms of Eating Dirt Disorder is a constant craving for dirt. This can be a sign that someone is not getting enough nutrients from their diet. It can also be a sign of an underlying mental health condition.

Another common symptom of Eating Dirt Disorder has chewed fingernails. This is because people with this disorder may compulsively bite their nails. Chewing on fingernails can damage the nail bed and lead to infection.

Eating dirt disorder is a condition where a person compulsively eats dirt or other non-food items. This can be caused by a variety of factors, including:

Lack of Essential Nutrients In The Diet

One of the most common causes of eating dirt disorders is a lack of essential nutrients in the diet. This can be due to several factors, including poor nutrition, an unbalanced diet, or simply not getting enough of certain nutrients from food.

Deficiency In Vitamins And Minerals

Another common cause of eating dirt disorders is a deficiency in vitamins and minerals. This can be caused by a variety of factors, including poor nutrition, an unbalanced diet, or simply not getting enough of certain nutrients from food.

Eating dirt disorders can also be caused by a psychological condition, such as anxiety or depression. This is often because people with these conditions tend to have lower levels of serotonin, which is a neurotransmitter that helps regulate mood.

Sometimes, eating dirt disorders can be caused by an imbalance of gut bacteria. This can be due to several factors, including poor nutrition, an unbalanced diet, or simply not getting enough of certain nutrients from food.

In some cases, eating dirt disorder may be a side effect of medication. This is often because certain medications can interfere with the body’s ability to absorb nutrients from food. Sometimes, this can lead to a person compulsively eating dirt or other non-food items.

Exposure To Toxins or Heavy Metals

Sometimes, exposure to toxins or heavy metals can cause eating dirt disorders. This is often because these substances can interfere with the body’s ability to absorb nutrients from food. Sometimes, this can lead to a person compulsively eating dirt or other non-food items.

There are a few medical conditions that can lead to someone developing an eating dirt disorder. One example is pica, which is a condition where people have cravings for non-food items. People with pica often crave things like chalk, dirt, soap, or even paper. It’s not entirely clear why people with pica crave these things, but it’s thought that it might be related to an iron deficiency or other nutritional deficiencies. 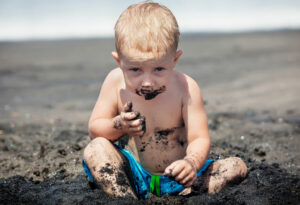 The diagnosis of eating dirt disorder is not always easy. It can be difficult to distinguish between normal and abnormal cravings for dirt. However, some key signs may indicate a problem:

-A strong, persistent urge to eat dirt or other non-food items

-Craving dirt even when full or not hungry

-Experiencing negative consequences as a result of eating dirt, such as weight loss, malnutrition, or gastrointestinal problems

If you think you or someone you know may have an eating dirt disorder, it’s important to seek professional help. A qualified mental health professional can conduct an evaluation and provide an accurate diagnosis. They can also offer guidance on how to manage the disorder and reduce symptoms.

Certain tests can make a diagnosis of eating dirt disorder more certain. These include:

-Laboratory tests to check for nutrient deficiencies or other abnormalities

These tests are also important in ruling out other disorders that may cause similar symptoms, such as pica or obsessive-compulsive disorder. 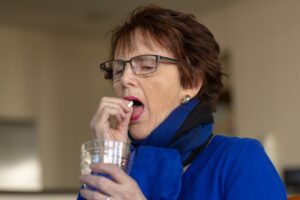 There is no specific treatment for eating dirt disorder. However, there are ways to manage the symptoms and reduce the frequency and severity of cravings. Treatment may involve a combination of psychotherapy, medication, and nutritional counseling.

Psychotherapy can help people with eating dirt disorders understand their condition and develop coping strategies to deal with cravings. Cognitive-behavioral therapy (CBT) is one type of psychotherapy that is effective in treating similar disorders, such as pica.

Nutritional counseling can help people with eating dirt disorders ensure they’re getting the nutrients they need. This is especially important if the disorder is causing weight loss or malnutrition. A registered dietitian can develop a personalized nutrition plan and offer guidance on healthy eating habits.

Medication may also be used to treat underlying mental health conditions that may be causing the symptoms of eating dirt disorder. For example, if anxiety or depression is thought to be a contributing factor, antidepressants may be prescribed. Antipsychotic medications may also be used in some cases. It’s important to work with a mental health professional to determine the best course of treatment.

Apart from these treatment methods, there are some tips to treat these disorders:

-Promote social and emotional well-being: This can be done through individual therapy, group therapy, or family therapy. The goal is to help the person develop healthy coping skills and build a support system.

-Encourage positive self-esteem: This may involve working with a therapist to identify negative thought patterns and replace them with more positive ones. It’s also important to focus on building self-confidence and improving self-image.

Try to lead a healthy lifestyle: This includes eating a balanced diet, getting regular exercise, and getting enough sleep. These lifestyle changes can help improve overall mental health and well-being.

Eating dirt disorder is not currently recognized as an official mental disorder. However, if you or someone you know experiences the symptoms described in this article, it’s important to seek professional help. There are many resources available to those struggling with eating disorders, and with the right support, recovery is possible.

If you think you may have an eating disorder, or if you’re concerned about someone you know, please contact a qualified mental health professional for assistance.