Bipolar disorder is a mental illness that affects about 1.5% of the population, according to the National Institutes of Health. It is often characterized by alternating episodes of mania and depression, but it can also include periods where a person’s mood is in between those two states. Alcoholism, meanwhile, is a serious problem that affects nearly 15% of the world, according to the Centers for Disease Control and Prevention. Sufferers can experience problems with alcohol use that range from mild drinking problems to full-blown alcoholism. Both bipolar disorder and alcoholism are serious conditions that can have negative effects on a person’s life. However, there may be a connection between the two conditions that have been largely overlooked. In this article, we will explore how bipolar disorder and alcoholism are connected and what this means for those who suffer from either condition.

What is Bipolar Disorder? 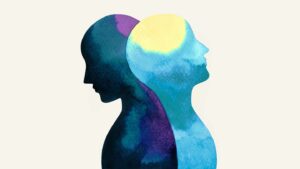 BP is a mental disorder that causes severe mood swings, including episodes of high energy, mania, and depression.

Alcoholism is often co-occurring with bipolar disorder. The relationship between these two conditions has been the focus of much debate and research. While it is still not fully understood, there appears to be a connection between the two.

Another theory suggests that alcohol abuse leads to bipolar disorder. When alcoholism is untreated, it can lead to physical and psychological addiction. As addiction progresses, people with alcoholism may begin to experience symptoms of bipolar disorder, such as extreme mood swings and a lack of restraint in their behavior.

However, it is still not fully understood how the two conditions are connected. More research is needed to determine the specific links between BP and AA, as well as between BP and DRD2 variants (which are associated with alcoholism).

Alcoholism is a chronic, relapsing brain disease that results from excessive drinking. It’s the most common type of addiction and can be extremely debilitating. Alcoholism is also a major cause of social and economic problems.

People with alcoholism often have trouble controlling their drinking, even when they’re aware of the risks it poses to their health and relationships. They may also experience withdrawal symptoms if they stop drinking abruptly.

People who are diagnosed with alcoholism often need treatment to stabilize their alcohol intake and help them manage their symptoms. Treatment typically includes counseling, group therapy, and pharmacological interventions such as antidepressants or anticonvulsants. There’s also evidence that relapse prevention programs can be very effective in helping people with alcoholism recover from addiction over time.

Relationship Between Bipolar and Alcoholism

The relationship between bipolar disorder and alcoholism is complex and difficult to decipher. Both conditions are characterized by severe mood swings, erratic behavior, and a propensity for risky behaviors. However, researchers believe that there may be a connection between the two conditions.

Bipolar disorder is considered a mental illness characterized by extreme highs and lows in mood, energy, and activity. Alcoholism is a common problem, affecting around 10 percent of the world’s population. It is also a serious medical condition that can lead to addiction and numerous health problems.

Studies suggest that people with bipolar disorder are more likely to develop alcoholism than those who do not have the condition. This link may be due to several factors, including shared genetic factors, environmental influences, and comorbidity (the presence of another mental illness).

People with bipolar disorder often experience intense emotional highs and lows. This cycle can trigger addictive behaviors in some people, including drinking alcohol to ease symptoms or getting high on drugs to manage mood swings. Alcoholism can also lead to mania (an elevated mood) or hypomania (a milder form of mania).

People with bipolar disorder may also be more likely to engage in risky behaviors, including drinking alcohol and using drugs. This is due in part to the fact that alcohol and drugs can provide short-term relief from symptoms or help manage mood swings. However, these behaviors can also lead to addiction and other health problems.

There is still much research to be done on the relationship between bipolar disorder and alcoholism. However, it is clear that these conditions are linked and that both need to be treated seriously.

Does The Presence of Alcoholism Cause Bipolar Disorder?

While the connection between bipolar disorder and alcoholism is still being studied, it is important to remember that both conditions are treatable. If you are struggling with either condition, please seek help from a qualified health professional.

How Does Bipolar Disorder and Alcoholism Affect Someone? 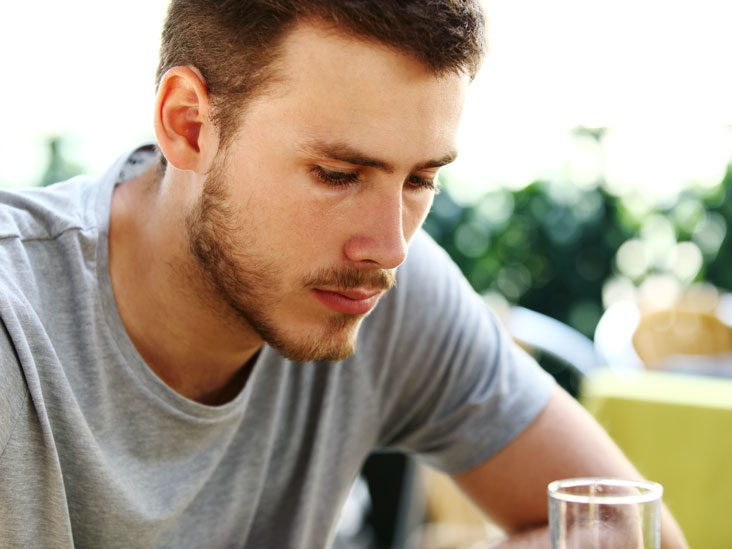 Sometimes people with bipolar disorder and alcoholism struggle to get the help they need. Both conditions can be difficult to diagnose, and both can be associated with significant stigma. This can make it difficult for people to get the treatment they need.

There is hope, though. Treatment for bipolar disorder and alcoholism can be very effective, and there are many resources available to help people get the help they need.

How Do You Treat Bipolar Disorder and Alcoholism? 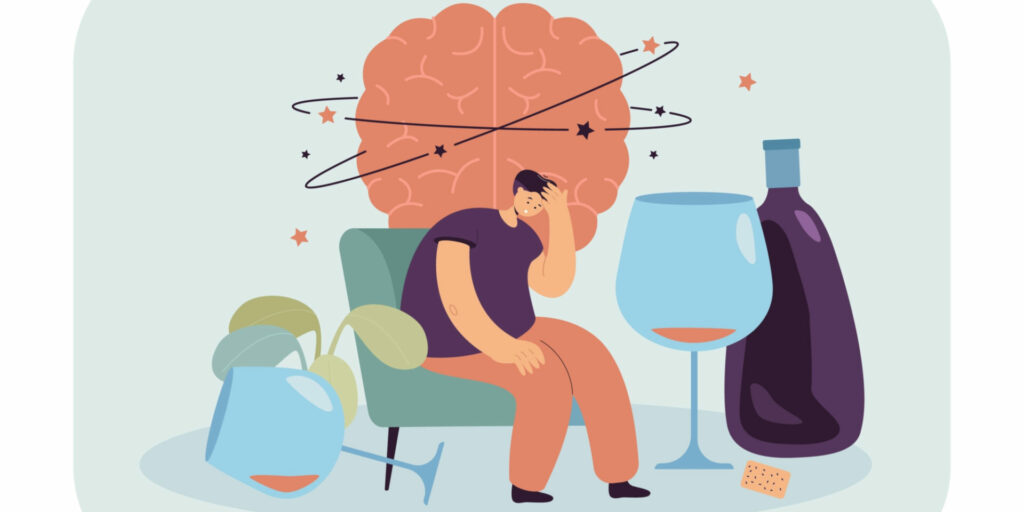 There is no one answer when it comes to treating bipolar disorder and alcoholism. Treatment will vary depending on the individual’s situation and condition. However, some things can be done to help both conditions. For example, treatment for bipolar disorder may include counseling and medication. Alcoholism treatment may include Alcoholics Anonymous or other rehabilitation programs.

Some treatment methods are:

Group therapy is a type of therapy that is often used for people with bipolar disorder and alcoholism. Also, Group therapy allows people to share their experiences and learn from others who have been through similar challenges. Group therapy can help people feel connected and supported.

It has been suggested that bipolar and alcoholism are connected, both in terms of their prevalence rates and in terms of the underlying causes. While it is still unclear as to how these two disorders are linked, what is known is that they share some commonalities, such as a genetic component and a propensity for self-medicating with alcohol or drugs. If you or someone you know suffers from either bipolar disorder or alcoholism, please remember that there is help available, whether through treatment programs or support groups.