Anger is a powerful emotion. It can make us feel strong and in control, or it can completely overwhelm us. For men, anger can be especially difficult to deal with. We are often taught that we should never show our emotions, especially not our anger. This can lead to a lot of bottled-up anger and frustration. In this blog post, we will explore the truth about anger in men and what you need to know to manage it effectively.

What Does ” Anger In Men” Mean? 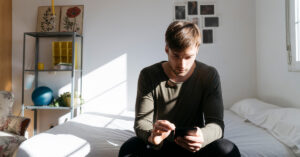 Anger in men is a problem that many men face. It can be hard to control, and it can lead to problems in relationships and at work. It can also be a sign of other underlying issues, such as depression or anxiety.

If you’re a man who struggles with anger, it’s important to understand what might be causing it. Sometimes there are underlying physical causes, such as low levels of testosterone. Or it could be due to psychological issues, such as stress or anxiety. It’s also important to understand that anger is a normal emotion. Everyone feels angry at times. The key is to learn how to control it.

Sometimes the best way to deal with anger is to talk about it. Talking to a therapist or counselor can help you understand your anger and learn how to control it. If you’re not ready to talk to someone about your anger, there are other things you can do. Exercise can help release some of the pent-up energy that might be causing your anger. And relaxation techniques, such as deep breathing, can also be helpful.

What Causes Anger in Men? 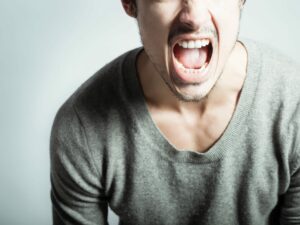 The root of anger in men can be traced back to a variety of sources. For some men, anger is simply a natural response to frustration or stress. Others may experience anger as a way to cope with difficult emotions. However, some psychological factors can contribute to an increased propensity for anger.

One such factor is a man’s testosterone level. Testosterone is a hormone that plays an important role in the development of male sexual characteristics and aggression. When testosterone levels are high, men tend to be more aggressive and violent. Additionally, traumatic events – like the loss of a loved one – can lead to higher levels of anger in men.

Anger can also be fueled by alcohol or drug abuse. Both substances can increase a man’s feelings of bravado and aggression. In addition, they can lead to impaired judgment and reduced inhibitions, which can lead to angry outbursts.

Finally, some men may be more prone to anger because of certain personality traits. These include: being competitive, having strong emotions, being impulsive, and having a strong sense of personal independence. All of these qualities can lead to an increased propensity for anger when something triggers it.

Types of Different Types of Anger in Men 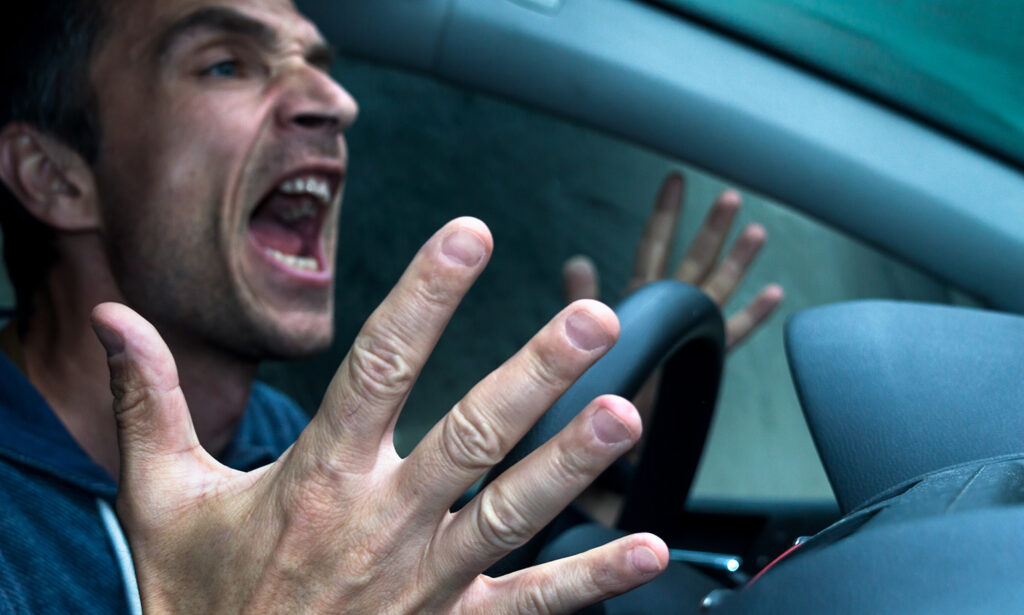 There are generally four different types of anger that men experience. Some of these are:

Aggressive anger is a more destructive type of anger. It’s often the result of unresolved emotional anger. When aggressive anger isn’t controlled, it can lead to violence, property damage, and even criminal activity. If you have aggressive tendencies, it’s important to get help from a professional so you can learn how to control your anger.

Suppressed anger is when you try to bottle up your emotions and don’t express them. This can lead to problems down the road, such as anxiety, depression, or even physical health problems. It’s important to find healthy ways to express your anger so it doesn’t get suppressed.

How Common Is Anger In Men? 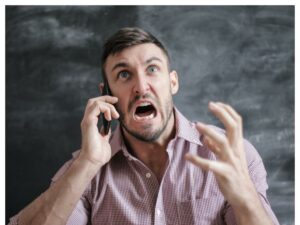 Nowadays, it seems like we’re constantly being told that men are angry.

But what does that actually mean? Are men really angrier than women, or is this just a stereotype?

It turns out that there is some truth to the idea that men are angrier than women. For example, studies have shown that men are more likely to self-report feeling angry. They’re also more likely to express their anger physically, through aggression and violence.

However, it’s important to note that not all men are angry all the time. In fact, most men only experience anger sporadically, and it’s usually in response to a specific trigger. Around half of all men will experience an episode of anger at some point in their lives.

How Does Anger In Men Impacts Anyone? 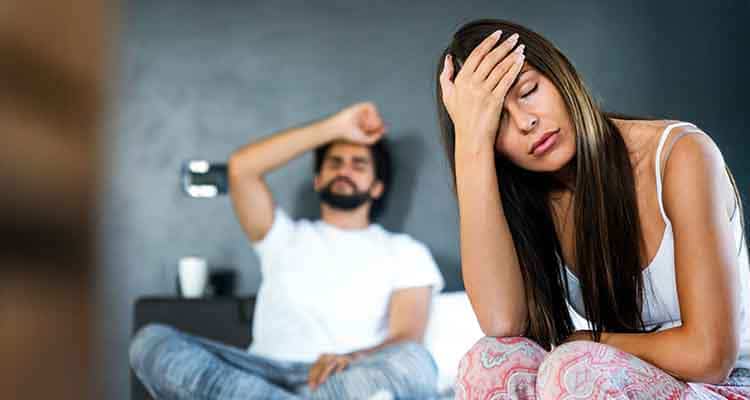 Anger in men can have a ripple effect that impacts not only the person who is angry but also those around him. When a man is angry, he may lash out in ways that are hurtful and destructive. He may say things that he doesn’t mean, or he may act out in violence. This can cause problems in all areas of his life, including his relationships, his work, and his social life.

Anger is often seen as a negative emotion, but it doesn’t have to be. Anger can be a positive force if it’s used constructively. It can be a way to motivate yourself or others to make changes or take action. It can also be a way to release pent-up energy and frustration. However, when anger is not managed effectively, it can lead to problems.

Anger in men also has a major impact on the lives of people around them. It can ruin relationships, whether it’s with a spouse, a family member, or a friend. It can lead to problems at work, such as lost productivity, missed deadlines, and conflict with co-workers. And it can damage social relationships. If you have an angry friend or family member, you may find yourself walking on eggshells around them or avoiding them altogether.

Sometimes, anger is a symptom of a larger problem, such as depression, anxiety, or post-traumatic stress disorder (PTSD). If you’re struggling to manage your anger, it’s important to seek professional help. A therapist can help you understand the root cause of your anger and develop healthy coping mechanisms.

How To Control Anger In Men?

There are many different ways that men can learn to control their anger. Some of these include:

Identifying Your Triggers: The first step is to identify what triggers your anger. Once you know what sets you off, you can start to avoid those triggers or be prepared for them.

Practicing Relaxation Techniques: Relaxation techniques, such as deep breathing, can help you calm down when you’re feeling angry.

Exercising: Exercise can help release some of the pent-up energy that might be causing your anger.

Talking to a Therapist: Talking to a therapist or counselor can help you understand your anger and learn how to control it.

Anger is a normal emotion that everyone experiences at times. The key is learning how to control it. If you’re struggling with anger, there are things you can do to control your anger if you are a man. 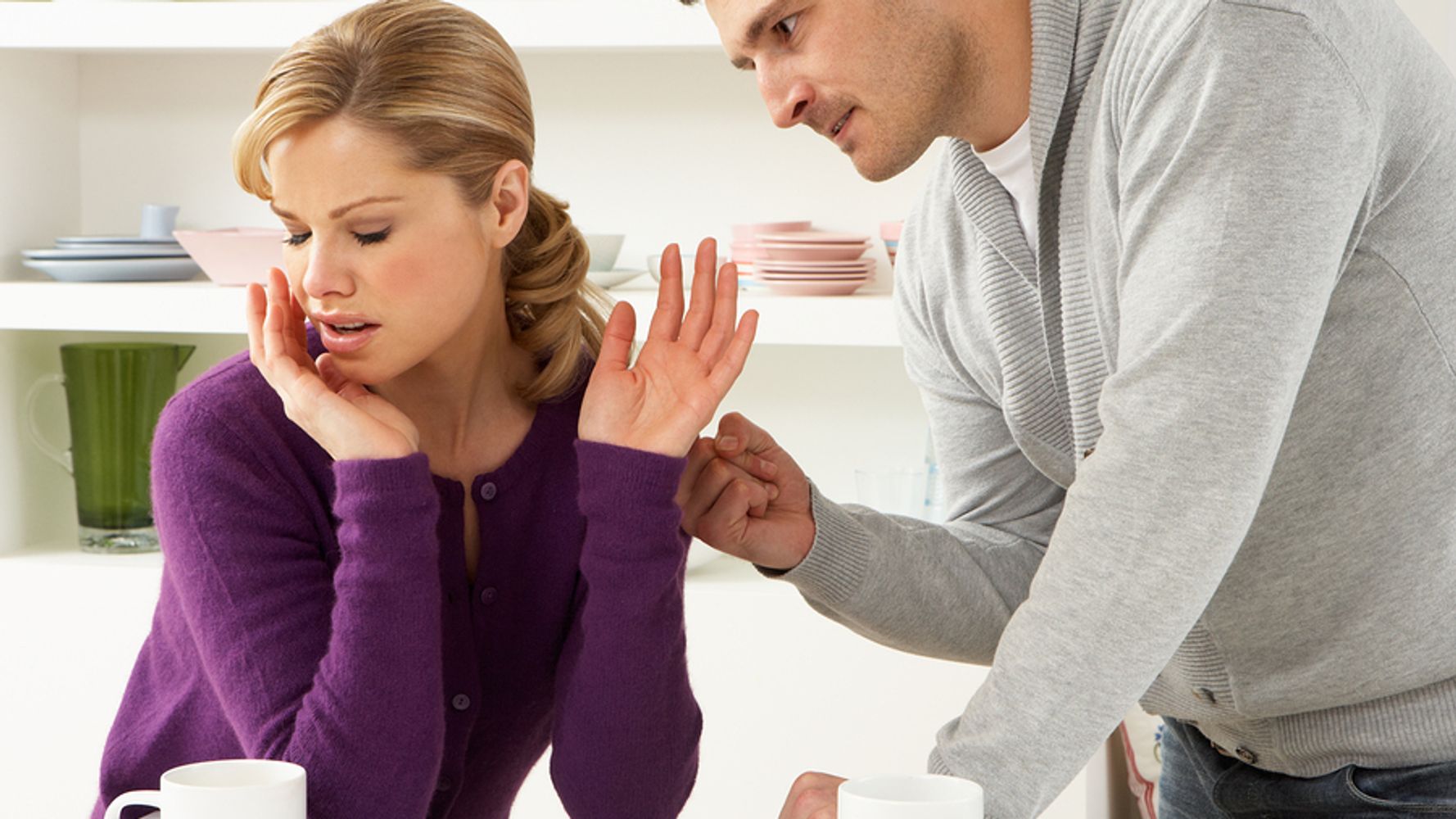 Anger is one of the most common emotions people feel. It can be caused by a variety of things, from stress to relationship problems. In some cases, anger is a normal and healthy response to a situation. But in others, anger can be destructive and lead to harmful consequences.

If you’re angry and you notice it’s having a negative impact on your life, there are some things you can do to help manage your anger and get the best possible outcomes from it. Here are four tips for handling angry people:

1. Recognize when you’re angry. The first step is recognizing when you’re starting to get angry. If you can’t identify when you’re getting angry, it will be harder to control your anger.

2. Set boundaries. When we’re angry, we often want to lash out at others or do something destructive. But if we try to do that while still in the grip of our anger, it can be difficult or even impossible. To protect ourselves and stay calm, it’s important to set boundaries: say no to confrontations that are likely to inflame our anger, avoid situations that make us feel overwhelmed or threatened, and limit our time spent with people who make us angry.

3. Take a step back. When we’re angry, it can be hard to think straight. That’s why it’s important to take a step back and slow down. In order to make reasoned decisions, we need to be able to think through our options calmly. That means taking some time to calm down and gather our thoughts.

4. Talk about it. Once we’ve calmed down and regained some perspective, talking about our anger can be helpful in resolving the problem or preventing further incidents from happening. Talking openly about our feelings can help us better understand ourselves and others, and it can help us resolve disputes peacefully.

Anger is a normal emotion that all humans experience. It’s natural to feel angry when we feel threatened, hurt, or frustrated. However, it’s important to learn how to deal with anger in a healthy way.

While it’s perfectly normal for men to feel angry, it’s not okay to lash out in violence or aggression. If you’re struggling to control your anger, please reach out for help. There are many resources available that can help you learn how to manage your anger in a healthy way. If you or someone you know is struggling with anger, there are many resources available to help.

Hope this article was of help to you! If you are suffering from anger, you may seek help from Therapy Mantra. We have a team of highly trained and experienced therapists who can provide you with the tools and skills necessary for overcoming anger. Contact us today to schedule an online therapy or download our free Android or iOS app for more information.