It’s not uncommon for people to confuse ADHD and OCD. After all, they are both disorders that affect the brain. However, there are some key differences between them. In this blog post, we will discuss the similarities and differences between ADHD and OCD. We will also provide information on how to get help if you or someone you know is struggling with either of these conditions. 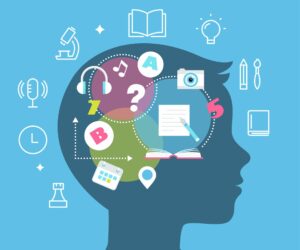 When we say ADHD, the first picture in our mind is a kid bouncing off the walls, unable to focus on anything for more than a few seconds. And while that can be accurate, it’s not always the case. ADHD stands for Attention Deficit Hyperactivity Disorder. It’s a mental disorder that makes it hard to focus, stay still, and control impulsive behaviors. People with ADHD often have trouble in school, work, and social situations.

The symptoms of ADHD can vary from person to person. Some people with ADHD only have problems with focus, while others may also be hyperactive and impulsive. And while it’s most commonly diagnosed in children, it can also affect adults.

Another notable thing about ADHD is that it’s often comorbid with other conditions, such as anxiety, depression, and substance abuse disorders.

The obvious and generally assumed symptom of ADHD is hyperactivity. A person with this sign will fidget, talk excessively, dash around, and be unable to sit still for long periods of time. Along with hyperactivity comes impulsivity which can present itself as interrupting others in conversations, blurting out answers before questions have been completed, or having a hard time taking turns. Moreover, people with ADHD often have trouble focusing. This can look like daydreaming, being easily distracted, or appearing forgetful.

A rather strange and often unknown yet dark side to ADHD is what’s called executive functioning problems. These problems can arise in the form of disorganization, poor time management skills, procrastination, and trouble starting or completing tasks. Because of these symptoms, people with ADHD often have a hard time in school and at work. They may also have difficulty keeping friends and maintaining relationships. 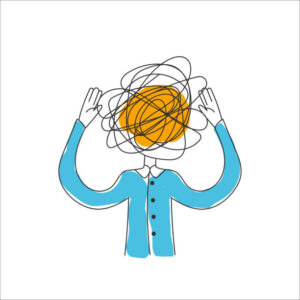 OCD is popular for its portrayal in the media as a quirky and funny disorder. It’s often joked about and made into light of situations when, in reality, it can be a very debilitating mental illness. OCD stands for Obsessive-Compulsive Disorder. It’s an anxiety disorder that causes people to have unwanted thoughts (obsessions) and to do repetitive behaviors (compulsions) to try to control their obsessions.

It’s important to note that not all compulsions are observable. Some people may have mental compulsions, such as counting in their head or repeating words or phrases over and over again.

The key symptoms of OCD are in its name: obsessions and compulsions. There are four main types of OCD: contamination, hoarders, symmetry, and ruminations.

These are only a few examples. You will feel appalled to know that there are over 20 types and subtypes of OCD, each with its own set of distinctive features.

ADHD and OCD, while different disorders, do share some similarities.

All of these make it hard for people with either disorder to live a “normal” life. They can both cause problems in school, work, and social situations.

There are several key differences between ADHD and OCD.

These differences are what make ADHD and OCD two distinct disorders.

Dealing With Both At The Same Time 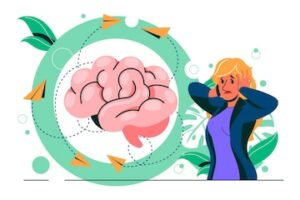 It is important to remember that each person experiences these disorders differently. It can be a difficult balancing act to manage both disorders at the same time. However, it is possible to live a full and happy life with both ADHD and OCD. The important thing is to seek professional help and create a treatment plan that works for you. 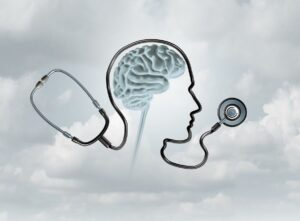 Treatment for comorbidity ADHD and OCD generally includes a combination of medication and therapy.

Medication and therapy can be effective in treating comorbidity ADHD and OCD. However, it is important to find a treatment plan that works for you. Each person experiences these disorders differently, so what works for one person may not work for another.

To conclude the above, ADHD and OCD are two distinct disorders that share some similarities. However, they also have many differences. These can make life very difficult for those who have to deal with both disorders. This is because the symptoms of each disorder can exacerbate the symptoms of the other. It can also become a matter of which disorder to treat first. The most important thing is to find a treatment plan that works for you. Comorbidity ADHD and OCD can be difficult to live with, but there are many resources available to help you manage your symptoms.

If you or someone you know is looking for psychological help, Therapy Mantra is here for you. We are the leading providers of online therapy and counseling. Our team of highly trained and experienced therapists can provide assistance at the most affordable rates. Contact us today to learn more about our services. You may also visit our website to book an online therapy session or download our free Android or iOS app for more information.