Do you constantly worry about your appearance? Do you feel like you can’t stop looking in the mirror? If so, you may be suffering from body dysmorphic disorder. This is a mental health condition that affects millions of people each year. In this blog post, we will discuss the DSM-5 diagnosis for body dysmorphic disorder. We will also provide information on treatment options and how to get help.

What Is Body Dysmorphia? 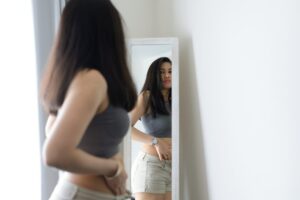 Body dysmorphic disorder (BDD), is a mental health condition where a person spends a lot of time thinking about their appearance and how they look to others. People with BDD can focus on any part of their body, but most often it’s their skin, hair, nose, chest, or stomach.

For people with BDD, their preoccupation with their appearance is intense and causes significant distress or problems functioning in day-to-day life. It’s not simply being vain or self-conscious— BDG is a diagnosable mental health disorder.

The cause of BDD isn’t fully known, but research suggests that it may be caused by a combination of genetic and environmental factors. People with BDD often have close relatives who also have the disorder or another mental health condition.

DSM-5 is the fifth edition of the Diagnostic and Statistical Manual of Mental Disorders (DSM). The DSM is a classification system for mental disorders that are used by mental health professionals in the United States.

The DSM-IV-TR, published in 2000, was the last version of the DSM. The DSM-V, published in 2013, made some significant changes to the way mental disorders are classified.

One of the most significant changes was the addition of Body Dysmorphic Disorder (BDD) to the anxiety disorders section. BDD is a disorder characterized by a preoccupation with one or more perceived defects or flaws in appearance.

People with BDD may focus on their hair, skin, nose, chest, or any other part of their body. They may spend hours looking in the mirror, or they may avoid mirrors altogether.

They may pick at their skin, pull out their hair, or engage in other behaviors that can cause physical damage to their bodies. People with BDD may also seek surgery or other medical treatments to correct the perceived flaws in their appearance. 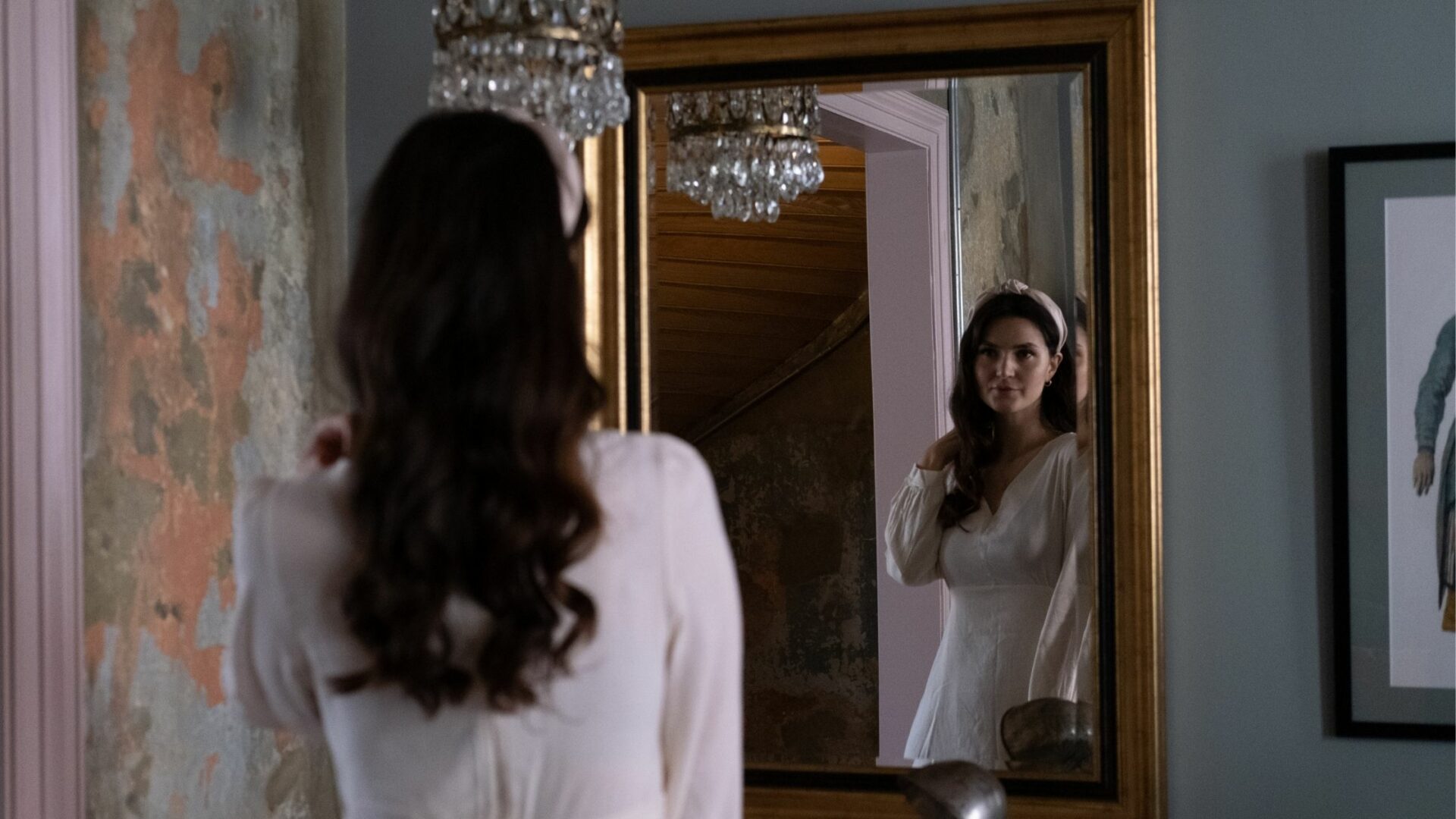 The criteria of Body Dysmorphic Disorder, according to the DSM-V, are as follows:

A. Preoccupation with one or more perceived defects or flaws in physical appearance that are not observable or appear only slight to others.

B. At some point during the disorder, the individual has performed repetitive behaviors (e.g., mirror checking, excessive grooming, skin picking, reassurance seeking) or mental acts (e.g., comparing his or her appearance with that of others) in response to the appearance concerns.

C. The preoccupation causes clinically significant distress or impairment in social, occupational, or other important areas of functioning.

D. The preoccupation is not better explained by concerns with body fat or weight within the context of an eating disorder (e.g., anorexia nervosa, bulimia nervosa) or another mental disorder (e.g., obsessions in Obsessive-Compulsive Disorder, delusions in Schizophrenia).

Specifiers for Body Dysmorphic Disorder, according to the DSM-V, are as follows:

These are some of the criteria for Body Dysmorphic Disorder, according to the DSM-V. If you or someone you know is exhibiting these symptoms, it is important to seek professional help. 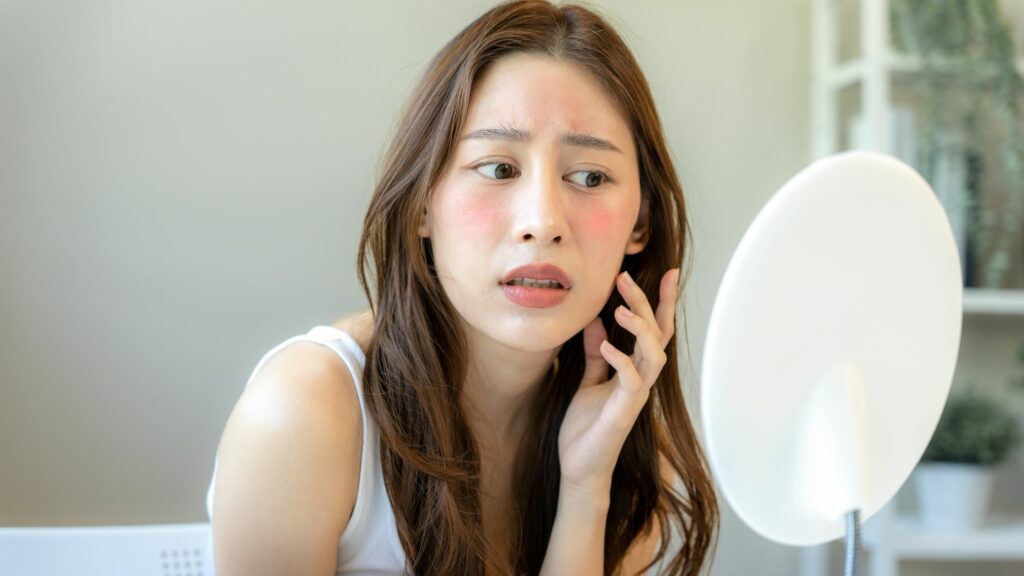 There are many treatment options available to those who suffer from Body Dysmorphic Disorder. Some of these are:

One of the methods to help people with BDD is medication. Medications can help to improve the person’s mood and make them feel better about their appearance. There are many types of medications that can be used to treat BDD, such as:

This is a type of therapy that helps people understand the underlying causes of their disorders. This type of therapy can help people with BDD to understand why they feel the way they do about their appearance and how to better deal with these feelings.

Another important part of treatment for BDD is self-care. Self-care includes things like:

If you or someone you know is suffering from Body Dysmorphic Disorder, there are many treatment options available. It is important to seek professional help to find the best course of treatment for you.

Body dysmorphic disorder is a serious mental illness that can cause tremendous distress and impairment in functioning. Early diagnosis and treatment are crucial to preventing the potentially devastating consequences of this disorder. The DSM-V provides clear diagnostic criteria for body dysmorphic disorder that can help clinicians in making an accurate diagnosis.

If you think you or someone you know may be suffering from body dysmorphic disorder, please reach out to a mental health professional for help. There are also many great resources available online and in support groups that can help people with this disorder. Remember, you are not alone in this. With treatment and support, you can recover from body dysmorphic disorder and live a happy, fulfilling life.

Hope this article was of help to you! If you are suffering from BDD, you may seek help from Therapy Mantra. We have a team of highly trained and experienced therapists who can provide you with the tools and skills necessary for overcoming BDD. Contact us today to schedule an online therapy or download our free OCD treatment app on Android or iOS for more information.