Did you know that OCD is one of the most common mental disorders in the world? It affects around 1% of the population. If you or someone you know is struggling with OCD, it’s important to learn as much as possible about the condition. In this blog post, we will discuss different OCD facts, including its symptoms, causes, and treatment options. We hope that this information will help you better understand OCD and how to best manage it. 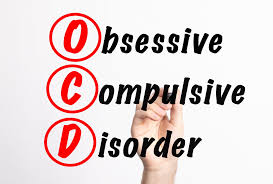 OCD is a mental disorder that causes people to have obsessions and/or compulsions. Obsessions are unwanted, intrusive thoughts, images, or urges that repeatedly occur in your mind. Compulsions are repetitive behaviors or mental acts that you feel the need to do over and over again to relieve anxiety or prevent something bad from happening. OCD can be a very debilitating condition that interferes with all aspects of a person’s life, including work, school, and personal relationships.

OCD is not just about being neat or liking things to be in order. It is a serious mental disorder that can cause significant distress and impairment in functioning. People with OCD often know that their obsessions and compulsions are irrational, but they cannot control them.

OCD affects people of all ages, but it typically begins in adolescence or young adulthood. Results suggest that OCD affects around two percent of the population. OCD is equally common in males and females. 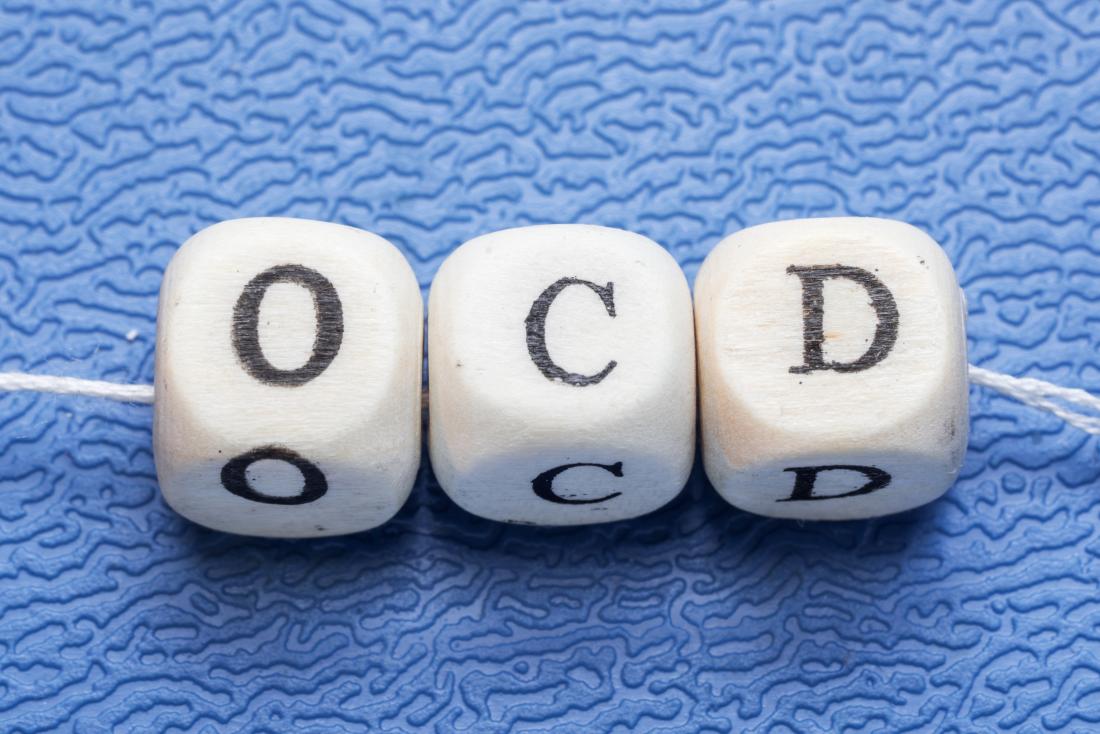 Fact 1: One of the most common types of OCD is contamination OCD, which is characterized by fears of dirt, germs, and other contaminants. People with this type of OCD often have compulsions such as washing their hands excessively or cleaning their homes obsessively.

Fact: People with OCD often have “perfectionist” tendencies. This can manifest in different ways, such as needing things to be symmetrical or in a certain order, being afraid of making mistakes or spending excessive amounts of time on tasks that others would consider to be relatively simple. There can also be a fear of making mistakes that will lead to catastrophe, such as the fear of accidentally leaving the oven on and causing a fire.

Fact: People with OCD may have difficulty tolerating uncertainty. This can manifest as a need for excessive reassurance from others, or an obsession with gathering information in an attempt to reduce anxiety. For example, a person with OCD might compulsively check the news or weather forecast multiple times throughout the day to make sure that nothing bad has happened or is going to happen.

Fact: A lot of people with OCD struggle with intrusive thoughts about harm coming to themselves or others. For example, they may have persistent fears of getting injured in a car accident or harming someone else. People with OCD may also have compulsions such as avoidance of driving or excessively checking on loved ones to make sure they are safe.

Fact: Many people with OCD experience obsessions and compulsions related to religion or morality. For example, they may have doubts about their religious beliefs or fear that they will commit a moral transgression such as murder or theft. They may also engage in compulsive behaviors such as excessive praying or confessing.

Fact: OCD can be a very isolating condition, as people with OCD often feel embarrassed or ashamed of their symptoms. This can lead to social withdrawal and difficulty maintaining close relationships. Also, there can be a lot of strain on relationships due to the time-consuming nature of OCD compulsions.

Fact: OCD can be a very debilitating condition, but it is also treatable. There are many effective treatments for OCD, including cognitive-behavioral therapy and exposure and response prevention. Medications such as selective serotonin reuptake inhibitors (SSRIs) can also help reduce OCD symptoms.

Fact: OCD is a mental disorder that affects people of all ages. However, doctors can mostly diagnose OCD in adults between the ages of 18 and 25. Symptoms of OCD can range from mild to severe and can include obsessions (unwanted thoughts or images that stay with you), compulsions (repetitive actions or behaviors that you feel compelled to do), and related problems such as anxiety and depression.

Fact: There is no one cause of OCD, but it is believed to be caused by a combination of genetic and environmental factors. Some people may be more likely to develop OCD if they have a family history of the condition, or if they have experienced traumatic events in their past. OCD can also be triggered by certain environmental factors, such as being around loud noises or bright lights.

Fact: OCD is a chronic condition, meaning that it can last for years. Treatment typically involves counseling or therapy sessions that focus on helping the individual learn how to manage their symptoms. There is currently no cure for OCD, but therapies can provide significant relief for many people who suffer from the disorder.

Fact: OCD is not considered a life-threatening condition, but it can cause significant distress and impairment in the lives of those who experience it. If you are concerned that you may have OCD, it is important to speak with a healthcare provider.

OCD facts are not always what they seem. The media often portrays OCD as a quirky disorder that is funny and manageable. In reality, OCD can be a debilitating condition that takes over your life. If you or someone you know suffers from OCD, it is important to seek professional help. With proper treatment, people with OCD can live happy, healthy lives.

If you think you might have OCD, talk to your doctor or mental health professional. They can help you figure out if your symptoms are due to OCD or another condition. If you have OCPD, some treatments can help reduce your symptoms and improve your quality of life. Don’t suffer in silence- get the help you need today.

Hope this article was of help to you! If you are suffering from OCD facts, you may seek help from Therapy Mantra. We have a team of highly trained and experienced therapists who can provide you with the tools and skills necessary for overcoming OCD. Contact us today to schedule an online therapy or download our free OCD treatment app on Android or iOS app for more information.