Attention deficit hyperactivity disorder (ADHD) is a mental disorder that can cause problems with focus, hyperactivity, and impulsiveness. While there is no cure for ADHD, there are treatments available that can help lessen the symptoms. One of these treatments is tyrosine, an amino acid that is effective in treating ADHD. In this article, we will discuss the benefits of tyrosine for ADHD, dosage recommendations, and possible side effects. 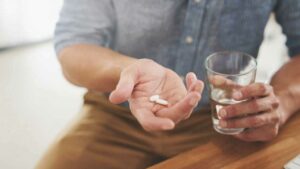 Tyrosine is a naturally occurring amino acid that is used to produce dopamine and noradrenaline, two important neurotransmitters. It is also a precursor to thyroid hormones and melanin. Tyrosine is effective in treating ADHD and improving cognitive function.

Tyrosine is also a popular dietary supplement, as it is thought to improve mental alertness and memory. It is also sometimes used to treat depression.

Attention-deficit/hyperactivity disorder (ADHD) is a neurobehavioral disorder that affects children and adults. Symptoms include difficulty sustaining attention, hyperactivity, and impulsivity. ADHD is one of the most common childhood disorders and can persist into adulthood.

There is no single cause of ADHD, but it is thought to be caused by a combination of genetic and environmental factors. Treatment typically involves medication, behavior therapy, and educational interventions.

ADHD is a chronic condition that can have a significant impact on an individual’s quality of life. It is important to seek treatment early to reduce the risk of long-term complications.

How Does Tyrosine Help With ADHD? 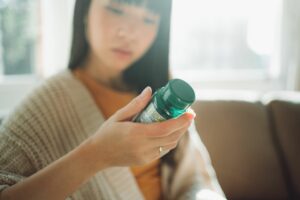 Tyrosine is an amino acid that is a precursor to dopamine, norepinephrine, and epinephrine – all of which are important neurotransmitters. Dopamine is especially important in the brain’s reward center and is deficient in people with ADHD. Supplementing with tyrosine has been shown to increase dopamine levels in the brain, which can help improve symptoms of ADHD.

The work of this supplement is by providing the raw materials needed for the brain to produce neurotransmitters. This, in turn, helps to improve focus and concentration while also reducing hyperactivity and impulsivity.

Tyrosine has also been shown to improve cognitive function in people with ADHD. One study showed that supplementation with tyrosine improved working memory and reaction time in adults with ADHD.

In addition to its effects on dopamine, norepinephrine, and epinephrine levels, tyrosine has also been shown to increase levels of serotonin. Serotonin is another important neurotransmitter that is involved in mood regulation. Low levels of serotonin are associated with depression, anxiety, and sleep disorders – all of which are common comorbidities of ADHD.

What is the Recommended Dosage of Tyrosine for ADHD?

The recommended dosage of tyrosine for ADHD is 50-100 mg per day. It is important to start with a lower dose and increase gradually as needed. Some people may need to take higher doses (up to 500 mg per day) to see an effect.

It is also important to note that this supplement should be taken on an empty stomach, as food can decrease its absorption. If you are taking other medications, please consult with your doctor before starting supplementation, as tyrosine can interact with some medications.

In the dosage also it is advised that the supplement should be taken on an empty stomach for better absorption. If a person is already taking some other medication then it is always better to take suggestions from a doctor before starting to use this supplement.

What Are The Side Effects of Tyrosine? 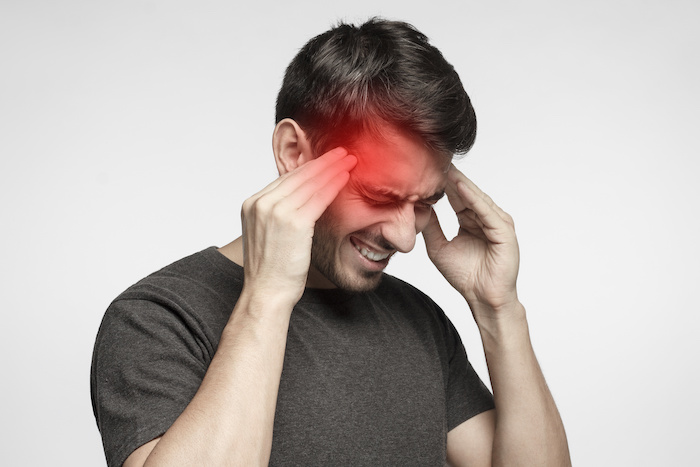 Side effects of tyrosine include headaches, nausea, and dizziness. If you experience any of these side effects, please consult with your doctor.

One of the most common side effects of tyrosine is headaches. This is most likely because it can increase dopamine levels in the brain. If you experience headaches after starting supplementation, it is recommended to reduce the dosage or take tyrosine with food.

Another common side effect of tyrosine is nausea. This can be alleviated by taking the supplement with food or reducing the dosage.

Dizziness is another possible side effect of this supplement. If you experience dizziness, it is recommended to reduce the dosage or take tyrosine with food.

These side effects of using tyrosine are not very common and mostly happen when the supplement is not used according to the prescribed dosage. Also, it is advised that this supplement should be taken with caution if a person suffers from anxiety disorders or bipolar disorder.

Who Should Take Tyrosine For ADHD?

Many people may benefit from taking tyrosine for ADHD. This includes those who have been diagnosed with ADHD, as well as those who have symptoms that resemble ADHD but have not yet been diagnosed. Tyrosine can also be helpful for people who are struggling with focus and concentration, or who are seeking a natural way to boost their energy levels.

People with the following conditions may benefit from taking tyrosine for ADHD:

If you are interested in trying this supplement, it is important to speak with your doctor first. They can help you determine if tyrosine is right for you and what the best dosage would be. They can also monitor you for any possible side effects. It is also important to purchase tyrosine from a reputable source, as there are many fake or low-quality supplements on the market.

How To Take Tyrosine For ADHD? 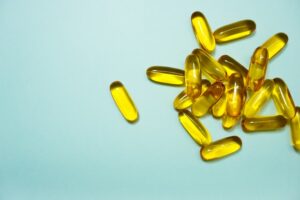 Taking tyrosine for ADHD is simple. The usual dose is 500-2000 milligrams (mg) per day, but some people may need up to 4000 mg per day. It’s best to start with a lower dose and increase it gradually over time until you find the right amount for you. Tyrosine should be taken with food to reduce the risk of side effects.

You can take this medication in a pill form or as a powder that you mix with water. Tyrosine is also available in capsules, tablets, and liquid forms. If you’re taking the powder form, it’s important to measure the dose carefully. A common side effect of tyrosine is an upset stomach, so it’s best to take it with food.

It’s also important to drink plenty of fluids while you’re taking tyrosine. This will help your body absorb the medication and reduce the risk of side effects. Try to drink eight glasses of water or other fluids every day. Also, avoid drinks with caffeine, like coffee, tea, and soda. Caffeine can make the side effects of tyrosine worse.

In conclusion, Tyrosine is a medication that can be used to treat ADHD. It is a safe and effective option for those who are looking for an alternative to traditional treatments. Tyrosine has few side effects and is generally well-tolerated by patients. If you think that Tyrosine might be right for you, talk to your doctor about it.

This was a detailed guide on Tyrosine and its usage for treating ADHD. Tyrosine is an amino acid that helps in the treatment of ADHD by increasing levels of dopamine and norepinephrine in the brain. It is generally well tolerated by patients with few side effects. If you or your loved one is suffering from ADHD, talk to your doctor about this supplement as an alternative treatment option.