Did you know that June is Men’s Mental Health Month? This is a time when we all need to be more aware of the fact that men, just like women, can struggle with mental health issues. In this blog post, we will discuss some of the most common mental health problems that men face, as well as some of the best ways to get help. If you know someone who is struggling, please share this blog post with them!

What Are Men’s Struggles With Mental Health? 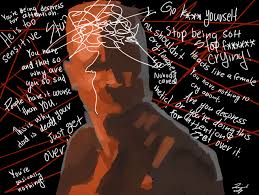 Mental health is often seen as a women’s issue. This is because mental health issues are more commonly spoken about by women, and more research has been conducted on women’s mental health. However, it is important to remember that men can also suffer from mental health problems. While men can suffer from a wide variety of mental illnesses, some of the most commonly noted disorders in men include:

In addition to clinical disorders, men also face mental and emotional stress due to a variety of reasons. Some of these reasons include reasons such: 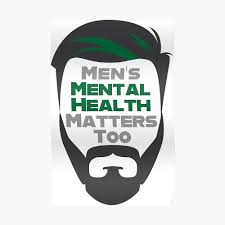 The effect of untreated mental health can have effects on a man’s physical, and mental health as well as emotional well-being. Some commonly observed side effects include

Because of stigma, men also find it difficult to approach a reliable professional help. Due to this reason, a lot of them may miss out on getting an official diagnosis in case of a psychiatric disorder. Untreated mental illnesses can further cause permanent changes in the brain’s physiology. Unidentified symptoms may also make it difficult to perform daily life tasks.

Treatment for mental health takes into account all factors and their accompanying stressors of an individual’s life while tailoring a specific plan of action. Similarly, the approach to treating men’s mental health should encompass all co-existing social and emotional difficulties from a man’s perspective. Some commonly available treatments for men include:

How Can We Help? 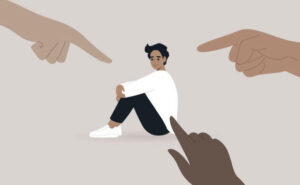