There are many mental health disorders that people struggle with, and it can be difficult to determine which one you may have. In this blog post, we will discuss two of the most common mental health disorders: OCD and PTSD. We will talk about the symptoms of each disorder, as well as how they are treated. We hope this information will help you better understand these disorders and get the help you need. 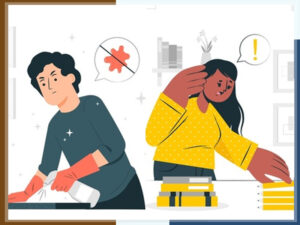 OCD is an anxiety disorder that is characterized by obsessions and compulsions. Obsessions are intrusive thoughts, images, or urges that cause distress. Compulsions are repetitive behaviors or mental acts that a person feels compelled to do to alleviate the distress caused by the obsessions. OCD is also characterized by avoidance behaviors. People with OCD may avoid certain situations or objects that trigger their obsessions.

PTSD is a mental health disorder that can develop after a person experiences or witnesses a traumatic event. Symptoms of PTSD include flashbacks, nightmares, anxiety, and avoidance behaviors. Like OCD, people with PTSD may avoid certain situations or objects that remind them of the trauma they experienced. However, unlike OCD, the avoidance behaviors in PTSD are not due to compulsions. Rather, they are an attempt to avoid triggering memories of the trauma.

What Is OCD V/S PTSD? 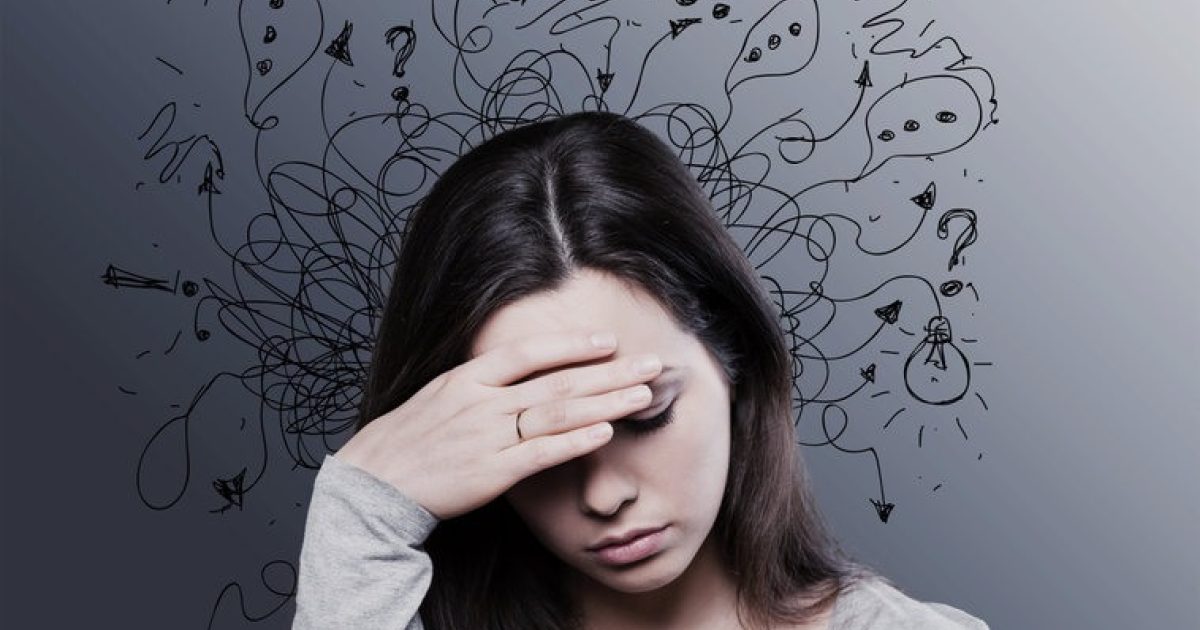 OCD and PTSD are both anxiety disorders that can have a profound effect on a person’s life. Both disorders can cause intrusive thoughts, avoidance of certain situations, and hypervigilance. However, there are some key differences between the two disorders.

For one, OCD is characterized by obsessions, which are recurrent and persistent thoughts, impulses, or images that are experienced as intrusive and unwanted. People with OCD will often try to neutralize their obsessions with compulsions, which are repetitive behaviors or mental acts that they feel driven to perform to reduce their distress or anxiety.

PTSD, on the other hand, is characterized by flashbacks and nightmares about a traumatic event. These memories can be so distressing that people with PTSD often avoid anything that reminds them of the event. People with PTSD may also experience hyperarousal, which is a state of being on constant alert for danger.

Altogether there may be many similarities between OCD and PTSD, but it’s important to remember that they are two distinct disorders. If you think you might be suffering from either OCD or PTSD, it’s important to seek professional help.

The difference between OCD and PTSD can be difficult to understand, but it is important to know the symptoms of each to get the correct diagnosis and treatment.

In signs and symptoms, OCD and PTSD may look similar because they both involve intrusive thoughts. However, there are key differences that set the two disorders apart.

For example, people with OCD might have obsessions, or repetitive, unwanted thoughts, about germs or contamination. They might feel the need to wash their hands over and over again or clean their house obsessively. People with PTSD might have nightmares or flashbacks of a traumatic event such as a car accident or sexual assault.

While people with OCD might avoid places or things that trigger their obsessions, people with PTSD might try to avoid thinking about the trauma altogether. They may avoid people, places, activities, objects, and situations that remind them of the event. There may be also many other symptoms that can be found in both disorders.

It is important to note that just because someone has intrusive thoughts, it does not mean they have OCD or PTSD. It is only when these thoughts start to interfere with daily life and cause distress that it might be time to seek professional help. A trained mental health professional can help make a diagnosis and develop a treatment plan.

Is There Any Difference Between Treatment of OCD And PTSD?

The difference between OCD and PTSD can be confusing because they both involve intrusive thoughts. However, there are key differences between the two disorders. For example, people with OCD might have obsessions about germs or contamination, while people with PTSD might have flashbacks of a traumatic event. Treatment for OCD often includes exposure therapy and cognitive behavioral therapy. While treatment for PTSD might include eye movement desensitization and reprocessing (EMDR) or group therapy. So, while there are some similarities between OCD and PTSD, there are also important differences that should be taken into account when seeking treatment.

In treatment differences, there may be some symptom overlap, but the two disorders are quite different. People with OCD might have obsessions about germs or contamination and engage in compulsive behaviors like hand-washing to try to control their fear. On the other hand, people with PTSD might have flashbacks of a traumatic event. These can be triggered by anything from a sound to a smell. They may also avoid places or people that remind them of the trauma.

While there are similarities in some of the symptoms, the treatments for OCD and PTSD are quite different. Exposure therapy is often used to treat OCD. This involves gradually exposing someone to their fear in a safe and controlled environment. Cognitive behavioral therapy (CBT) is another common treatment for OCD that helps people learn how to manage their thoughts and behaviors. EMDR and group therapy are often used to treat PTSD. EMDR involves using bilateral stimulation (such as eye movements) to help people process and cope with their trauma. Group therapy can provide support and allow people to share their experiences with others who have been through similar things.

OCD and PTSD are both mental disorders that can cause a great deal of distress and disruption in a person’s life. However, there are some key differences between the two. OCD is characterized by persistent, unwanted thoughts or urges (obsessions) that lead to repetitive behaviors (compulsions). PTSD, on the other hand, is typically triggered by a traumatic event and is characterized by intrusive memories, flashbacks, and avoidance behaviors. While both disorders can be treated with therapy and medication, it’s important to get an accurate diagnosis so that you can receive the most effective treatment for your individual needs.

If you think you may be suffering from OCD or PTSD, please reach out to a mental health professional for help. There are many resources available to you. Your mental health — Your psychological, emotional, and social well-being — has an impact on every aspect of your life.

Hope this article was of help to you! If you are suffering from OCD and PTSD, you may seek help from Therapy Mantra. We have a team of highly trained and experienced therapists who can provide you with the tools and skills necessary for overcoming OCD and PTSD. Contact us today to schedule an online therapy or download our free Android or iOS app for more information.