When it comes to marijuana, there is a lot of information out there. And for those of you who suffer from OCD, that can be daunting. If you are struggling with OCD, then you know how hard it is to find information that is both accurate and reassuring. That’s where we come in! In this article, we will discuss everything you need to know about marijuana and OCD. We will also provide helpful tips on how to use marijuana safely and effectively to treat your OCD symptoms. So stay tuned, because we have a lot to share. 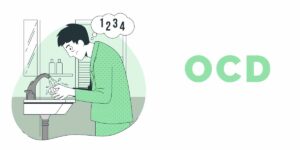 OCD is a mental disorder characterized by excessive and recurrent thoughts, images, or behaviors that cause distress or impairment.
Marijuana use and OCD are often intertwined, as marijuana can fuel OCD thoughts and behaviors.
OCD occurs in people of all ages and backgrounds, but there is a higher prevalence in adults. It is estimated that 1-2% of adults in the United States have OCD.
There are many possible causes of OCD, but it is most commonly caused by a combination of genetics and the environment. Studies have found that both marijuana use and OCD tend to run in families, suggesting that there may be a genetic component to these disorders.
OCD can impact several different areas of life, including mood, anxiety, social interactions, productivity, and physical health.
If you are experiencing any symptoms of OCD (such as repeated obsessions or intrusive thoughts), it is important to speak with your doctor about whether marijuana use could be contributing to your problem. If you are using marijuana to self-medicate for OCD symptoms, it is important to seek help from a qualified therapist who can help you learn effective coping mechanisms.

Relationship Between Marijuana And OCD 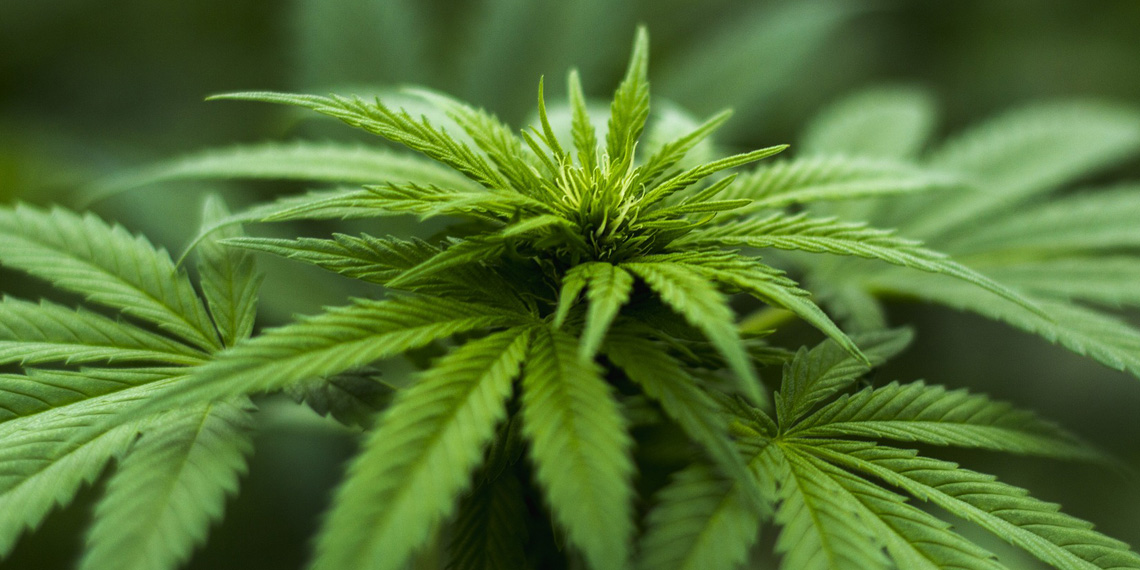 Marijuana is a plant that is often smoked to get high. People with OCD may find that using marijuana can help them to calm their thoughts and feel less anxious.

OCD can be a very challenging condition, and it can be hard to manage. Many people with OCD use medication or therapy to try to control their thoughts and feelings. However, some people find that marijuana can also help manage their condition.

Marijuana has been used for centuries as a medicine. It has been used to treat a wide range of conditions, including anxiety and depression. Some people with OCD find that using marijuana helps them to calm down and focus on other things. This can help them to feel less anxious and stressed.

If you are thinking about using marijuana to manage your OCD symptoms, it is important to talk with your doctor first. Your doctor may have specific advice on how to use marijuana safely and effectively.

Scientific Proofs of Marijuana and OCD 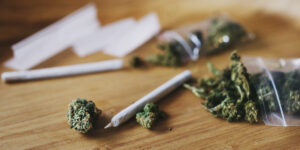 Marijuana is one of the most commonly used drugs in the world. Also, it is known to help with a variety of different ailments. So, what is OCD, and how does marijuana help with symptoms?
OCD (obsessive-compulsive disorder) is a mental health condition that involves recurrent thoughts or behaviors that are harmful or embarrassing for the person experiencing them. These thoughts or behaviors can be related to anything from cleanliness to ordering food at restaurants.

Marijuana has been shown to help with OCD symptoms in a few different ways.

If you are dealing with OCD symptoms and would like to try using marijuana as an adjunct therapy, make sure to speak with your doctor first. There are several risks associated with using marijuana, so it is important to weigh those risks against the potential benefits before making a decision.

Side Effects of Using Marijuana For OCD 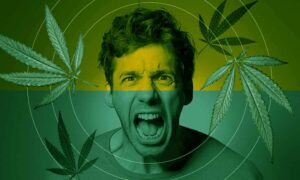 There are also some potential side effects of marijuana use for OCD that are neurological. These side effects include changes in brain function and increased appetite. Marijuana appears to increase levels of THC in the brain, which is the chemical that is responsible for causing the psychoactive effects of marijuana. The increased THC levels may cause people with OCD to have increased thoughts about their obsessions and compulsions. It is also possible that marijuana use for OCD can lead to changes in how a person processes information. This could lead to an increase in anxiety or OCD symptoms.

There have been a lot of discussions lately about marijuana and its effects on those with Obsessive Compulsive Disorder. Some people swear by it as a cure, while others are very hesitant to even consider it because they don’t know if it will work for them. I have had experience with both ends of the spectrum, so I wanted to write this article to shed some light on the matter. From my perspective, there is something to be said for marijuana being used alongside traditional treatment methods for OCD. However, like anything else, you must speak with your physician before making any changes to your medication or lifestyle.