Obsessive Compulsive Disorder, or OCD, is a mental health condition that affects people of all ages. While celebrities are no exception to the rule and may face unique challenges when it comes to OCD, many of the same issues that plague the average person with OCD can also befall celebrities. Learn more about some of the common problems faced by celebrities with OCD in this article.

What Are The Signs of OCD? 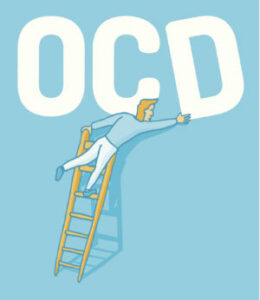 OCD is a mental illness that affects the brain and can cause problems with everyday life. Here are some of the most common signs:

-Obsessive thoughts or behaviors that are repetitive and difficult to control
-A need for order or symmetry in things, routines, or movements
-Repetitive mental rituals or thoughts
-Fear of contamination or exposure to germs
-Excessive worry about personal safety or health
-Obsessive checking
-Frequent thoughts of harm, danger, or humiliation 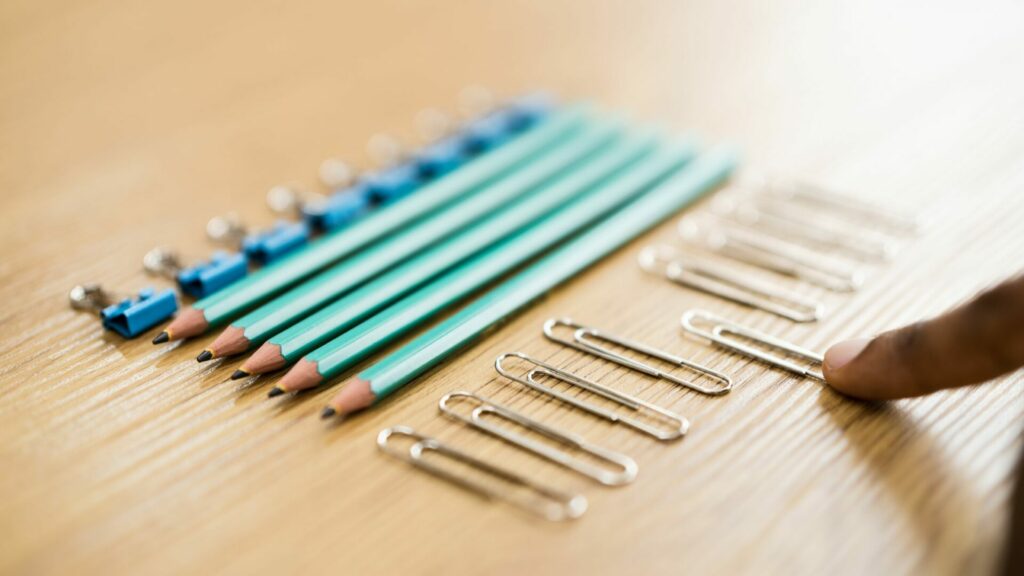 These are some of the different celebrities with OCD:

Howie Mandel is a Canadian comedian, actor, television host, and producer. He is best known for his role as Dr. Wayne Fiscus in the medical drama St. Elsewhere. Mandel has been open about his battle with OCD and has even discussed it on The Oprah Winfrey Show. In 2006, he wrote a book called Here’s the Deal: Don’t Touch Me in which he talked about his struggle with the disorder. This celebrity is also a judge on the hit show America’s Got Talent.

David Beckham is a retired English soccer player. He is one of the most successful and popular athletes in the world. During his career, he played for Manchester United, Real Madrid, and the Los Angeles Galaxy. He also represented England in multiple World Cups. Beckham has spoken about his battle with OCD and how it affects his daily life. In an interview with The Guardian, he said “I have to have everything in a straight line or everything has to be perfect.”

Justin Timberlake is an American singer, songwriter, actor, and record producer. He rose to fame as a member of the boy band NSYNC before embarking on a successful solo career. Timberlake has spoken openly about his OCD and how it affects him daily. In an interview with Rolling Stone, he said “I have OCD in a way. Everything has to be perfect.” He also said that his wife, Jessica Biel, is very understanding and helps him with his disorder.

Cameron Diaz is an American actress, author, and former model. She rose to fame in the mid-1990s with roles in films such as The Mask, My Best Friend’s Wedding, and There’s Something About Mary. In recent years, she has starred in films such as Bad Teacher and The Other Woman. Diaz has been open about her battle with OCD and has even discussed it in her book, The Body Book. In an interview with People magazine, she said “I have to have everything in a certain place and if it’s not, I get very unsettled. I have to sleep with my closet doors open so I can see my clothes.”

Adam Levine is an American singer, songwriter, and actor. He is the lead singer of the pop rock band Maroon Five. Levine has also appeared as a judge on The Voice since its inception in 2011. In 2013, he was named People magazine’s Sexiest Man Alive. Adam Levine has spoken openly about his battle with OCD and how it affects him both mentally and physically. In an interview with GQ magazine, he said “There are certain things I just can’t touch. I have to have things a certain way or it drives me insane.” He also said that his OCD causes him to wash his hands multiple times a day and that he is constantly aware of germs.

Kelly Clarkson is an American singer, songwriter, and television personality. She rose to fame in 2002 after winning the first season of American Idol. Since then, she has gone on to sell over 25 million albums and 100 million singles worldwide. Clarkson has been open about her battle with OCD and how it affects her daily life. In an interview with Cosmopolitan magazine, she said “I obsess over things. I’ll be like, ‘Did I turn off the oven?’ I’ll call home like five times to make sure.” She also said that her husband, Brandon Blackstock, is very understanding and helps her with her disorder.

Billy Bob Thornton is an American actor, director, screenwriter, and musician. He rose to fame in the mid-1990s with roles in films such as Sling Blade and A Simple Plan. In recent years, he has starred in films such as Bad Santa and The Judge. Thornton has been open about his battle with OCD and has even discussed it in his memoir, The Billy Bob Tapes: A Caveman’s Chronicle of the Cinema. In an interview with The Guardian, he said “I have to have everything just so or it drives me crazy.” He also said that his OCD causes him to wash his hands multiple times a day and that he is constantly aware of germs.

Jaime Lee Curtis is an American actress who has spoken openly about her battle with OCD. In a 2006 interview, she said “I have obsessive-compulsive disorder, and it’s something that I live with every day.” Curtis has also been outspoken about her experience with postpartum depression. This celebrity also suffers from the disorder.

While there are many famous people with OCD, these are just a few of the most well-known celebrities who suffer from this disorder. If you or someone you know struggles with OCD, know that you are not alone. There is help available and there is hope for recovery.

How Does OCD Affect Celebrities? 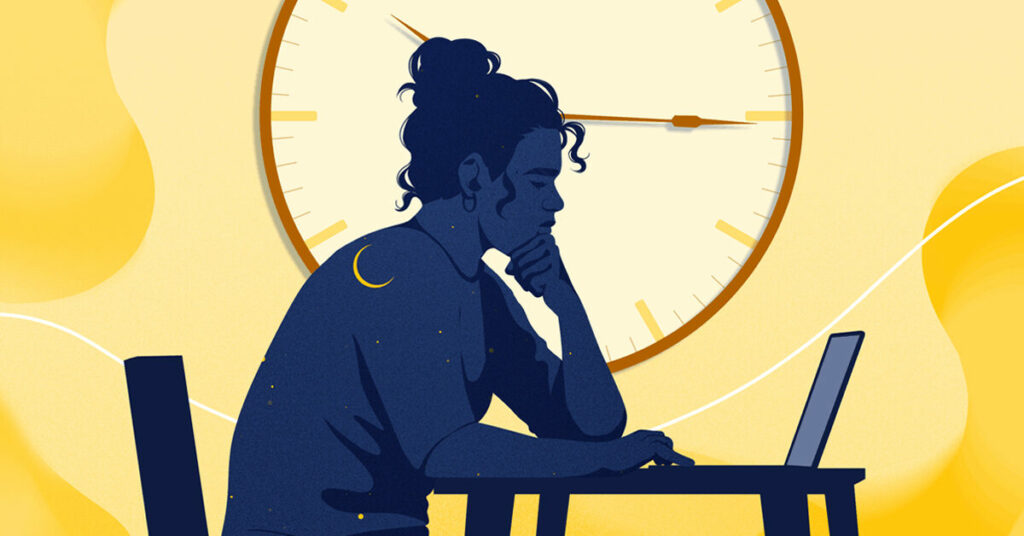 OCD is a mental disorder that affects one in every hundred people. It is characterized by intrusive thoughts, worries, and images that are difficult to control. Some of the most well-known celebrities to suffer from OCD include Lady Gaga, Miley Cyrus, and Kim Kardashian.

There is no one-size-fits-all solution for dealing with OCD, but there are various ways that celebrities have found to cope. Some of the most common methods include therapy, medication, and self-care. It is important to remember that not everyone will respond the same way to treatment, so it is important to talk about your symptoms with your doctor or therapist.

What Can Be Done To Support Celebrities With OCD? 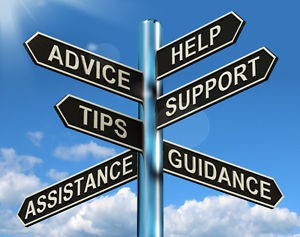 -Encouraging them to seek professional help: While many celebrities can manage their OCD symptoms on their own, some may benefit from professional assistance. This can range from therapy sessions to medication therapies. If a celebrity decides to seek assistance, it is important that they feel supported in doing so.

OCD is a mental disorder that affects around 1% of the population and predominantly affects women. It’s characterized by intrusive, unwanted thoughts and images that can’t be ignored. Celebrities who suffer from OCD often face unique problems, some of which are documented in this article. From their intense scrutiny to extreme perfectionism, celebrities with OCD have to cope with a lot daily. But through hard work and therapy, many manage to overcome their condition.