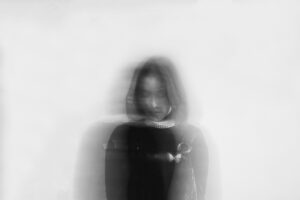 Gender dysphoria is a condition in which someone experiences distress due to a mismatch between their gender identity and their sex assigned at birth. For example, a person with female sex assigned at birth may identify as male. This mismatch can cause significant distress and anxiety, and it can interfere with many aspects of life such as work, school, and personal relationships.

The symptoms of gender dysphoria can vary from person to person, but they typically include:

If you think you or your loved one may have gender dysphoria, it is important to see a qualified mental health professional for an evaluation. They will ask about your history and symptoms to further determine if you meet the criteria for gender dysphoria provided by the DSM-5.

The DSM-5 defines gender dysphoria in adolescents and adults as a marked incongruence between one’s experienced/expressed gender and their assigned gender, lasting at least 6 months, as manifested by at least two of the following: 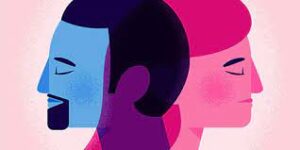 There are two main types of treatment for gender dysphoria

Transition involves changing your appearance and/or body to match your gender identity through ways such as surgery, hormones, or both. It also refers to procedures that help people transition to their self-identified gender. Also known as gender-affirming surgery, it gives people a body that aligns with their gender identity. Some examples include methods such as the use of puberty blockers, genital/chest surgery, or laser hair treatment.

Disclaimer: As with any medical treatment, the anticipated risks and benefits should further be considered by a patient and prescribing doctor on an individual basis.

There can be various reasons one might not want to undergo transition surgery. These can include personal, familial, social, or financial reasons. However, there are still alternatives by which one can feel more affirmed with their identity. These include: 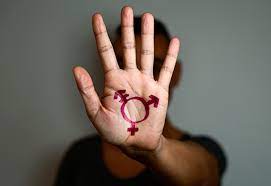 Depending upon the severity and need for treatment of the individual, different methods have different benefits for various people. Some general advantages may include:

Treating gender dysphoria without transition is a viable option for many people. If you are considering this approach, it is important to find a mental health professional who is experienced in treating gender dysphoria without transition. They can further help you understand the pros and cons of this approach and make sure that it is the right decision for you. It is also crucial to make an informed decision suitable to your identity, comfort level, budget, and practicality.