What Is Alzheimer’s Disease? 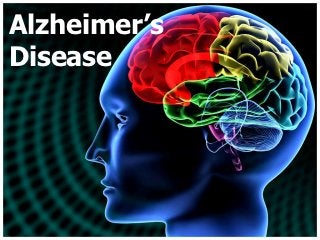 Alzheimer’s disease is described as a degenerative brain disease. That progressively worsens over time. It is the most common type of dementia. And, accounting for 60 to 80 percent of all cases. Symptoms typically begin in people aged 65 years and older. But early-onset Alzheimer’s can develop in people in their 40s or 50s.

There are currently no effective treatments for reversing or stopping the progression of Alzheimer’s disease. However, there are treatments available that can help manage symptoms. And improve the quality of life for people with the condition and their caregivers. Early detection and brain scan Alzheimer’s disease is important because it allows for earlier intervention and treatment.

Alzheimer’s disease is now the sixth leading cause of death in the United States. It accounts for more than five percent of all deaths each year. This number is expected to grow as the population ages. But, the good thing to hear is that it can be diagnosed before someone dies.

The warning signs of early detection are not always obvious. However, there are certain red flags that can indicate trouble ahead.

If you are experiencing any of these symptoms. It is important to see a doctor. Early detection is key in managing the disease and preventing further damage.

Why Early Detection Can Be difficult?

Recognizing early signs is crucial for getting treatment and support. Also, early detection can help the individual to plan better. If you and anyone in your known are facing the early symptoms. Then, you must contact professional help.

Diagnosing the disease is tricky. As there are no specific medical tests for it. Doctors must rule out other possible causes of dementia symptoms before making a diagnosis of Alzheimer’s. They will also consider how the person’s symptoms are affecting their daily life.

There is currently no cure for Alzheimer’s disease. But early diagnosis and treatment can help people manage their symptoms for as long as possible.

Some people may be offered a brain scan to confirm the diagnosis.

Brain scan Alzheimer’s is not something that can be taken lightly. This is a serious disease and it is important to catch it early. A brain scan can help with this. 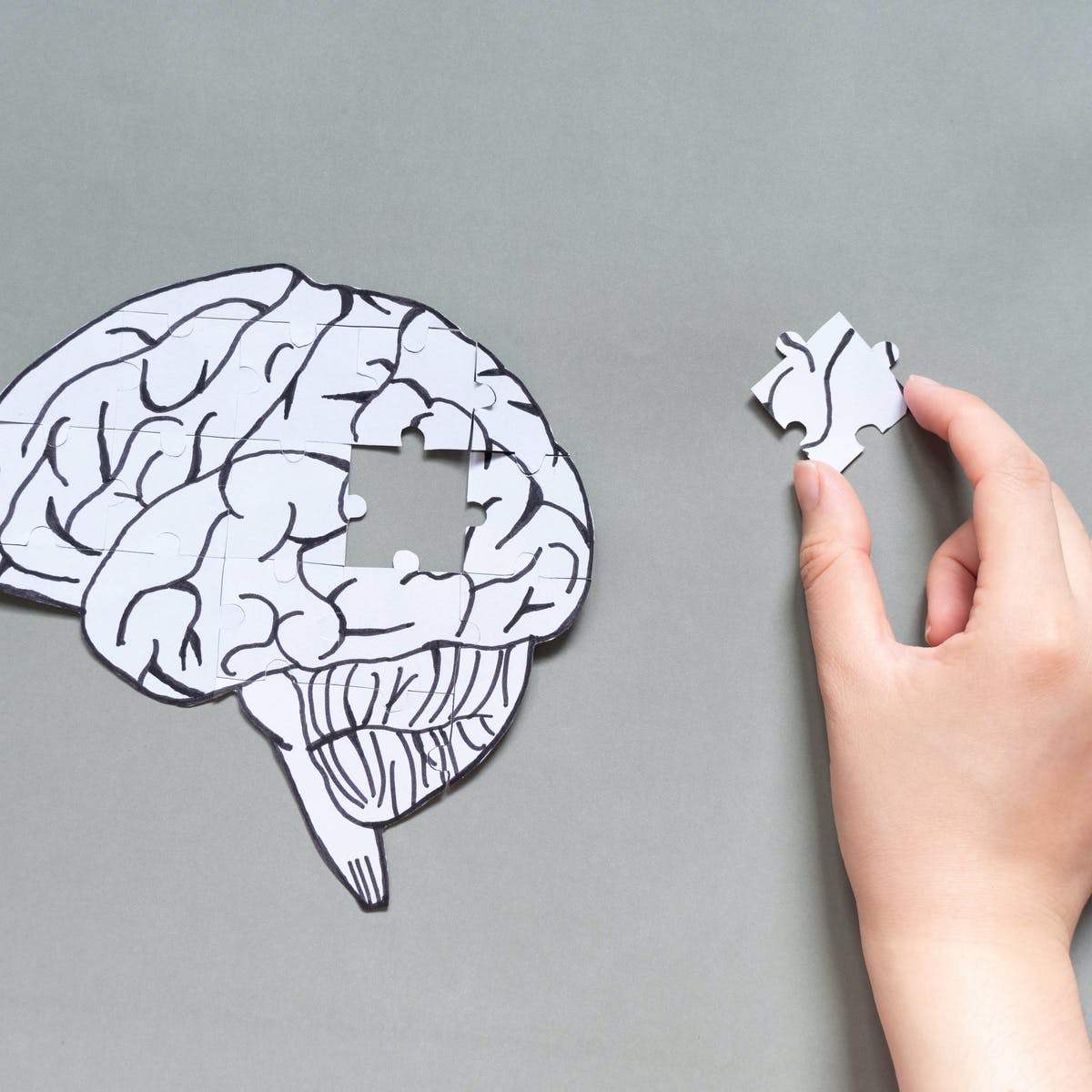 Furthermore, research is still ongoing to develop new and improved ways to detect Alzheimer’s disease. Early detection is key to treatment and living a normal life for as long as possible after diagnosis.

Benefits are numerous for both the individual and society. When it comes to early detection of Alzheimer’s disease.

The benefits to society of early detection and brain scan Alzheimer’s are:

A brain scan can be an important part of this process. Talk to your doctor about whether or not you should get a brain scan. If you are worried about Alzheimer’s disease. Early detection is key! 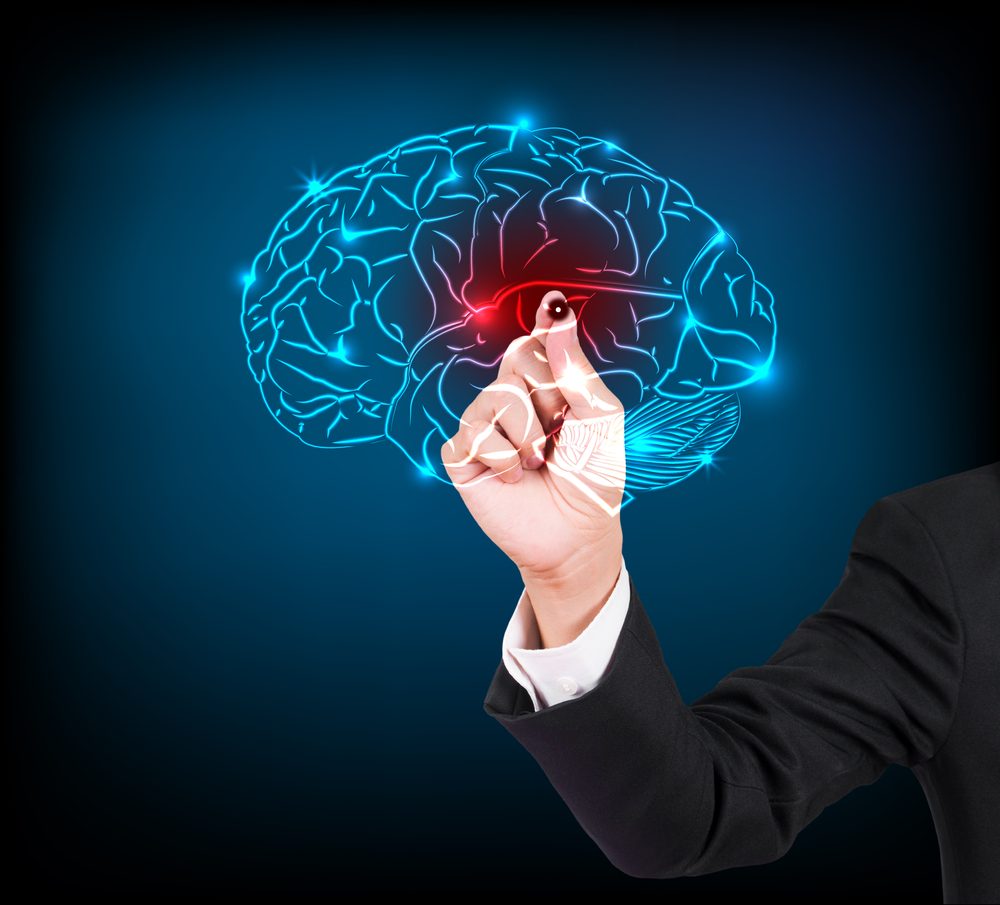 Finding the causes of the disease is not as easy as it looks. In fact, there are many potential limitations of Alzheimer’s disease. And scientists have not yet identified a single cause for the majority of cases.

But there are some limitation that are believed as causes, such as:

There is no single cause for Alzheimer’s disease. Rather, it is believed to result from a combination of genetic, lifestyle, and environmental factors.

Some researchers believe that the buildup of protein plaques. And tangles in the brain quite be responsible for disrupting communication between neurons. Consequently, that directly contributes to cell death. 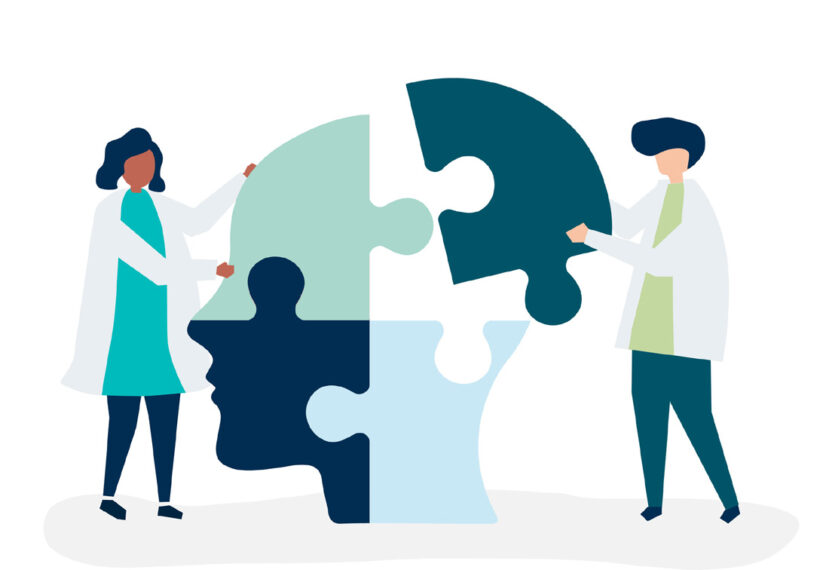 Treatment for the disease has been a challenge for researchers and scientists. However, there are some treatment ways. That is identified by them.

In this therapy, the doctors try to manage the patient’s symptoms by using drugs. There are three types of drugs that are approved by the FDA for Alzheimer’s disease. These drugs help to improve cognition and memory function.

The second type of drug is memantine (Namenda). Memantine works by blocking the action of glutamate. Glutamate is a chemical that can damage nerve cells in the brain.

The third type of drug is called rivastigmine (Exelon). Rivastigmine helps to increase the amount of acetylcholine in the brain by slowing down its breakdown.

The therapist may also help the family members of the patient to deal with their feelings about the disease. Because, a disease not only affects an individual. But, the whole family.

Surgery is not a common treatment for Alzheimer’s disease. But, in some cases, it may be an option. The most common type of surgery is called deep brain stimulation (DBS). DBS is a procedure in which electrical pulses are sent to the areas of the brain that are affected by Alzheimer’s disease.

Alzheimer’s disease is a progressive disease. This means that it gets worse over time. There is no cure for Alzheimer’s disease at this time. However, there are treatments that can help to improve the patient’s symptoms and quality of life.

Brain scan technology is not perfect. Thus, it is the best tool we have for early detection of Alzheimer’s disease. If you are concerned about your risk for Alzheimer’s. Talk to your doctor about whether a brain scan Alzheimer’s makes sense for you.

On one side, there is no cure for Alzheimer’s disease. Early detection can make a big difference in how the disease progresses. If you are diagnosed with Alzheimer’s, there are treatments available that can help slow the progression of the disease and improve your quality of life.