Mental health is often a taboo topic for many people. This is probably because mental health conditions can be difficult to understand and deal with. One such condition is melancholia. In this blog post, we will discuss what melancholia is (what is melancholia), its types, symptoms, causes, and treatment options. We will also hear from experts about their views on this condition. So, if you are interested in learning more about it, keep reading! 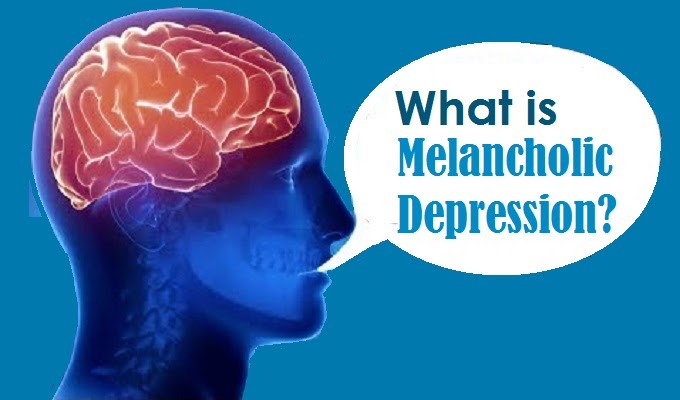 Melancholia is a mental health condition that is characterized by feelings of sadness, despair, and hopelessness. People who are suffering from this condition may also experience changes in their mood, sleeping patterns, appetite, and energy levels.

There are two main types of melancholia: reactive and endogenous.

There are three degrees of melancholia: mild, moderate, and severe.

Mild melancholia: It is characterized by symptoms such as sadness, despair, and hopelessness that are not very intense and do not interfere with a person’s everyday life.

Moderate melancholia: It is characterized by symptoms that are more intense than those seen in mild melancholia and that interfere with a person’s everyday life.

Severe melancholia: It is characterized by symptoms that are so severe that they significantly impair a person’s ability to function normally. 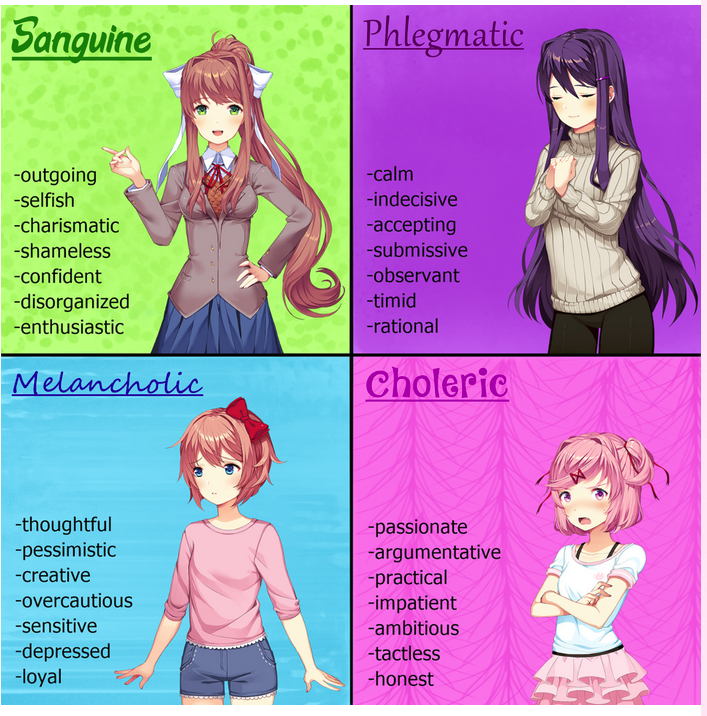 The symptoms of this condition can vary from person to person. However, some of the most common symptoms include:

Feeling hopeless and helpless: People with melancholia may feel like they can’t do anything to improve their situation and that things will never get better.

Feeling sad, anxious, or irritable most of the time: People with melancholia often have a low mood that lasts for most of the day.

Having problems sleeping: People with melancholia may have difficulty falling asleep or staying asleep.

Experiencing changes in appetite: People with melancholia may lose their appetite or eat more than usual.

Feeling tired and sluggish: People with melancholia often feel very tired and have no energy.

Having thoughts of death or suicide: A person with melancholia may have thoughts about harming themselves or even taking their own life.

There is no single cause of melancholia. Rather, it is the result of a combination of genetic, psychological, and environmental factors.

Psychological factors: Stressful life events or situations can trigger melancholia. For example, a person who has lost their job may experience reactive melancholia.

Genetic factors: Melancholia may be more likely to occur if you have a family history of depression or other mental health conditions.

Environmental factors: Exposure to certain environmental triggers, such as pollution or conflict, can increase your risk of developing melancholia.

Lifestyle factors: Smoking, using drugs or alcohol excessively, and being isolated from others can all increase your risk of developing melancholia.

Marital status: People who experience separation or loss of a spouse are more likely to develop melancholia.

Age: People who are older than 60 years are more likely to develop melancholia.

Gender: Women are more likely to develop melancholia than men. 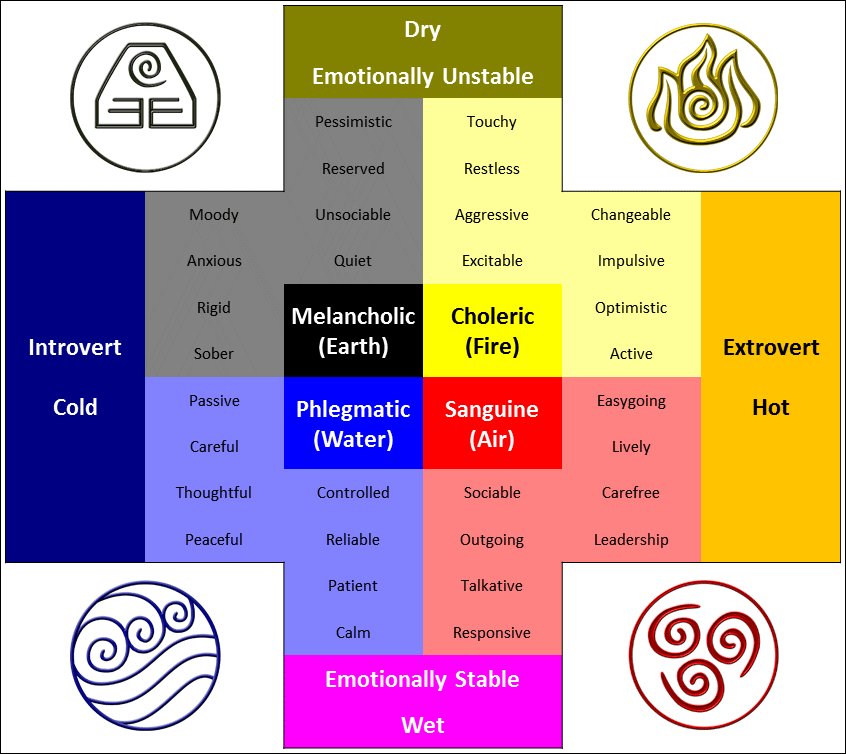 There is no one “type” of person who is more likely to develop melancholia. However, people who are introverted and perfectionistic may be at increased risk.

There are a few possible reasons why people who are introverted and perfectionistic may be more likely to develop melancholia.

History And Development Of Melancholia

The history of melancholia can be traced back to the ancient Greeks. The word “melancholia” is derived from the Greek words “meals” (black) and “chole” (bile).

Today, we have a better understanding of melancholia and we know that it is a serious mental health condition. 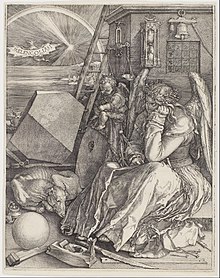 Living with melancholia can be very challenging. The symptoms can significantly impair a person’s ability to function normally and affect their relationships with others.

Its Impact On Life

People with this condition often have difficulty functioning day-to-day. They may be unable to take care of themselves due to fatigue and low energy. They may also have difficulty maintaining relationships or their job or attending school.

Its Impact On Work-life

People with this condition may have difficulty maintaining their job due to their symptoms. They may be unable to concentrate or focus, which can make it difficult to do their work. They may also be less productive than usual and take more sick days.

Its Impact On Relationships

People with this condition may have difficulty maintaining relationships due to their symptoms. They may be irritable and moody, which can make it difficult for others to interact with them. They may also lose interest in activities that they used to enjoy, which can further isolate them from others.

Its Impact On Mental Health

People with this condition are at risk for developing other mental health conditions, such as anxiety or substance abuse.

Its Impact On Physical Health

People with this condition are also at risk for developing physical health conditions, such as heart disease, stroke, and diabetes. 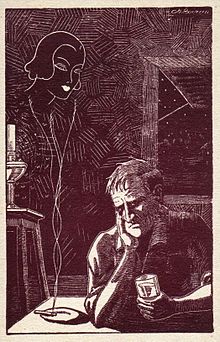 There is a longstanding link between this condition and creativity. Many famous artists, writers, and musicians have suffered from this condition.

Frida Kahlo: suffered from depression and chronic pain, which she often depicted in her artwork.

Wolfgang Amadeus Mozart: was said to have been moody and irritable, which may have been due to his undiagnosed case of melancholia.

Ernest Hemingway: was said to have had a “black dog” that followed him around, which is a term used to describe depression.

Sylvia Plath: struggled with bipolar disorder and killed herself shortly after publishing her most famous work, The Bell Jar.

Robert Schumann: had a mental breakdown after composing his famous work, Fantasy in C major. He went through institutionalization post the composition.

Ray Charles: battled drug addiction and depression for most of his life.

We do not fully understand how this condition results in creativity. However, there are a few possible explanations.

NOTE: It is important to note that there is a distinction between melancholia and depression. The latter is a more common condition and can be mild or severe. The former, on the other hand, is a more severe form of depression. 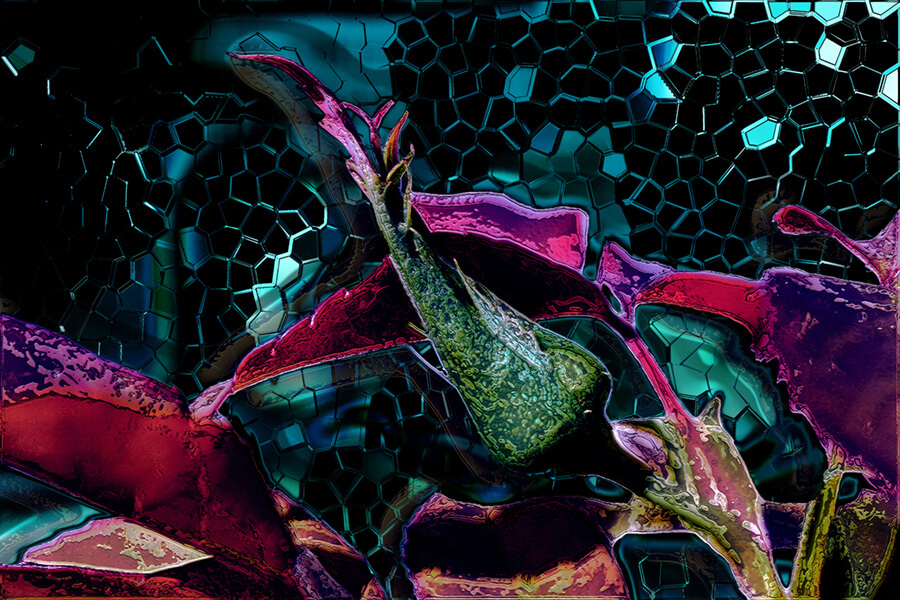 There are several things that people can do to help cope with this condition.

Here are some self-help tips for managing this condition:

Talk to someone you trust about how you’re feeling: Talking to someone can help you feel better and can also be a way to get support.

Exercise: Exercise can help improve your mood and energy levels.

Talking To A Professional

If people are struggling to cope with their symptoms, they should talk to a professional. Many different types of professionals can help, such as psychiatrists, psychologists, and social workers.

Several different therapies can be helpful for people with this condition. Some of the most common therapies include:

Cognitive-behavioral therapy (CBT): CBT is a type of therapy that helps people change the way they think and behave.

Interpersonal psychotherapy (IPT): IPT is a type of therapy that focuses on the relationships between people.

ECT is a treatment that has been used for many years and is thought to work by causing changes in the brain. Though experts do not fully understand how it works. But a common consensus is that it helps improve mood by affecting certain chemicals in the brain.

NOTE: When choosing a therapy, it’s important to consider the individual’s needs and preferences. Some therapies may be more beneficial than others. So it’s important to talk to a professional about the different options available.

Several different medications that mental health professionals prescribe for people with this condition. Some of the most common medications include:

NOTE: It’s important to note that not everyone with this condition will need medication. Some people may only require therapy, while others may need a combination of therapy and medication.

There is still some debate about what exactly constitutes this condition. But there is general agreement that it is a serious condition that can have a significant impact on people’s lives.

There is also general agreement that people with melancholia should get treatment as soon as possible. As the longer it goes untreated, the more difficult it becomes to treat.

There is some evidence that brain imaging may be able to help identify people with melancholia. A study published in the journal Molecular Psychiatry used MRI scans to look at the brains of people with and without melancholia.

The findings from this study suggest that there may be a biological basis for melancholia and that it is not simply a result of environmental factors or personal choices.

In this case study, we will look at John, a 38-year-old man who is suffering from this condition.

John had always been a quiet and introspective person, but about two years ago he started to experience more intense feelings of sadness and despair. He stopped enjoying the things he used to enjoy and found it difficult to concentrate on anything. He also experienced a lot of fatigue and lost a lot of weight.

John’s friends and family were concerned about him and encouraged him to see a doctor. He was eventually referred to a psychiatrist who diagnosed him with melancholia.

The psychiatrist prescribed John some medication and recommended that he attend therapy sessions. John found the therapy helpful and after a few months his mood started to improve. He was still sad at times, but he was able to manage his symptoms and resume his normal life.

Movies And Books On Melancholia

Several movies and books deal with this topic. Some of the most famous ones include:

The Bell Jar: The Bell Jar is a book by Sylvia Plath about a woman who suffers from severe depression.

The Hours: The Hour is a movie about three women who are all struggling with different forms of depression.

Melancholia is a serious condition that can have a significant impact on people’s lives. It is important to seek treatment as soon as possible, as the longer it goes untreated, the more difficult it becomes to treat. Several different therapies and medications are helpful to treat melancholia, so it’s important to talk to a professional about the best option for you.