It’s hard to struggle with an identity crisis. In that phase, you’re trying to figure out who you are, what you want in life, and where you fit in. For many people, this process can be overwhelming and confusing. One of the most important things you can do during this time is finding yourself. This may seem like a daunting task, but it’s definitely possible. In this blog post, we will discuss how to deal with an identity crisis. And, the struggle of having this, followed by some tips for finding your identity as an individual.

What Is An Identity Crisis? 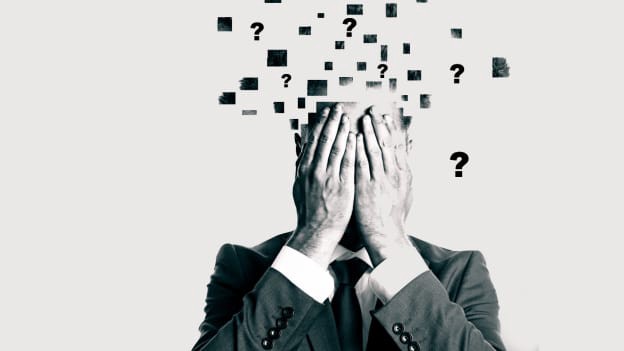 Identity crisis refers to a situation where an individual experiences confusion about their own self-identity. This confusion can be brought by variants of circumstances. This theory has taken place under the guidance of Erik Erikson. He termed the concept of “Identity Crisis”. He was a psychologist and proposed the theory of “Eight Stages of Psychosocial Development”.

Identity crisis usually occurs during adolescence or young adulthood. It is a normal part of development. And not necessarily a sign of mental illness. Many people go through this phase without any long-term effects. However, some people may struggle with identity issues for many years. This can lead to serious problems such as depression, anxiety, and substance abuse.

There are many factors that can contribute to an identity crisis. Some of these include Family conflict, Peer pressure, Academic pressure, Financial problems, Relationship problems, Death or loss.

It is the most common situation nowadays for every age group. People get lost in their lives and they do not know what to do. They are looking for something, but they don’t know what it is. It happens because life nowadays is very complicated with all the technological progress and globalization.

You can be anything you want on the internet – from a singer to a model. And that’s great, but sometimes people forget about who they really are. They try to be someone else. That’s when the identity crisis starts.

This problem can have different reasons:

The main thing is that you need to find yourself. And start living your life according to your own rules, not somebody else’s ones. However, the struggle with an identity crisis is real. It is not easy to deal with it. But, it is important to get back your identity.

Symptoms Of Having Identity Crisis

There are symptoms that people generally avoid at first glance. It is important, to be honest with yourself in order to identify the crisis.

Some of the most common symptoms

These symptoms shreds evidence that an individual is facing an identity crisis. Also, an individual makes themselves preoccupied with a few questions. For instance:

However, never lose hope. There are ways to find yourself again during an identity crisis. It will require work and some effort on your part, but it is worth it in the end.

In addition, symptoms of an identity crisis can be a cry for help. So please, never hesitate to reach out to someone you trust for support. Recognizing the symptoms and signs is a basic thing. The most important thing is to do something about it.

There are different kinds of causes that lead to an identity crisis. According to James Marcia’s theory on ego identity development.

It is possible to be diagnosed with an identity crisis. For example, if someone has two or more identities. Then, it is known as “dissociating identity disorder.” It can be diagnosed if the person has memory gaps additionally. Their symptoms cause stress in their ongoing life.

Another example says when a person has uncertainty about several issues that are in context to identity. It is known as “Identity Disturbance”. It includes issues such as uncertain life goals, self-image doubts, etc.

Treatment options for identity crises typically include therapy and medication.

How To Develop An Identity? 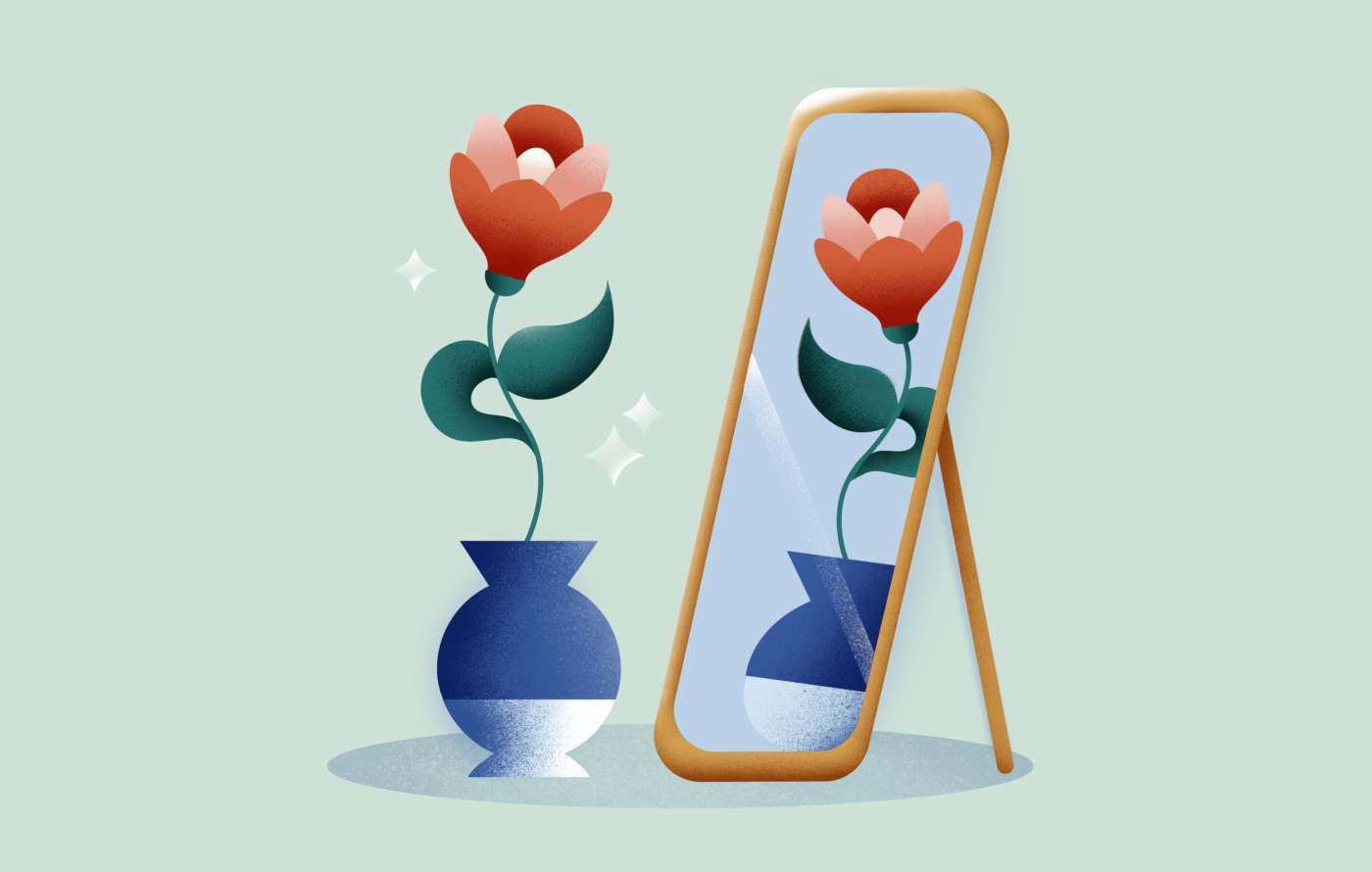 The popular psychologist Erik Erikson said that the main task of adolescence is to develop a strong sense of self. This can be defined as having a clear understanding of who you are, what your values and beliefs are, and where you want to go in life. It’s normal for adolescents to struggle with this task, but for some, the struggle can continue into adulthood.

James Marcia, the famous researcher expanded this theory of Erik. He suggested that there are four identity statuses that people can move through:

– Identity foreclosure, in which a person makes commitments without self-exploration.

– In a moratorium, here a person involves in exploring different identities. But not making any commitment.

– Diffusion, occurs when a person is neither involved in any exploration nor in commitments. More often, they do not tend to pursue any identity.

– Commitment, is defined as one commitment after going through many explorations.

In each of these, he explained how people develop a sense of self. He argued that the key is to have a lot of explorations and make commitments at the end.

However, in the current world, it is hard to do so because our lives are more complex than ever before. We are constantly bombarded with different messages from society. That we need to be this or that. And if we don’t fit into these molds, we start to feel lost and confused.

How To Find Yourself? 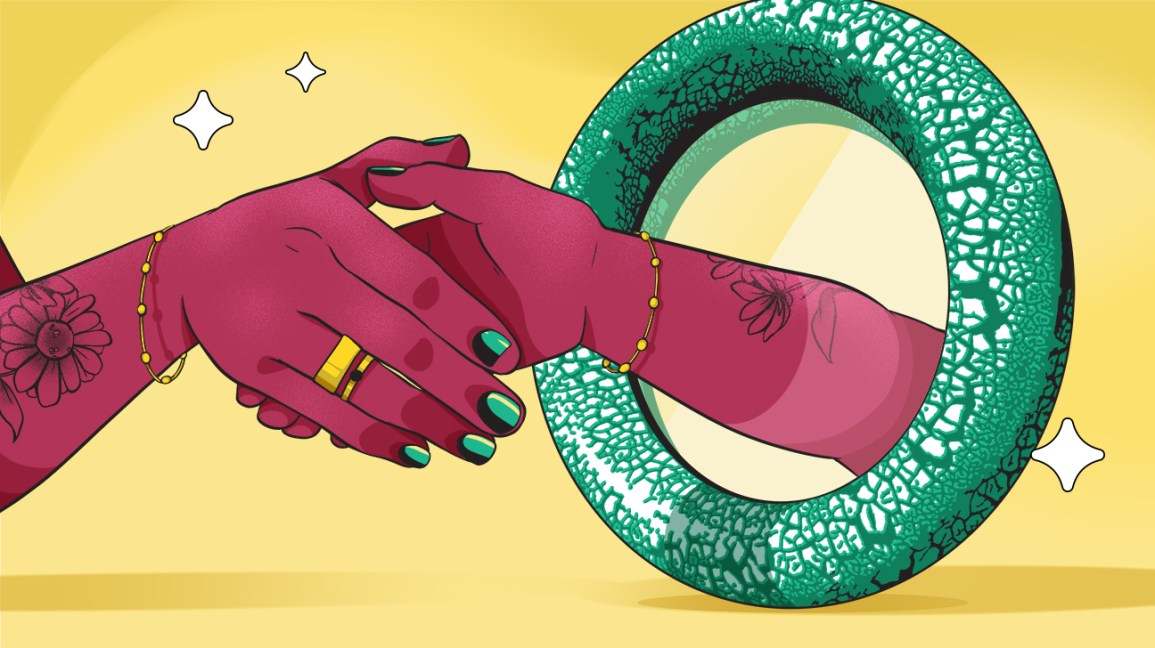 When you are suffering from an identity crisis. Then, the main goal should be finding your identity. And, exploring your soul into the lost world.

When you know yourself better, it will be easier for you to make decisions. And most importantly, you will feel more confident in who you are. There is no single solution to finding yourself. It is a lifelong journey. But, it is worth taking the time to do it.

You will be a happier and more content person. If you take the time to get to know yourself better. So, start exploring and don’t give up until you find the real you. Also, if you find yourself unable in this. Do not have second thoughts before going for a professional help. It is important to treat identity crisis.

To conclude, an identity crisis is a period of confusion and uncertainty. It’s normal to feel like this at some point in your life. Especially during adolescence and young adulthood. If you’re struggling with an identity crisis, there are things you can do to work through it.

Talk to someone you trust about how you’re feeling. Spend time with people who make you feel good about yourself. Do things that make you feel happy and fulfilled. Be patient with yourself as you figure out who you are and what you want in life.

Identity crises can be tough, but remember that they don’t last forever. You will figure out who you are eventually.