Do you sometimes feel like you’re just too sensitive? Do people’s moods and emotions affect you more than they do other people? If so, you may be an empath. Empaths are people who are highly in tune with the emotions of others and often feel them as if they were their own. This can be a blessing and a curse. On one hand, empaths can easily relate to others and offer support during difficult times. On the other hand, empaths can find it difficult to manage their own emotions and can become overwhelmed by the emotions of others. If this sounds like you, don’t worry! There are things that you can do to increase your emotional intelligence and manage your empathic abilities. In this blog post, we’ll explore some of these tips and tricks for empaths so that you can become a better version of yourself. 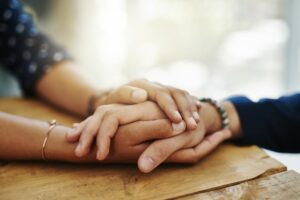 Empaths are people who can feel the emotions of others. They often have a strong sense of intuition and they’re usually very good listeners. Empaths are highly sensitive to their environment and they can easily pick up on the moods of those around them. This makes it difficult for them to deal with large crowds or busy places. 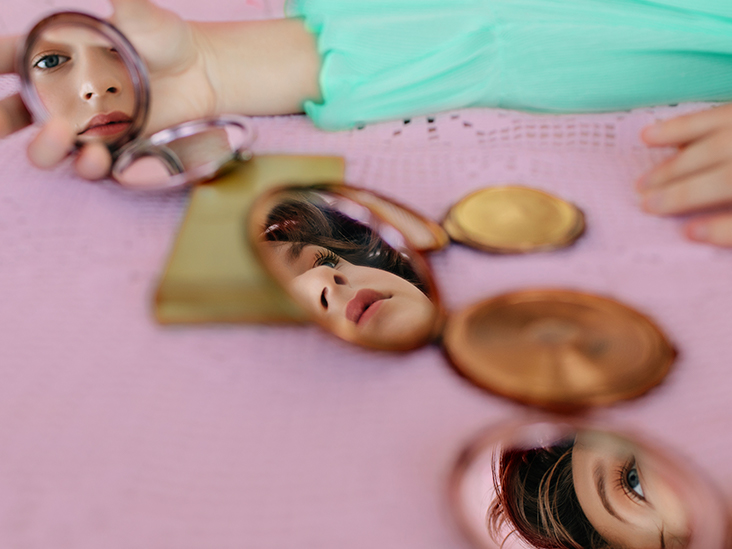 There are three different types of empaths: 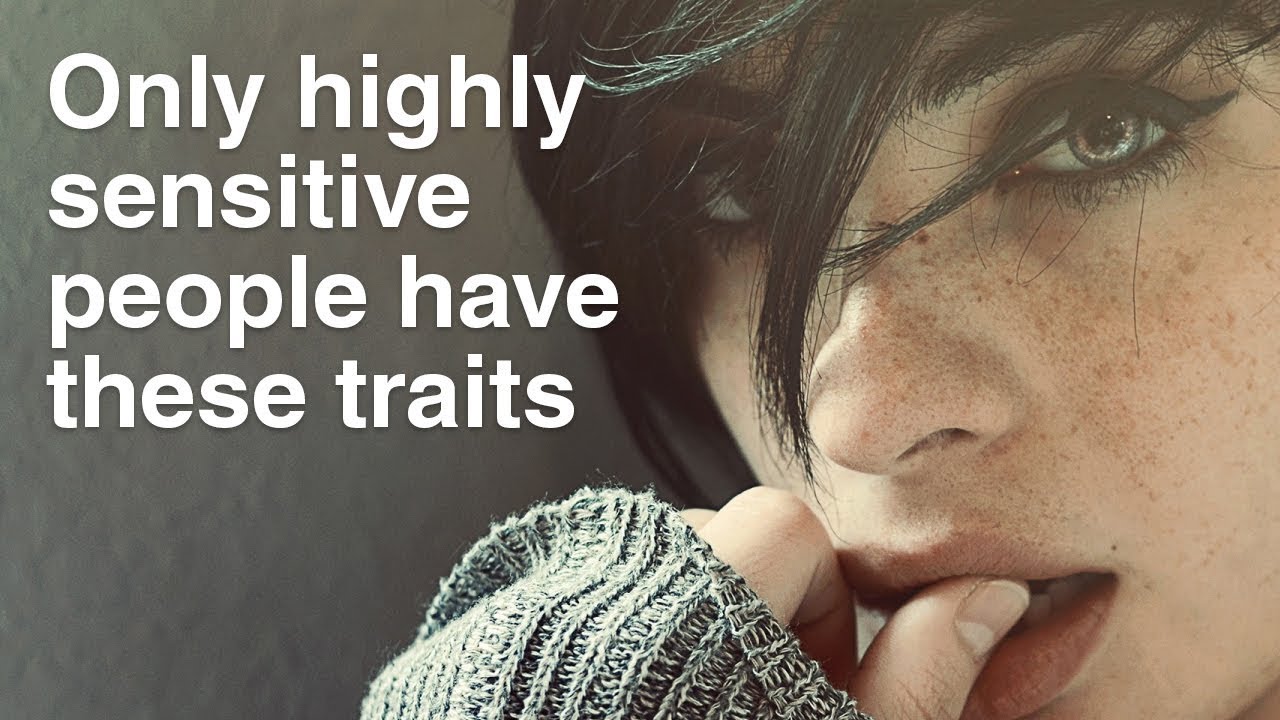 Pros And Cons of Being Empath 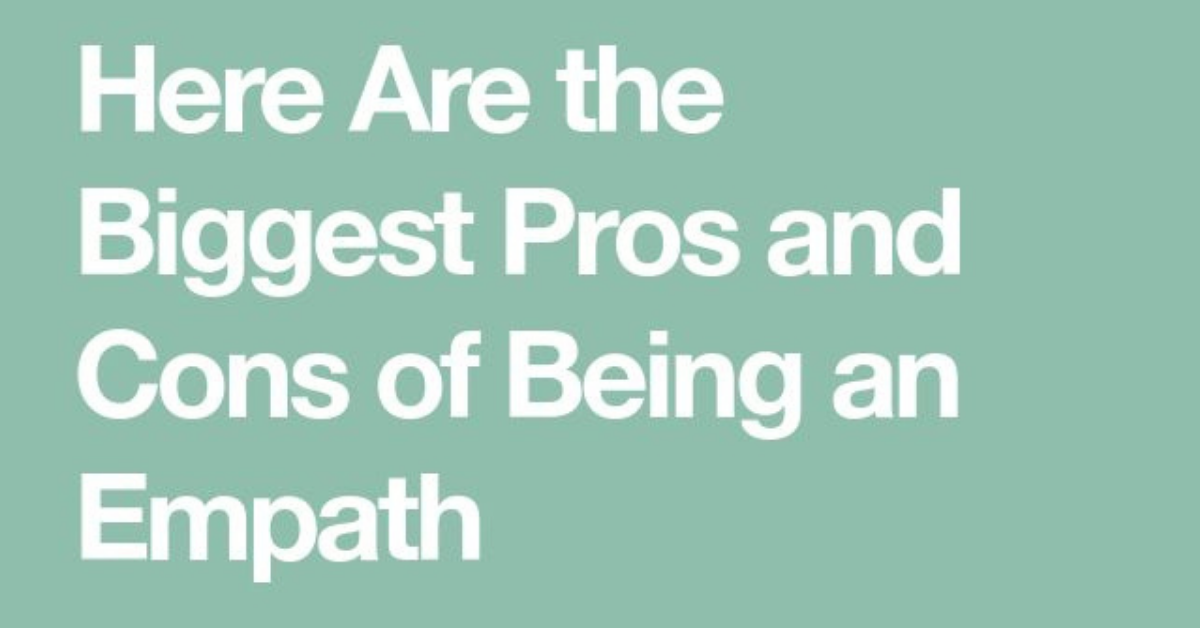 The benefits of being an empath are that they can feel what others are feeling and understand them better. They can also help those close to them who may be struggling emotionally.

They are more sensitive than other people. This means that they can pick up on small changes, like the tone of someone’s voice or body language. Other people might not notice these things as quickly.

Some empaths have a hard time controlling their emotions. If they don’t get help from someone who understands them, they might go down a dark path. It is important for empaths to take care of themselves before taking care of other people’s emotions.

What Is Empath Disorder? 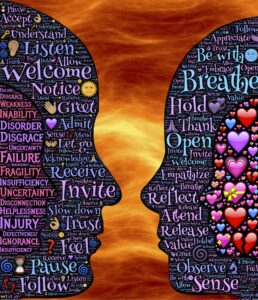 Many people with empathy are also diagnosed with anxiety, depression, or an emotional disorder. 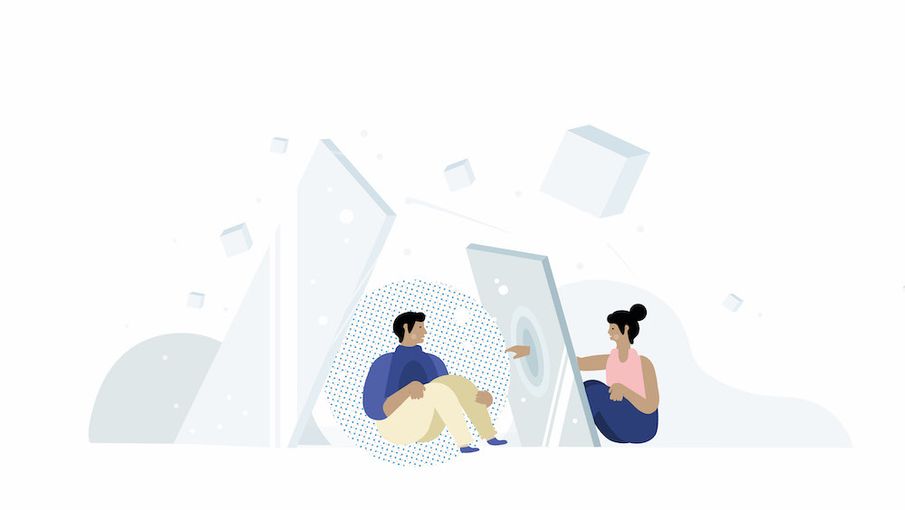 There are many helpful tips for some empaths:

Your brain, your thoughts, and your feelings are unique experiences that nobody else can understand. This is why understanding how the mind works in order to empathize with others has been an important part of our evolution as human beings. In today’s digital world, it is still crucial for us to maintain these skills if we want to be successful at connecting with other individuals on social media or any form of a marketing campaign. For this reason, focusing on empathy should be one top priority.