What is conformity? Simply put, it is the act of complying with the standards of a group. This can be something as simple as dressing like everyone else at your school, or following the crowd when it comes to making decisions. While conformity can be seen as a negative thing, it also has its benefits. In this blog post, we will explore the concept of conformity and discuss both the good and bad aspects of it. 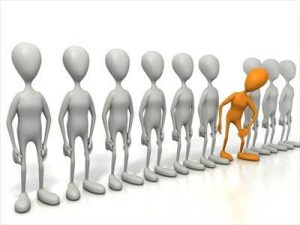 Conformity is the act of matching attitudes, beliefs, and behaviors to those of a group. It’s one way we build social relationships and fit in with groups. We often conform because it makes us feel safe and accepted.

Conformity is also when people behave in a way that is consistent with the group’s norms, or accepted standards of behavior. Norms can be anything from how we dress to how we speak.

This also means when people conform, they’re usually following the lead of others. For example, in a group of friends, one person might start talking about their weekend plans and the rest of the group will likely follow suit. 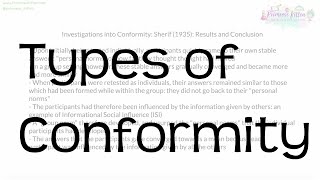 There are different types of conformity, but the most common are :

This is a type of conformity where people do something because they’re told to. This could be following the rules of a school or doing what your boss asks you to. It also includes following the norms of a group. This means that people who comply usually do what the group wants, even if they don’t necessarily agree with it.

This is when people follow orders from someone in a position of authority. For example, soldiers following the orders of their commanding officer or children obeying their parents.

With this type of conformity, people want to be like others in order to fit in or feel accepted. They might dress like their friends or have the same opinions as them. This can also lead to copying other people’s behavior, even if it’s not something they would normally do.

This happens when a person agrees with the norms of a group and begins to believe in them themselves. They may start dressing the way the group does or agreeing with the opinions of others. This is different from identification because internalization means that a person has fully bought into the norms of a group. 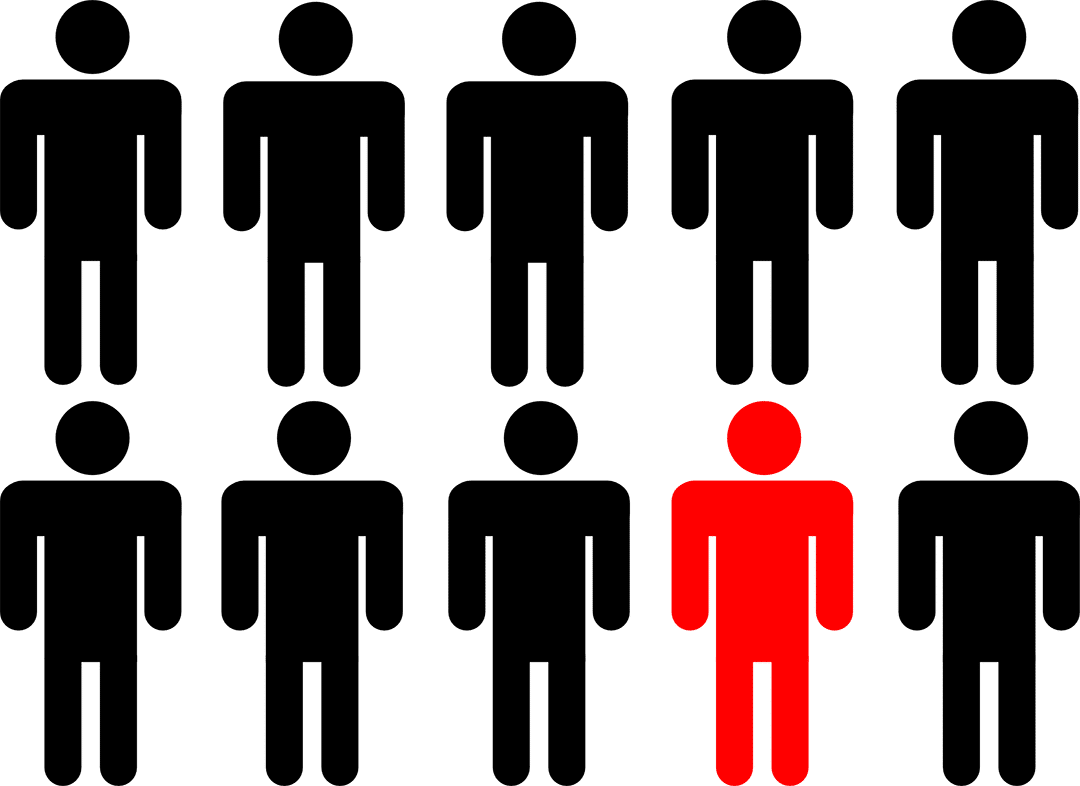 There are many reasons why people might conform, but some of the most common are:

People often conform because they don’t want to be seen as different or weird. They might think that if they don’t act the same way as everyone else, then people will judge them or not like them. This can be especially true during adolescence when people are trying to fit in and find their place in the world. Sometimes, people will even do things they don’t want to in order to be accepted.

People might also conform because it’s in their best interest. If belonging to a certain group can help them get ahead or make money, then they’re more likely to confirm. This could be joining a club at school or working for a company that has strict rules about how employees should dress.

It’s also common for people to conform because they’re following the lead of an authority figure. This could be a parent, teacher, or boss. People often trust authority figures and are more likely to do what they say.

People might conform because they agree with the group norms. They may think that the way the group behaves is right or best and decide to follow along. This is especially true if the group is seen as being successful or having high standards.

Lastly, some people conform because they’re afraid of being isolated from the group. This happens when people feel like they don’t fit in or they don’t have any friends. They might do anything to make sure they stay in the group’s good graces and this can include conforming to their norms. 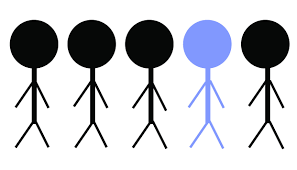 There are many impacts of conformity, both positive and negative.

Some of the positive impacts of conformity are that it can make people feel safe and secure. It can also help them build relationships and fit in with a group. Conformity can also make tasks easier because people are more likely to cooperate when they all agree on what needs to be done. Lastly, it’s often seen as being polite or respectful to follow the norms of a group.

On the other hand, there are some negative impacts of conformity as well. When people conform too much, they might lose their own identity and sense of self. This could lead to depression or anxiety if they feel like they’re not themselves anymore. Additionally, conformity can often lead to bullying or exclusion if someone doesn’t follow the norms of the group. Lastly, it can be difficult to stand up against authority figures or go against group norms, even if you don’t agree with them. This can lead to a lot of stress and tension.

Influences of Conformity On Behavior

The influences of conformity on behavior can be seen in a lot of different ways. There are many impacts such as:

People who conform a lot might struggle with their mental health. They might feel like they’re not good enough or that they don’t fit in. This can lead to depression, anxiety, and other mental health issues.

Conformity can also lead to people taking actions that they wouldn’t normally take. This could be something as simple as stealing because everyone else is doing it, or lying about their beliefs because the group disagrees with them. It can also lead to more serious things such as violence or suicide if someone feels like they can’t escape the norms of the group.

Conformity can also lead to people having the same opinions like everyone else in the group. This could be because they’re afraid of being rejected or ridiculed. Or, it could be that they actually agree with the group and think that their opinion is right. This can lead to people not thinking for themselves and just going with the flow.

Lastly, conformity can lead to people losing their values. This happens when they start to agree with the group on things that they wouldn’t normally agree with. They might think that stealing is okay or that lying is acceptable. When this happens, it’s hard for them to go back to their original values and beliefs.

Is Conformity Good For Society? 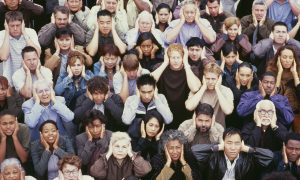 Conformity is a big part of society and it’s something that we have to deal with every day. There are positives and negatives to conformity and it’s up to each individual to decide what they think is best. Is conformity good for society? That’s a question that we can’t really answer. What we can say, however, is that it’s an important part of how our societies function and we need to be aware of the impacts it has on us.

The society everyone lives in today is built on the idea of conformity. You’re taught from a young age that it’s important to follow the norms of your society and that there are consequences if you don’t. This can be seen in things such as school, where you have to wear uniforms or follow a certain dress code. It can also be seen in the workplace, where you have to act a certain way and conform to the company’s values.

Coercion, social pressure, and conformity are all about compliance. People conform to avoid punishment or earn rewards from others. It’s a way to fit in and feel like you belong. Conformity can be positive when it leads to group harmony and cooperation. However, it can also have negative consequences such as groupthink and bullying. We need to be aware of the dangers of conformity and learn how to resist its influence. Only then can you truly become your own person?