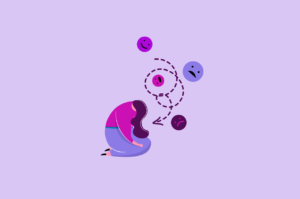 Depression is a mental illness that affects millions of people in the United States. It is characterized by a persistent feeling of sadness and emptiness, difficulty concentrating, fatigue, and weight changes that are not due to dieting or an irregular menstrual cycle. Depression can lead to major disruptions in a person’s life, including decreased productivity at work, staying out of social events, and suicidal thoughts. Alcoholism can also be accompanied by depression, making it even harder for someone struggling with depression to recover.

There is no single cause of depression, but there are several factors that can contribute. Genetics may play a role in some cases, as may traumatic experiences such as physical or emotional abuse. Poor emotional health can also be caused by things like stress, financial problems, and relationship problems.

Depression is usually diagnosed based on a review of a person’s symptoms and medical history. A mental health professional may also perform a psychiatric evaluation to determine if the person has bipolar disorder or another type of mental illness.

What Is Alcohol Addiction? 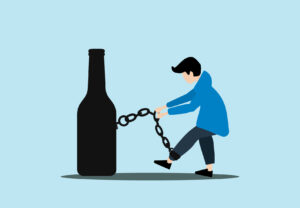 When it comes to alcohol addiction, there are a few things that you need to know. First of all, alcoholism is a chronic disease that is characterized by an intense craving for alcohol and impaired control over drinking. Secondly, alcohol addiction can lead to several physical and psychological problems, including liver disease, pancreatitis, and sexual dysfunction. Finally, alcoholism is a major factor in the development of depression. According to some reports, roughly 20% of all women and 10% of all men experience some type of depression at some point in their lives. For women who have an alcohol addiction, the percentage is even higher – about 50%.

People with alcoholism often start drinking because they feel like it helps them feel better emotionally or physically. However, over time, drinking becomes an automatic habit and becomes more important than anything else in the person’s life. As a result, alcoholism can lead to significant problems in relationships, work, and other areas of life. If you or someone you know is struggling with alcohol addiction, please don’t hesitate to reach out for help. There are many resources available to you that can help you restore your life on track.

Relationship Between Depression and Alcohol Addiction 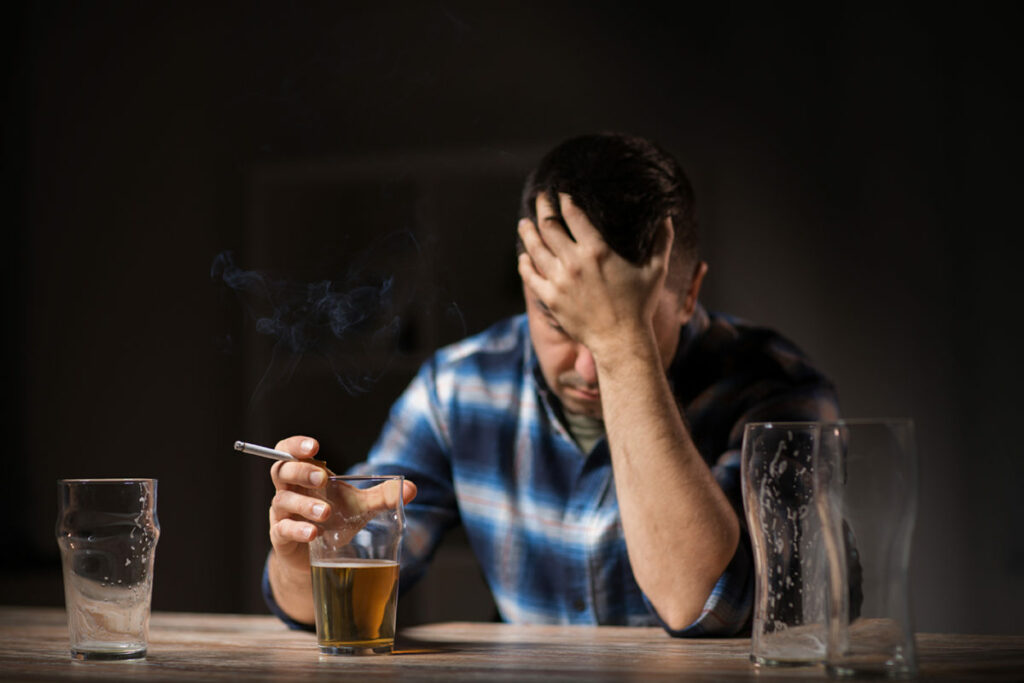 Depression is a major mental health condition that affects millions of people globally. It is one of the leading causes of disability worldwide, and it has been linked to various other health conditions such as obesity, heart disease, and stroke. Alcoholism is the second-leading cause of death in the US after cancer. Alcoholism is also a major contributor to depression.

1) Alcoholism often leads to depression because alcohol abusers tend to develop an excessive reliance on alcohol over time. This dependence results in significant changes in brain chemistry, including increased levels of anxiety and depression-causing hormones like cortisol.

2) Depression can make alcohol abuse worse by making it harder for alcoholics to resist drinking or recover from heavy drinking episodes. Additionally, depressed individuals may be more likely to turn to alcohol as a way of self-medicating their symptoms.

3) Alcohol abuse can lead to depression even if the person does not have a history of mental health issues. Research has shown that up to 60% of people with alcohol addiction develop depression at some point in their lives.

4) The two conditions are often co-occurring and interactively affect one another. For example, alcohol abuse can worsen depression, which can, in turn, lead to further alcohol abuse. Moreover, people with both alcohol addiction and depression may have a harder time recovering from either condition.

Impacts of Depression and Alcohol Addiction 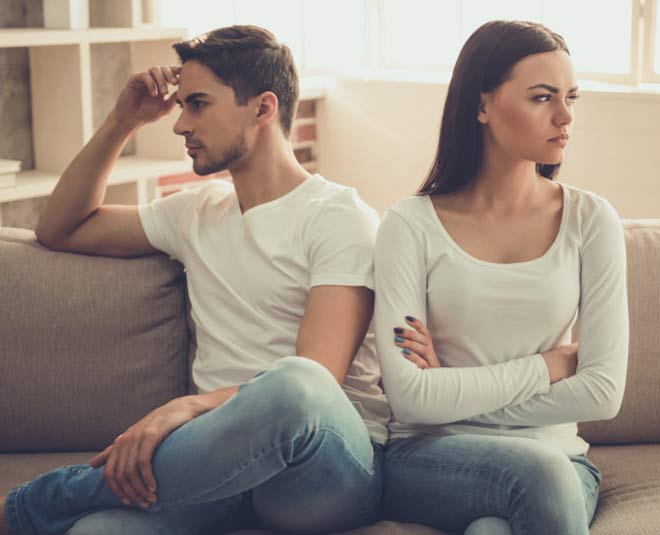 Depression and alcoholism are two of the most common mental health disorders in the world. There are some reports that suggest approximately 20 percent of people suffer from depression, while nearly 8 percent are alcoholics.

1. Relationship problems. Alcoholism often leads to a constellation of problems in relationships, such as domestic violence, cheating, and neglect. People with depression are also more likely to act out in destructive ways when they’re drinking. For people with depression, alcohol is often an escape from their troubles.

2. Health problems. Drinking excessively can lead to health problems like liver disease, pancreatitis, and stroke. Depression can also add to these risks by leading people to abuse substances or eat unhealthy foods to cope with feelings of sadness or anxiety.

4. Increased risk of suicide. A study found that people with alcoholism are four times more likely to attempt suicide than people who don’t have the disorder. Depression is also a major risk factor for suicide, as it can lead people to feel hopeless and helpless.

5. Higher rates of substance abuse. People with depression are more likely to abuse substances, including alcohol, drugs, and cigarettes. This is because alcohol and other drugs can help them escape from negative feelings or cope with the stresses of life.

Treatment of Depression and Alcohol Addiction 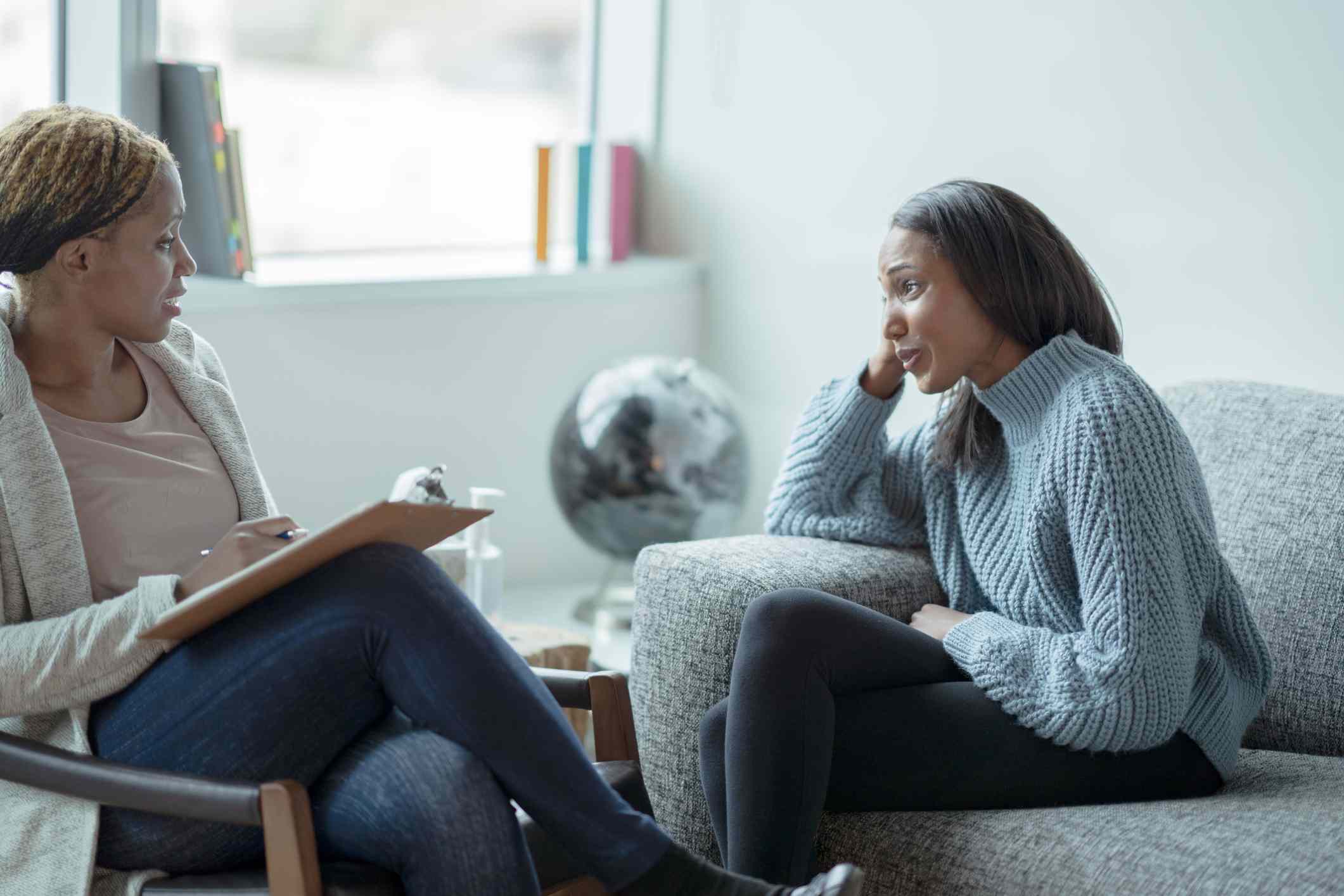 There are many types of treatment such as:

1. Medication – There are several different medications that can help treat depression and alcoholism. Sometimes it takes several tries before a medication is effective for a particular patient, but it’s worth trying out various options until you find one that works well for you.

2. Psychotherapy – This type of treatment involves talking about your feelings and thoughts with a counselor or therapist. It can be an extremely helpful way to deal with depression and alcohol addiction, and often it leads to long-term success.

3. Group therapy – Group therapy can be incredibly beneficial in helping people recover from mental health problems like depression and alcoholism. In group settings, patients have the opportunity to discuss their experiences openly with others who are going through similar struggles.

4. Self-help books – There are many self-help books available that focus on recovering from depression and alcohol addiction specifically. By reading these books, you will learn about all of the different options available to you and will be able to choose the treatment that is best for you.

If you are struggling with depression, drinking alcohol may seem like the answer to all your problems. However, this is not always the case. Alcohol can actually make depression worse by leading to feelings of guilt and shame, increased anxiety, and decreased self-esteem. If you are struggling with depression or any other mental health condition, please reach out for help. There are many resources available to you that can provide support and guidance as you work through your challenges.

Hope this article was of help to you! If you are suffering from depression and alcohol addiction, you may seek help from Therapy Mantra. We have a team of highly trained and experienced therapists who can provide you with the tools and skills necessary for overcoming depression and alcohol addiction. Contact us today to schedule an online therapy or download our free Android or iOS app for more information.