Emotional abuse is a form of violence that can leave the victim feeling helpless and hopeless. It’s important to understand how emotional abuse works, what it looks like, and how it differs from other types of abuse. In this post, we’ll discuss the different types of emotional abuse. Also, its risk factors for both children and adults with disabilities or chronic illnesses. We will also suggest ways to stop emotional abuse from happening in the first place! 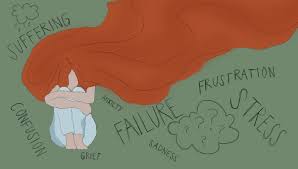 Emotional abuse is a type of violence that can leave the victim feeling helpless and hopeless. Emotional abuse can take many different forms. But it always involves the use of words or actions to control, intimidate, or humiliate the victim. Unlike other types of abuse, emotional abuse often occurs in private, making it difficult for victims to identify and report. The profile of an abuser may include a person who is/:

Why Emotional Abuse Is Difficult To Identify? 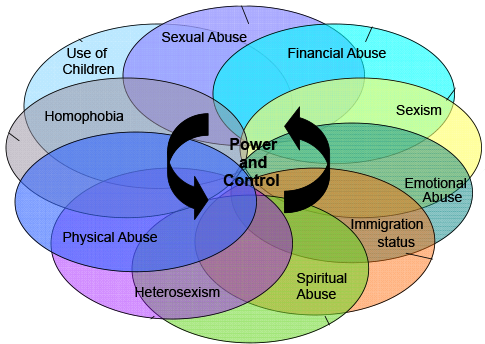 There are many different types of emotional abuse. The following list includes some common examples:

Other types of emotional abuse include:

There are three degrees of emotional abuse:

Low-level abuse: This type of emotional abuse is mild and may not even be noticed by the victim. It includes name-calling, insults, and verbal threats.

Moderate abuse: This type of emotional abuse is more severe. Thus, it can cause significant psychological damage to the victim. It includes physical violence, sexual abuse, and emotional blackmail.

Severe abuse: This type of emotional abuse is the most severe. As a result, it can result in long-term psychological damage or even death. It includes torture, imprisonment, and forced prostitution.

Both children and adults with disabilities or chronic illnesses are at risk for such abuse. Some common risk factors include:

This abuse can have serious consequences for victims, including: 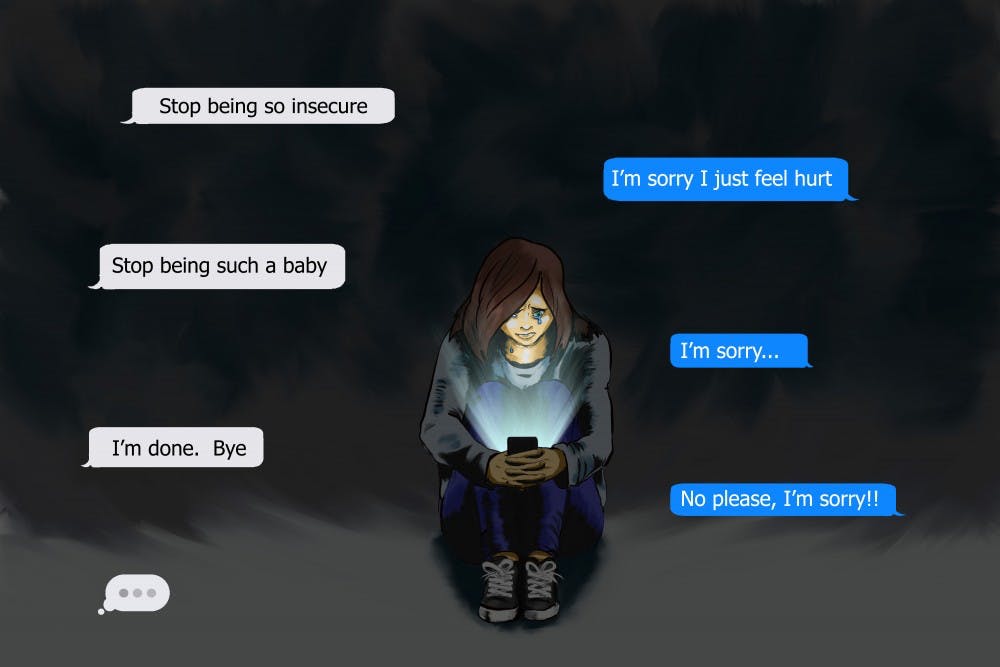 Several risk factors increase the likelihood of emotional abuse in an intimate relationship. Some of these include:

NOTE: Being emotionally abused can cause long-term psychological damage to victims. If you believe that you are being emotionally abused by your partner, it is important to get support from other people in the community. This might include friends and family members who can provide emotional support. Also, you consider options for leaving or seeking help to end the abuse.

Talking With Your Partner About Emotional Abuse

Keeping things inside will not make them go away. Especially if your partner is emotionally abusive. Nevertheless, talking with your partner about the abuse can be intimidating. But it might also help him or her realize that he/she has a problem. And they need to get support for it. Some things you can do include:

Asking for help is not easy. Especially if you have been emotionally abused for a long time. But it can be the first step to ending the abuse. And then building a healthier, happier life that you deserve!

NOTE: If you are a victim of this kind of abuse, please know that you are not alone. As there is help available. Remember, you deserve to be happy and safe in your relationships. And never forget that you can get there with the right support. Please don’t hesitate to reach out for help.

Emotional abuse in the workplace is a kind of power harassment. It can be also:

For example, supervisors may hold back information from subordinates to manipulate them into taking actions that benefit the supervisor but not the employee. In some cases, emotional abuse may be subtle, such as a co-worker who regularly interrupts or dismisses the opinions of others in meetings.

Some signs that someone is being emotionally abused in the workplace include:

NOTE: Supervisors and managers are in positions of power and have a duty to use that power responsibly. When they engage in emotional abuse it can seriously harm their employees both mentally and physically.

Risk Factors Of Emotional Abuse In The Workplace

Several factors can make employees more likely to experience emotional abuse at work. These include:

There are several things that employees can do to protect themselves from emotional abuse in the workplace. These include:

NOTE: If you are experiencing emotional abuse in the workplace, speak to a trusted colleague or manager about your situation. If that doesn’t resolve the problem, report it to human resources (HR). Also, keep records of any incidents and save emails or other forms of communication between yourself and anyone else involved. 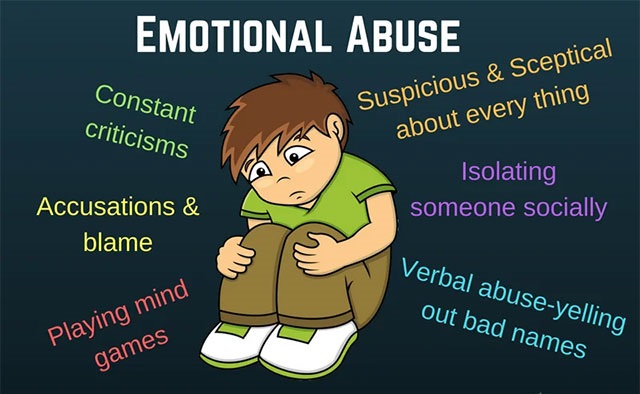 Children are also at risk for such abuse. Some common examples of such abuse among children include:

Several risk factors increase the likelihood of such abuse among children. Some of these include:

If you are a child who is experiencing such abuse, there are steps that you can take to try and end the abuse. Some things you can do include:

Several risk factors increase the likelihood of such abuse among people with disabilities. Some of these include:

If you are a person with a disability who is experiencing such abuse, there are steps that you can take to try and end the abuse. Some things you can do include:

Several risk factors increase the likelihood of emotional abuse among people who suffer from mental illnesses. Some of these include:

If you are a person with mental illness who is experiencing emotional abuse, there are steps that you can take to try and end the abuse. Some things you can do include:

There are several experts on such abuse who are willing to help you. Some examples of these include:

A case study on emotional abuse and intimate relationships:

An emotionally abused woman (who we will call “Sue”) is married to a man who calls her names, makes fun of her appearance. He tells people she isn’t smart enough for him or their son. He would refuse to let anyone visit the house when he’s home because they might see that she’s “not good enough”. Not only this, he has even hit her in the past. Sue feels like she can’t leave because she doesn’t want her son to grow up without a father. But she also fears what he might do if she tries to leave.

The Key Message: This is an example of emotional abuse within an intimate relationship that mostly goes undocumented or unidentified otherwise.

Victims and survivors of emotional abuse need to know that they’re not alone. However, it can be difficult to talk about such abuse. Especially if you’re not sure how to describe what happened.

To begin with, you can start by using the language that feels most comfortable for you. For example: “I felt hurt when he said those things”. And then take it from there! In this way, there are many ways to talk about emotional abuse. And you get to choose how much or little information is right for you! Here are some ideas:

NOTE: If something is triggering for you while reading this article, feel free to skip over the content or come back to it at a later time.

A Few Things To Remember

If you are experiencing emotional abuse, there are several things that you can do to try and end the abuse. Some steps you can take include:

Talking To A Professional

If you feel like you are in danger, or the abuse is too much for you to handle on your own, it is important to talk to a professional. Some professionals that can help include:

NOTE: You can also call 911 if you are in immediate danger.

Emotional abuse can happen to anyone, even though it may be more common among certain groups of people. So, if you are experiencing emotional abuse or think that someone else is being emotionally abused. Then there are steps that you can take to end the abuse. Some professionals are willing to help with this problem as well. Since it can have devastating consequences, it is important to get help if you are experiencing it.