The psychosocial development theory of Erik Erikson is one of the most extensively studied and highly regarded theories in psychology. It has withstood the test of time and continues to be a valuable framework for understanding human development. In this article, we will explore the concept of Erikson’s theory of psychosocial development, as well as its criticism. We will also hear from experts in the field and examine a case study. Finally, we will provide some resources for further exploration. 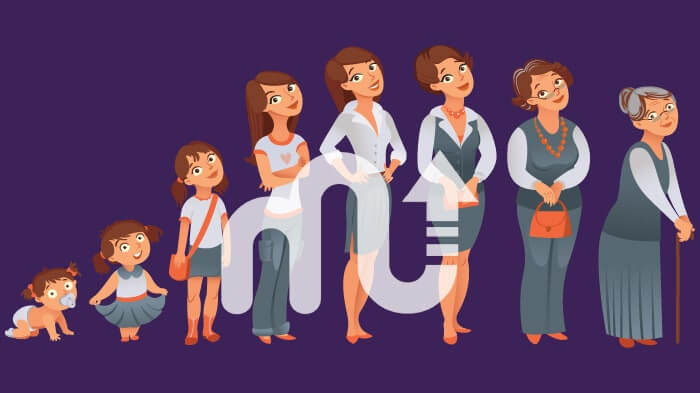 Erikson’s theory is concerned with the psychological development that occurs throughout the lifespan. It is based on the premise that there are eight stages of development, each characterized by a different psychosocial crisis.

The Eight Stages of Development

In each stage, there is a conflict that must be resolved for psychological growth to occur. The individual must find a way to balance opposing forces and achieve a sense of equilibrium.

If the individual is unable to resolve the conflict, they may experience psychological difficulties. 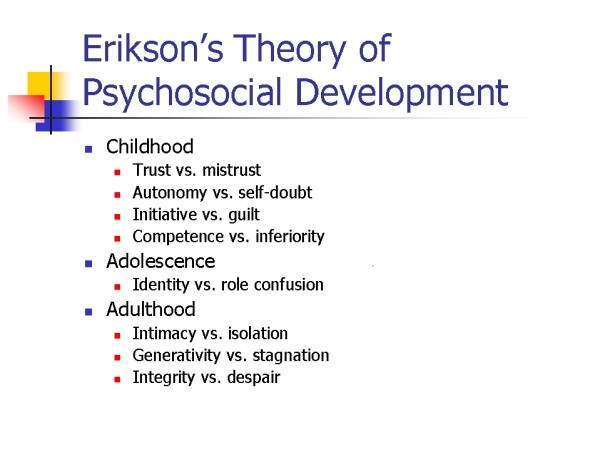 Erikson’s theory is often described as a ‘theory of psychosocial development’ because it emphasizes both the psychological and social aspects of human development.

The first four stages of Erikson’s theory are considered to be the most important, as they lay the foundation for the rest of an individual’s life.

Stage One: Trust vs. Mistrust

During this stage, infants learn whether or not they can trust the world around them to be safe and consistent. If they experience caregivers who are supportive and responsive, they will develop a sense of trust which will help them in future stages. If caregivers are unreliable or inconsistent, infants may develop mistrust which can have a negative impact later in life.

During this stage, toddlers learn to become more independent and gain a sense of control over their bodies. If they are successful in this, they will develop a sense of autonomy and feel confident in their abilities. If they are not allowed to explore and become independent, they may develop feelings of shame and doubt.

During this stage, adolescents learn to develop a sense of self and find their place in the world. If they are successful, they will develop a strong sense of identity and feel confident in who they are. If they are not allowed to explore their identity, they may experience role confusion and feel lost.

During this stage, young adults learn to form healthy relationships and become emotionally intimate with others. If they are successful, they will develop a sense of intimacy and feel connected to others. If they are not allowed to experience intimacy, they may become isolated and withdrawn.

During this stage, older adults learn to look back on their life and assess their accomplishments. If they are successful, they will develop a sense of ego integrity and feel content with their life. If they don’t get to reflect on their life, they may develop feelings of despair and regret. 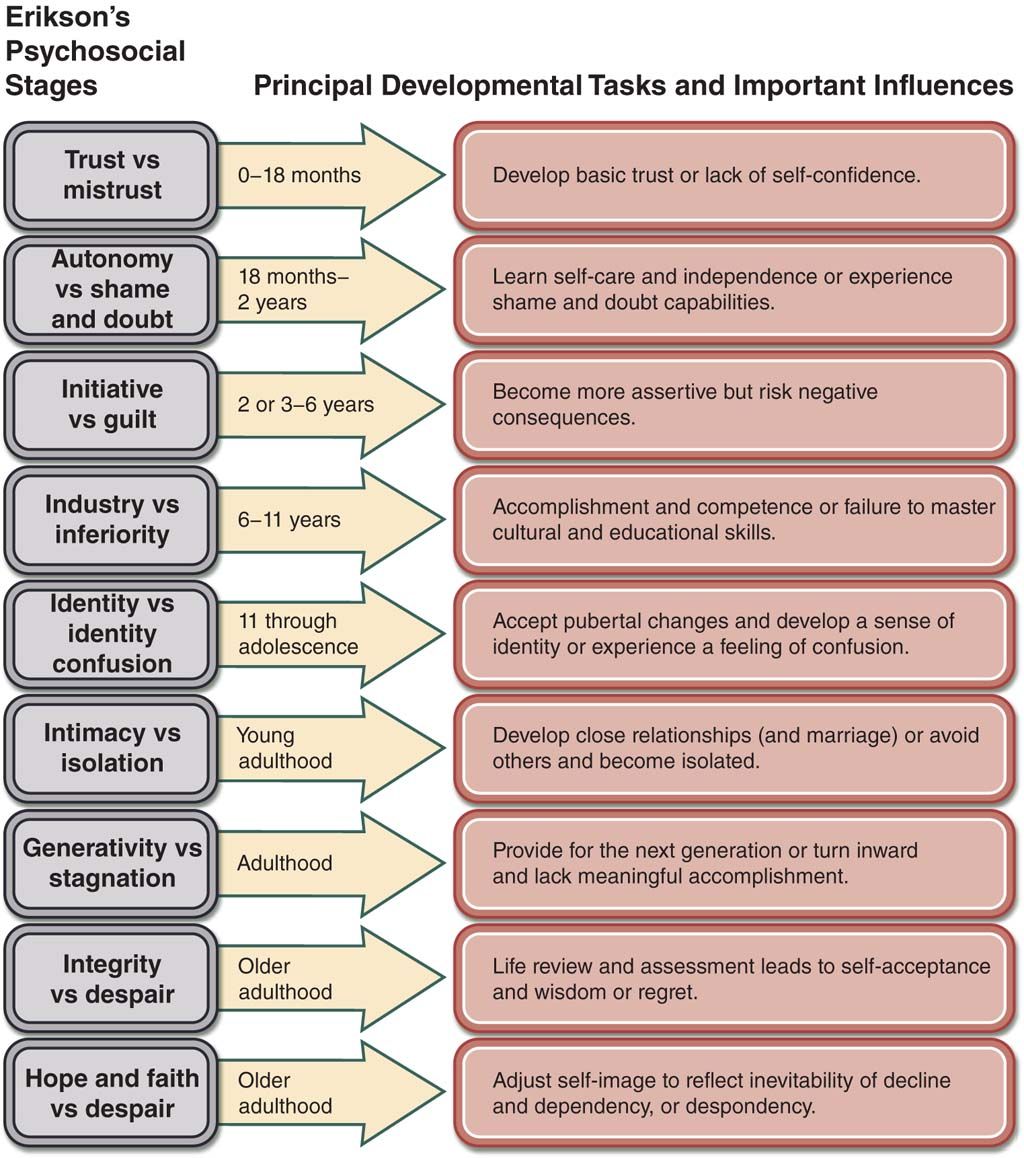 Now that we have looked at each stage of Erikson’s theory, let’s take a step back and evaluate the theory as a whole.

Erikson’s theory has been praised for its ability to encompass the entire lifespan. As well as its recognition of the importance of social influences on development. Critics, however, point to the lack of empirical evidence to support the theory and its reliance on Western, middle-class values.

Although Erikson’s theory is widely accepted, some criticisms have been raised.

Stages are too rigid and do not take into account individual differences. For example, not everyone will experience all eight stages in the same order or at the same pace.

Overemphasizes the role of social interaction in development. For example, someone who has his/her upbringing in a neglectful home may not be able to form healthy relationships later in life. Even if they are surrounded by loving friends and family.

Does not take into account cultural influences. For example, someone who grows up in a culture where it is shameful to be independent may develop feelings of inferiority even if they are successful in other areas.

Does not adequately address the role of biology in development. For example, Erikson does not explain how someone with a genetic predisposition for depression may be more likely to experience despair in later life.

Does not adequately explain how people can move backward through the stages. For example, someone who has developed a strong sense of identity in adolescence may later experience role confusion if they lose their job or move to a new city.

NOTE: Despite its criticisms, Erikson’s theory is one of the most widely accepted theories of development. It has had a significant impact on our understanding of human growth and development.

Despite the criticism, Erikson’s theory remains one of the most widely accepted theories of development. We asked some experts in the field to weigh in on the theory.

Dr. Ruth Cooper, Professor Emerita of Psychology at The University of Texas at Austin, had this to say:

“Erikson’s theory is a very elegant and comprehensive framework for understanding human development. It has been extremely influential in our thinking about the lifespan.”

Dr. Cooper also noted that the theory is “not without its critics,” but she believes that it “remains a valuable contribution to our understanding of human development.”

Dr. Leslie Hammer, Professor of Psychology at Portland State University, had this to say:

“Erikson’s theory is one of the most important theories in psychology. It has withstood the test of time and has a lot of evidence to support it.”

Dr. Hammer also noted that the theory is “not without its criticisms,” but she believes that it “remains a valuable framework for understanding human development.”

To illustrate how we can apply Erikson’s theory in real life, let’s look at the case of Sarah, a 30-year-old woman who is struggling with her identity.

Sarah has always been a good student and has done well in school. She has a successful career as an accountant, but she feels like something is missing in her life. She is not sure what she wants to do with her life or what she wants to be when she grows up.

Sarah is in the process of trying to figure out her identity. This is a normal part of development, and it can be a difficult and confusing time. Erikson’s theory can help us to understand Sarah’s development and her current struggle.

Well, according to Erikson’s theory, Sarah is in the stage of identity vs. role confusion. She is trying to figure out who she is and what she wants to do with her life. This process can be difficult and confusing, but it is an important part of development.

Erikson’s theory can help us to understand Sarah’s development and her current struggle. It can help us to see that her confusion is normal and that she is going through a process that is essential for her development.

If you would like to learn more about Erikson’s theory, here are some resources:

The Erikson Theory of Psychosocial Development is a comprehensive and well-respected theory that has withstood the test of time. It offers a thorough understanding of human development and provides a strong framework for assessing individual growth and change. However, the theory is not without its critics.

Some experts argue that it is too simplistic, while others argue that it does not adequately address issues of social and cultural diversity. Nevertheless, the Erikson Theory of Psychosocial Development remains an important tool for psychologists and other mental health professionals.