Gender dysphoria is a condition where a person experiences distress because there is a mismatch between their biological sex and gender identity. This can manifest in a number of ways, including dressing and behaving in accordance with the opposite gender, or feeling like you are trapped in the wrong body. If you think that you or someone you know might be experiencing gender dysphoria, it is important to get help. In this blog post, we will discuss what gender dysphoria is, some of its signs, and available treatment options.

What Is Gender Dysphoria? 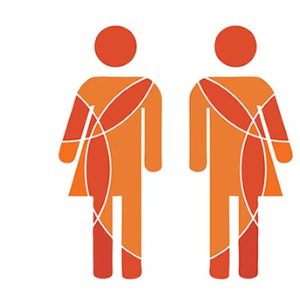 People with gender dysphoria may feel like they were born into the wrong body, or that they have the wrong gender role.

They may want to dress and behave in ways that are typically associated with the opposite sex, or they may even want to change their physical appearance through surgery or hormone therapy.

This can be a difficult condition to live with, and it can cause a lot of distress. Gender dysphoria is a relatively rare condition, affecting about 0.005% of the population. 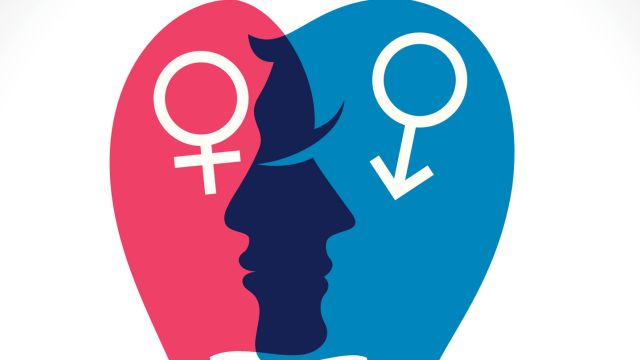 There are many signs of gender dysphoria, but not everyone experiences all of them.

Some common signs include: 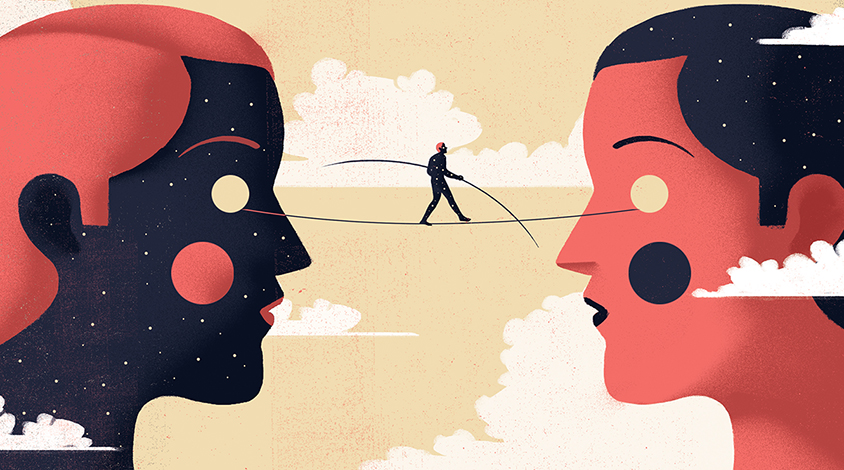 There are many issues that gender dysphoric people face. Some of the most common ones are:

Having to hide your identity from others: This includes hiding your true gender identity from family, friends, and coworkers. It can also mean not being able to dress or act the way you want in public.

Lack of understanding from others: Many people don’t understand what gender dysphoria is, and this can lead to them not wanting to associate with you or treat you differently.

Trying to transition but not being able to: Transitioning can be expensive and difficult, and not everyone who wants to transition is able to do so. This can lead to a lot of frustration and distress. 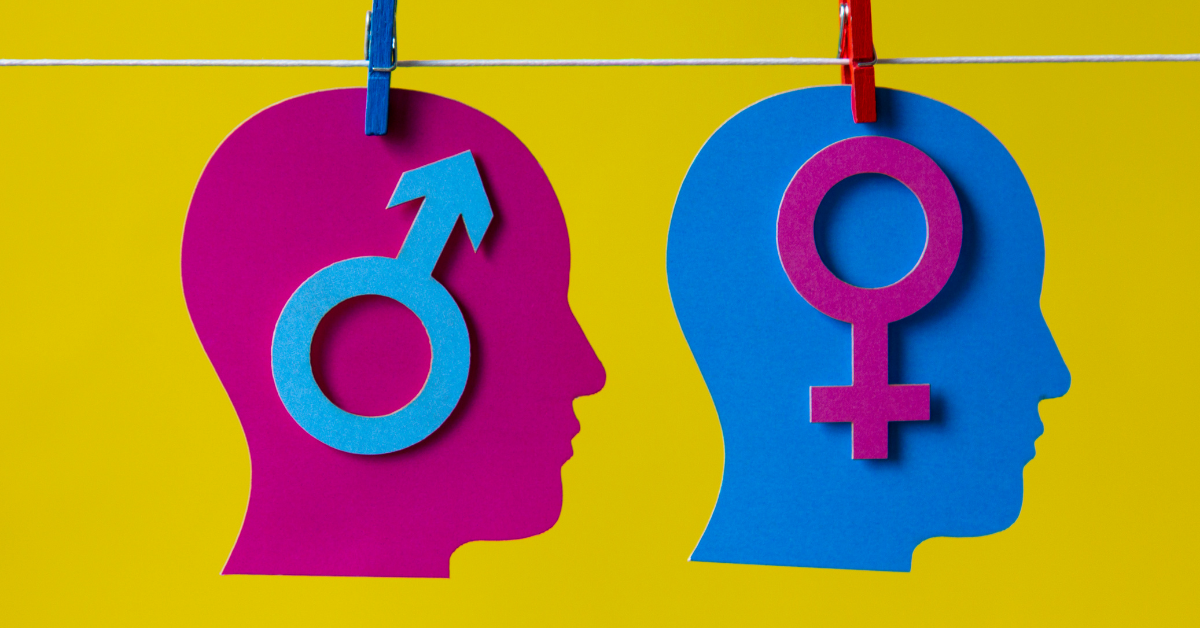 There can be many reasons as well for gender dysphoria. Some of the most common ones are:

Studies have shown that children of transgender parents are more likely to experience gender dysphoria themselves. This may be because they see their parent being happy and authentic in their gender identity, or it could be due to genetics.

Being Assigned Wrong Sex At Birth

Some people experience gender dysphoria because they were assigned the wrong sex at birth. This can be very confusing and distressing for them. It can also be difficult to change the gender on your birth certificate and other legal documents.

People who have experienced sexual abuse are more likely to experience gender dysphoria. This is because sexual abuse can cause someone to feel like their body is not their own, or that they are not in control of their life.

This can be a possible reason for gender dysphoria in some people. Trauma can cause someone to feel like they do not belong in their own body, which can lead to them feeling uncomfortable with their gender identity. Sometimes people try to cope with trauma by changing their gender identity. 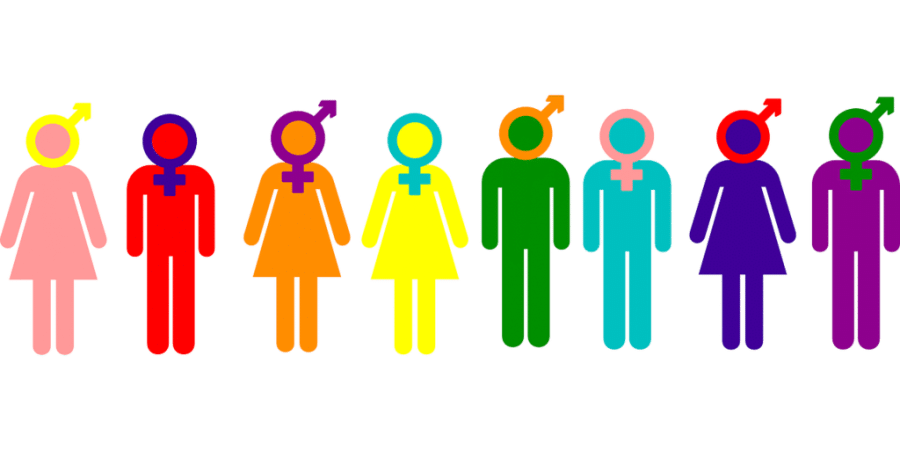 Gender dysphoria can occur in people of all ages. You can mostly see this in children and adults.

Children may express gender dysphoria by refusing to wear clothes that are traditionally associated with their sex, wanting to play only with children of the opposite sex, or insisting that they are a different gender than what they were assigned at birth. This can also lead to problems at school, such as being bullied or feeling like they don’t fit in.

An adult may experience gender dysphoria if they have always felt that their assigned sex was not right for them, or if they only recently realized that they are transgender. They may also feel uncomfortable with the gender roles that are expected of them. Some adults choose to transition while others do not. It is important to remember that there is no one right way to deal with gender dysphoria.

Adolescents may experience gender dysphoria if they feel like their assigned sex does not match their true gender identity. They may also feel uncomfortable with the gender roles that are expected of them. As adults, there is no one right way for adolescents to deal with gender dysphoria. Some choose to transition while others do not.

There are a number of different treatment options for people who experience gender dysphoria. Some of these include: 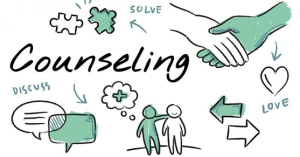 Hormone therapy is a process of taking hormones. It also associates with the other gender. This can help someone feel more like themselves and may also lead to changes in appearance. Some people choose to undergo surgery as well. 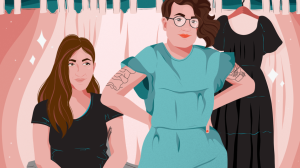 This is when someone makes changes to their appearance and lifestyle in order to match their true gender identity. This can include changing your name, dressing differently, and changing the way you speak. Some people choose to transition completely while others only make some changes.

Helping Someone With Gender Dysphoria 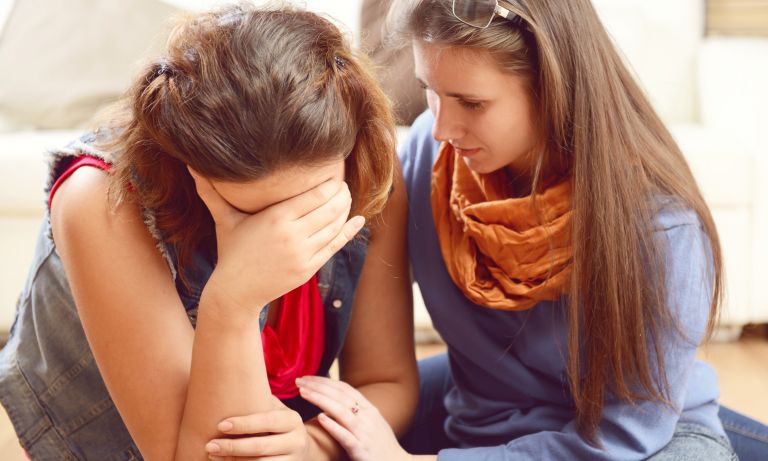 There are many ways that you can help someone who is experiencing gender dysphoria. Most of these are:

It is important to be educated about gender dysphoria. You should also know the different treatment options available. This will help you better understand your loved one’s journey.

This is a process that takes time and there is no right or wrong way to deal with it. You should be patient and let your loved ones take the time they need to figure out what is best for them.

It is important to educate others about gender dysphoria. This will help break down the stigma and misunderstanding that surrounds it. You can do this by talking to your friends, family, and coworkers about it.

Most importantly, you should just listen. Let your loved ones talk about their experiences and what they are going through. This can be a difficult process and they may need someone to talk to.

You can also encourage your loved ones by telling them that you support them and are proud of them. This can be a powerful motivator for someone who is struggling with gender dysphoria.

Gender dysphoria is a condition that can cause a lot of distress for those who experience it. It can be difficult to deal with and can affect every aspect of someone’s life. There are a number of different treatment options available, but it is important to remember that there is no one-size-fits-all solution. Every person’s journey is unique. You can be supportive by listening to them and respecting their decisions. It is also important to educate yourself about gender dysphoria so that you can better understand your loved ones. Lastly, be patient and let them take the time they need to figure out what is best for them.